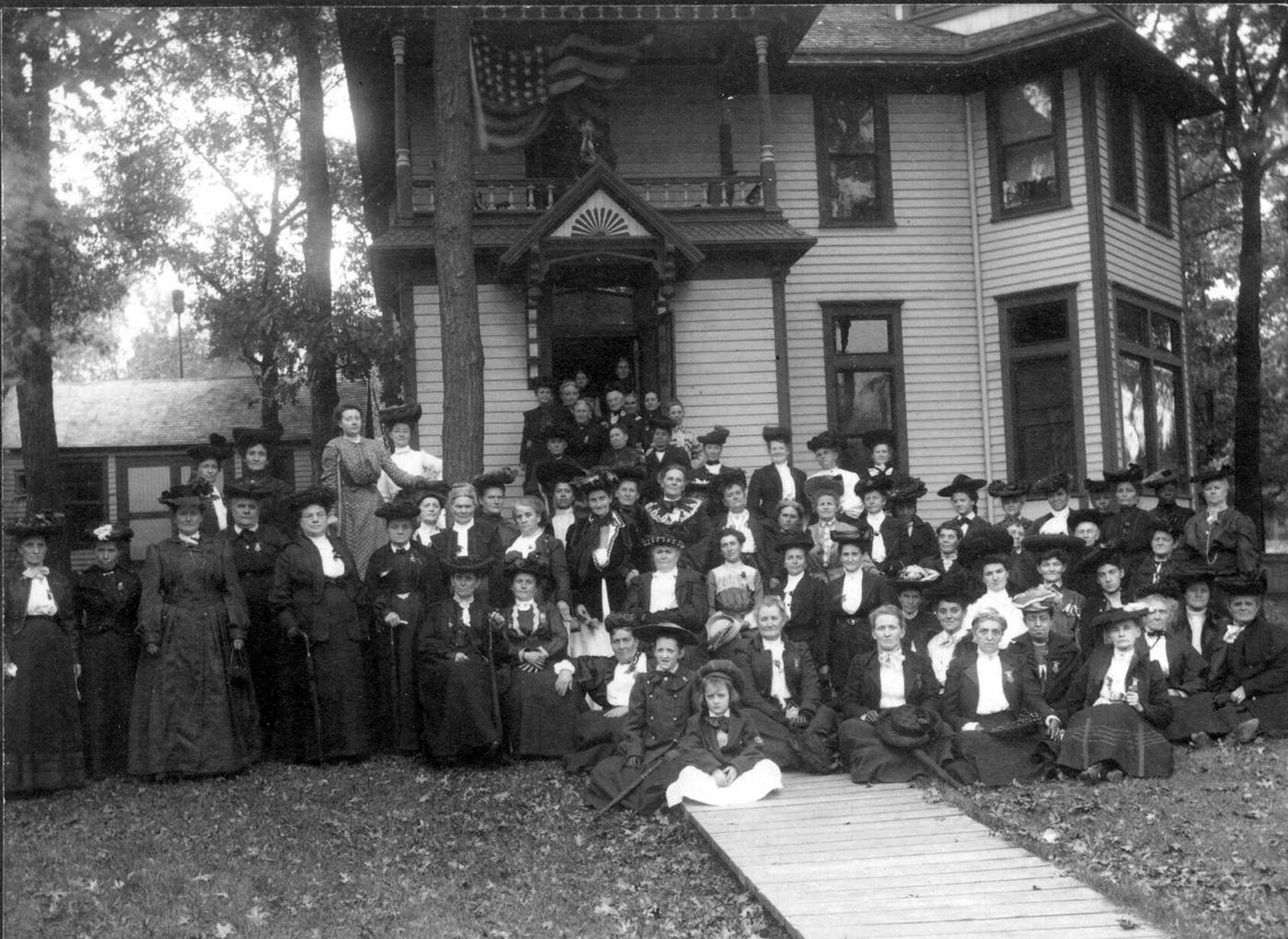 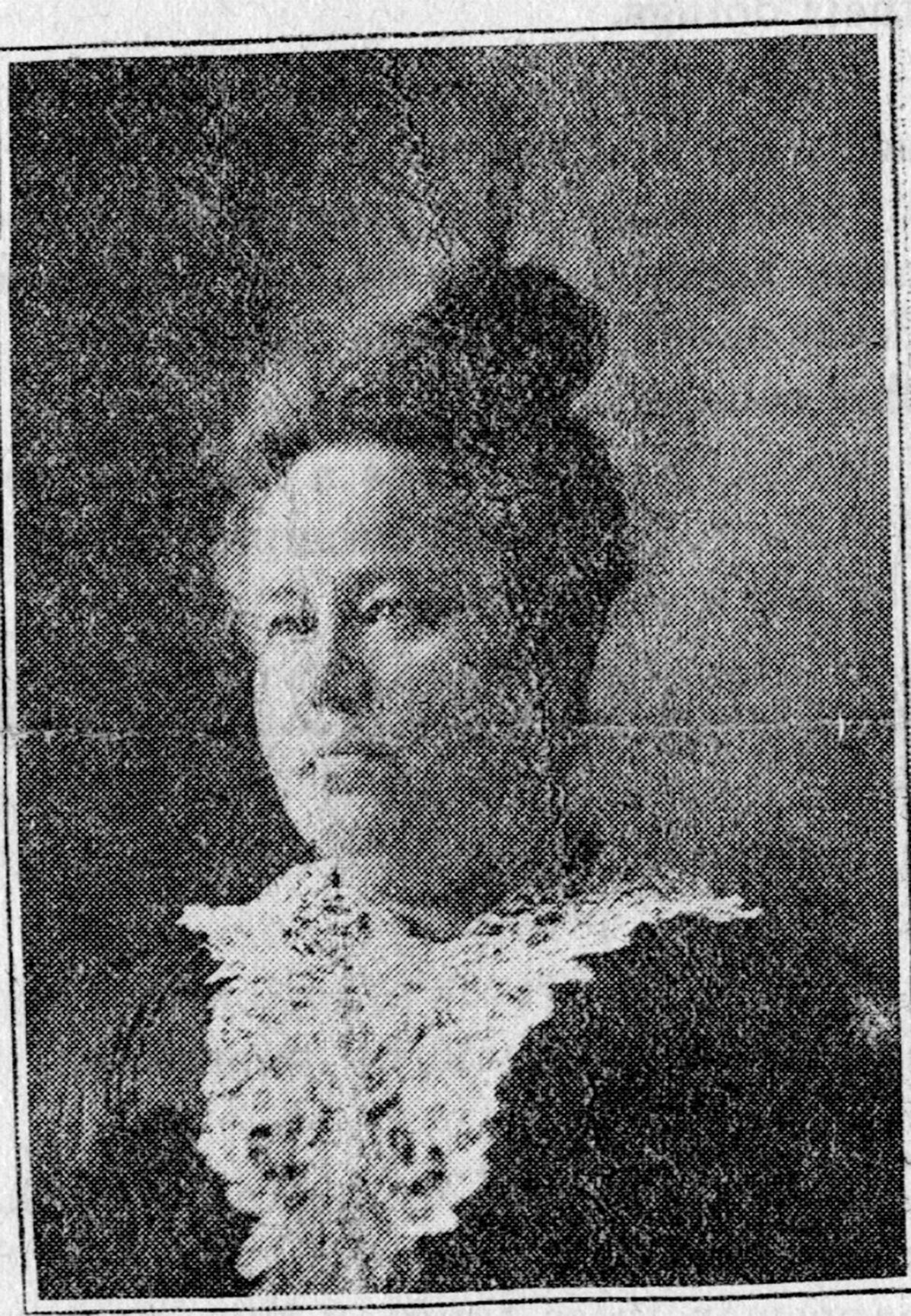 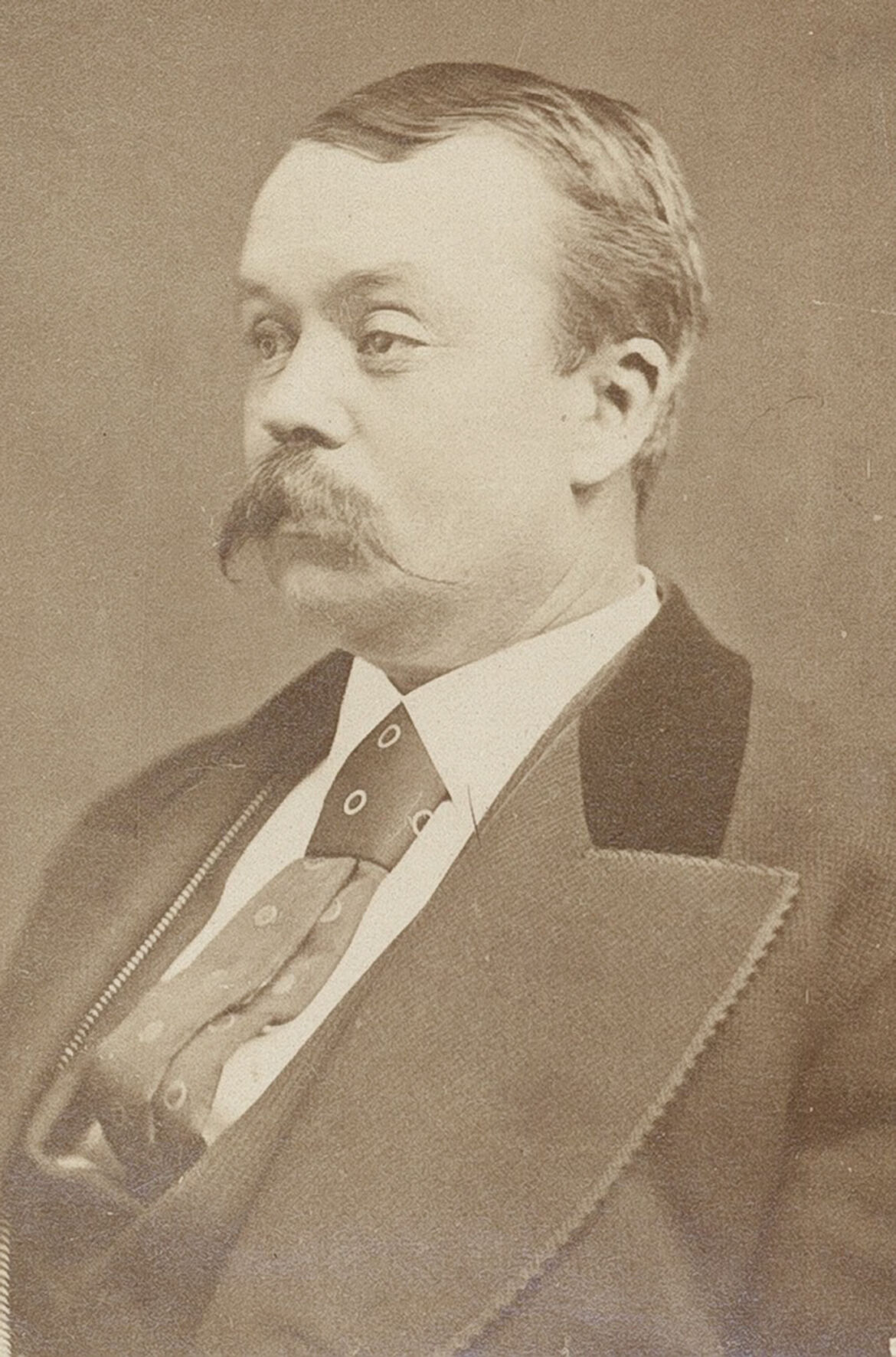 The change did not have the desired effect and he grew worse steadily until death ended his suffering.

This man was Joel May. He was 56 years old and had made Stillwater his home for upwards of twenty years. He was a conductor on the Omaha road running between Stillwater and St. Paul. Later he was a division superintendent on the Canadian Pacific road, and then in the employ of the Kansas City road in charge of the construction department

May was married to Ada E. Farmer, daughter of Mr. and Mrs. E.D. Farmer, of Stillwater on Sept.. 24, 1876. After the wedding, they “immediately started on a bridal tour, intending to visit the principal cities of the East, stopping at Philadelphia, of course.”

Together they had one child, Henry Hudson May, who was born in Stillwater on June 19, 1879.

According to the “Stillwater Messenger” of June 21, 1879: “Jo May didn’t punch tickets on the lower road Thursday, on account of a family reunion at his house. Among the guests to whom hospitality was extended was a young gentleman whom he nor his wife had ever seen before.”

Henry would appear in the local papers as he fell and broke both bones in his arm when he was only three years old. The “Messenger” stated, “The little fellow is pretty good-natured during the day, Jo. says, but a monumental terror at night.”

In 1884 as the community of Stillwater was about to see its baseball club enter the Northwestern League, May was enticed to be the manager of the club. The Stillwater Gazette reported, “Jo is an enthusiastic fellow on base ball, and if he doesn’t bring out the club to their best, we lose our guess.”

Shortly after the season began, May resigned his position as manager for a more “remunerative” position with a railroad company. It was good fortune for May that he did receive the offer from the railroad as the baseball club lost its first 16 games and folded in early August.

He had a large circle of acquaintances in not only Stillwater but also elsewhere to whom the news of his death will be a sad blow. He was a thorough railroad man, having served in the capacity of engineer, conductor and superintendent.

Mrs. May arrived in Stillwater with her husband’s remains. The funeral occurred from the residence of Mr. Farmer at 217 West Linden St., and was largely attended. Rev. A.D. Stowe of Ascension church officiated and the pallbearers were selected from among the old residents of Washington County.

A couple of years after his death, Mrs. May was asked to join the G.A.R. auxiliary, known as the Women’s Relief Corps. Joel May had served during the Civil War in the 14th Pennsylvania infantry. In addition, four of her uncles were in the war as well.

She became a member of the George Crook Relief Corps, Post #103 in 1895. She became the secretary of the group in her first year of membership and then became president of the corps.

After serving five years as president of the auxiliary, she was elected the Department President of the Minnesota Woman’s Relief Corps. She became the National WRC Secretary in 1903. She also served one year as an aide on the staff of the national president.

Ada May was described as being a “bright, intelligent woman with an abundance of energy and executive ability combined with being a womanly woman.”

Together in there own way, Joel and Ada May were strong leaders from Stillwater whose dedication and devotion made them many friends and will ever be remembered in the pages of Stillwater’s history.

Brent Peterson is the executive director of the Washington County Historical Society, and writes a weekly column for the Gazette.