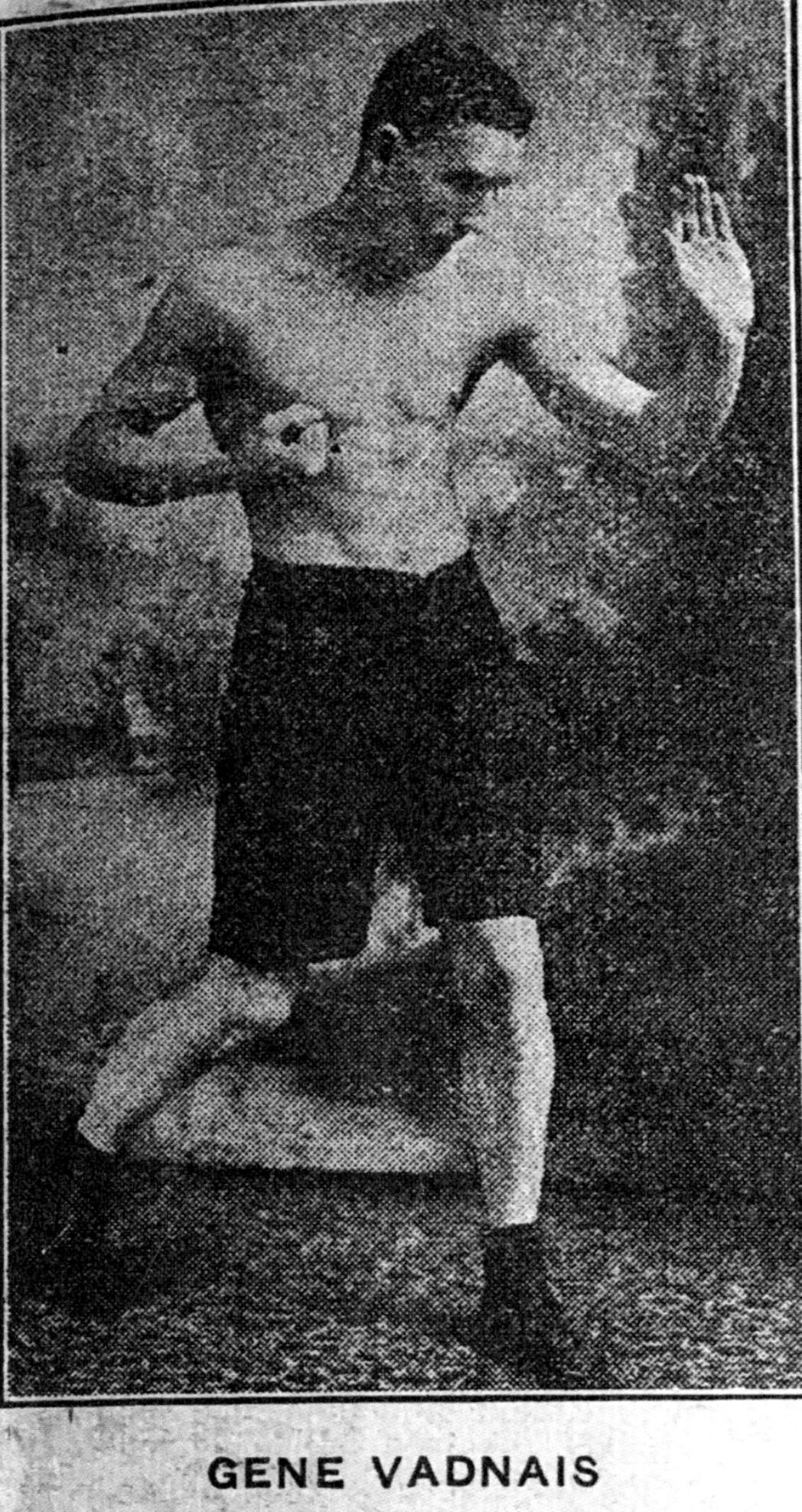 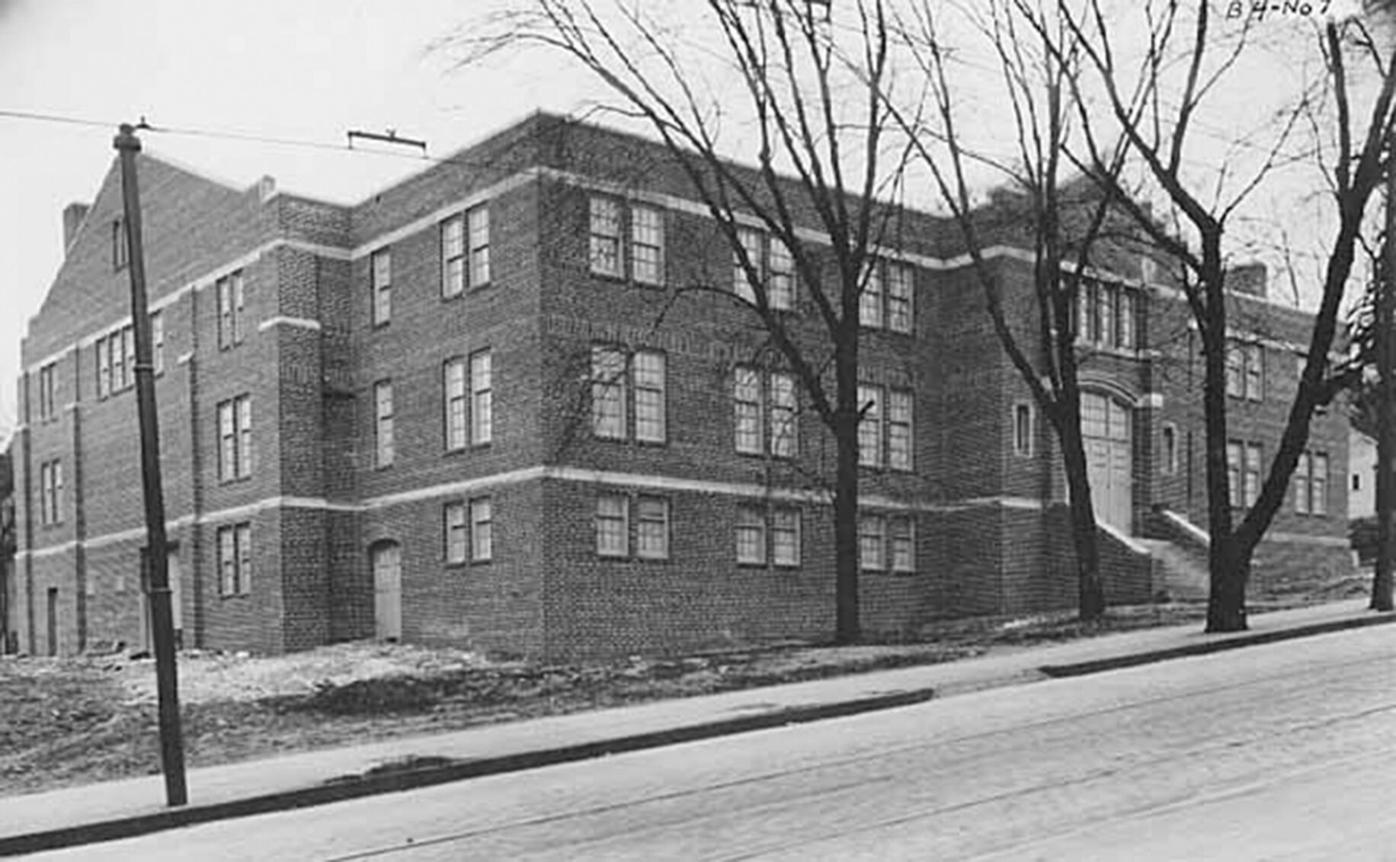 Baseball has been noted as early as 1859 – with lumberjacks there has been log rolling for decades and other sports from football, basketball and cross country skiing have been forever engrained in our souls.

Another sport, boxing – or pugilism – also has been around for years. Probably the rambunctious lumberjacks needing to express some of their pent up frustrations sometimes took to the streets to create an impromptu match. Stillwater has seen some of the best boxers including bare-knuckle champion John L. Sullivan and world champion Johnny Ertle.

After the Stillwater Armory was constructed at Chestnut and Third streets – boxing “cards” or matches were held there on a regular basis.

Many of the matches were forgotten quickly after they occurred, but some of them, which featured local boxers, are still talked about today. A match at the Armory in 1924 pitted Irish Kennedy against a Hugo lad named Gene Vadnais.

The match would be eight rounds and the newspapers reported that the “popularity of the eighty-five cent ticket is very evident.”

Vadnais had a five round match a week before against Clyde Hull. The “Stillwater Gazette” reported, “The work-out showed Gene much improved in boxing, he making Hull miss time after time. At other times, they would stand toe to toe and exchange blows. Hull stated later that Gene’s right carries a big wallop which will prove a menace to Kennedy Friday night.”

Other matches on the card with Vadnias & Kennedy included Stillwater resident Bill Skramstad vs. Jimmy McKnight and Howard O’Brien vs. Kidd Ruff. The opinion of the Gazette writer was that “Bill will in his fight over the Kayoe route.” In addition, the “husky Howard O’Brien is prepared for his bout, a four rounder; O’Brien will positively appear this time.”

Fight night was April 30. The crowd was not as large as expected but those who were there saw some fantastic fighting.

Howard O’Brien registered the only KO of the evening when he “sent Kid Ruff of Minneapolis to the canvas in the second round after missing an opportunity to do the same thing in the first round.”

The Stillwater Gazette noted, “O’Brien proved himself to be a dangerous boy, and exhibited considerable cleverness, handling himself well.”

Bill Skramstad getting the “shade” over Jimmy McKnight, of St. Paul. Skramstad was the aggressor most of the time but left himself open to McKnight who would land an occasional “haymaker.”

The Main event of the evening was Vadnais vs. Kennedy.

The referee for this match was Stillwater’s own Johnny Ertle.

Kennedy proved to be the better boxer of the two although Vadnais put up a great fight.

The Gazette reported, “If Gene would have gone into the melee at the start with his usual determination, exchanging blows if Kennedy would have offered them, he might have gotten to the St. Paul boy and won the fight.”

In the later rounds, Vadnais succeeded in landing several blows giving the local fans an opportunity to applaud and yell with encouragement. In the end Vadnais last to Kennedy on points.

After the match was held, Vadnais said that he “appreciates his popularity in Stillwater.”

What happened to Vadnais’ boxing career is uncertain but he eventually moved down to Nicolett County and passed away there in 1937.

Boxing matches continued to be held at the Stillwater armory into the 1950s and 1960s until they were stopped and are now just memories of the sports history of the St. Croix Valley.