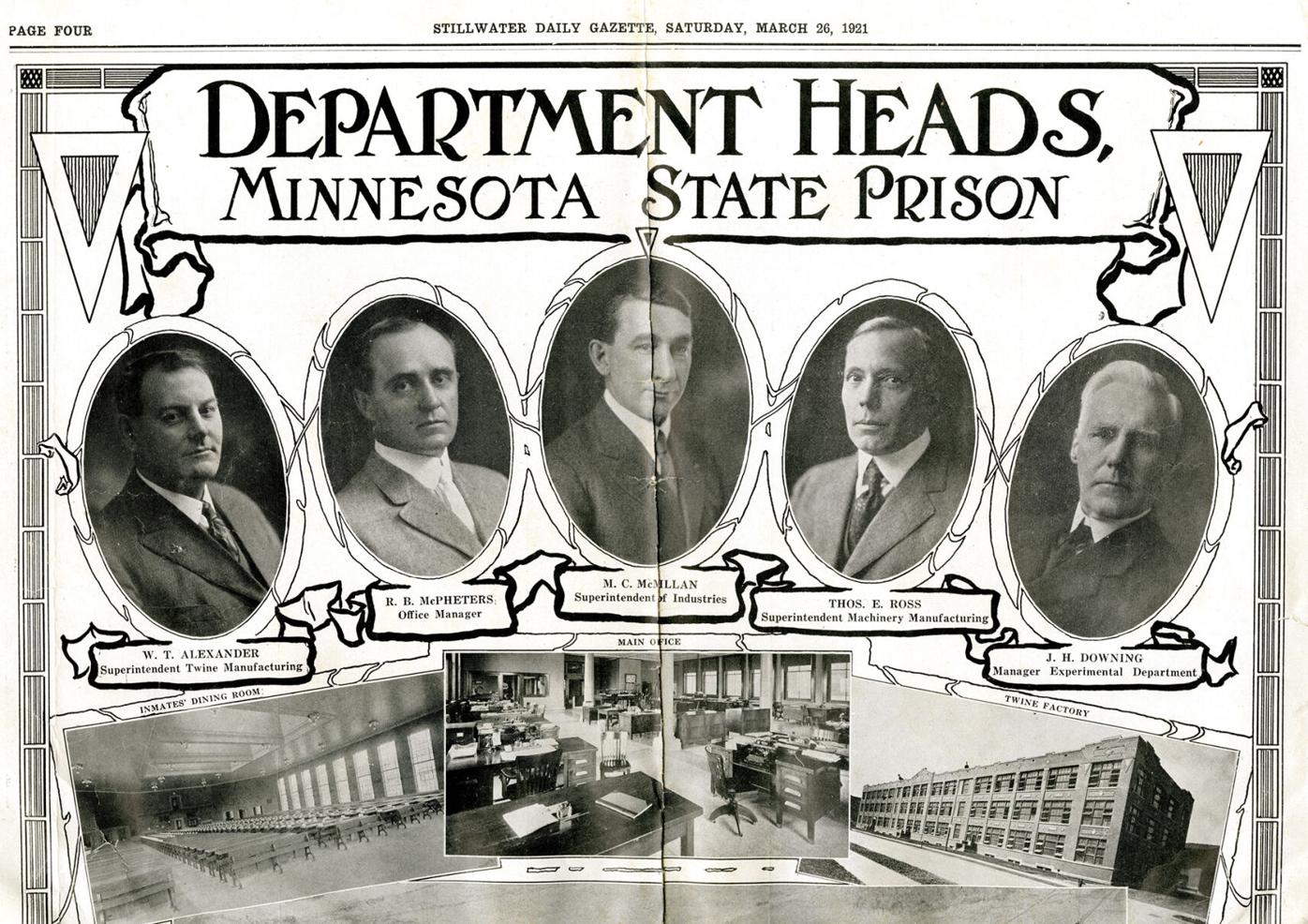 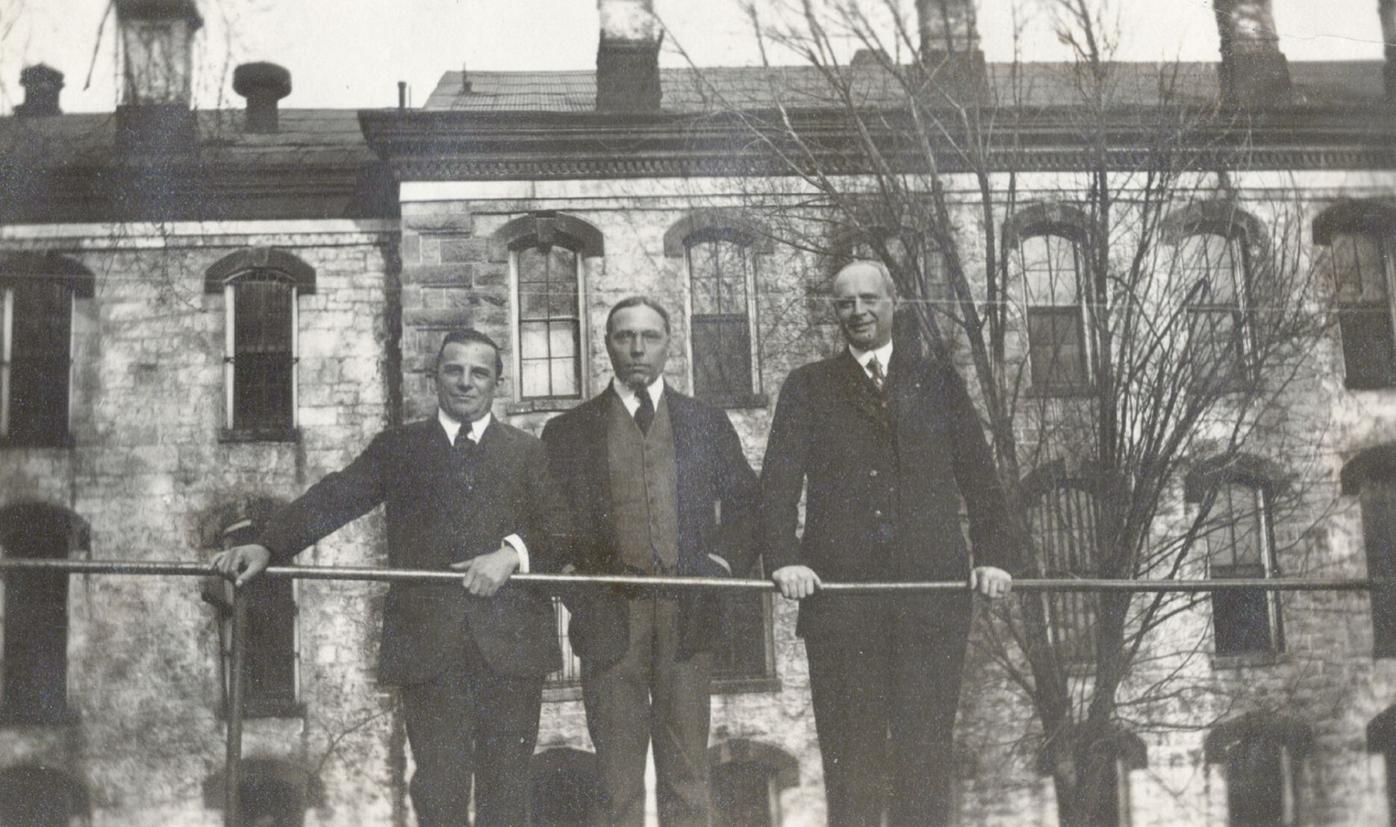 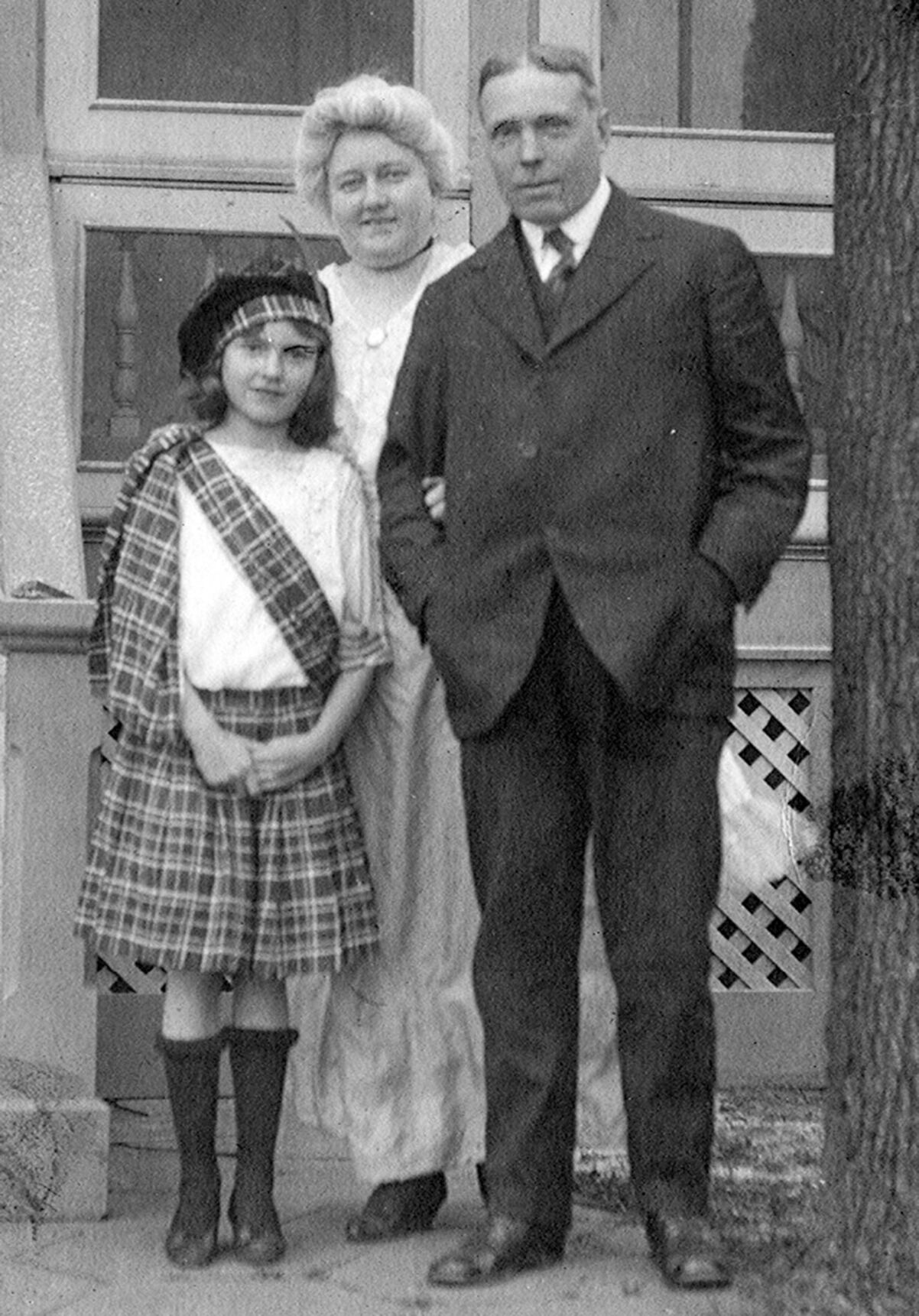 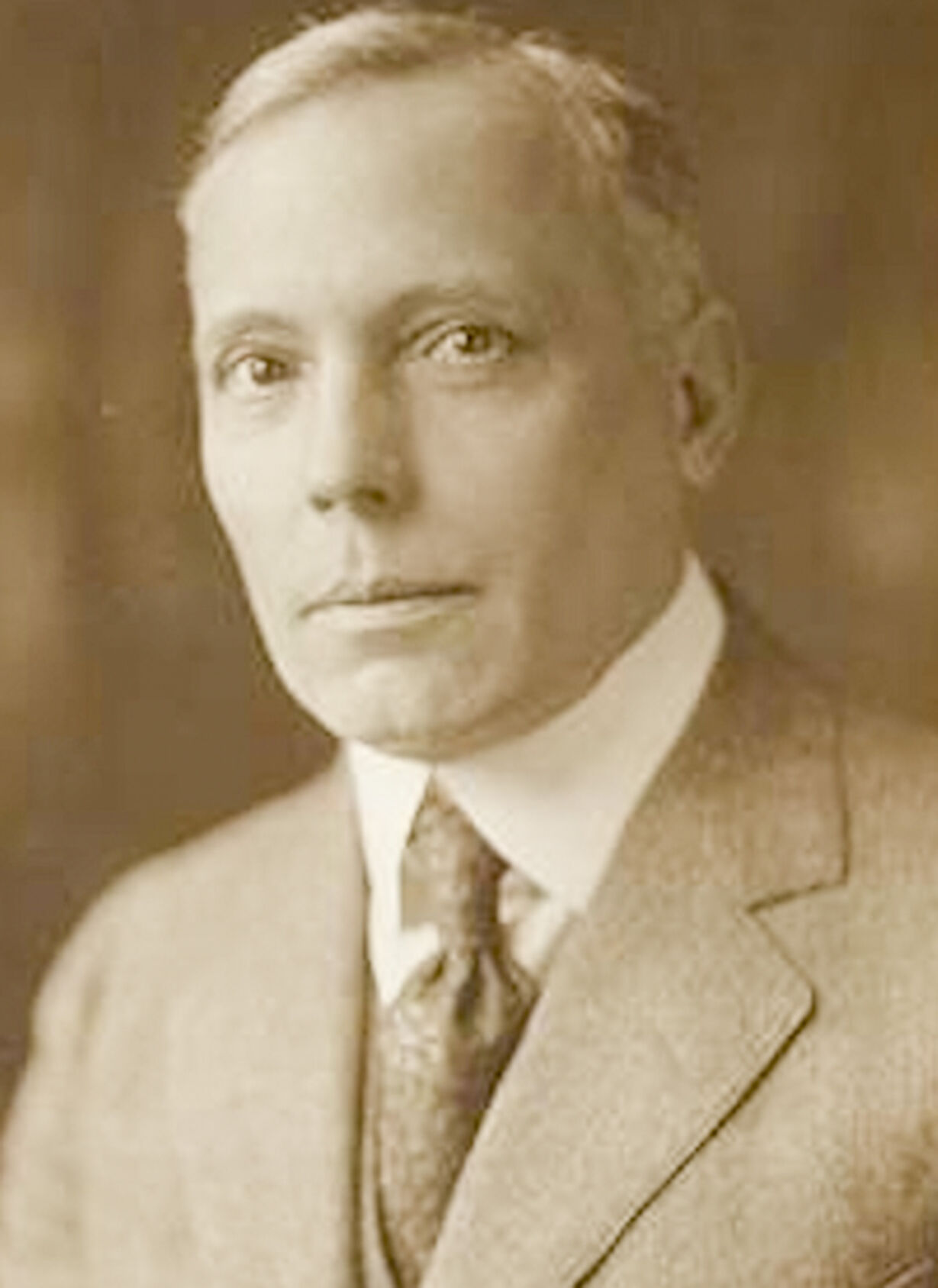 On North Main Street, the Warden’s House Museum has been a focal point of local history for 80 years. Many fourth and fifth grade students from across Washington County take field trips to the museum to understand and see local history.

It was not a museum all the time; it began its life as a home to the Wardens of the Minnesota prison that was just to the North. The last family to call the house a home was Thomas E. Ross, his wife Emma and their daughter Phyllis. The Warden’s house was constructed for the Warden of the Prison in 1853. Over the next 61 years, 13 different wardens has lived there – conducting the business of the prison and overseeing the care of the convicts. In 1914, the prison and the Warden moved to the new prison in South Stillwater, now known as Bayport.

After the last Warden, Henry Wolfer, moved out of the house in 1914, Ross and his family moved in. The house was still owned by the state and Thomas Ross was the Superintendent of Machinery Manufacturing. Ross was born in Brantford, Ontario, Canada on Feb. 4, 1874. He married and had a daughter, Phyllis, and moved to the United States and to the Stillwater area in 1910.

The farm machinery department of the Stillwater Prison was authorized in 1907. At that time, they manufactured binders, mowers, and rakes.

Sales in 1919 amounted to just over $1.25 million dollars. In 1921, about 76 civilians were employed in the department along with 246 convicts. The department was composed of a foundry, forge shop, wood shop, machine shop, assembly shop and paint shop.

In 1922, when Phyllis was a senior at the Stillwater High School, she was near the St. Croix River when she heard a young girl scream for help.

The young girl was swimming and was drowning. Phyllis jumped into the River, swam out and grabbed the girl – later identified as Dorothy Angell – and Phyllis pulled the young girls to safety – almost drowning herself. She was awarded a “hero medal” for her efforts, and State Senator Karl Neumeier presented her the award saying, “You are a greater hero than any football or basketball star any high school could ever boast.”

Tragedy did strike the Ross family on April 22, 1927 when after a short illness Emma Ross died. The funeral was held at their home, the old Warden’s House, with Rev. Thomas Dewhurst officiating and Mrs. E. O’B Freligh and Mrs. Everett Doran singing several selections. She was buried in Brantford, Ontario.

The following year, 1941, the Washington County Historical Society opened the home as the second house museum in Minnesota. Thomas Ross moved away, although he did leave some of his furniture to the Historical Society to use in the rooms of the museum.

Ross created a device while working for the prison. The device was a hydraulic lift for a motor cycle bar. It was patented Aug. 28, 1951. However, the state of Minnesota claimed the patent was theirs as Ross signed an agreement with the State giving them the exclusive right to sell the device within the state. Ross contended that he, after his retirement, had the right to sell the device outside of the state. He also felt that he deserved a royalty for each unit sold….which was in the thousands.

Thomas Ross moved to St. Paul and died there on July 26, 1958. For three years before his death, he worked in the office of Miller & Holmes Inc., in St. Paul. He was buried next to his wife in Brantford, Ontario.

Although the Ross family was the last family to live in the Warden’s House Museum, Mr. and Mrs. George Buckley were installed, as caretakers of the house after it became a museum. They occupied an apartment in the rear of the building and acted as hosts to visitors. According to a memorandum, they were to have the use of the first floor kitchen, pantry, rear upstairs bedroom, upper bathroom and upper front porch free of rent. They only lived there until 1944 when the entire home was turned into a museum.