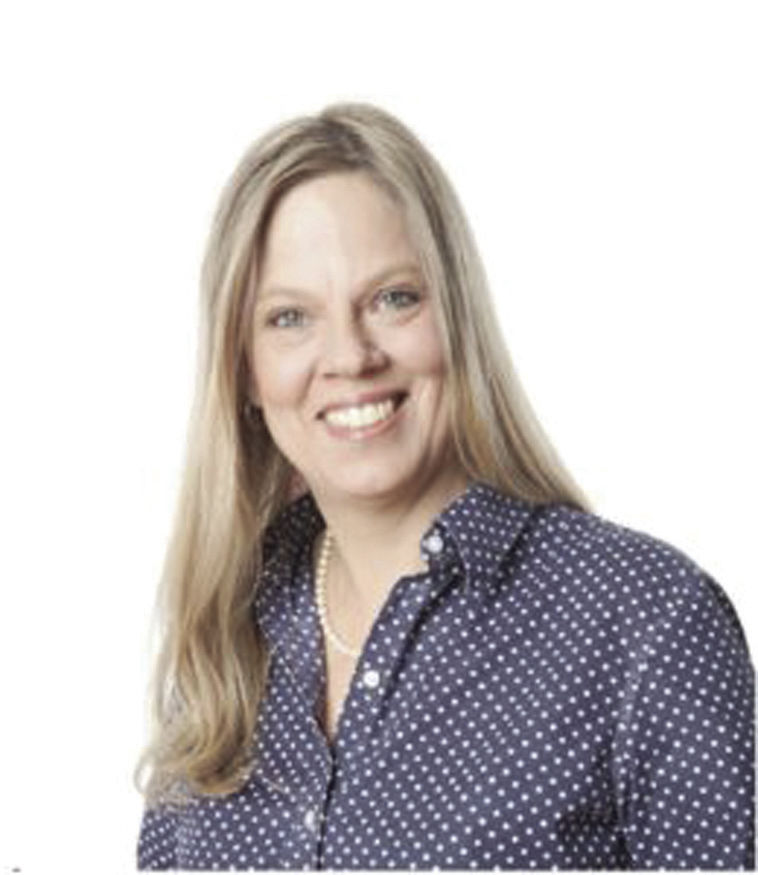 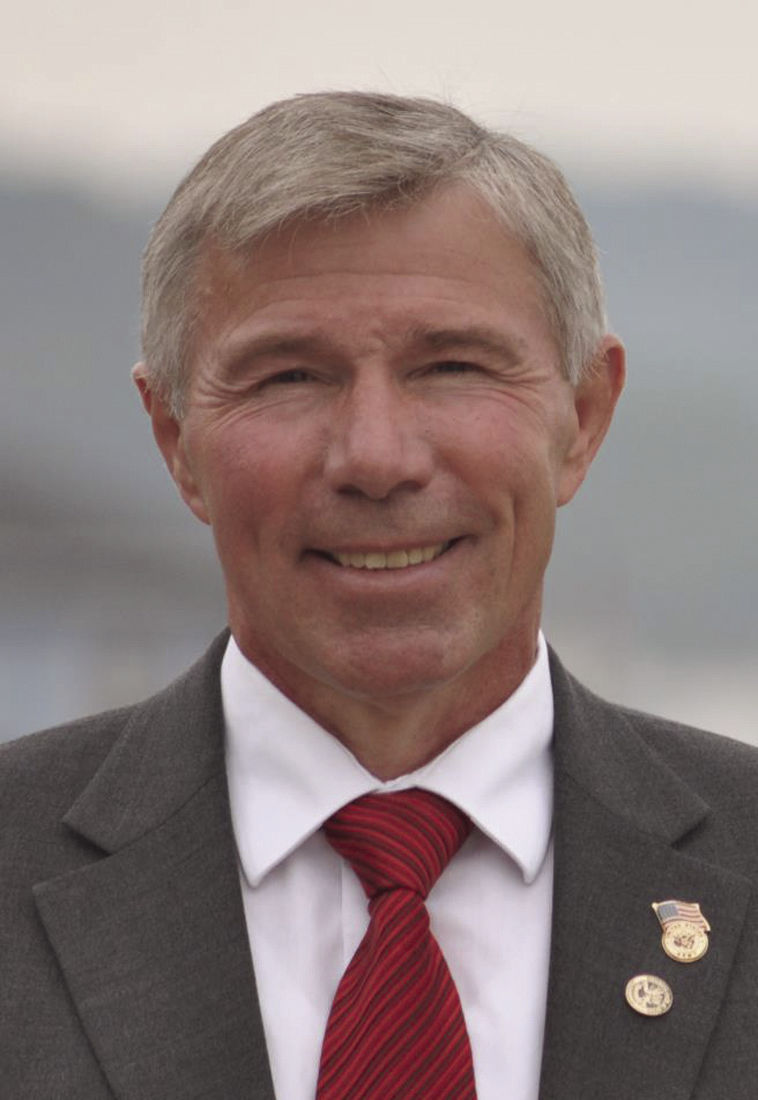 With the filing period for Minnesota’s state House district elections now in the past, the final candidate lineups for each of the House races have now been set.

First elected in 2006, Republican Rep. Bob Dettmer is running for his seventh term representing House District 39A (which includes Forest Lake, Scandia, May and Marine locally) this year. His Democratic challenger is May resident Ann Mozey, a longtime family law attorney. Judging by the core issues the candidates laid out in interviews with The Times, they expect voters to make their decision based on their level of satisfaction with the status quo in the district.

One of Dettmer’s biggest legislative priorities is veterans issues, and he touted several bills that have passed through the House’s Veterans Affairs Division since he was appointed its chair in 2015. Two of his proudest achievements on that front were eliminating income tax from state veterans pensions and, this year, appropriating approximately $30 million in a state share to build three new veterans homes in Minnesota, a move he said was necessary as Vietnam vets start joining Korea and World War II vets in the homes, creating waiting lists. He also praised the cooperation fostered between parties in the division.

“These were not just Republican bills but from the Democrats, too,” he said. “It’s a nonpartisan [committee], I would say.”

Dettmer also highlighted work for the district in particular, including his successful push to include almost $10 million for the State Highway 97 bridge in this year’s bonding bill and work he wants to continue for changing the school transportation funding formula so that school district square mileage is included, rather than the funds being handed out simply on a per pupil basis. Such a change would likely benefit Forest Lake Area Schools, one of the geographically largest districts in the state.

Beyond individual issues, Dettmer said local residents trust him to be a steady hand on the wheel, a consistent conservative who’s involved with his local communities.

“People know me. What you see is what you get, and I’ve always promoted looking at ways that we can cut costs of government and keep money in the hands and the pockets of taxpayers because that’s who we work for,” he said. “I think my side of the aisle would do a better job of doing that.”

Dettmer added that as Gov. Mark Dayton leaves office next year, he views this fall’s election as an opportunity he wants to be a part of.

“This is only the second time that we’ve had [both] the House and the Senate in the majority for the Republicans, and we’ve never had the House, the Senate and the governorship [simultaneously],” he explained. “I would like to serve under that reality ... and really try to get through some of the issues that we think are important for the state.”

Mozey told The Times her reasons for running were twofold. The first reason was that she wanted to find a way to reach out with her skills through the broader community, skills she said she’s honed through decades of family law, work with restorative justice and ample volunteering.

“I had been thinking about what I could do to contribute around here,” she said.

That desire gained focus when she started learning more about Dettmer’s time as representative. Though she said she does not want to run a negative campaign, Mozey is open about her belief that she can serve residents better.

“Someone drew my attention to Dettmer’s voting record and lack of investment in the community, and I had the opportunity to watch some interviews and look at his voting record, and the skill set was just not what I hoped to see from someone at that level of government stature,” she said.

She highlighted safeguarding the area’s natural resources and prioritizing public education as two big priorities, remarking that despite Republicans’ claims that they increased education funding from previous levels, the funding levels are still not keeping up with districts’ needs, including in Forest Lake, where the district announced $2 million in budget cuts this year (in recent years, when state education funding has increased, it has not kept up with the rate of inflation).

“I think the school closures in Stillwater and now [Central Montessori Elementary] in Forest Lake are driven in part by a lack of support at the state level,” she said.

Mozey knows she will face a formidable opponent in Dettmer, who has netted more than 60 percent of the vote in multiple elections, but she believes a results-focused comparison, especially factoring in what she characterized as a lack of engagement on Dettmer’s part on important local issues, will change some voters’ minds.

“I have found that in our [area], he does have some support, but it is the kind of support that is [for] him as a person,” she said. “People have, I think, noticed that he didn’t participate in some of the big issues – the [Forest Lake] police force debacle, the recent situation with the [Cambia Hills psychiatric residential] treatment [facility] – he didn’t get involved.”

Ryan Howard is the editor of the Forest Lake Times. The Gazette and the Times are part of the Adams Publishing Group.

Christensen to take on incumbent Lohmer for House District 39B

When filings closed for Minnesota House of Representatives seats Tuesday, June 5, two women had filed to run for District 39B: incumbent Rep. …