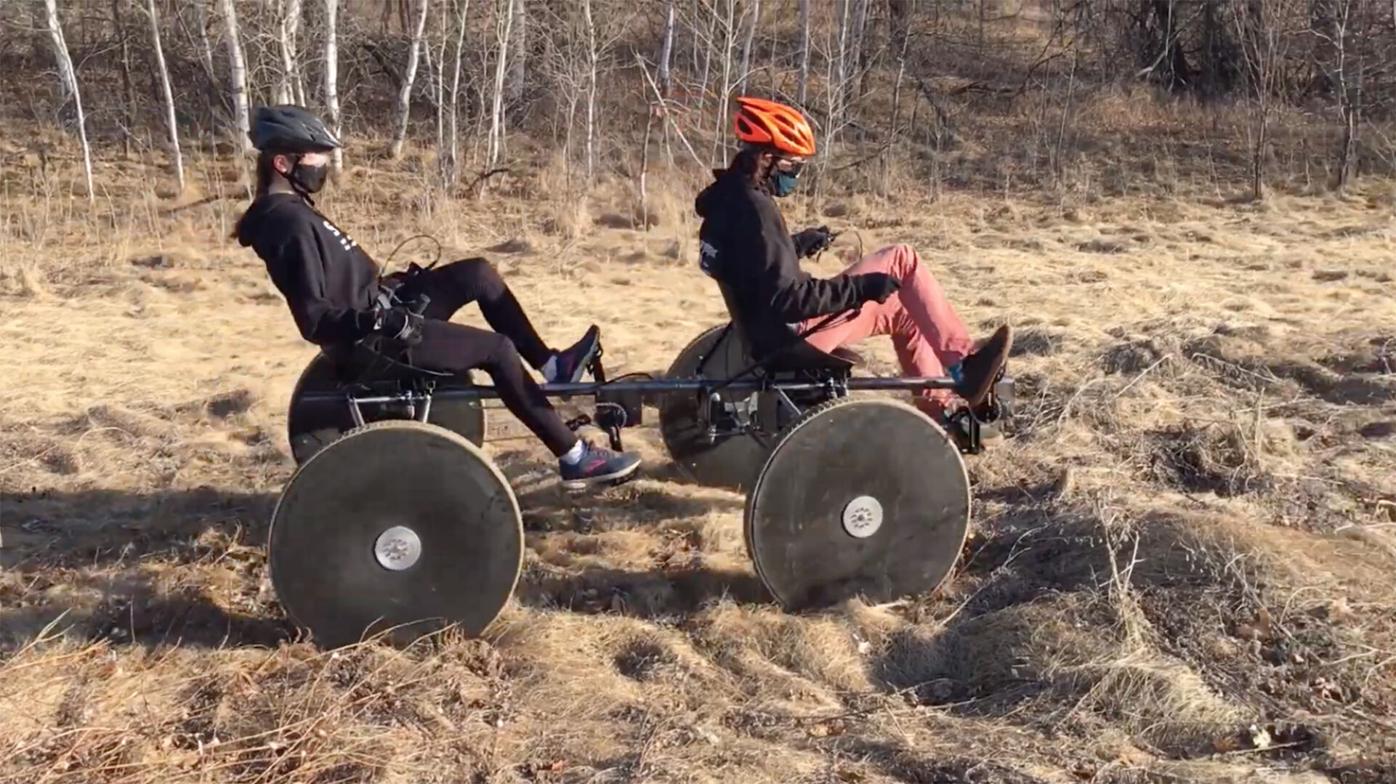 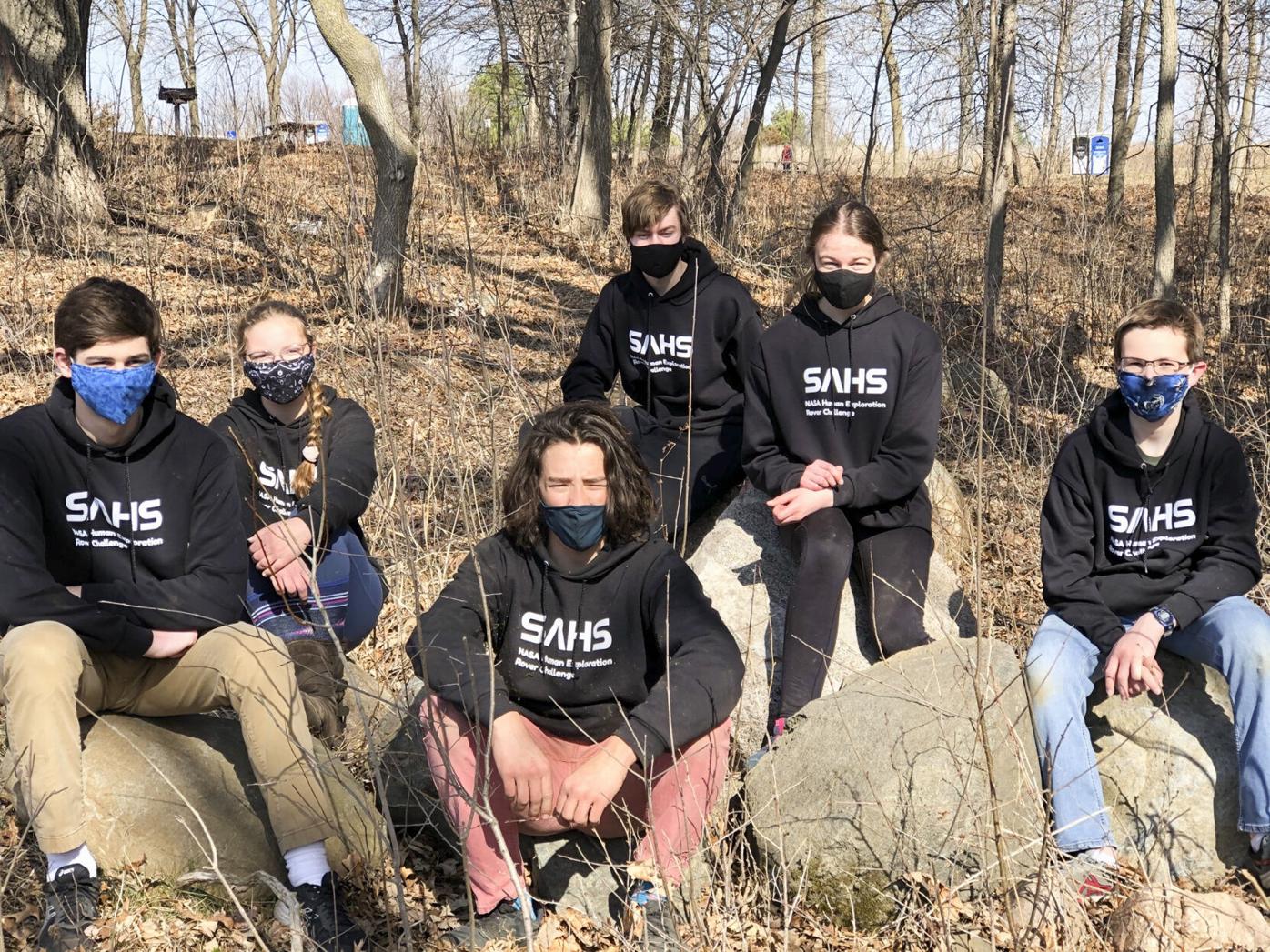 Teams from around the world participated in the 27th annual Human Exploration Rover Challenge.

The team spent the last eight months designing, building and testing a human-powered rover on a course that simulates the terrain found on rocky bodies in the solar system.

The teams also performed mission tasks while negotiating the course, including sample retrievals and spectrographic analysis.

In just its first year in competition, the Stillwater HERC team placed second overall in the high school division and won the Ingenuity Award.