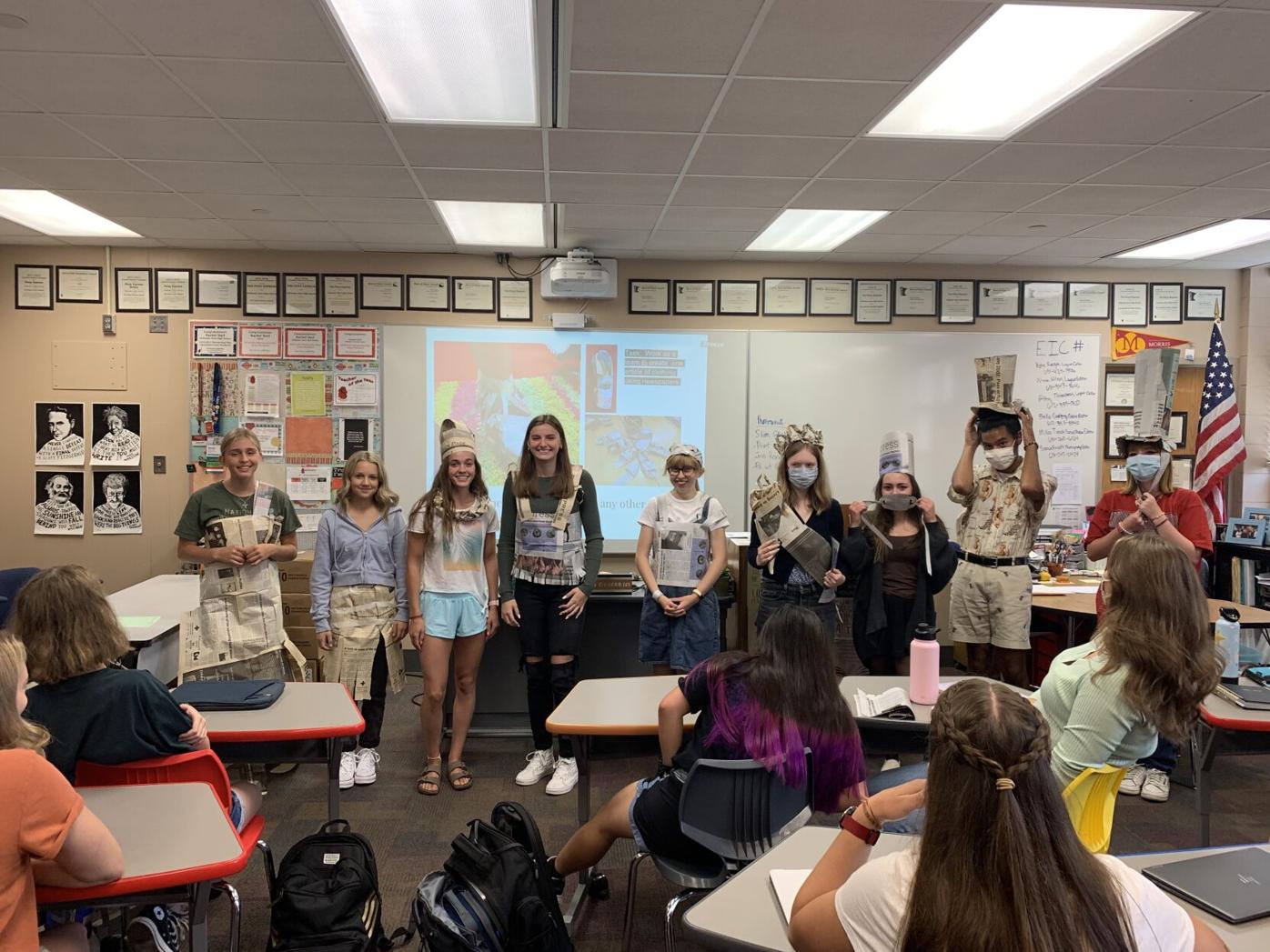 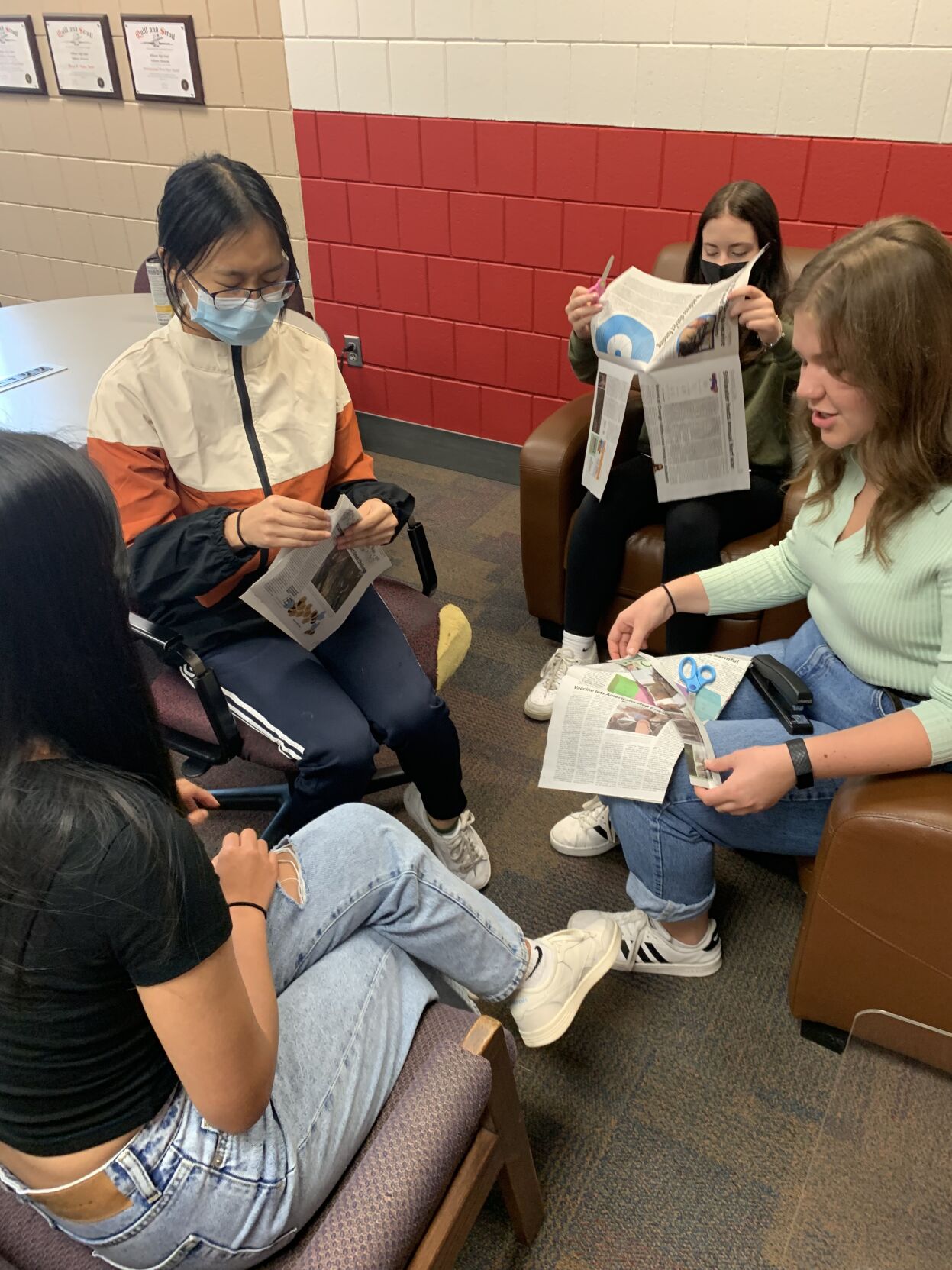 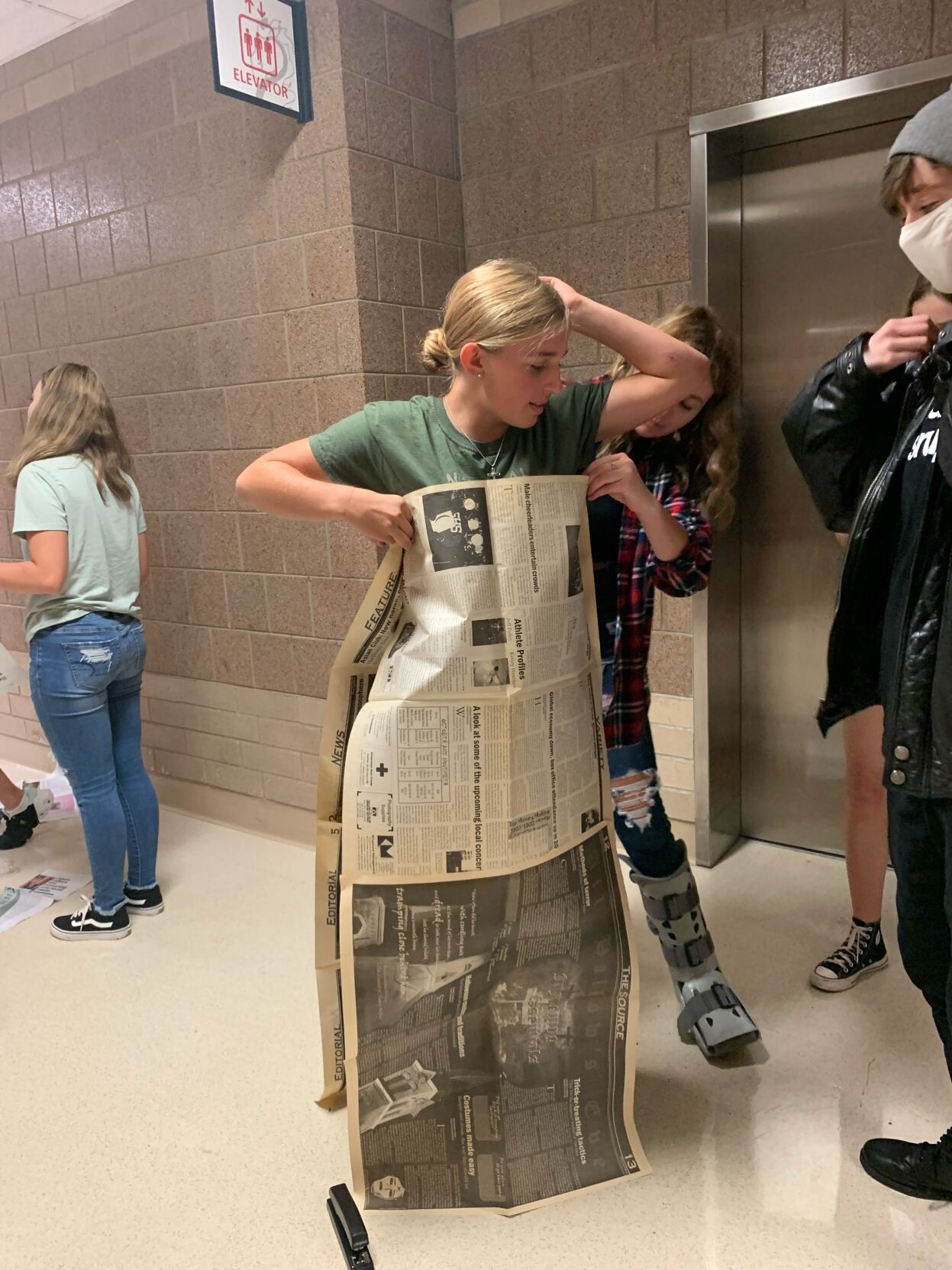 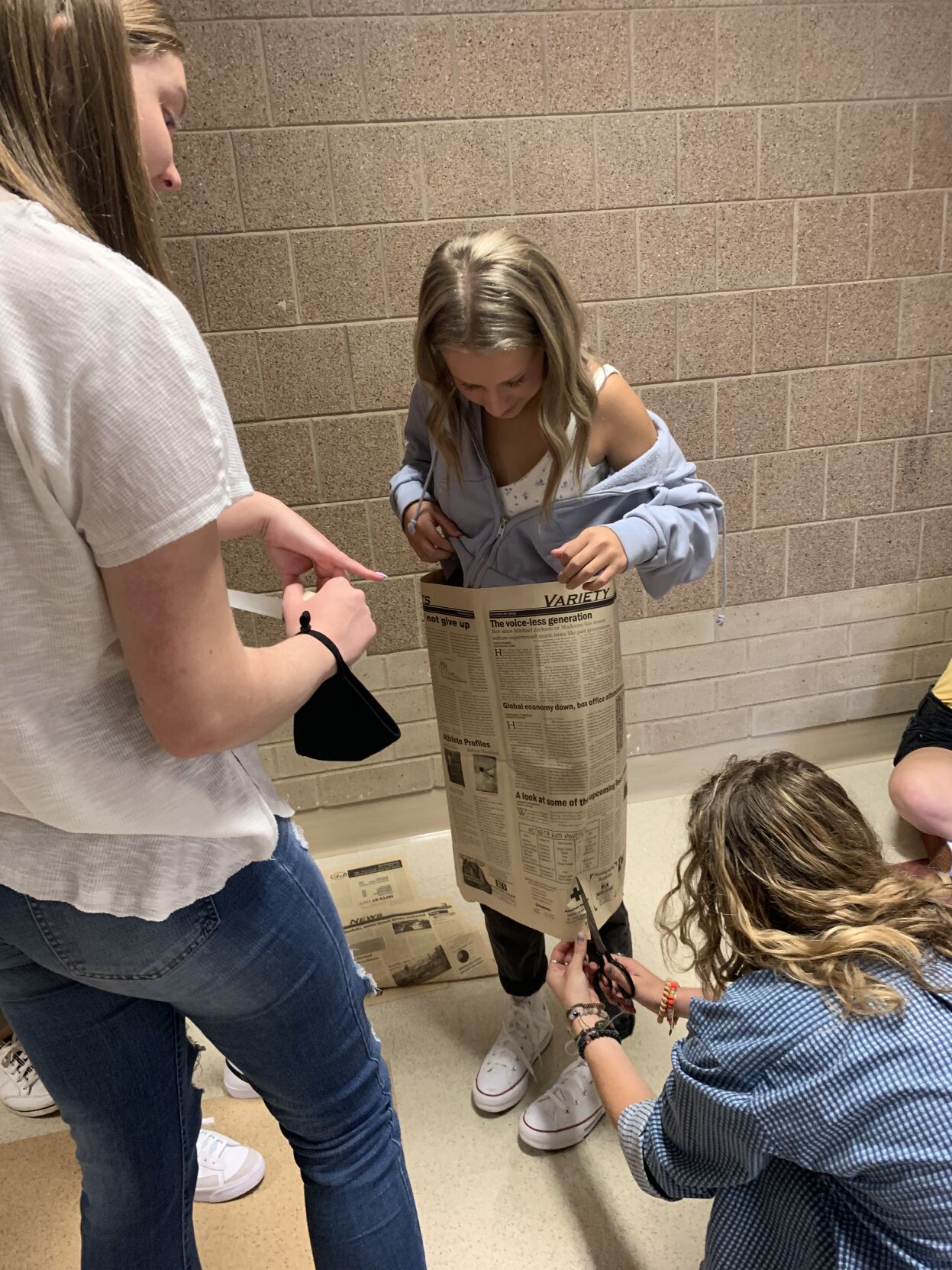 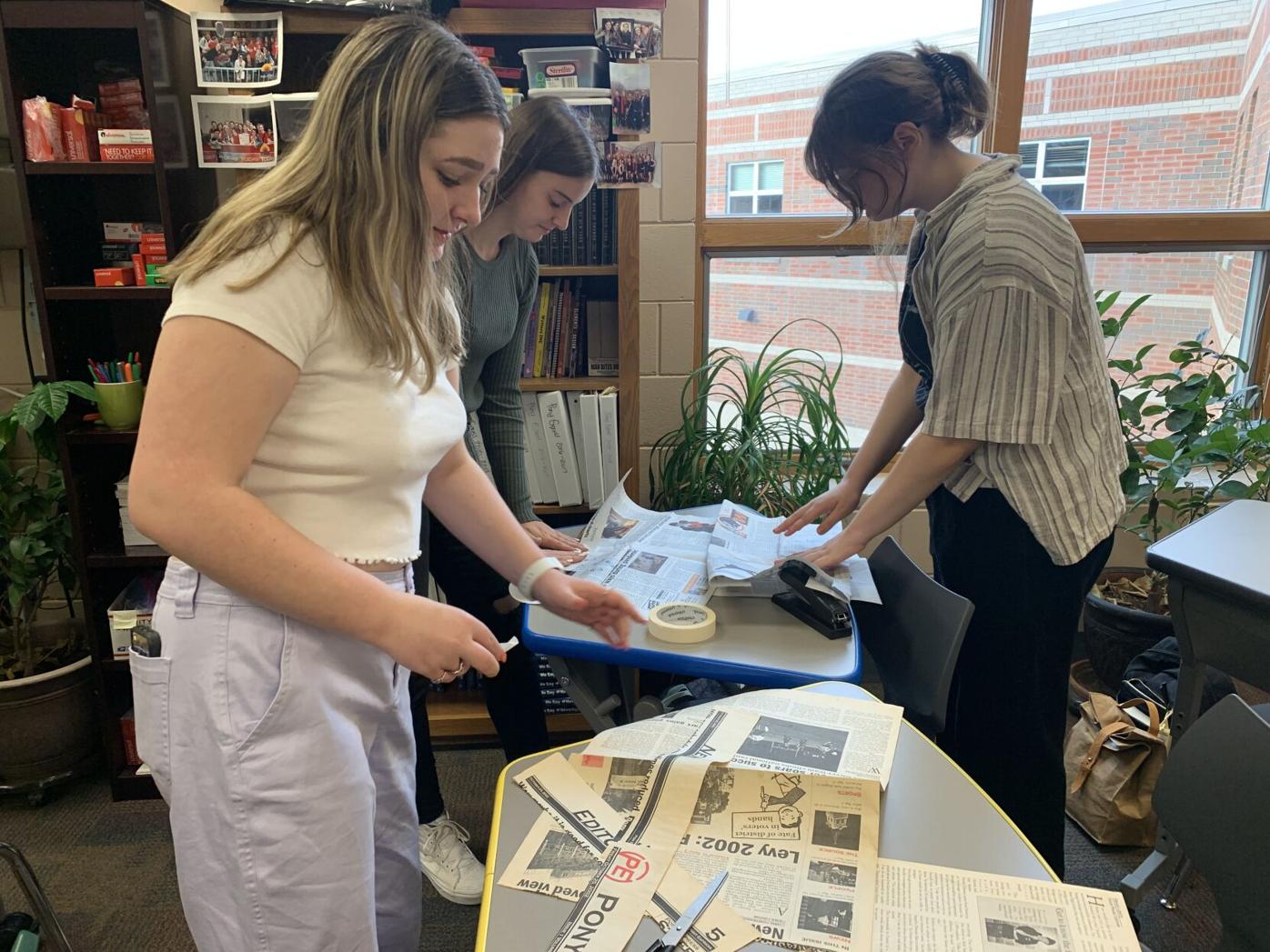 The Pony Express newspaper staff kicked off the year with some team-building and collaboration activities. Each group was provided one vintage issue of the newspaper (circa 2002), and was tasked to create one article of clothing. Students creatively produced everything from crowns, shoes, belts, to skirts, flower bouquets and hats! The enthusiasm and excitement students shared was outstanding.

This year the Gazette is continuing a partnership with Stillwater Area High School’s newspaper: The Pony Express for the section Hoof Prints

Starting in October, each month The Gazette will feature one or two works from SAHS students writing for the school’s newspaper.

The Pony Express newspaper program is led by teacher Rachel Steil. She and the students go through a rigorous process of editing the articles.

Because of the editing process, The Gazette will run the pieces as similar (as is possible due to space constraints) to how they were published in the Pony Express.