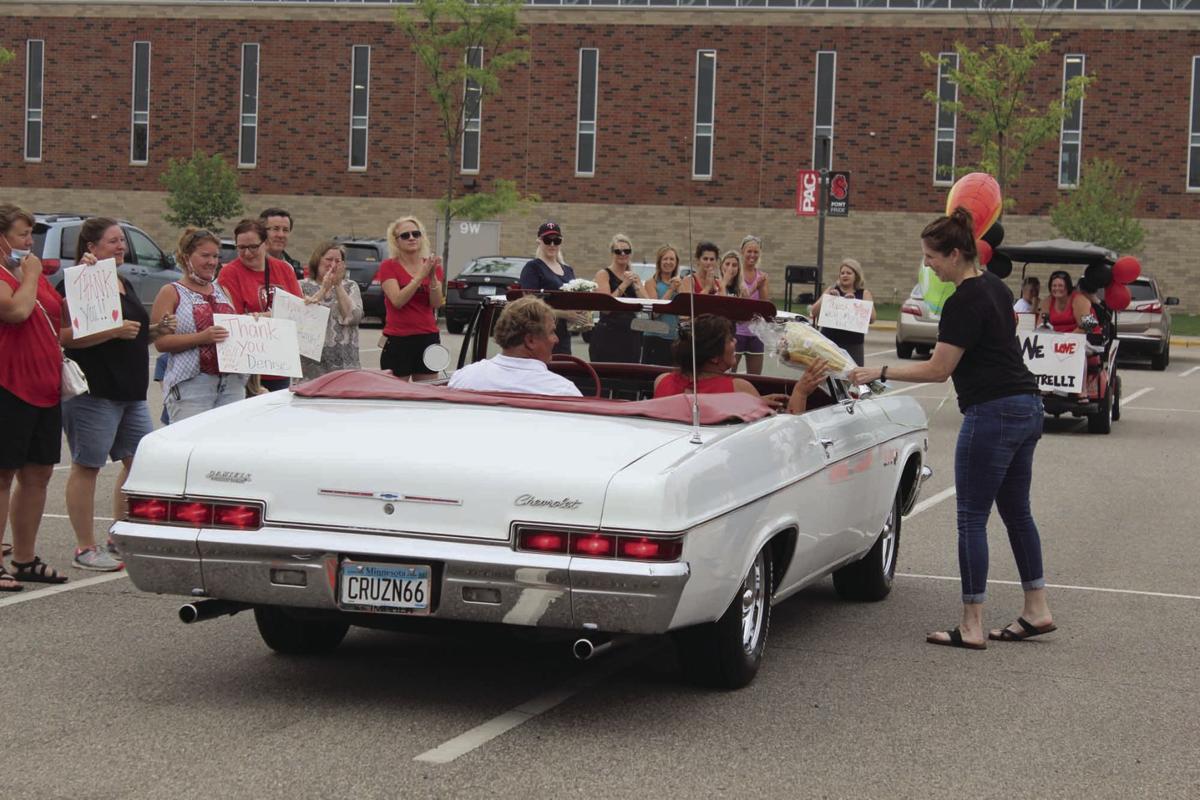 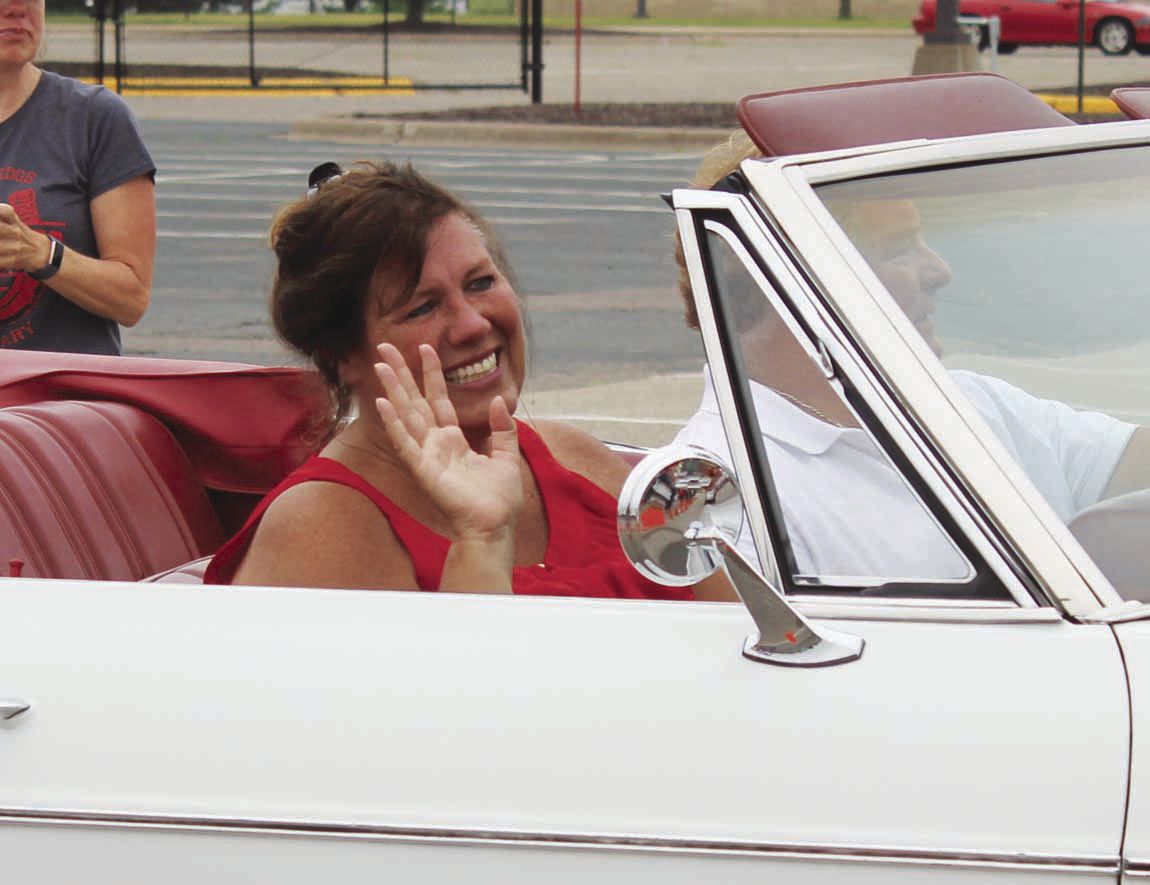 Following the separation agreement with the Stillwater Area School Board, superintendent Denise Pontrelli has left the district after five years in the role.

The last five years under her leadership has seen several significant events, including the controversial BOLD initiative to close three elementary schools, the construction of Brookview Elementary in Woodbury and the expansion of the Stillwater Area High School. Her leadership has seen praise and criticism from community members. During her last months in leadership, Pontrelli oversaw the response to the COVID-19 pandemic and distance learning.

Afton-Lakeland Elementary principal Malinda Lansfeldt will fill the role of interim superintendent until a permanent replacement can be found.

In her advice to her successor, Pontrelli gave the advice she had received from fellow superintendents when she took over the role five years ago.

“Presume positive intents and ask for classification,’ Pontrelli said. “With everything happening around COVID-19, I have learned that you need to be adaptable and work alongside you team.”

Pontrelli praised the team of administrators, principals and staff that she has worked with.

“The most difficult thing is going to be leaving the team here,” Pontrelli said. “We have an amazing team here; I have never worked with a better team that is really focused on what is best for kids.”

While most of her job as the district top administrator included time in the district’s central services building, Pontrelli said the time she enjoyed most was outside the office.

“The part I loved the most is when I had the chance to get into buildings and classrooms and see how our programs where working with kids,” Pontrelli said. “I enjoyed being able to see the principals, teachers and staff working to make the classroom a great place for our students.”

In the past few months, many district employees and community members have come out in support of her leadership. About 80% of the district’s teachers union and all of the district’s principals sent letter of support to the school board in favor of Pontrelli.

“I see it has their support isn’t for me as a person directly, but supporting the direction that we are going,” Pontrelli said.

“Their letters and support have meant the world to me,” Pontrelli said. “I think very few superintendents have that kind of support.”

Since announcing her separation with the district, Pontrelli said that she has been approached to do some consulting work but plans to spend some time first focusing on family.

Pontrelli said that she has two grandchildren and one expected in August, and her oldest daughter is planning to get married later this summer.

“I’m just going to spend some time being a grandma and a mom,” Pontrelli said.

When she first started her position at Stillwater, Pontrelli said that she had just married her husband, John.

“He has never faltered and has been a constant support during the last five years,” Pontrelli said.

During her time as superintendent, Pontrelli was invited to serve on the board of Lakeview Hospital and has been asked to continue serving.

“One of our projects in a unity garden in Lake Elmo that will serve diverse families,” Pontrelli said.

As she leaves the school district, Pontrelli said that she hopes to keep active int he community by supporting local non-profits and cheering on the friends she has made during her time at Stillwater Area schools.

“I am so proud of the work that we have done and the staff has continued to shine in the midst of challenges,” Pontrelli said. “I believe the staff will continue to have their focus on doing what is best for kids.”