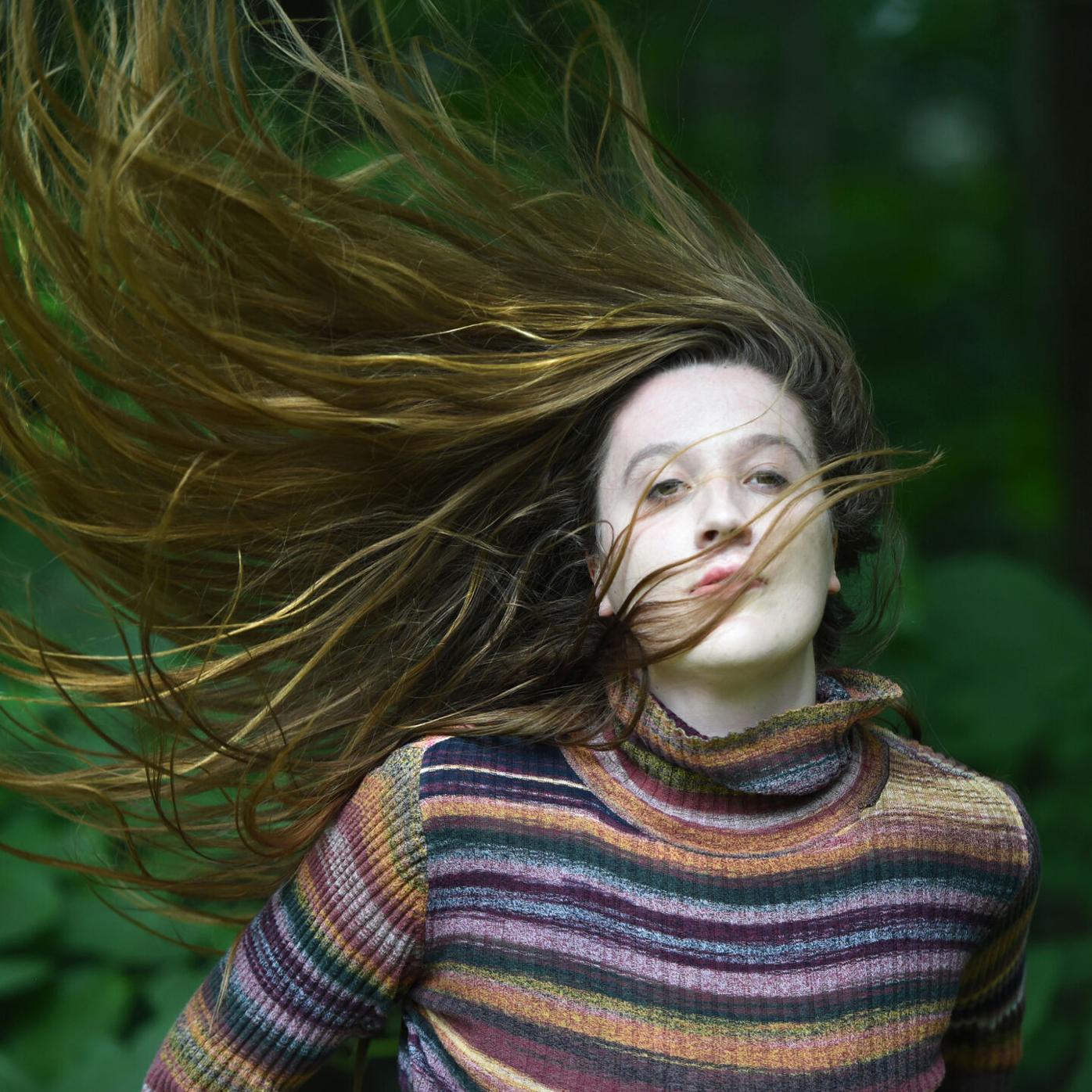 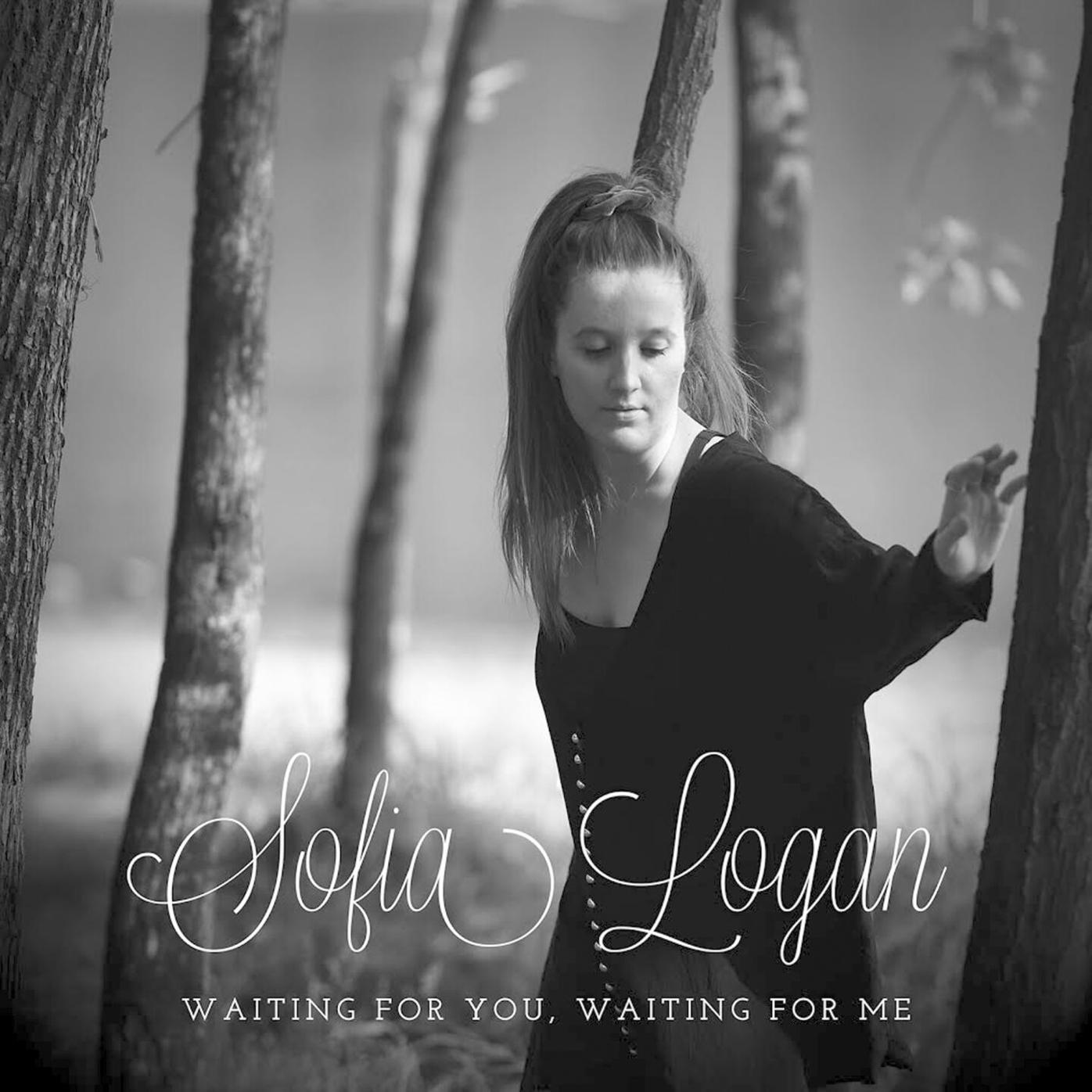 The cover artwork for Sofia Logan’s debut album. Logan’s mother, Jean Pieri, took all the photos to accompany the album.

The cover artwork for Sofia Logan’s debut album. Logan’s mother, Jean Pieri, took all the photos to accompany the album.

Sofia Logan was working on a music video to accompany her debut album “Waiting for You, Waiting for Me” in Havana, Cuba in March, but filming was abruptly interrupted because the coronavirus pandemic forced her to fly home.

“I finished the album, and flew to Cuba to train in Cuban dance styles,” Logan told the Gazette. “One day before filming, the state department issued a warning if you’re a U.S. citizen that you may not be able to get back if you don’t leave soon.”

The album was recorded in Duluth in December 2019. It was mixed and mastered January 2020 and in addition to shooting music videos, she was planning to have a large release show, but COVID-19 also got in the way.

As the pandemic subsides, she has her eyes set on performing at the Zephyr as part of a larger release show.

Logan is a singer songwriter whose songs are influenced by her travels to other countries that accompany her jazz vocal stylings.

Logan graduated from the University of Minnesota with degrees in global studies and history with a Spanish minor. While learning abroad she studied music. She finds that her experiences in foreign countries influence her music.

She has spent time in Cuba, Brazil, Spain, India and Ecuador.

“This album is basically a summation of what I learned over the last six years,” Logan said.

Those foreign influences can be found on a few covers sung in Spanish and one in Portuguese.

The impact on her work from travelling also is found on her original piece: “Bolerito de tu Sombra.” The piece is written with English verses and the chorus is in Spanish. She describes the song as a Cuban-style Bolero.

“I Love the Cuban music style,” Logan said. “The Bolero it’s been my favorite way to express a love song.”

She explained that the English language just doesn’t work with a Bolero guitar pattern.

“The verses have a swing rhythm — while the chorus has a Bolero guitar pattern,” Logan said. “Writing in another language is something I only do if it fits the style.”

The lead single from the album, “Waiting for You, Waiting for Me,” reflects Logan’s passion for environmental justice.

Activist Greta Thunberg and her team allowed me to use a quote from one of her U.N. addresses in “Waiting for You, Waiting for Me.”

Logan describes the song as starting in the style of a New Orleans funeral march that transitions into “an upbeat Charleston.”

She was trying to create an upbeat melody while singing about climate change destroying the world.

“I didn’t want to just write a sad A Minor song,” Sofia said.

Her dad took the “Waiting for You, Waiting for Me” line and expanded on it to write lyrics while his daughter came up with the New Orleans theme.

Sofia noted it’s a long process to write a novel, but songwriting is much quicker and her dad is enjoying the brevity of penning lyrics.

“I’m at home now learning about writing from my dad,” Sofia said. “He’s transitioned to more songwriting because he’s having so much doing this.”

All proceeds from the “Waiting for You, Waiting for Me” song will be donated to organizations dedicated to preserving and improving climate.

The album is available for download at https://www.sofialogan.com and on all streaming services.