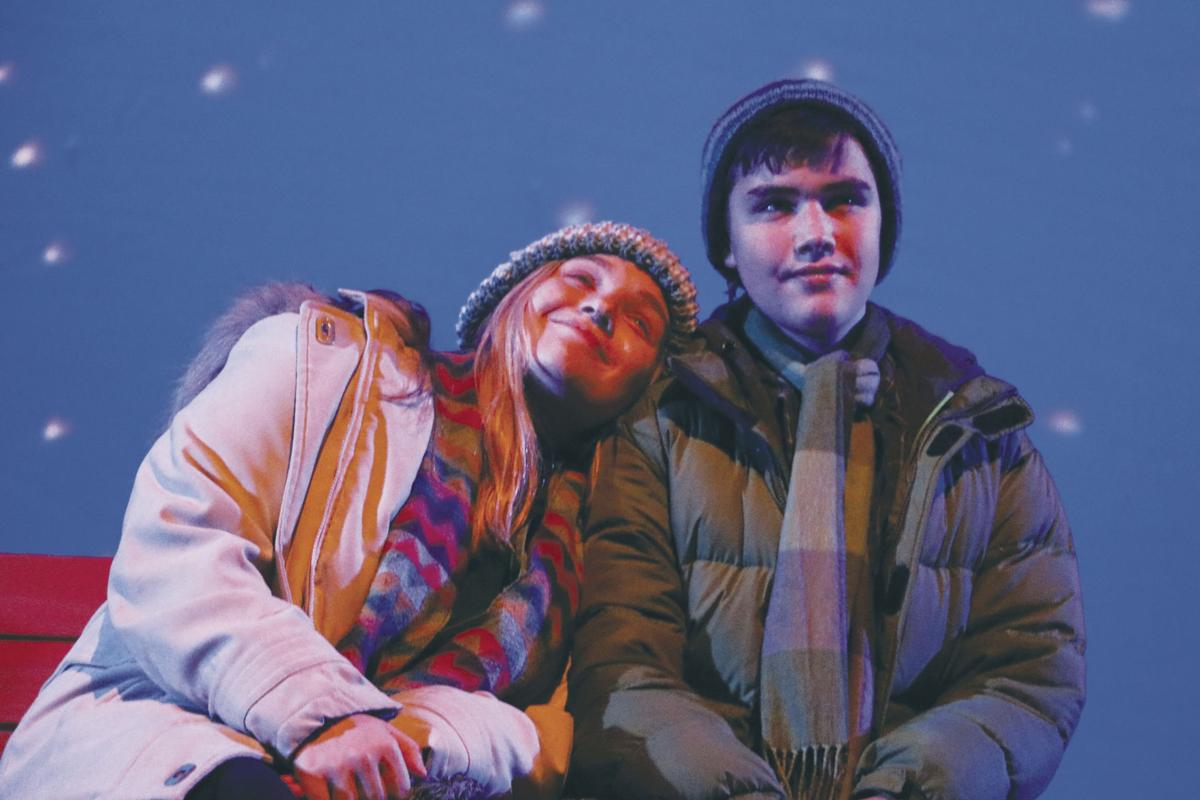 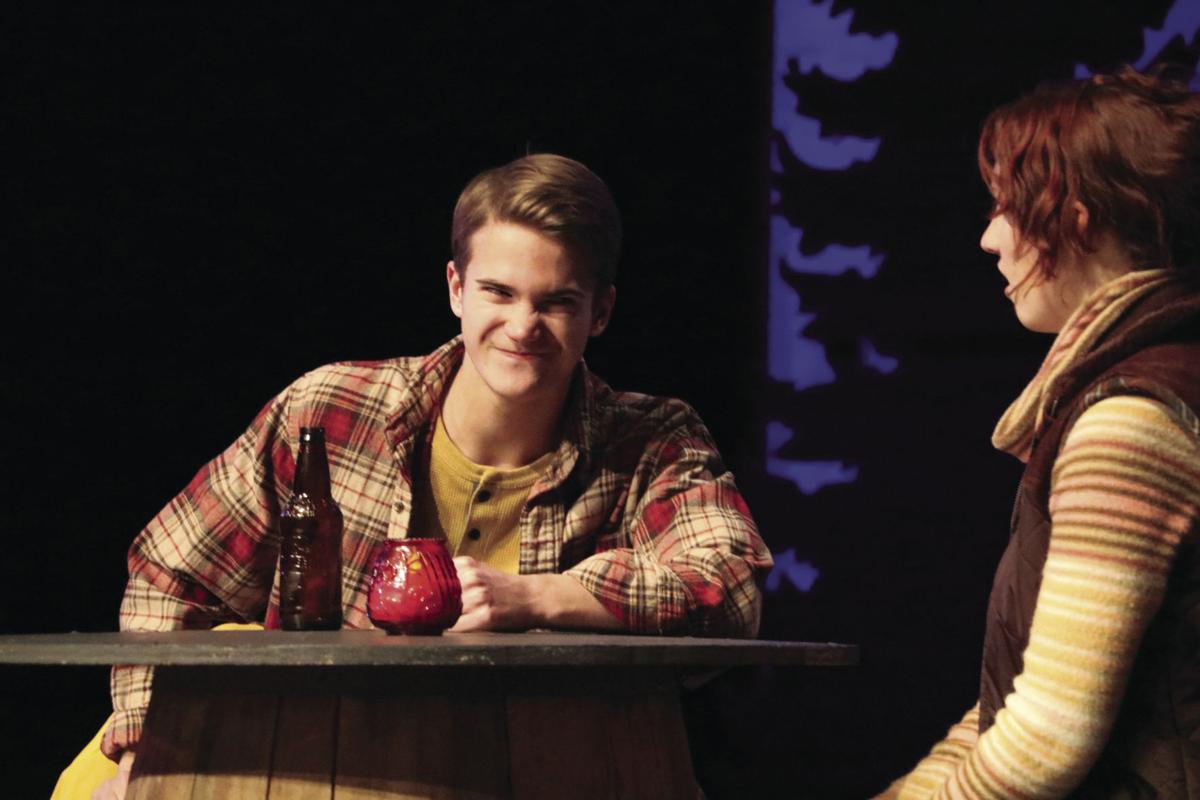 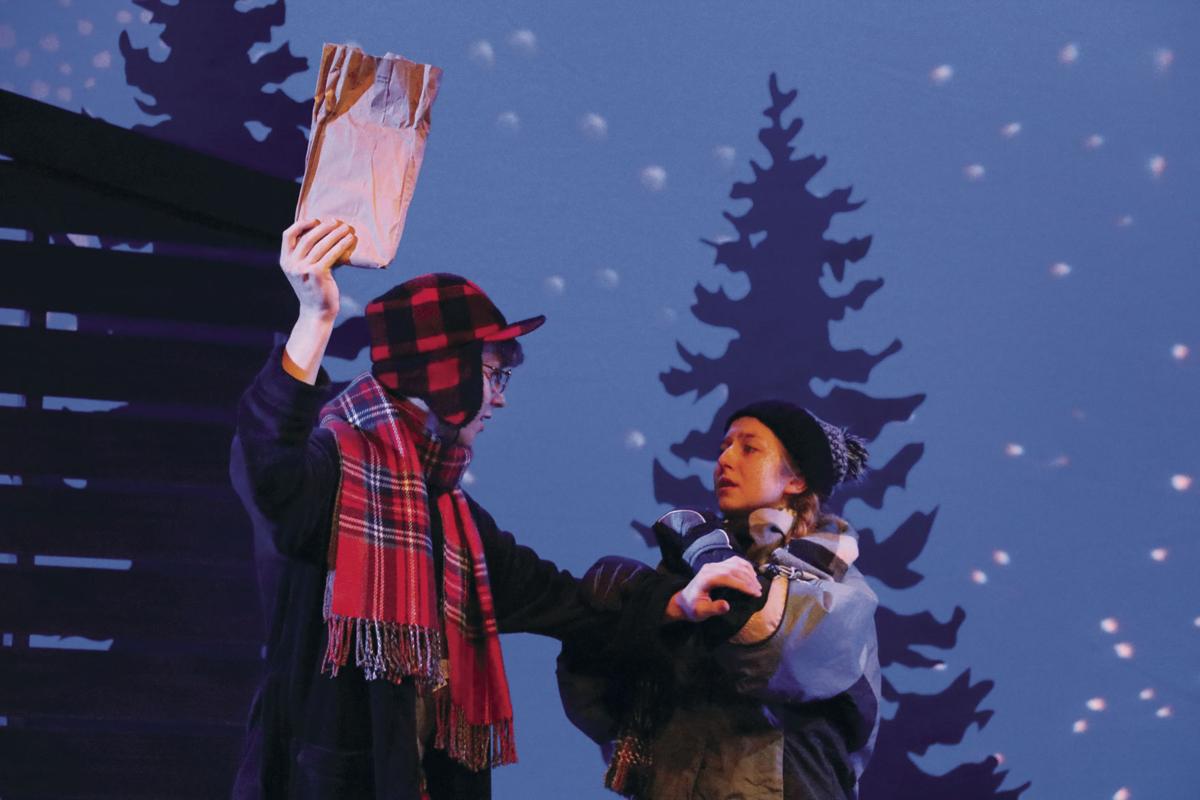 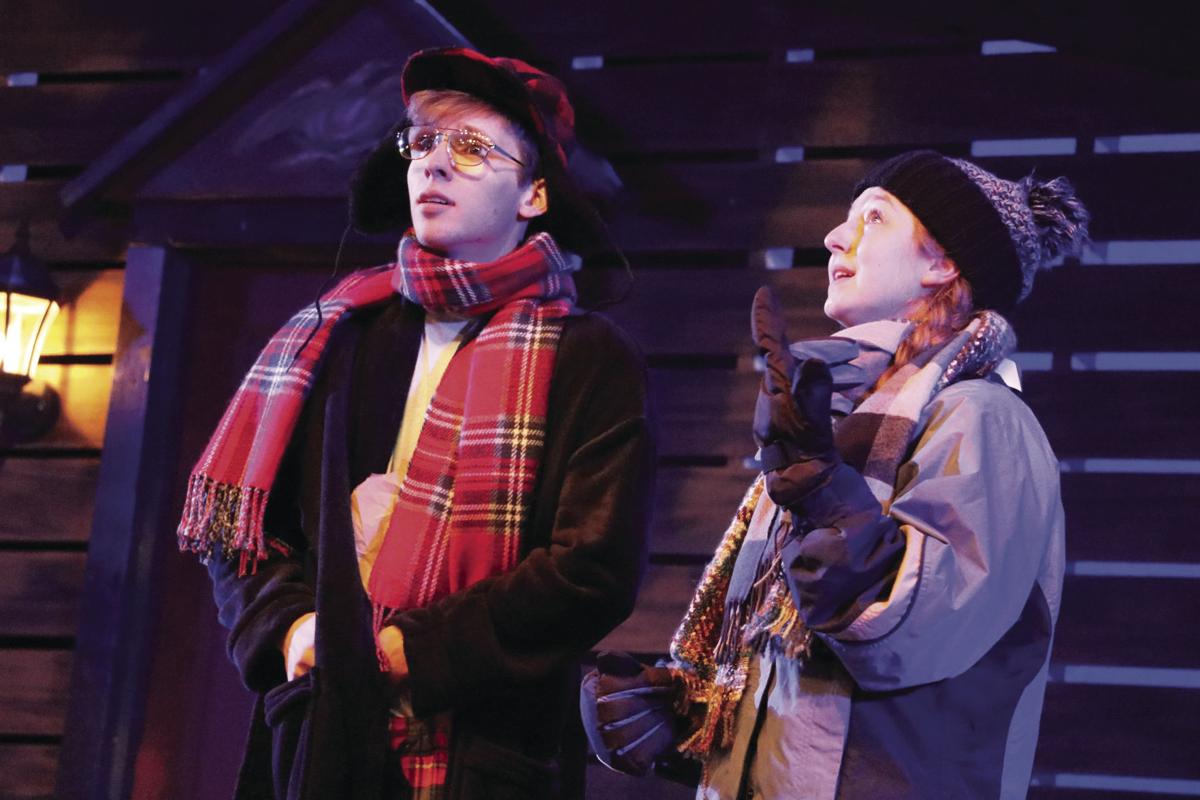 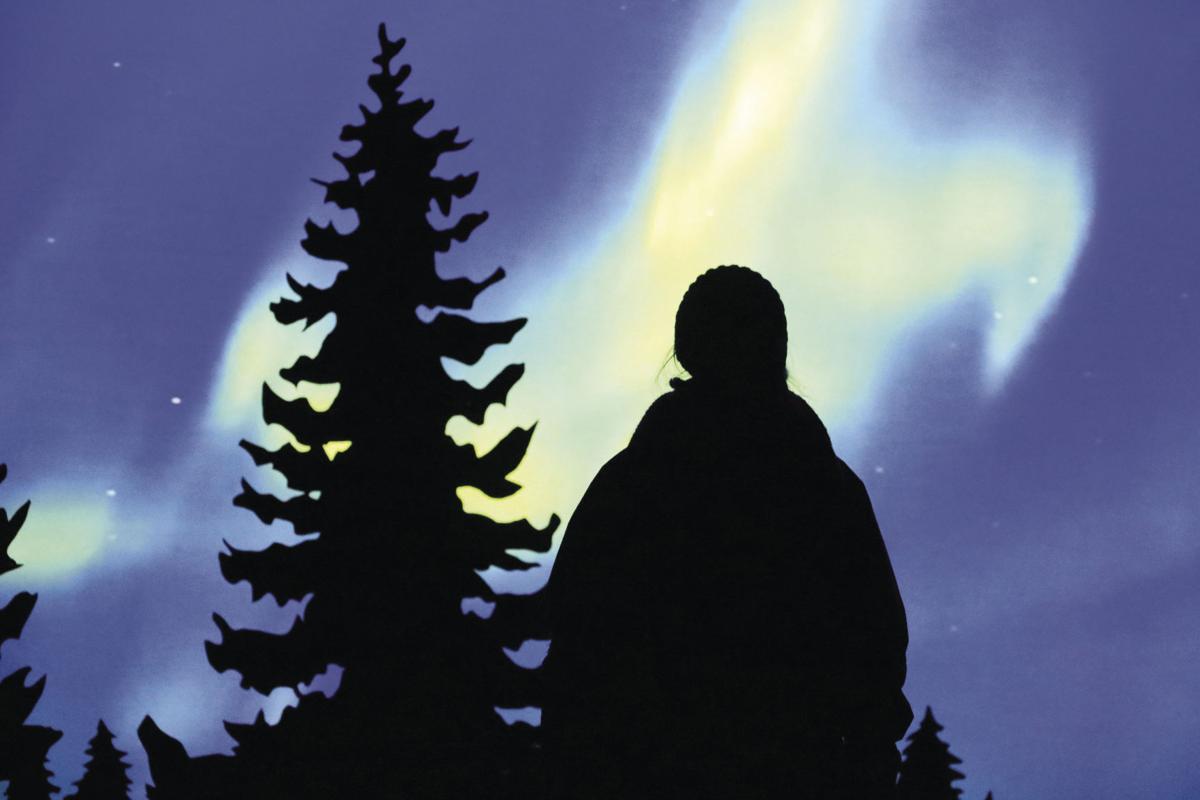 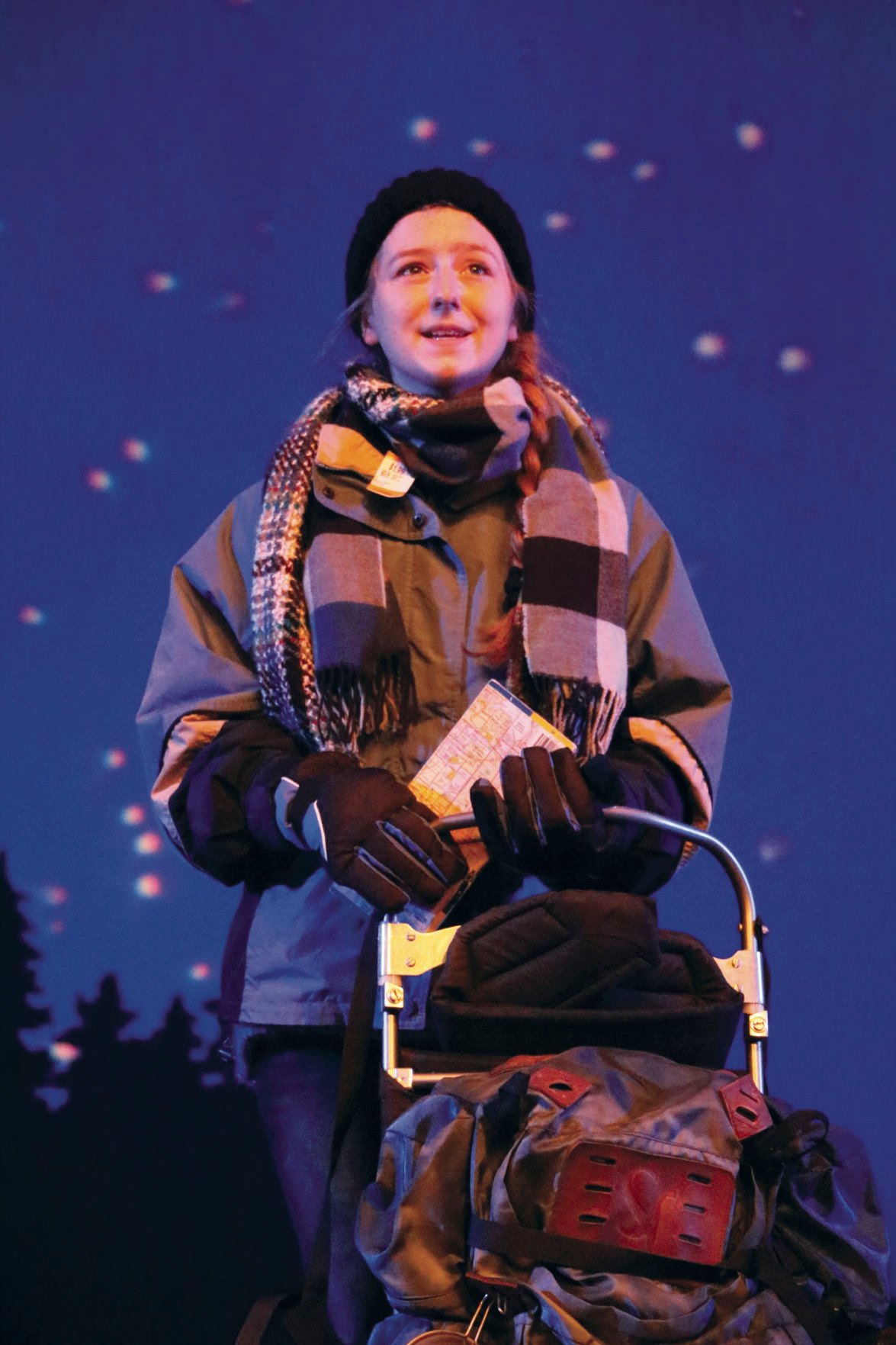 On a cold winter night, the residents of Almost, a fictional rural town in Maine, experience the magical power of the human heart, propelled by the mystical energy of the Aurora Borealis. Written by John Cariani, the play is a collection of playful and surreal scenes about relationships, love and loss.

“It’s a really great warm and fuzzy show,” Sadow said. “It really touches on moments in life, moments in love.”

Sadow said his goal is to expose SAHS students to as many types of theatre as possible and the department hasn’t recently produced a romantic comedy. With two-character scenes, “Almost, Maine” gives the theatre department the opportunity to delve into each scene individually, as opposed to a full play.

“It really allowed us to work on relationships and scene study,” Sadow said. “Since 2010, it’s the most high school produced play, even more so than “A Midsummer Night’s Dream.”

With the Northern Lights as the backdrop, Sadow said “Almost, Maine” is a magical production.

“You really fall in love with the characters on stage and their relationship,” Sadow said. “It’s going to be a beautiful show.”

Adult tickets are $10, students are 5$ and senior citizens tickets cost $6. Purchase tickets in advance at showtix4u.com.