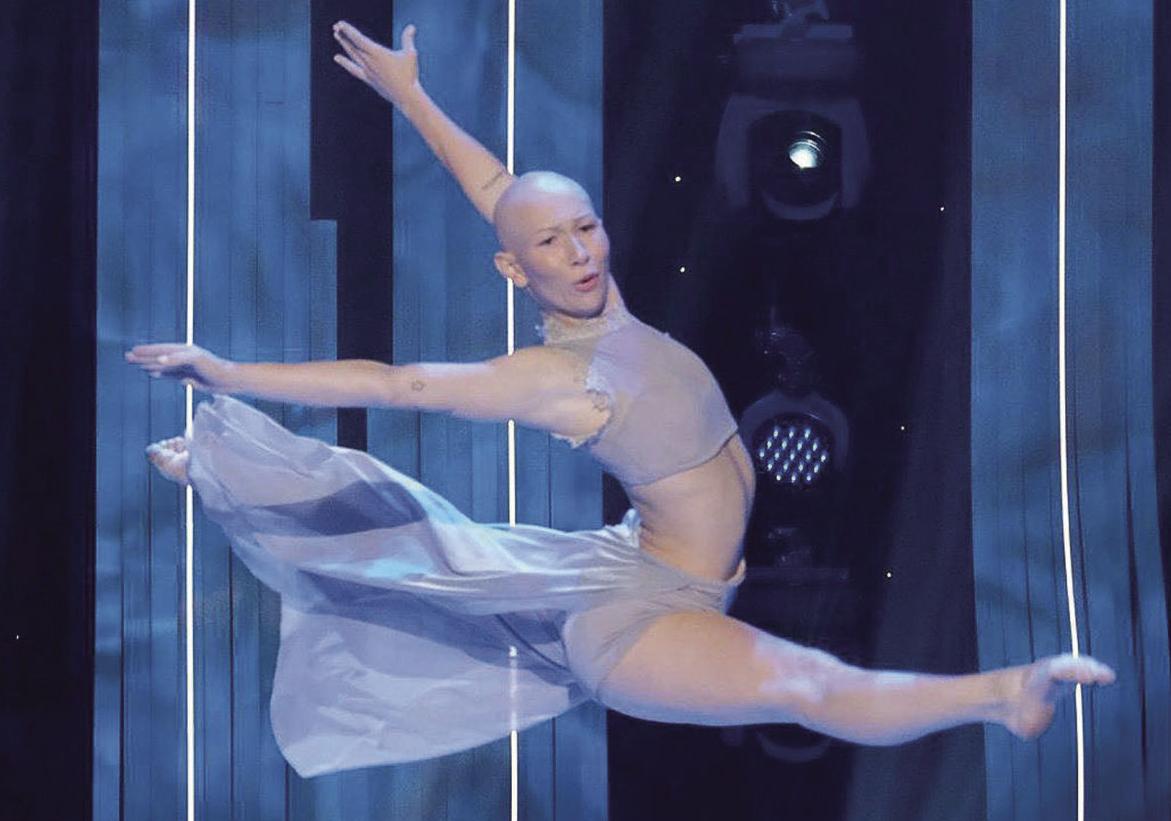 Lake Elmo native Madison Jordan will perform on the finale of Fox’s ‘So You Think You Can Dance” on Monday, Sept. 16. (Submitted photo) 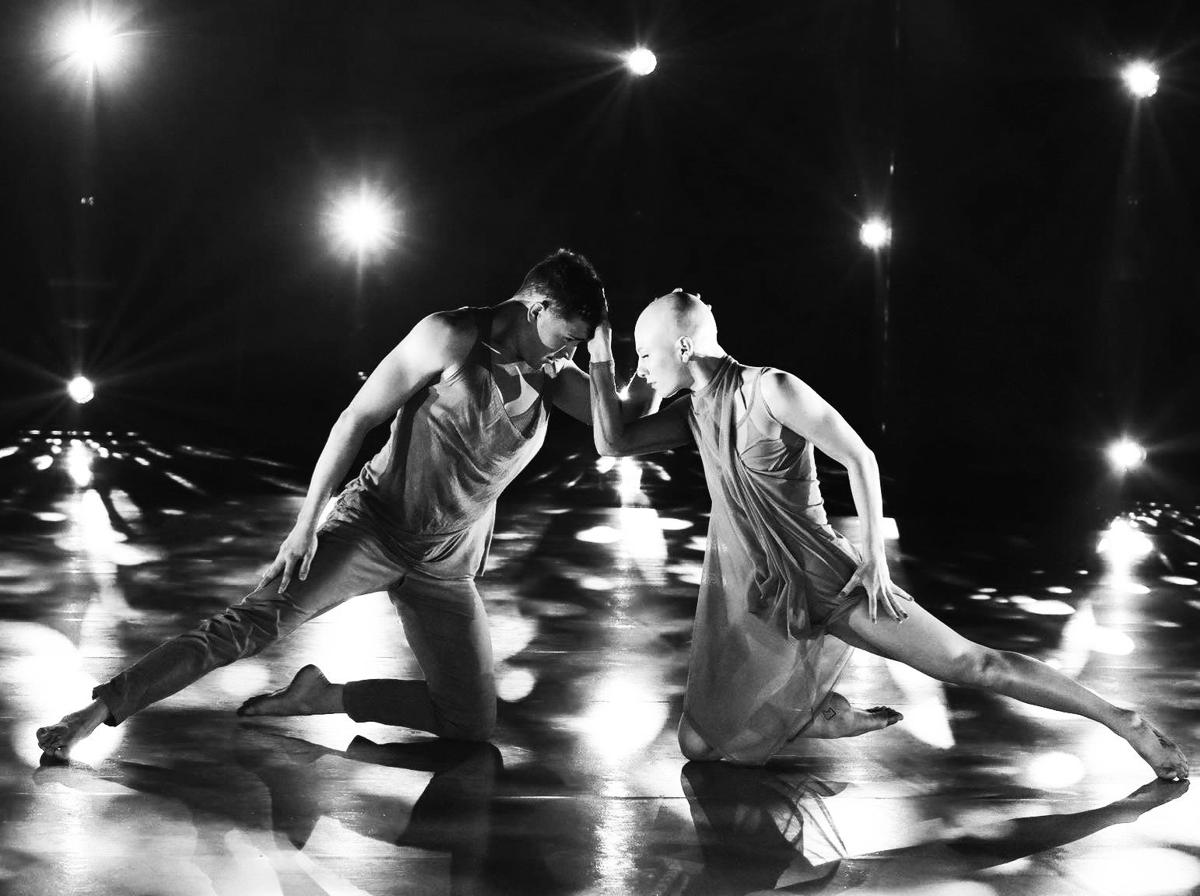 Madison Jordan and dance partner Ezra Sosa perform together on Fox’s “So You Think You Can Dance.” (Submitted photo)

Lake Elmo native Madison Jordan will perform on the finale of Fox’s ‘So You Think You Can Dance” on Monday, Sept. 16. (Submitted photo)

Madison Jordan and dance partner Ezra Sosa perform together on Fox’s “So You Think You Can Dance.” (Submitted photo)

A Lake Elmo native made it to the top six in the dance competition show “So You Think You Can Dance.”

Madison Jordan, a 21-year-old contemporary dancer, will also dance in the finale with the other top ten contestants, which airs 7 p.m. on Monday, Sept. 16.

Jordan started dancing at age 3 at Larkin Dance Studio in Maplewood. She danced there for 15 years until she graduated high school and headed off to the University of Minnesota. Recently, she’s danced with a Twin Cities contemporary dance company called Crash Dance Productions.

Jordan said she submitted a one-minute video of her dancing to So You Think You Can Dance in January and got a call back to audition for producers in Dallas, Texas in February. She made it to the second round of auditions — the first taping — in front of judges in Los Angeles in March.

“I have always wanted to try out for the show. I’ve watched it since I was a little girl,” Jordan said. “I just thought it was my year and it was time to go for it.”

In April, she made it to the academy round of auditions, which is a week of performing in different styles of dance, including duets and solos, she said.

“We did a duet in ballroom that was out of my comfort zone to make the top ten,” Jordan said.

After that, they had a few months off to rehearse and the dancers started taping the live shows in August.

Jordan’s childhood dance instructor and Larkin Dance Studio owner Michele Larkin helped her prepare for her first auditions. Larkin said the two focused on building confidence in the weeks leading up to the audition as the competition itself is “overwhelming.” Larkin said thousands of people audition for So You Think You Can Dance.

“I’ve always told her, ‘You’re Madison Jordan. You can do anything,’” Larkin said. “And she proved that.”

Jordan was dancing at Larkin Dance Studio when she was diagnosed with alopecia, an autoimmune disease that causes a person to lose most or all of their body hair. Since competing on the national stage, Jordan said she’s gotten some distasteful comments on social media for having alopecia. She struggled with it as a girl, she said, but has moved on as an adult.

“I’ve definitely seen some hate,” she said. “We’re constantly told to just ignore it and that’s what I’ve been trying to do.”

Jordan’s boyfriend, Jarrod Paulson, also auditioned for So You Think You Can Dance but he did not make it past the academy round. Paulson and Jordan initially met dancing at Larkin Dance Studio and reconnected through Crash Dance Productions, Jordan said.

Paulson said he’s seen Jordan not only grow professionally but also personally throughout the show.

“She’s been a very strong person before So You Think You Can Dance but she’s grown stronger since,” he said.

He added her family has been incredibly supportive along the way.

“That’s the biggest reason why she was able to come out of her shell,” he said. “Her family has really been there throughout this entire experience.”

Overall, Jordan said the process has been the most enjoyable part of the journey.

After the final filming, Jordan will return to Minnesota for five days before she heads out for a three-month tour with Crash Dance Productions. After the holidays, Jordan said she plans to move to Los Angeles to further her professional career in dance.