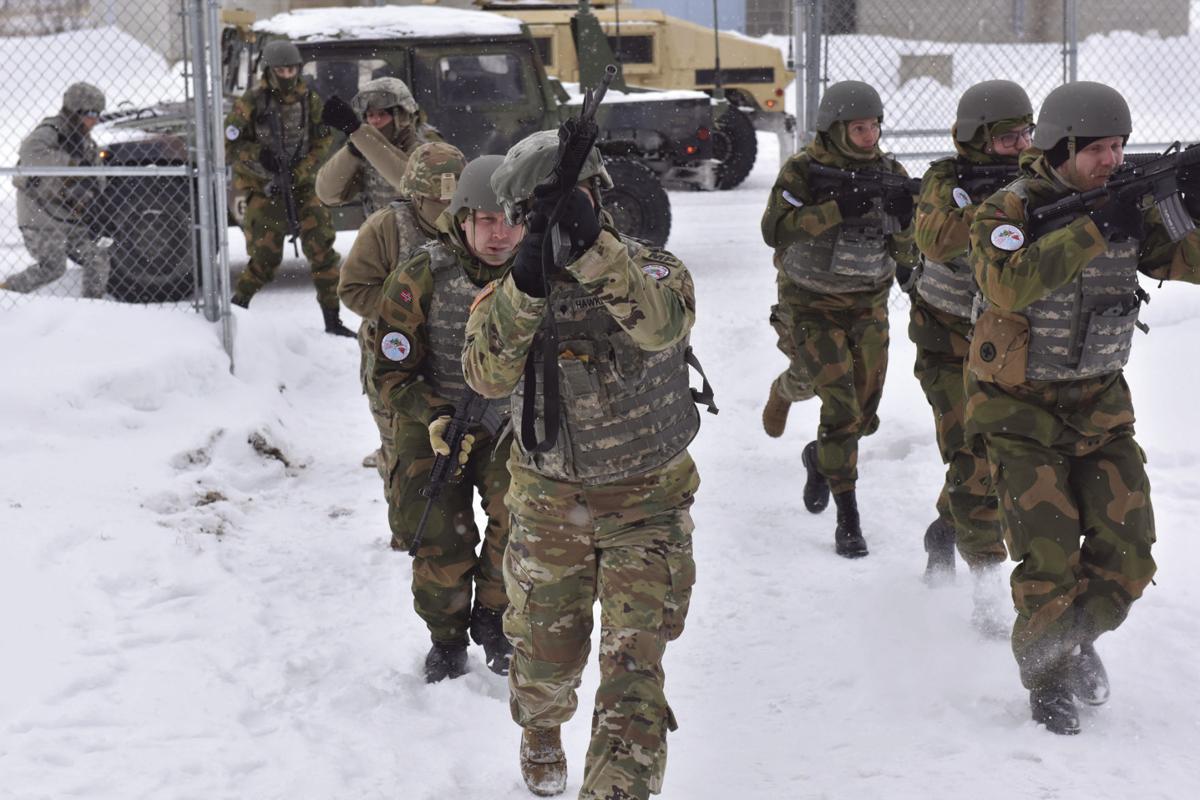 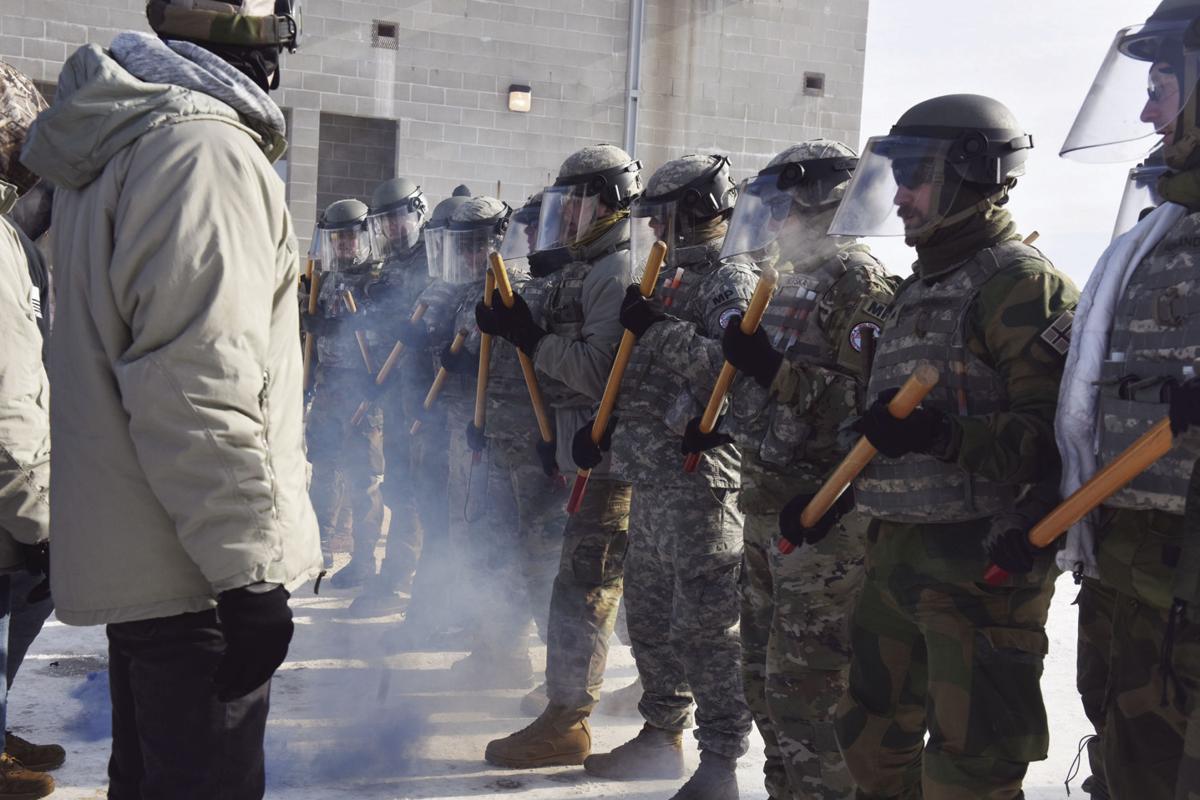 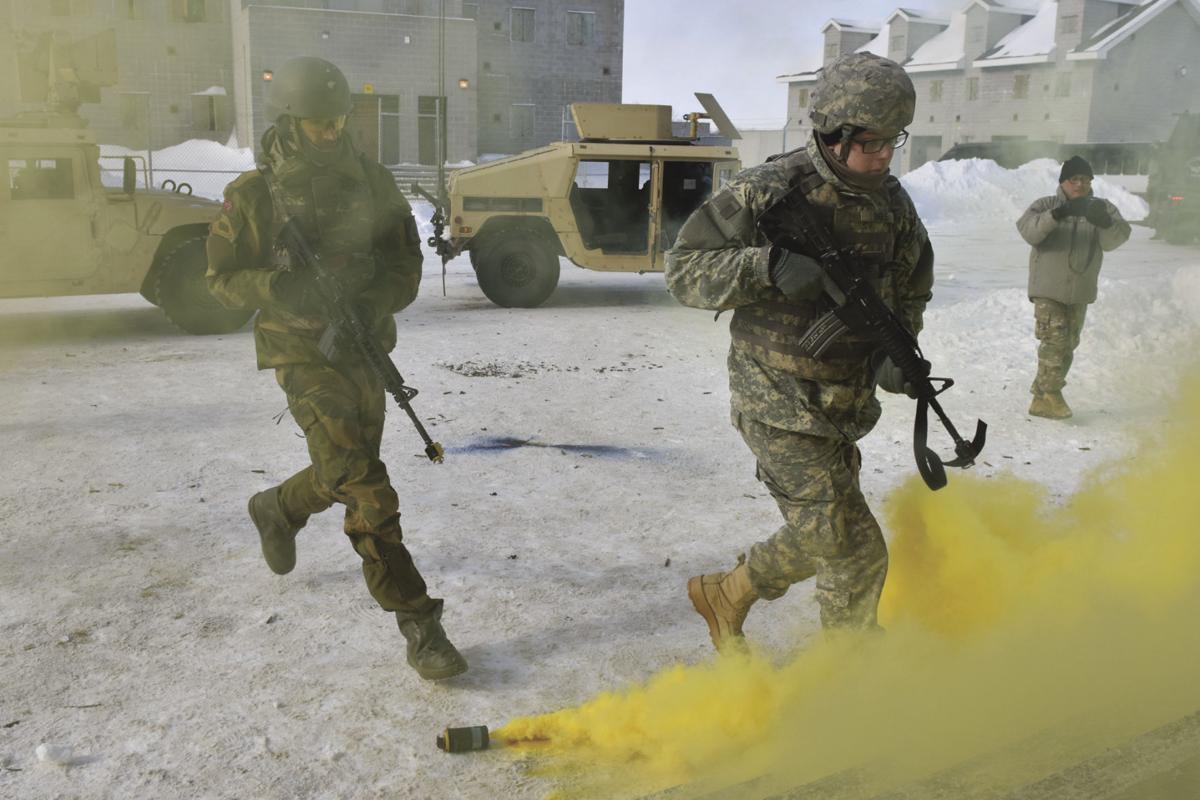 Stillwater is home to one of the best Military Police companies in the United States Army, and now has a prestigious award to recognize its ongoing work.

The 34th MP Company, based in Stillwater, is the first Army National Guard unit to win this award.

In the official memorandum from U.S. Army, the award cites that throughout 2019 the professional leaders and soldiers of the 34th MP CO proved to be an invaluable asset to the 34th Infantry Division and the Minnesota Army National Guard. One of the many highlights of the year, was the company’s success during the 2019 Norwegian Reciprocal Troop Exchange (NOREX) mission held at Camp Ripley, near Little Falls, Minn.

“Their success in this multinational training exercise led to recognition from across the National Guard Leadership,” the award memo states.

Receiving the award not alone recognizes the work the company does during missions, but also the on-going preparation to be ready to serve.

“This award is a reflection of the dedication, service, and indelible spirit embodied by each and every member of this company, past and present. Our individual tasks may seem tedious or trivial at times, and our collective victories are rarely revealed in the immediacy of long drill weekends; however, your diligent devotion and hard work represent the fundamental foundation upon which the 34th Military Police Company, the 84th Troop Command, the Minnesota National Guard, the United States Army, and this great nation stand,” said Captain Troy Davidson, the commander of the 34th Military Police Company in a letter to the unit.

Davidson also thanked the family and community that supports the work of the Minnesota National Guard.

“This award is also a reflection of the invaluable support of our families, friends, employers, educational institutions, and community partners. We would not be able to accomplish our missions without them and they deserve to be recognized as well,” Davidson said.