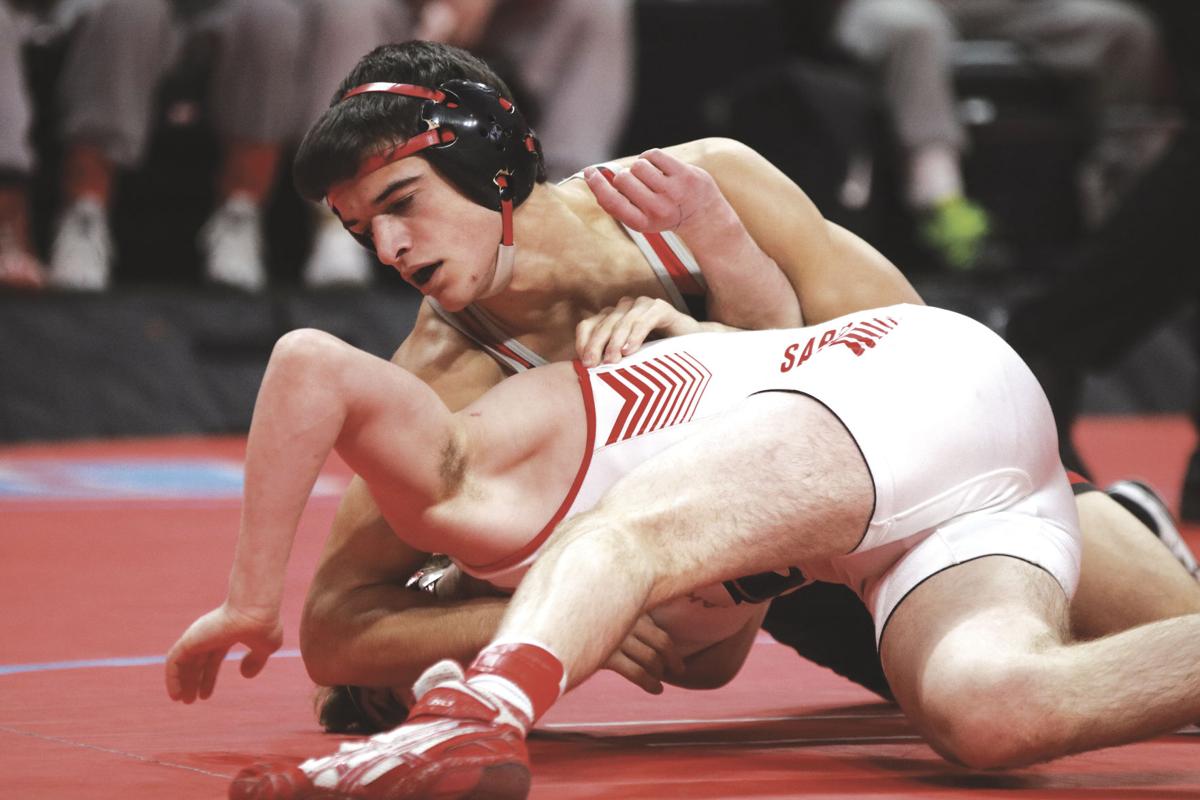 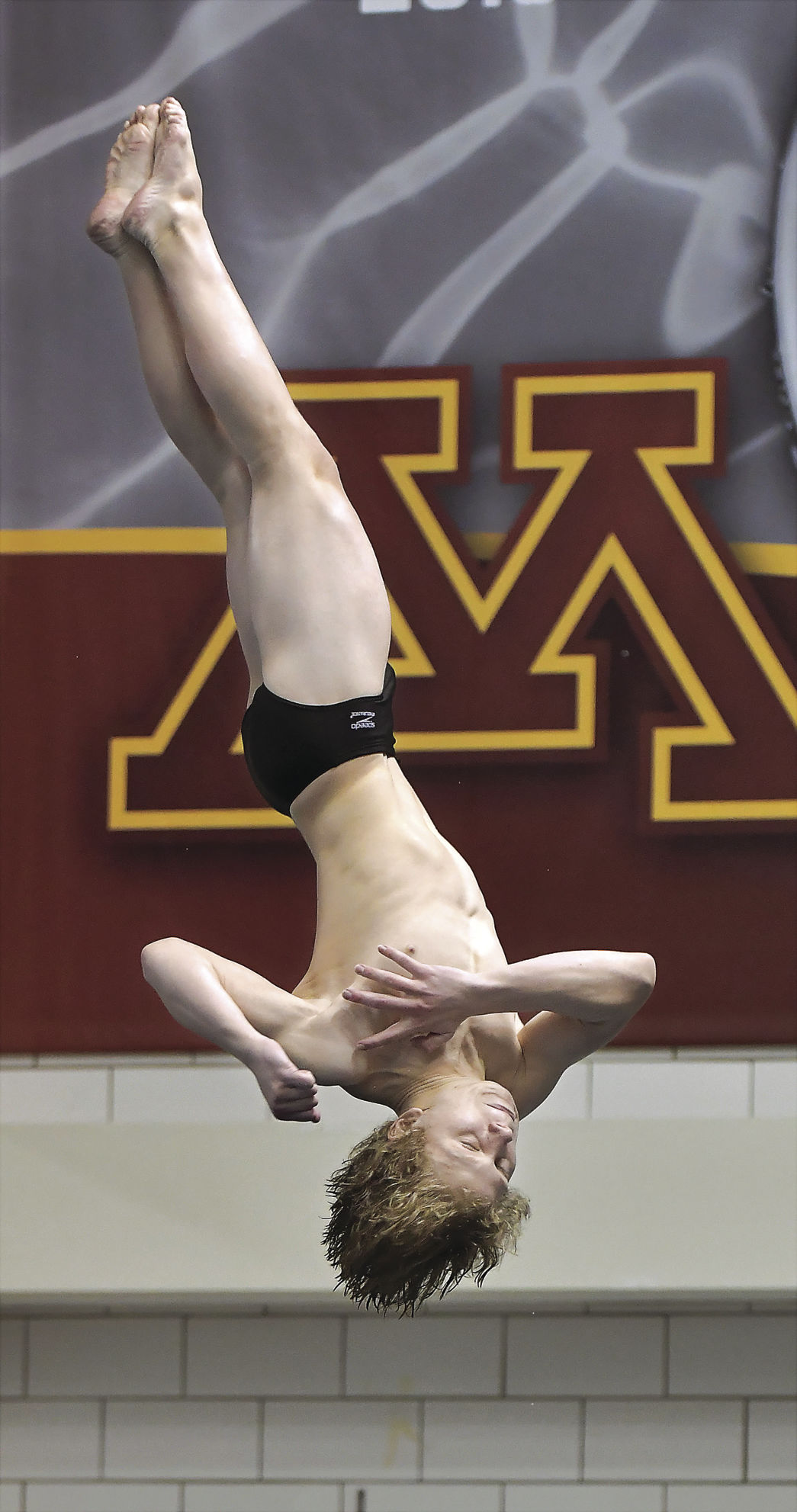 Josiah Fick, a two-time state diving champion for the Ponies, will compete for the Gophers after accepting a scholarship offer to attend the University of Minnesota.

A five-time state qualifier and three-time state placewinner for the Stillwater wrestling team, Trey Kruse will take his talents to Purdue University. Kruse was the individual state champion at 145 pounds as a senior. He ended his prep career with the most victories in school history, finishing with a 234-53 record.

Listed below are short questionaires completed by the athletes, along with a comment from their future college coach.

Why Minnesota? — I chose the U of M because the team coaches and facility are all amazing. The campus is gorgeous and I will be close to home so my family and friends can watch me compete.

Other SAHS activities — Track and field.

Most memorable experience with the Ponies — Each time going to state with my teammates was so special, but after battling through injuries seeing my family, friends, teammates and coaches faces after winning state for the second time would top the list.

What Gophers assistant coach Jesse Moore is saying about Fick and this year’s recruiting class — “We are thrilled to welcome this very large and impactful class to the University of Minnesota,” Moore said in a press release. “It’s full of swimmers and divers spanning the coasts and across the globe, bringing in amazing diversity both in and out of the pool.

“Coach (Kelly) Kremer and our staff have a long-term vision for our swimming and diving teams to achieve success at the highest levels in the NCAA, nationally and internationally, and the abilities of this group of student-athletes perfectly reflect that vision. We are even more proud of this group because they reflect the values that are important to our team, staff and the University of Minnesota.”

Why Purdue? — It has excellent academics, a great wrestling program and awesome coaches.

Most memorable experience with the Ponies — The whole wrestling season my senior year with my coaches and teammates.

What Boilermakers coach Tony Ersland is saying about Kruse — “Really excited about having Trey come in,” Ersland said on the Purdue Wrestling podcast Always Aggressive. “I just think Trey is a great fit for us. He’s involved in so many different things, from leadership to wrestling to as a student.

“He’s an outstanding young man and I’m glad to finally talk about him. Very excited to have him in the room and adding to what we’re trying to do.”