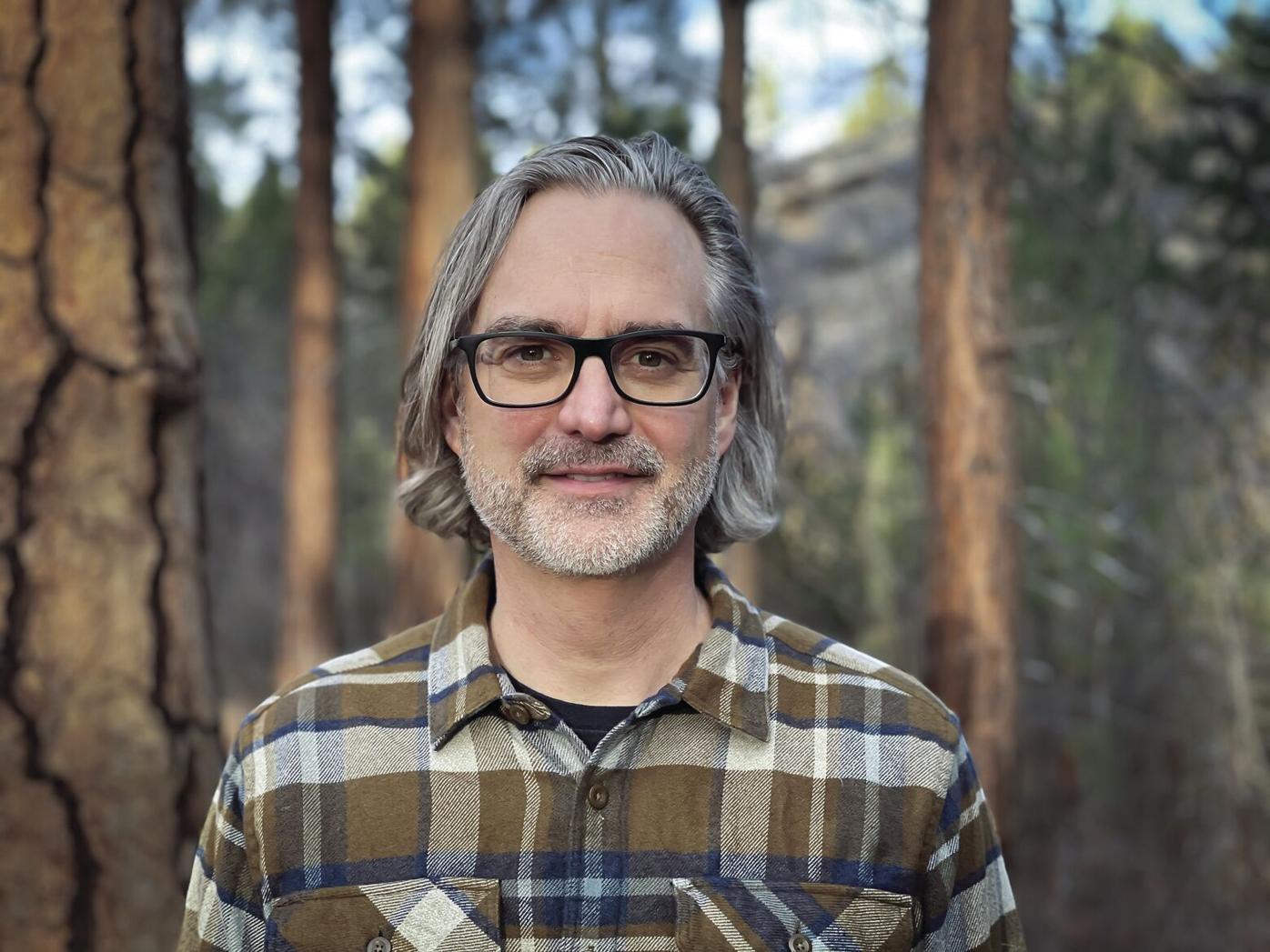 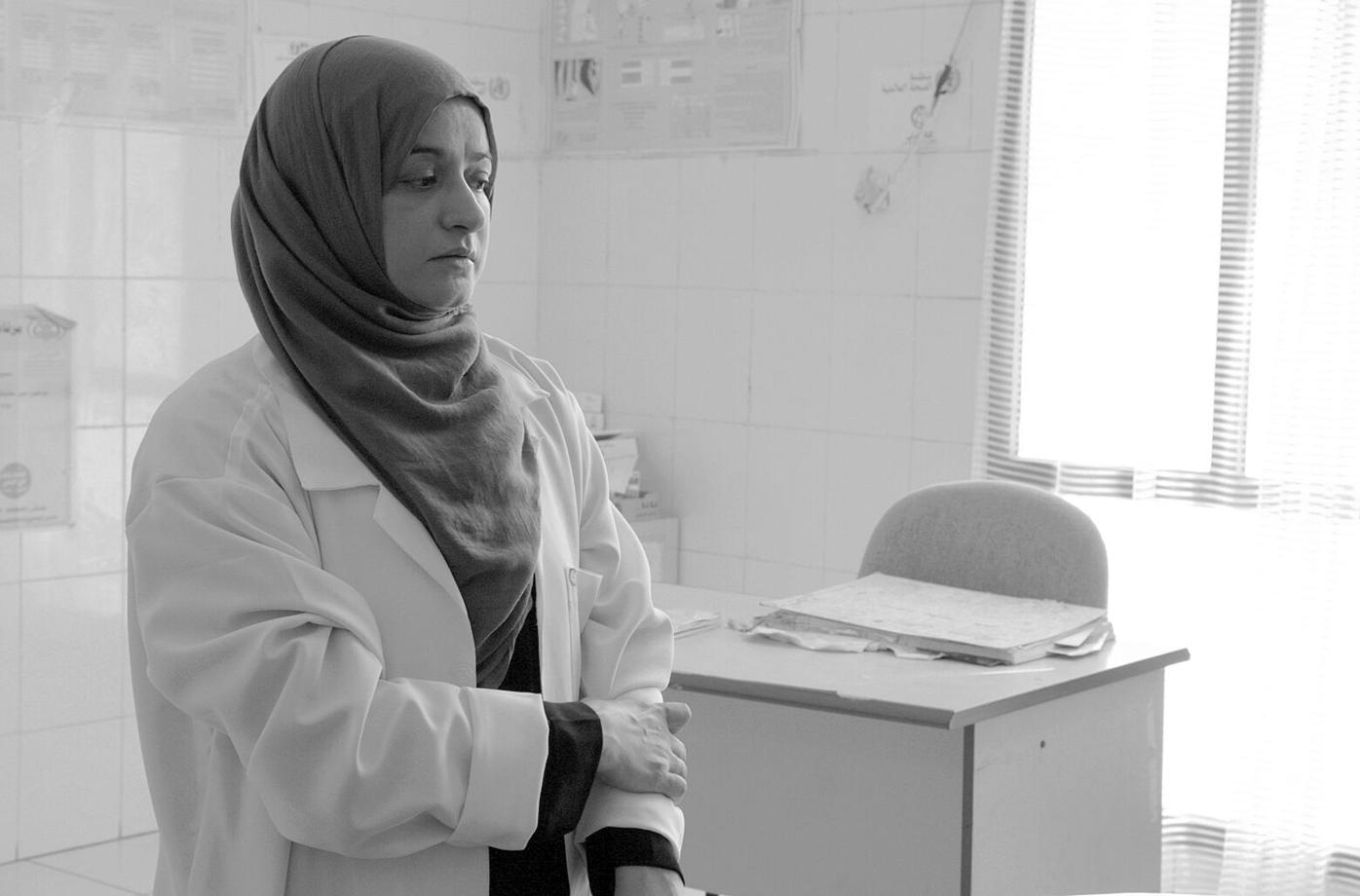 "Hunger Ward" follows Dr. Aida Alsadeeq (pictured) and Nurse Mekkia Mahdi as they work with malnourished children in two of the most active therapeutic feeding centers in Yemen. 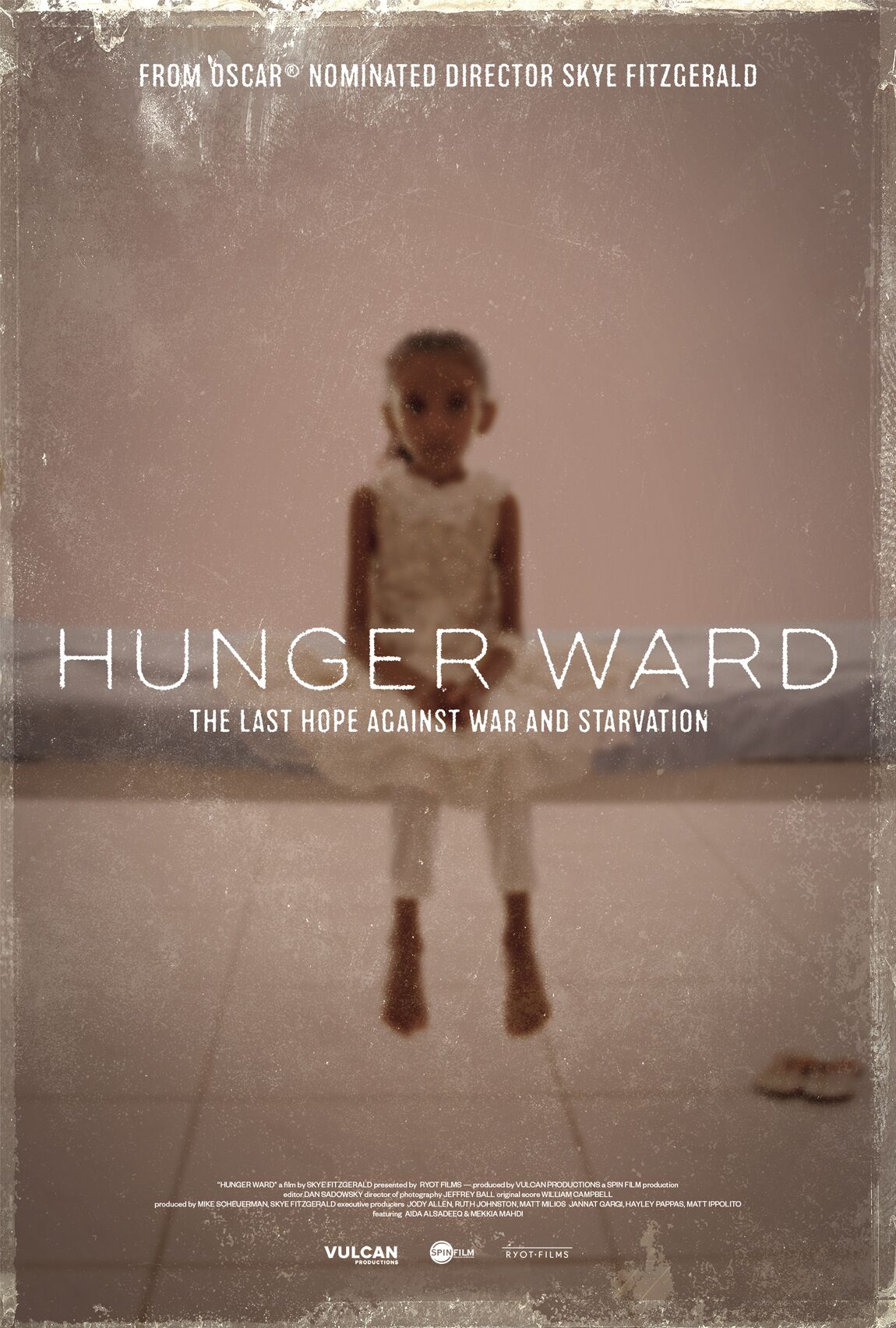 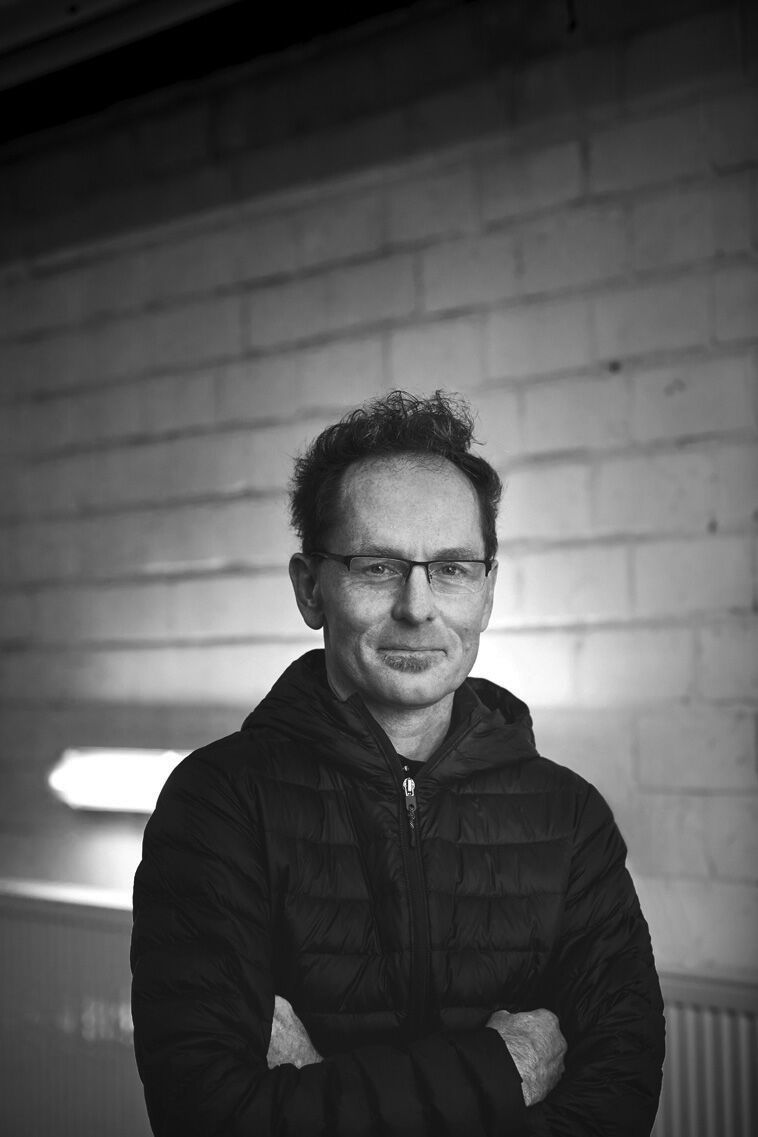 "Hunger Ward" follows Dr. Aida Alsadeeq (pictured) and Nurse Mekkia Mahdi as they work with malnourished children in two of the most active therapeutic feeding centers in Yemen.

Movie lovers all over the world eagerly await the Oscars ceremony Sunday, April 25, to learn the fate of their favorite actors and films.

For one Stillwater High School graduate, he will be there in person, anxiously waiting to see if his film wins one of the coveted Oscar statues.

Scheuerman was one of 10 children – including several foster children – to grow up in Lake Elmo and graduate from Stillwater High School from 1978 to 1988. He went to college at the University of Iowa studying business but always had a keen interest in the humanities.

After being away from Minnesota for 11 years, he and his wife (also a Stillwater grad, Kelly Schwartz, Class of 1988) returned here to raise their children. They lived in St. Louis Park and Northfield during that time, and Scheuerman worked as an IT and management consultant for major corporations in the metro.

The Scheuerman children left for the west as they became adults, and the Scheuermans followed when Kelly got a job at Oregon State in Bend, Oregon.

Mike Scheuerman planned to continue to work in consulting, and did for a time, in Bend and commuting back and forth to the Silicon Valley in California. “I was exhausted and I retired,” he said.

Scheuerman always loved film, calling it his favorite art form. After leaving the corporate world, he met several people in the business and then met Skye Fitzgerald, who said Scheuerman’s background made him well suited to be a producer.

Fitzgerald had already set his sights on the crisis in Yemen as his next film when Scheuerman joined the team. Yemen has been devastated by Saudi Arabian bombings, and a port blockade keeps food from entering the country.

This is the third in Fitzgerald’s refugee trilogy, the first called “50 Feet from Syria” and the second called “Lifeboat,” which focuses on Libyans risking their lives to flee in rubber boats in the middle of the night. “Lifeboat” also received an Academy Award nomination.

Fitzgerald says, in a statement on their website, “In a political environment increasingly hostile to immigrants and refugees, we believe documenting the real-life plight of those fleeing war and oppression is as essential and important as ever and a vital call-out to the conscience of the entire global community.”

“Hunger Ward” was shot entirely in Yemen, by Fitzgerald and photographer Jeffrey Bell, and tells the country’s story through the words of the doctors, nurses, mothers and grandmothers who watch their children suffer and die from starvation. The team behind “Hunger Ward” was only able to get two visas to enter the country. Scheuerman stayed in the U.S., doing research, pulling footage and other management tasks as the film’s producer.

The film follows Dr. Aida Alsadeeq and Nurse Mekkia Mahdi as they work with malnourished children in two of the most active therapeutic feeding centers. It also focuses on two young girls, Omeima Essa Salem Abdullah and Abeer Otham Thaneb, and their health issues that the country’s crisis has created.

Road to the Oscars

It took about 15 months for “Hunger Ward” to go from preliminary work to debut in October 2020. Since then, the “Hunger Ward” team has worked with global policy screening events, the first one hosted by President Obama’s former Chief of Staff, Denis McDonough. The film has been used as a tool for change in campaigns through the United Nations and other advocacy groups to push for policy change and to end Western support for the war, aiming to stop the blockade of medicine and food that has brought famine to Yemen.

Virtual screenings of the film have been hosted by the World Affairs Councils of America and also by the Nobel Peace Center in Oslo. Skye also participated in a virtual screening and fireside chat with PBS NewsHour anchor Judy Woodruff.

A national coalition of political and humanitarian organizations, joined by dozens of celebrities, has joined together to urge President Biden to call for an end to the Saudi blockade. In part, the letter says, “In light of an explosive March 10th news report, ‘CNN investigation finds the U.S.-backed Saudi blockade is leading to deadly fuel & food shortages in Yemen, where hospitals are full of starving children,’ we urge you now to use U.S. leverage with the Saudi regime to demand an immediate and unconditional end to its blockade on Yemen, which threatens the lives of 16 million malnourished Yemenis living on the edge of famine.

The documentary short category started with 114 films, which was then whittled down to the short list of 10 films. From those ten, five received the Oscar nominations.

Scheuerman, Fitzgerald and their wives will be in attendance at the Oscar event on April 25, which will be held at Union Station in Los Angeles. This year, the Oscars will presented in person, but at 20 locations around the world. The second largest assembly will be in London.

Scheuerman and Fitzgerald will be traveling to L.A. in the coming week and will need to quarantine for five days before the event. Everyone attending will also be tested for COVID before being allowed into the ceremony.

How to watch “Hunger Ward”

The documentary “Hunger Ward” can be seen via various options. It is now available on the streaming service Paramount+ and in movie theaters as part of the 2021 Oscar Nominated Short Films. It can also be seen for free on Pluto (with advertisements).

More information about the film, where it can be seen, and events surrounding the film’s release and promotional events, can be found online at hungerward.org.

•“A Concerto Is a Conversation” Ben Proudfoot and Kris Bowers

•“Do Not Split” Anders Hammer and Charlotte Cook