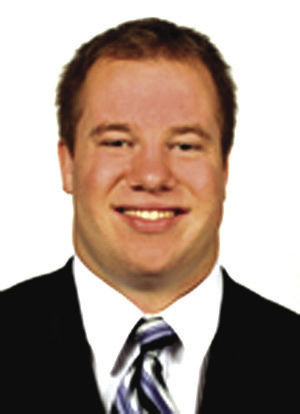 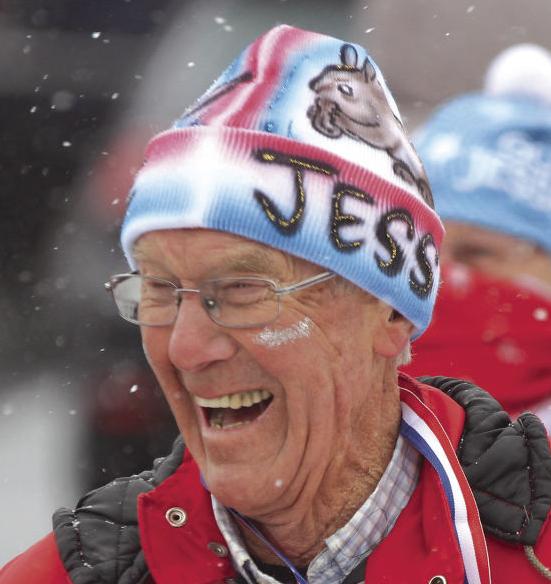 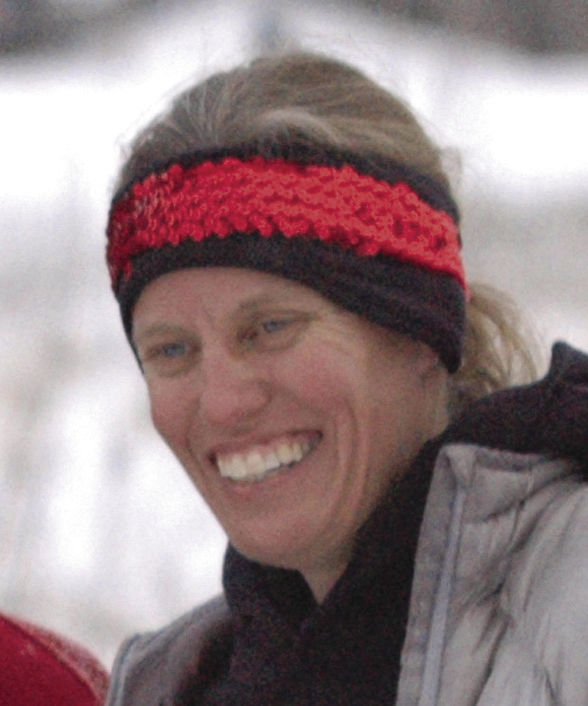 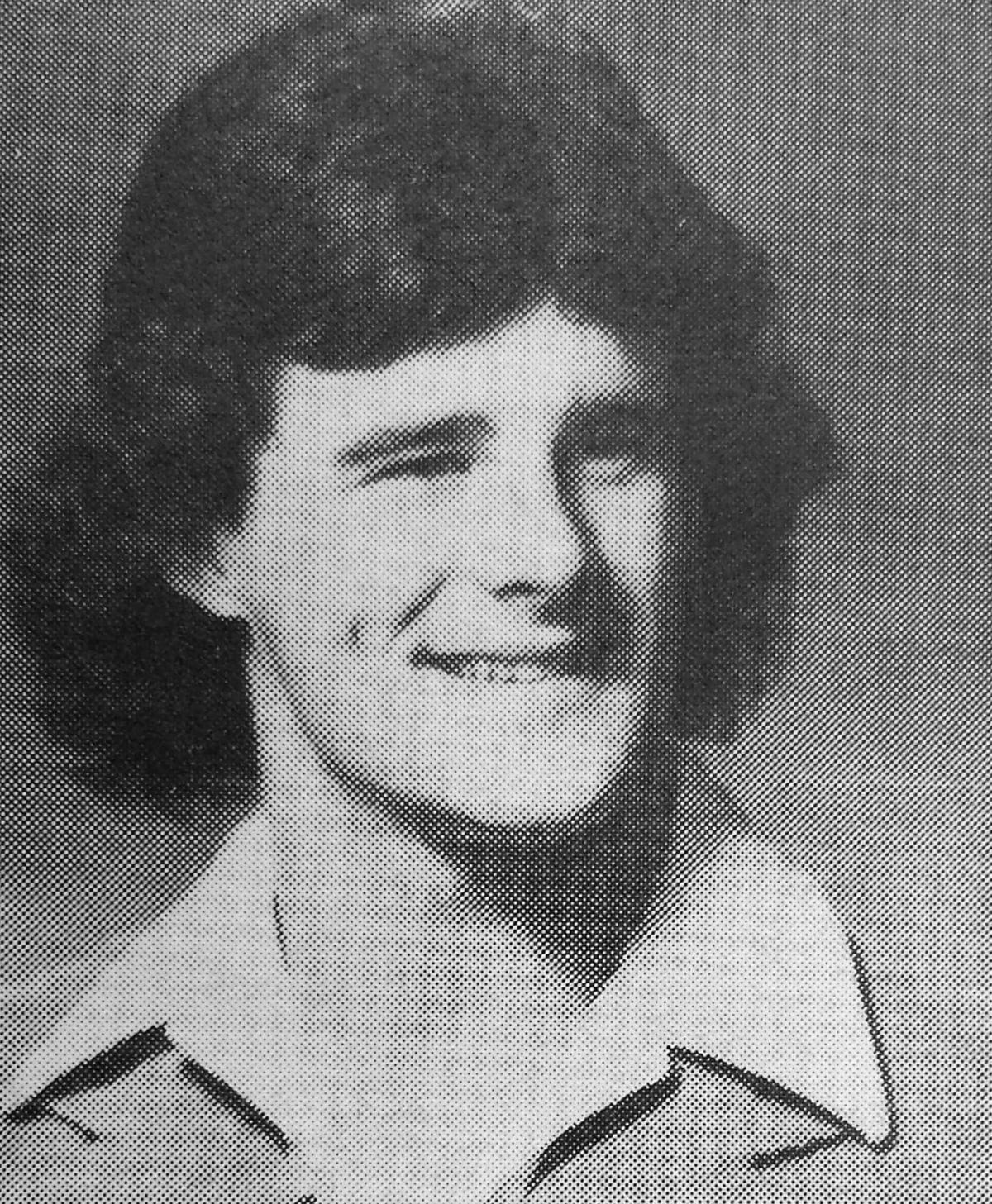 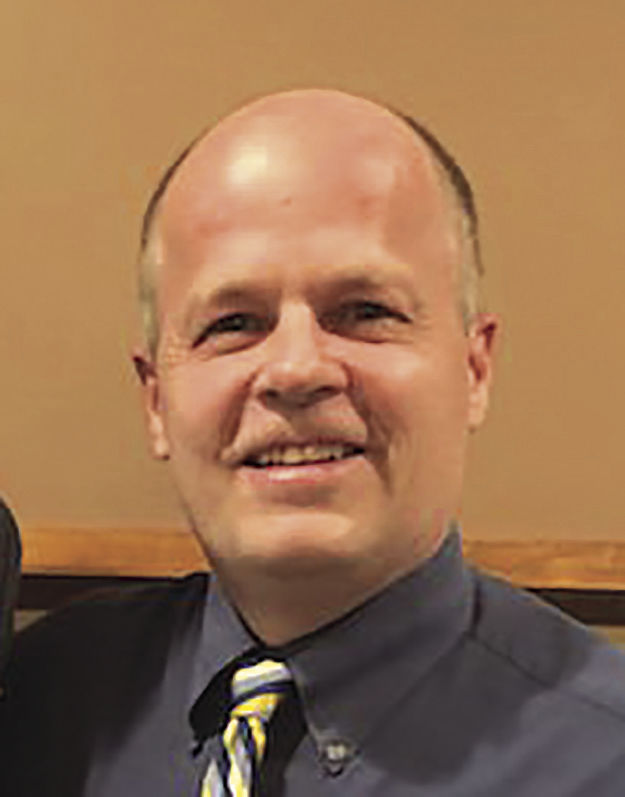 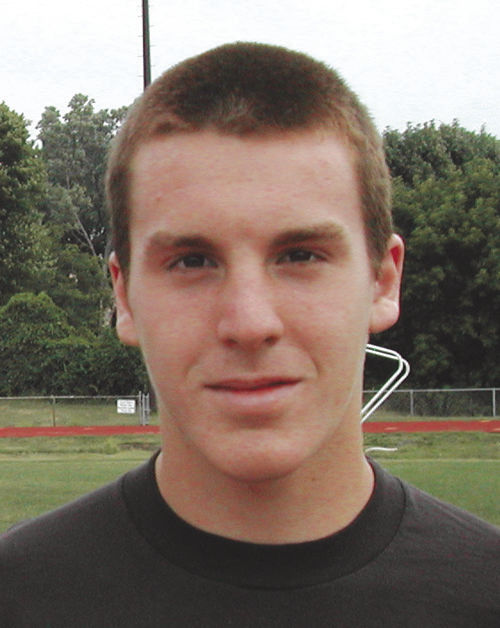 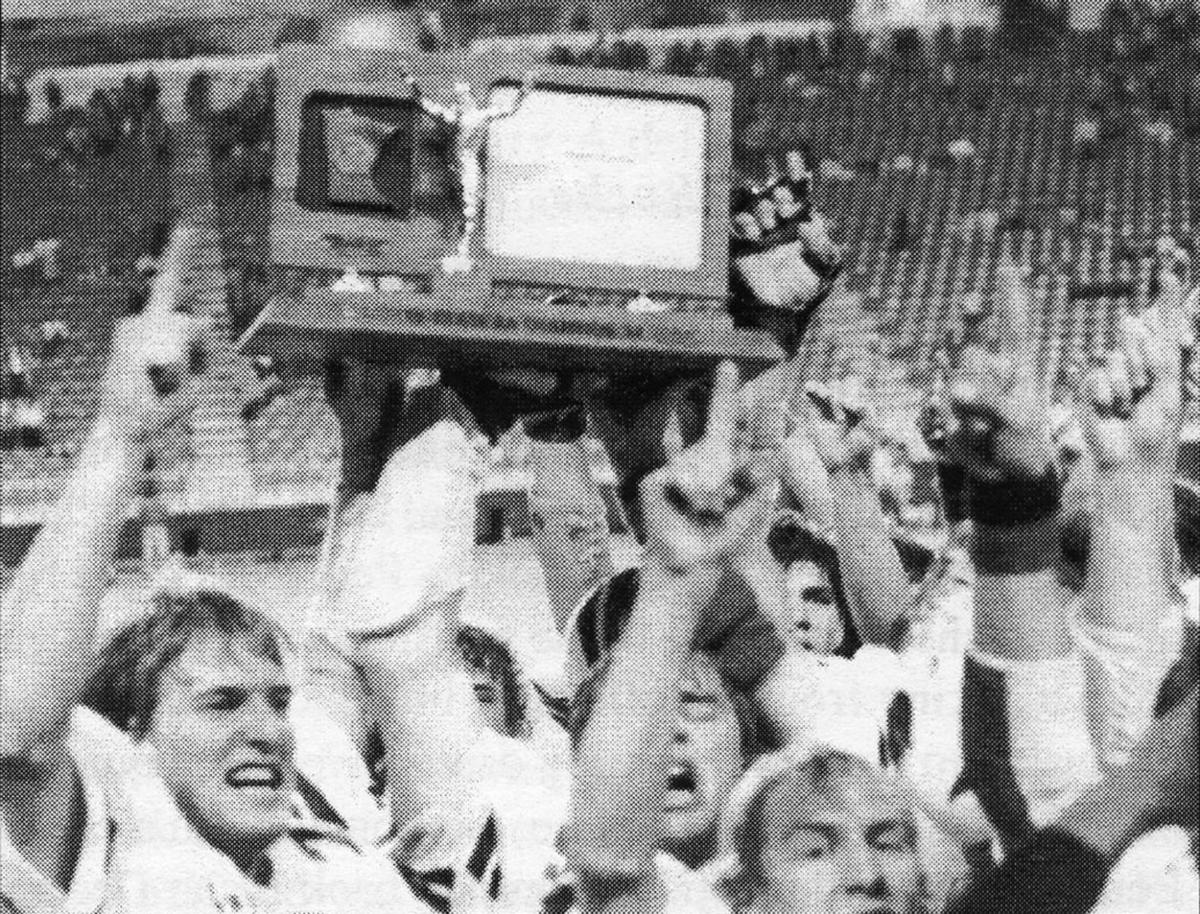 The 1984 state champion Stillwater football team will join a group of six individuals who will be inducted into the St. Croix Valley Sports Hall of Fame on Thursday, Sept. 19 at The Grand Ballroom in downtown Stillwater.

The 1984 state champion Stillwater football team will join a group of six individuals who will be inducted into the St. Croix Valley Sports Hall of Fame on Thursday, Sept. 19 at The Grand Ballroom in downtown Stillwater.

The St. Croix Valley Sports Hall of Fame will welcome six individuals and the Stillwater 1984 state championship football team as part of its 2019 induction class. The Hall of Fame banquet is scheduled for Thursday, Sept. 19 at The Grand Ballroom in downtown Stillwater.

Arnfelt is a 2008 Stillwater Area High School graduate who was an all-state selection in football and a state qualifier in track and field. He played tight end and defensive end for the Ponies before embarking on an outstanding career at Northwestern University.

Competing for the Ponies, Arnfelt racked up 118 total tackles — including 83 solo — with 12 sacks, three fumble recoveries, a forced fumble and a blocked punt in two seasons. He also played in the Minnesota All-Star Football Game. As a junior, he helped lead the Ponies to their most recent trip to the state tournament in 2006.

Arnfelt served as captain in football and track and field. He won individual conference and section titles in the shot put in 2008.

A four-year member of the A honor roll and the National Honor Society, Arnfelt was a three-time Academic All-Big Ten honoree at Northwestern. He was named captain as a senior for the Wildcats and played in three bowl games. Arnfelt was also presented the Brian Paynter “Ultimate Wildcat” Award, which is presented to the player who confronts adversity with courage and dedication.

Arnfelt played in the NFL for the Pittsburgh Steelers in 2013 before attending the University of Michigan Law School. He currently lives in Chicago and works for a law firm there.

Hagstrom is a long-time volunteer for the renowned Stillwater Nordic skiing program, signing on to coach when his daughter Amy joined the team in the 1980s. He has contributed ever since, credited for helping create a positive experience for athletes of all abilities on the largest team in the state.

One of his notable contributions was turning his outdoor workshop and tool shed into a space where skiers could come to wax their skis. The ski waxing takes place two nights per week during the season, with as many as 25-30 kids participating.

Hagstrom still attends nearly every practice and is easy to find at important meets wearing his signature bright red snowsuit with a large Stillwater “S” sewn into it.

Working primarily with the girls, Hansen has coached the Ponies to countless conference and section titles, along with state championships in 2008, 2010 and 2018. She has also coached individual state pursuit champions Nora Gilbertson (2012) and Jessie Diggins (2007, 2008 and 2010), who later made history for Team USA while winning an Olympic gold medal in the sprint relay (2018).

As an athlete, Hansen was a four-time all-conference performer in Nordic skiing who contributed to four state championship teams and was an individual state champion in 1985 and 1986. She served as captain twice and was voted the team’s Most Valuable Athlete in 1986 and 1987.

Hansen also excelled in the pool as an all-conference, all-state and All-American performer. She served as a captain for the Ponies and was voted team MVP in 1985. She held the school record in the 500 freestyle for 18 years before it was broken in 2005.

In track and field, Hansen was a two-time all-conference honoree who qualified for the state meet in the 4x800 relay in 1986.

Hansen was twice a member of the U.S. World Junior Championship Team and a U.S. Ski Team member. She was a four-time medalist at junior nationals and an All-Eastern Intercollegiate Ski Association performer and All-American while competing for Williams College.

Juhl was a three-sport athlete for Stillwater before graduating in 1980. The current Apple Valley resident played football, hockey and track for the Ponies, serving as a captain in all three.

Juhl was an all-conference, all-metro and all-state running back in football. He was named team MVP and played in the All-Star Football game after leading the Ponies to a 19-2 record in two seasons.

Juhl averaged a school record 8.3 yards per carry during his career, finishing with 2,598 rushing yards on 317 attempts with 27 touchdowns. In a victory over White Bear Mariner in 1979, he rushed for 290 yards and four touchdowns on just 17 carries (17.1 avg.) — a single-game rushing record that stood for more than three decades.

He was also a two-time all-conference performer in hockey and named the team’s MVP in 1980.

He later attended the University of North Dakota on a Division II football scholarship. Juhl was a First Team All-Conference selection in 1983 and finished with 1,695 career rushing yards for the Fighting Sioux.

Juhl will join his father in the Hall of Fame. Tom Juhl, Sr., was a member of the inaugural class of inductees in 2000,

Newman was a three-year letter winner, two-time all-conference selection and two-time team MVP in basketball before graduating from Stillwater in 1987. He was a team captain who earned all-metro and all-state honors in 1987. Newman also received the McGarry Award in 1987.

After leaving Stillwater, Newman served as a captain and was a two-time All-MIAC performer for Bethel University. He earned all-district honors and was an honorable mention All-American as a senior.

Newman still holds the Bethel career assist record with 572, an average of 5.9 per game. He also set the single-season assist record of 220 in 1991 (7.9 avg.). Newman finished with 1,118 career points. He also set single-game records with 16 assists and 15 free throws without a miss.

Watson was an exceptional three-sport athlete for the Ponies before graduating in 2004. He finished his distinguished career with a combined 13 varsity letters in cross country, Nordic skiing, and track and field. He served as captain and was voted team MVP in all three sports. He earned all-conference honors 17 times.

He was a three-time all-state performer in cross country and all-state twice each in Nordic skiing and track.

He was an individual section champion in all three sports.

Watson, whose older brother Luke was inducted into the SCVAA Hall of Fame in 2009, also enjoyed an outstanding career at Notre Dame, where he competed and served as a captain in cross country and track. He earned All-American honors in track in 2007 and 2008, placing sixth in the one-mile race at indoor nationals in 2008.

The Stillwater football started the 1984 season with a 3-3 record before reeling off eight straight victories to finish with an 11-3 record and the state championship.

In one of the more memorable title games, the Ponies rallied to defeat Burnsville 36-33 in a game that started with starting quarterback Greg Brown getting injured on the first series of the game.

Aaron Oden took over behind center and in a game that featured countless big plays on offense, defense and special teams, scored on a quarterback sneak with less than two minutes remaining to lift the Ponies to third of their four state championships.

Tickets for the Hall of Fame Banquet on Sept. 19 are available for $30 apiece or $240 for a table of eight. Reservations for the banquet can be made via email at lindstrom.lowell@yahoo.com and checks payable to S.C.V.A.A. can also be sent to: Hall of Fame, PO Box 44, Stillwater, MN 55082.

The festivities begin with a social hour at 6 p.m., followed by the dinner at 7 p.m., and program at 8 p.m.