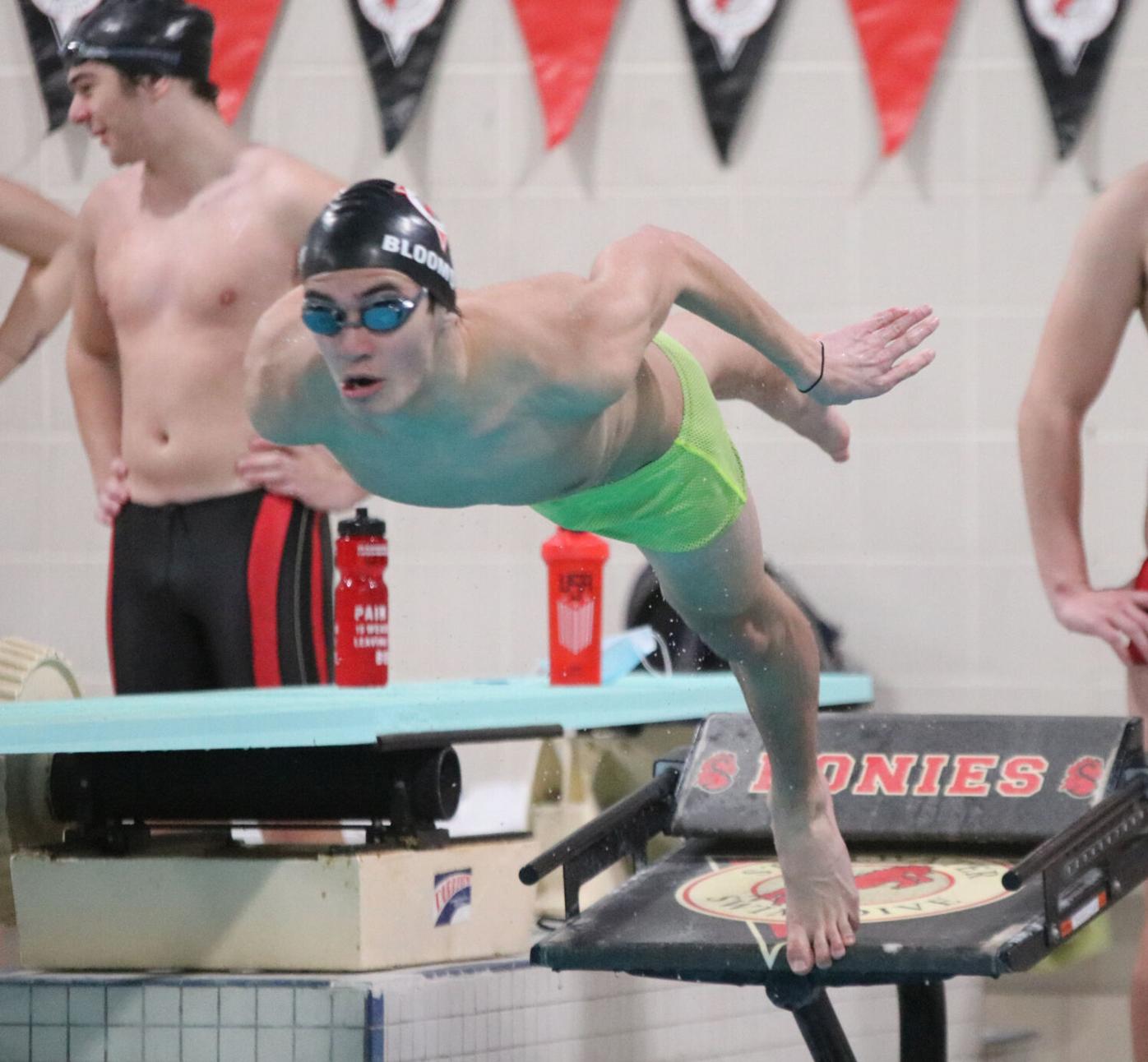 Stillwater Area High School winter sports teams, including boys swimming and diving, kicked off the start of their seasons earlier this week. The opening games and events can take place starting on Thursday, Jan. 14. (Gazette staff photos by Stuart Groskreutz) 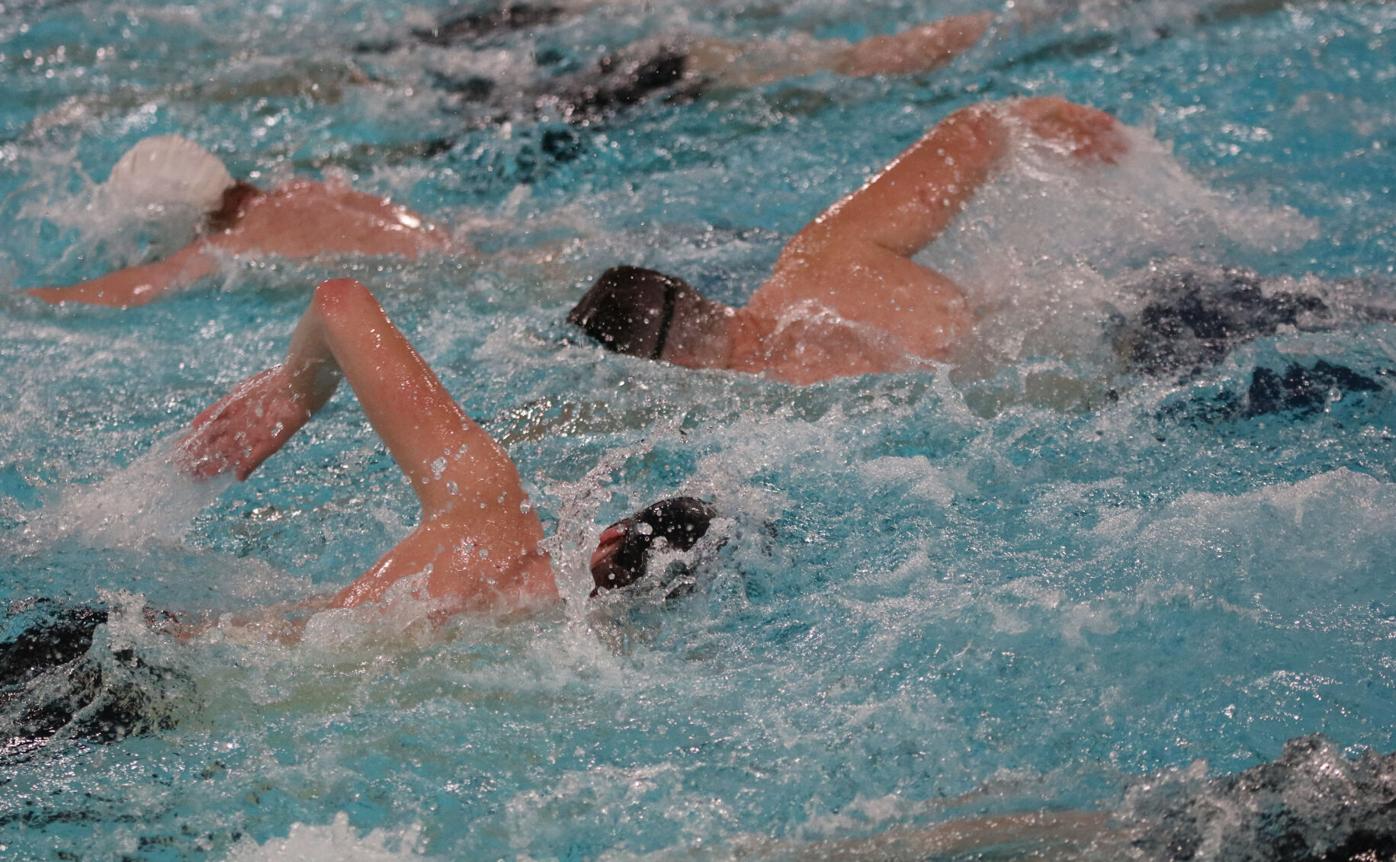 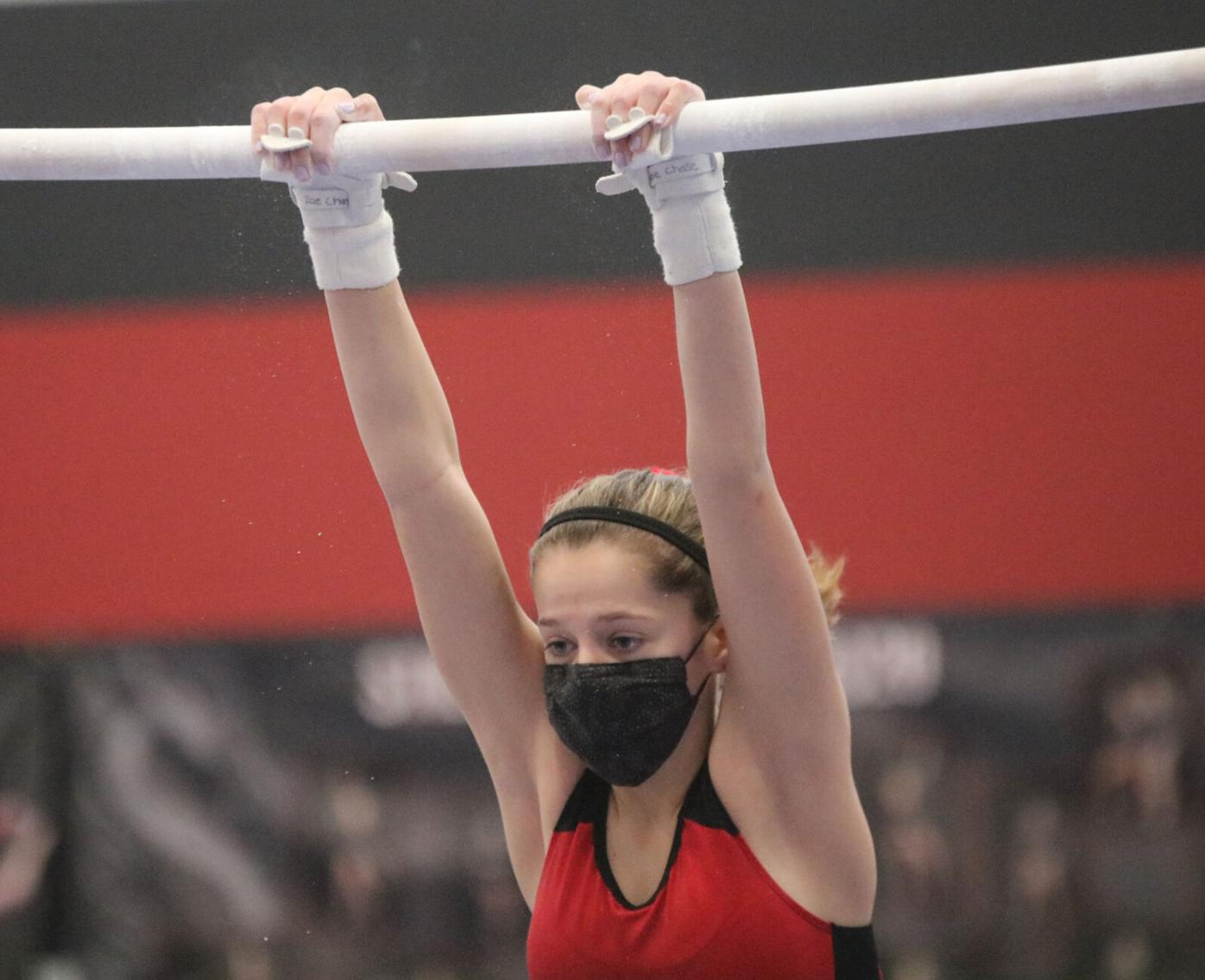 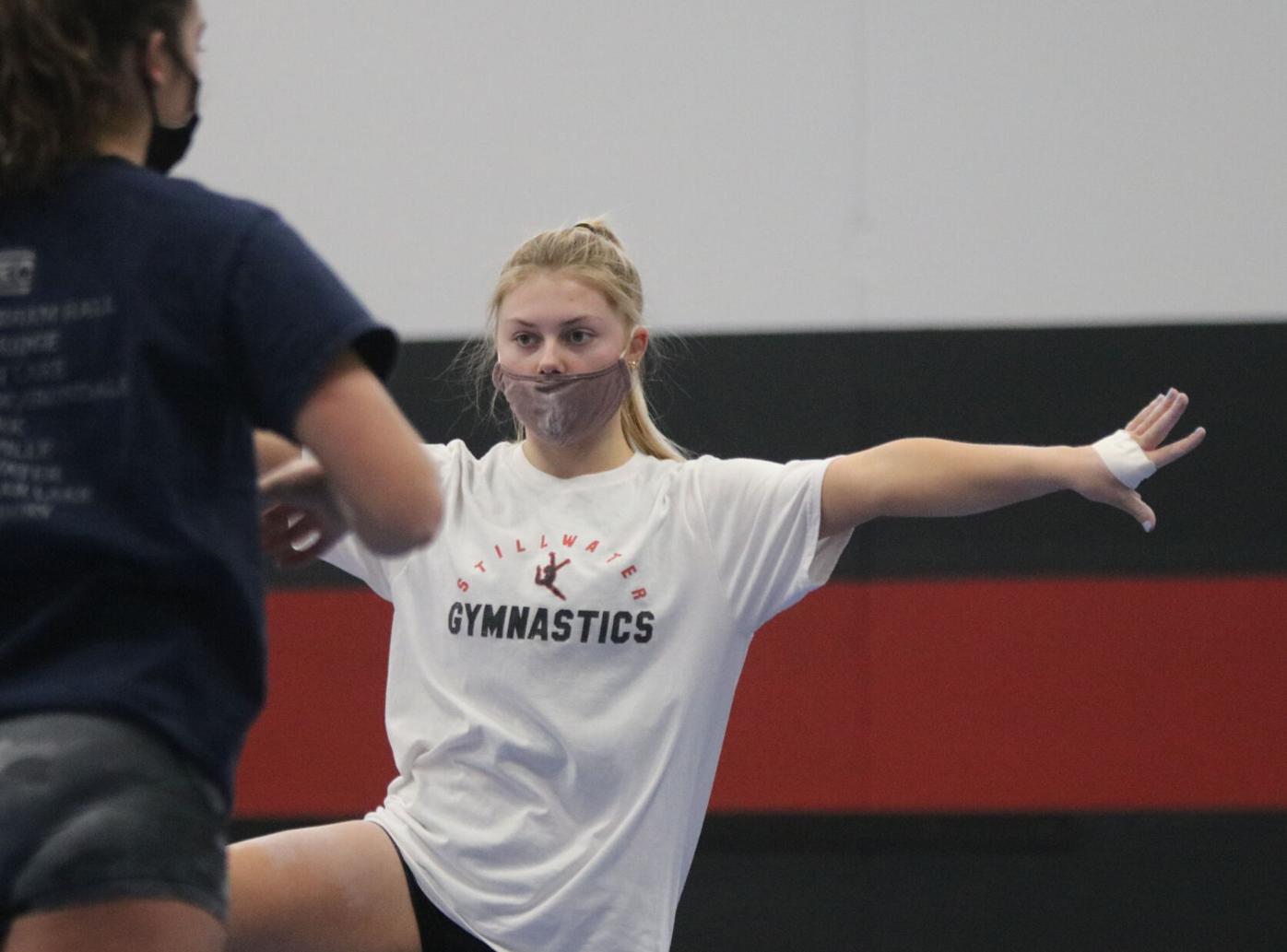 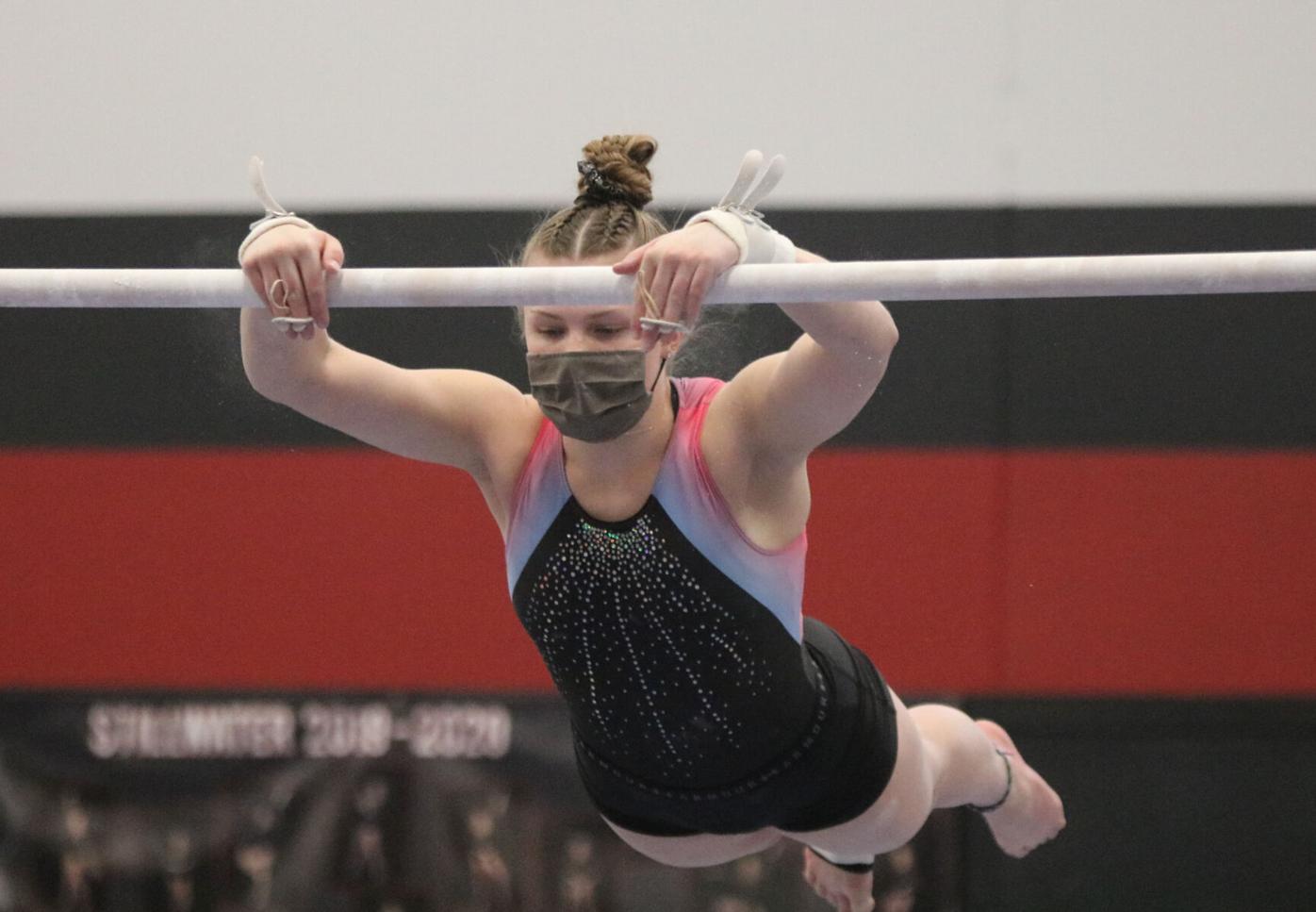 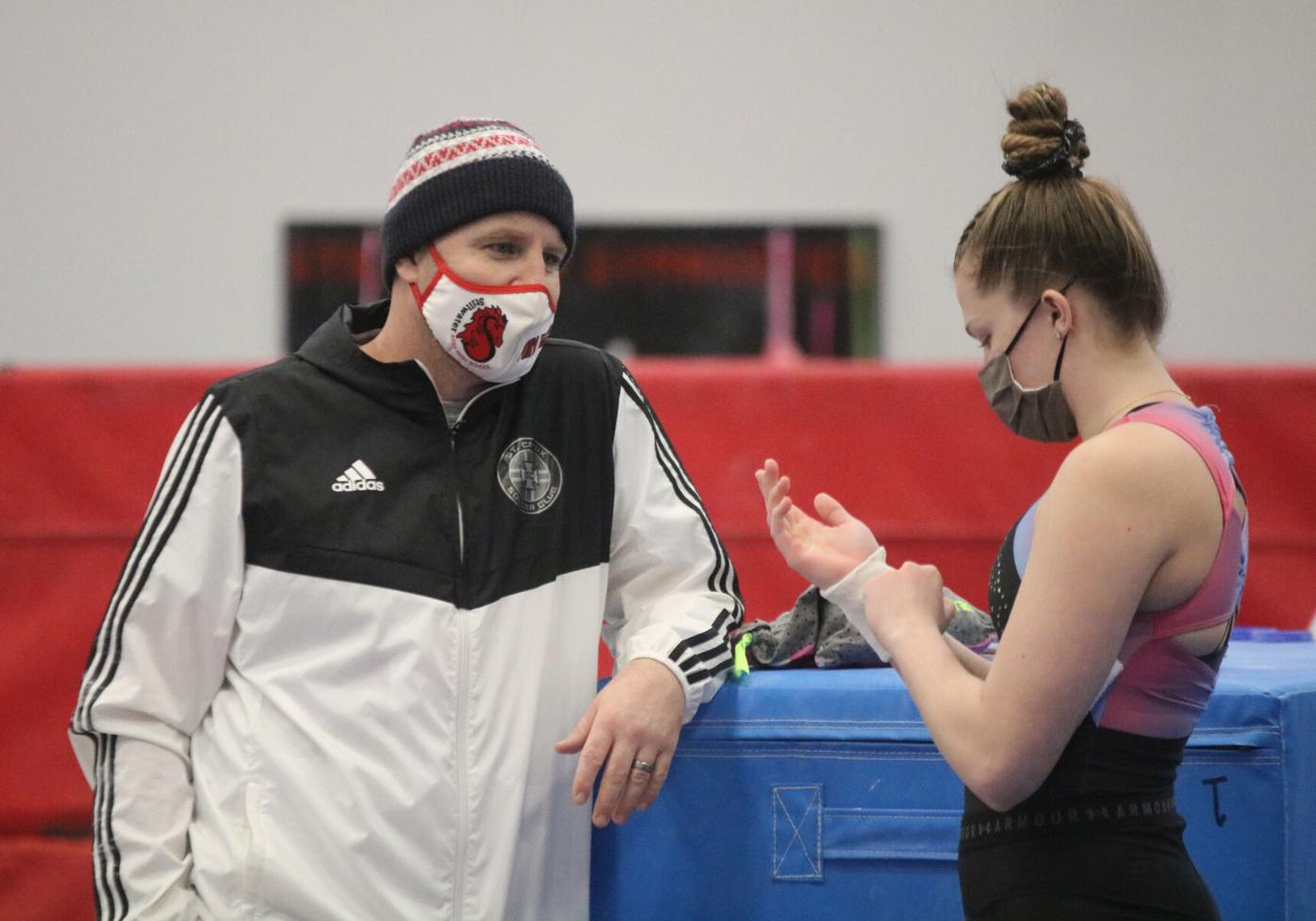 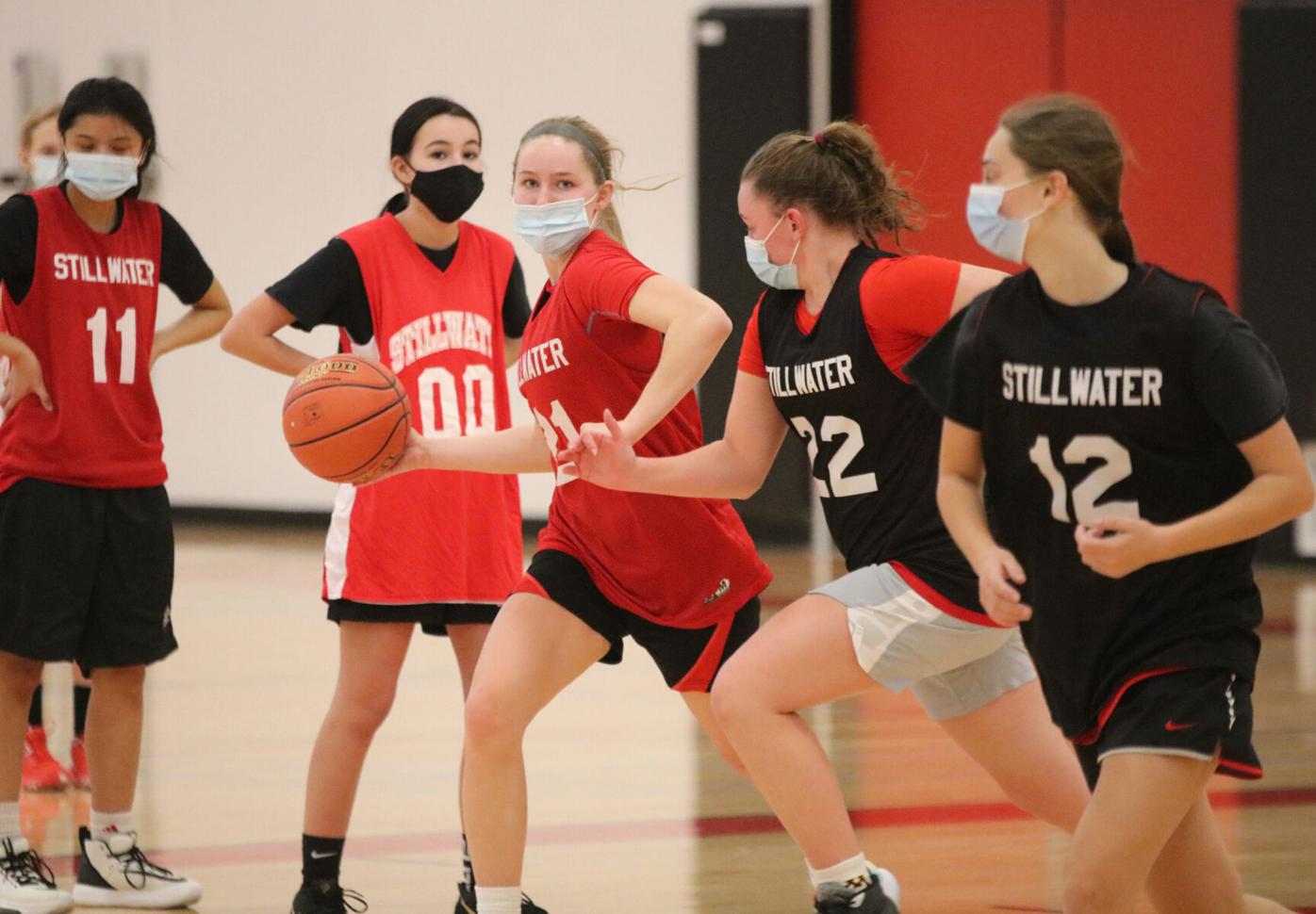 Several changes have been instituted for sports teams as practices started earlier this week, including the mask requirement for participating athletes and coaches in most sports. 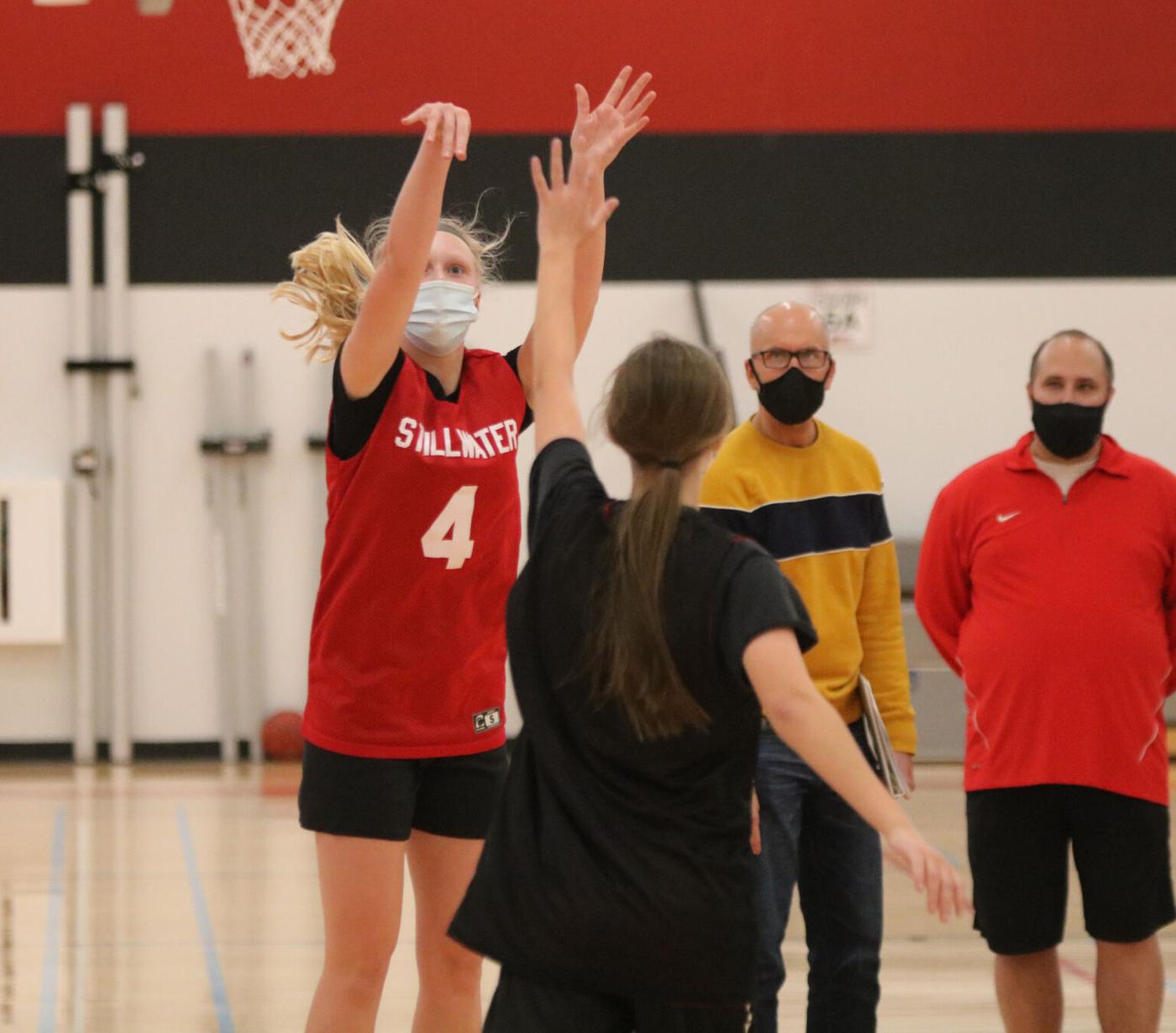 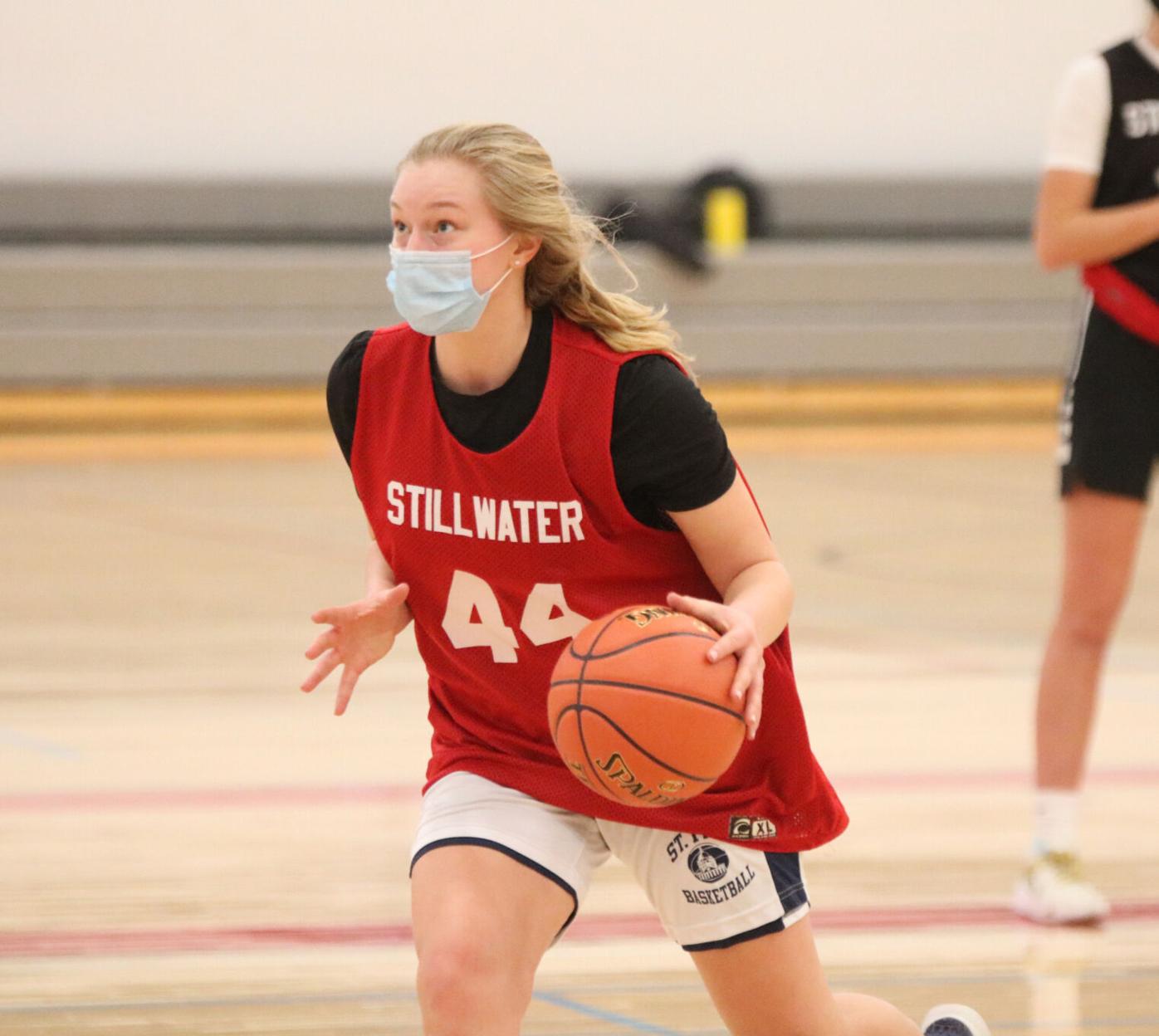 Stillwater Area High School winter sports teams, including boys swimming and diving, kicked off the start of their seasons earlier this week. The opening games and events can take place starting on Thursday, Jan. 14. (Gazette staff photos by Stuart Groskreutz)

Several changes have been instituted for sports teams as practices started earlier this week, including the mask requirement for participating athletes and coaches in most sports.

It occurred far later than other years due to COVID-19, but the winter sports season started this week for athletes and coaches at Stillwater Area High School and across the state.

The season started on Monday, Jan. 4 and the first contests for teams are scheduled for Thursday, Jan. 14.

“I think everybody is happy to be doing something and there’s a lot of anticipation about playing those first games,” SAHS Activities Director Ricky Michel said.

The later start date wasn’t the only change as participating athletes in most sports are required to wear masks during practices and eventually games. That was not a requirement in place this past fall when those sports were conducted, but Michel said the athletes have adapted accordingly.

“I think the kids are doing a great job,” Michel said. “Everybody is coming in with a mask, which is much better than it was in the fall.”

Michel is wary of the mask requirement for athletes while practicing and competing and even pressed the issue during a meeting with the Minnesota State High School League, asking to clarify whether masking was a recommendation or requirement.

“Unfortunately we have to live by the mandate the MSHSL has put in place right now,” Michel said. “Until that changes we’re going to have to go with it, but I’m hoping they re-think that.

“If it was a recommendation I would give my coaches the opportunity to choose, but I was told it was a mandate.”

There are limited expectations, such as asthma, but that requires a doctor’s note kept on file at SAHS and the coach will also be required to carry a copy of it with them when visiting other schools.

If that is an adjustment required for a return to play, Michel said it’s still far better than the alternative — especially after already missing out on several weeks of competition in seasons that will be shorter and contain fewer events than most years.

Michel and the rest of the Suburban East Conference coaches met twice this week to discuss how they were going to handle things during the season.

Spectators will be limited, but parents will be allowed to watch most contests in person. Michel is scheduled to meet with the other conference ADs every two weeks and adjustments can be decided on at that time based on direction from the Governor’s office and MSHSL.

“It’s high school sports and we want kids to enjoy the experience, but it’s a time for getting the kids to play and having parents watch their kids,” Michel said. “Those are the two most important things.”

Most events will allow two family members per player at games and events, but there are some variations based on the sports and where they are contested.

“Wrestling you’re allowed two family members for home meets, but because we’re going outside the conference for wrestling we’re dependent on the home site it may vary,” Michel said.

There are additional restrictions for triangular meets when hosted at SAHS.

“When we host two teams, our parents can watch Stillwater wrestle but when they are not wrestling in the middle match our parents will have to leave the gym and the other two sets (of parents) can watch. We can’t have three sets of parents in the gym.”

Parents are encouraged to not arrive too early for games and even players will have less time to linger, steps intended to help limit potential exposure and spread of COVID-19.

“There will be limited locker room access,” Michel said. “Teams can’t come in until 15 minutes before warm-ups. The locker rooms will be a meeting space before the game and at halftime, but not to store things.

“It’s definitely not going to be the social event that people are used to. We don’t want the crowd getting there more than 15 minutes before and then we want to get people out of the venue right away.”

Similar to this past fall, spectators will not be allowed for swimming because the facility at Stillwater Middle School is not large enough to accommodate it while also allowing the athletes to remain socially distanced.

Stillwater home gymnastics meets will also be conducted without fans, but there are at least two meets for the Ponies — at White Bear Lake and Forest Lake — which will allow limited fans due to their larger facilities.

Nordic skiing is less restrictive because races are contested outdoors with more space available to spread out. Alpine skiing will not be as fortunate because of restrictions at some of the facilities hosting those events.

“Alpine is dependent on venue,” Michel said. “Afton Alps is not allowing spectators. Wild Mountain does, but it is limited. Nordic will be similar to cross country (running), staying around the perimeter of the course and limiting the number of teams there at one time.”

Michel understands the impact of these changes and some of the frustrations, but also acknowledges things can become even more restrictive if the COVID-19 cases and numbers increase.

“We sit here and we still aren’t allowing our kids to come to school, so you do have to have limits on activities in the school buildings,” Michel said. “Our No. 1 focus is get kids playing.”

Wrestling is one exception, but most of the other sports will be limited to competition with fellow SEC teams. Teams will be allowed to find other opponents when/if games are canceled.

“We are limited to two games per week, but we’ll have some nights where everybody is going to be playing on the same day,” Michel said.

Many events are expected to be available for viewing via television or streaming services.

“We hope to find out more about that by the end of this week,” Michel said.

Still to be determined by the MSHSL is postseason events and/or state competition.