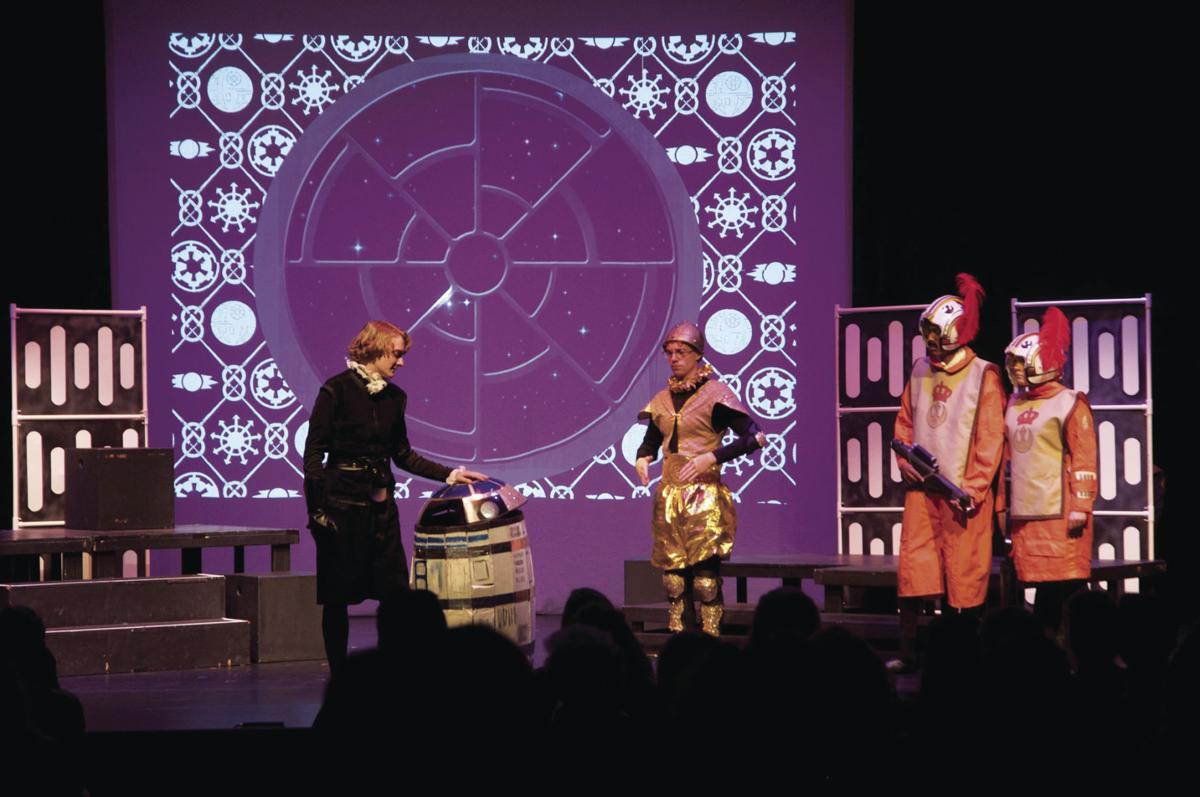 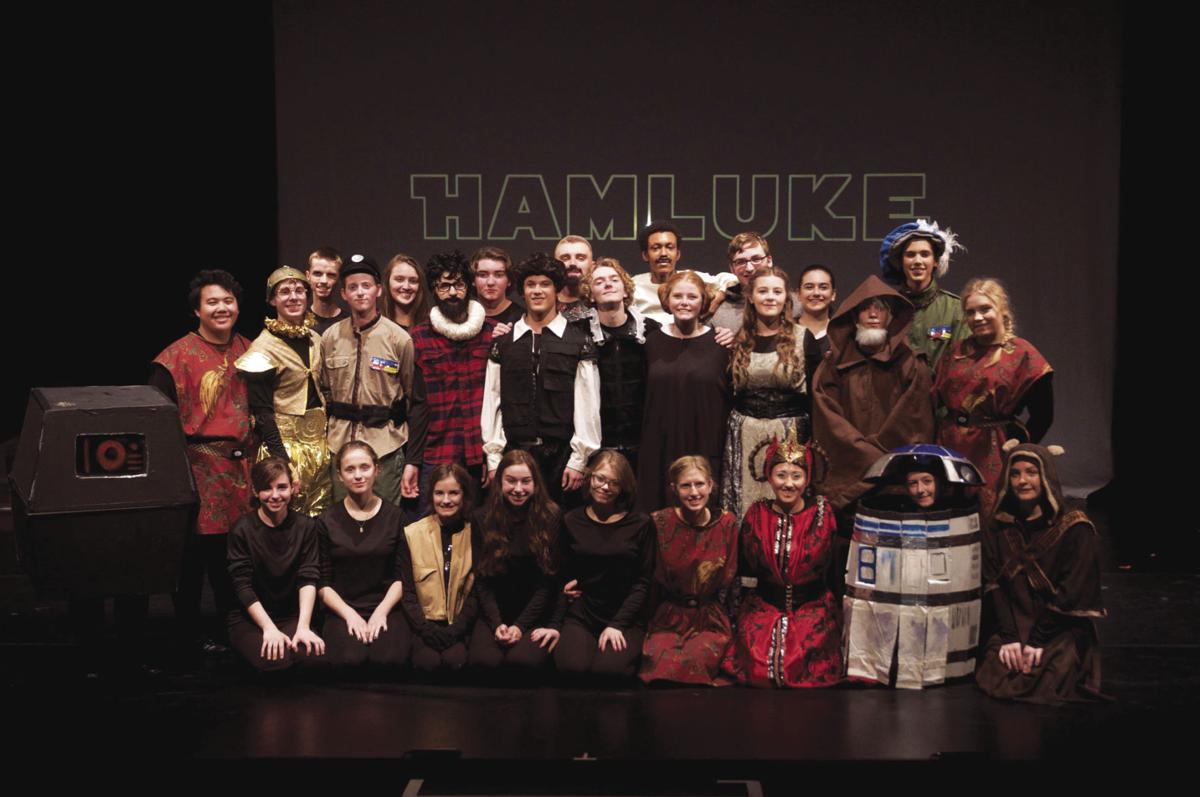 For two weeks in early August, 28 SAHS students traveled to Edinburgh, Scotland for the International Festival Fringe, where their production of “HamLuke,” a cross between William Shakespeare’s “Hamlet” and “Star Wars,” was voted Best Play and Best Technical Production.

“I’m so proud of my students for their professionalism. They were in a strange theater really far away from home,” Sadow said.

The students started their journey with a few days in London, where they toured and attended an acting workshop with professional actors at the famous Globe Theatre. They saw a production of “The Merry Wives of Windsor” and did some sightseeing from the London Eye.

While in Scotland, the students stayed at the University of Edinburgh, participated in musical theatre improve and technical design workshops and saw other high school and professional productions. In addition to sightseeing, the group also performed and marketed their production of “HamLuke” on the Royal Mile, a mile-long street that connects Edinburgh Castle with the Palace of Holyroodhouse.

Students had 15 minutes before and after each show to set up and tear down all the set elements, props, costumes and lighting needs.

“A lot of our technical stuff we had to reassemble. Even parts of our costumes, like our R2D2,” Sadow said. “It was kind of like a fully mounted production that we traveled.”

That’s all the more impressive when considering the myriad of technical elements used in “HamLuke.”

“We used a lot of compression bags,” Sadow said. “Considering we had to bring everything, we had lavish costumes.”

Overall, SAHS students performed “HamLuke” under the direction of Sadow and Technical Director Brian McTier for over 600 people in Edinburgh. An added bonus — students can earn up to three college credits for their work in Edinburgh, Sadow said.

Sadow said the Best Play and Best Technical Production awards are a testament to how talented and hard-working Stillwater students are.

“They really showed up and represented the school and the community,” he said.