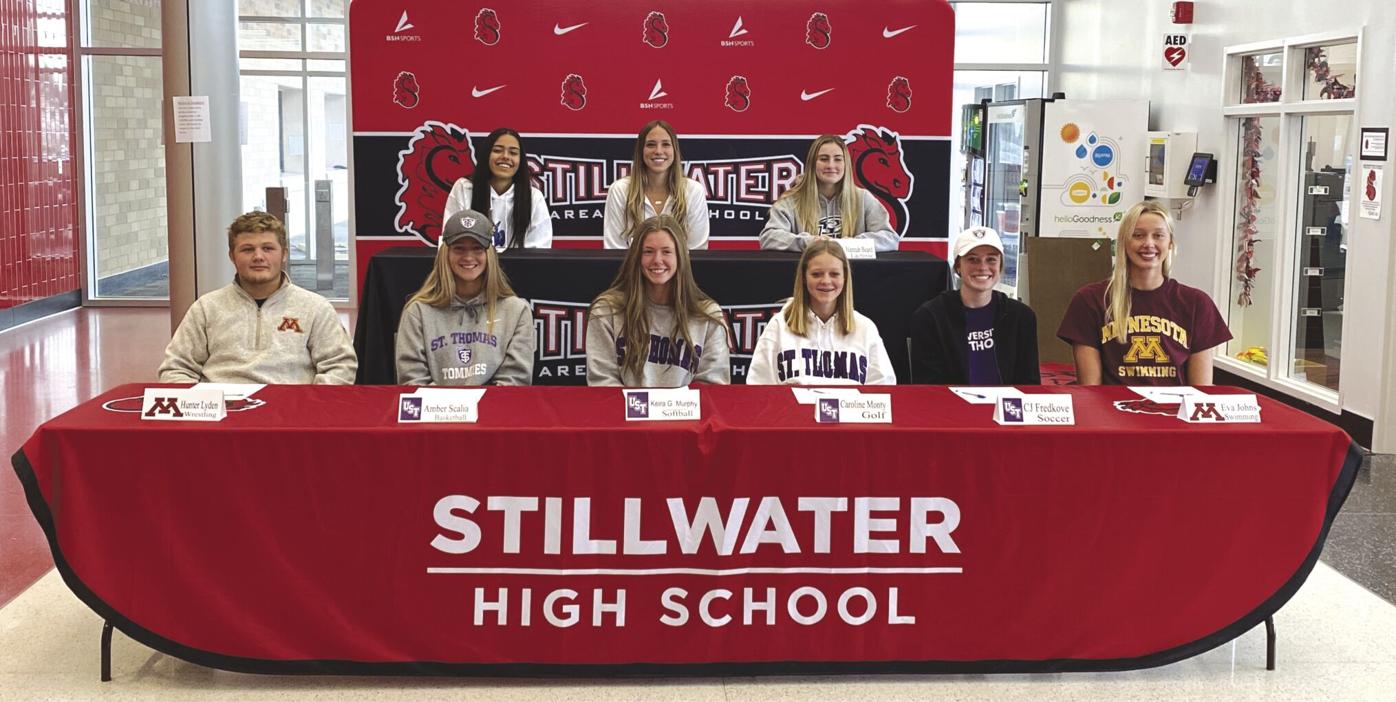 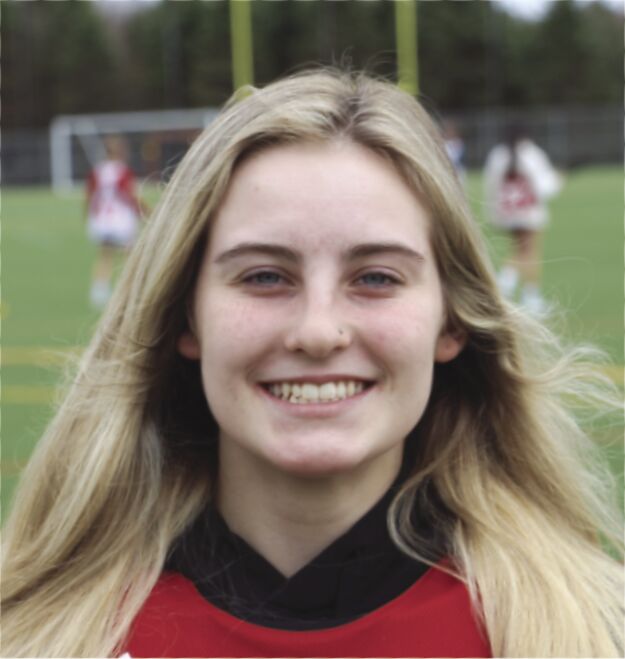 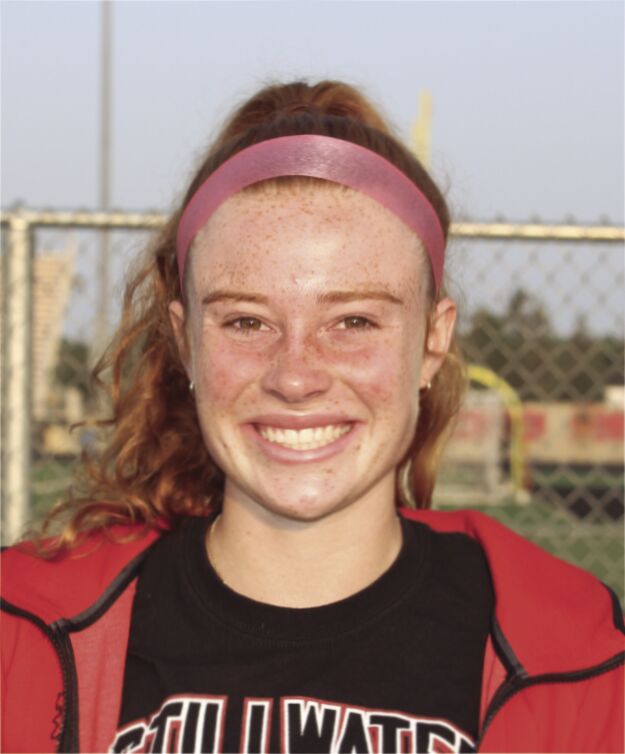 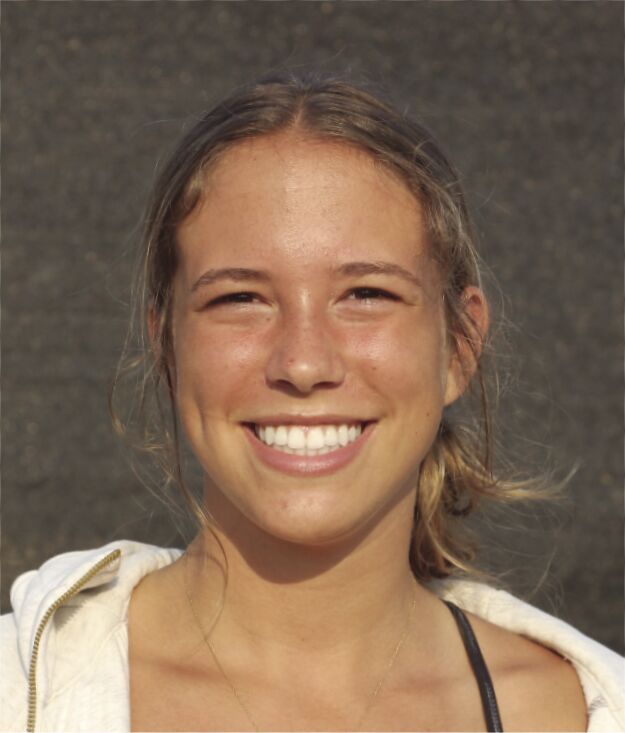 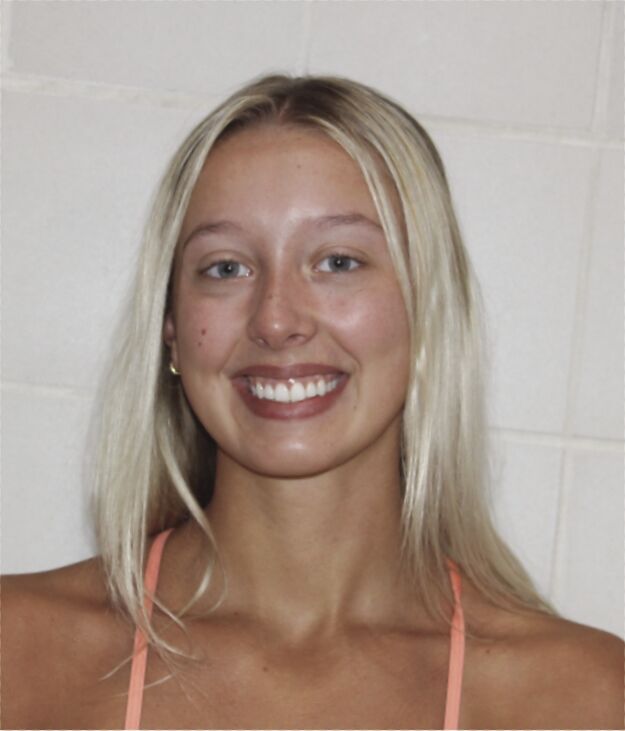 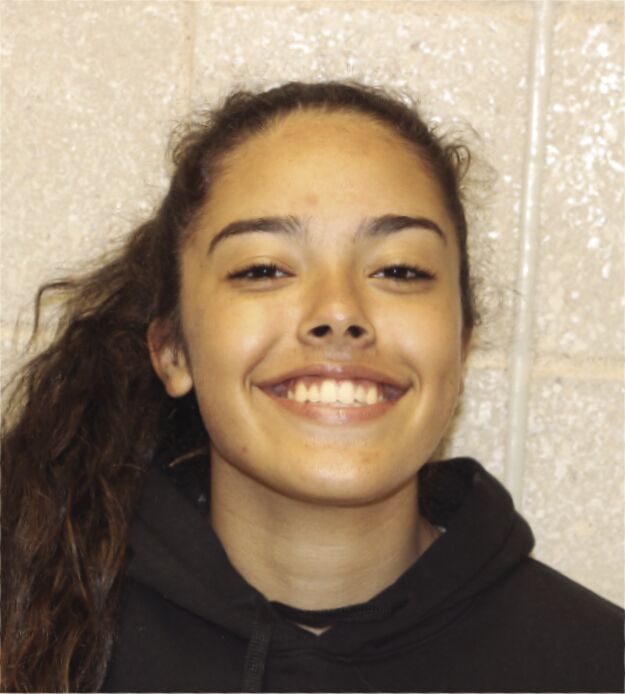 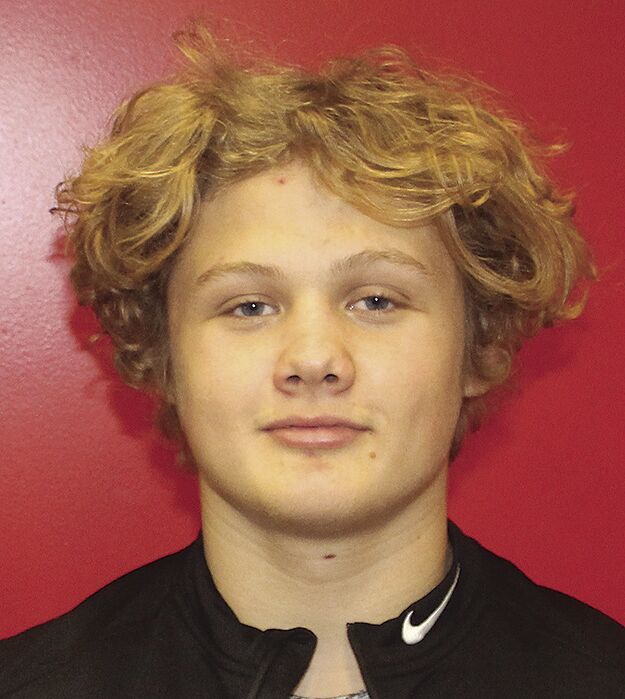 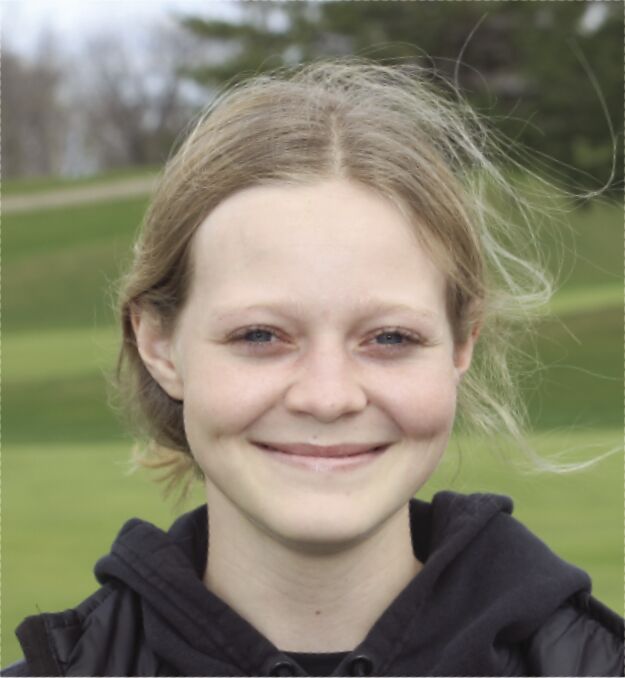 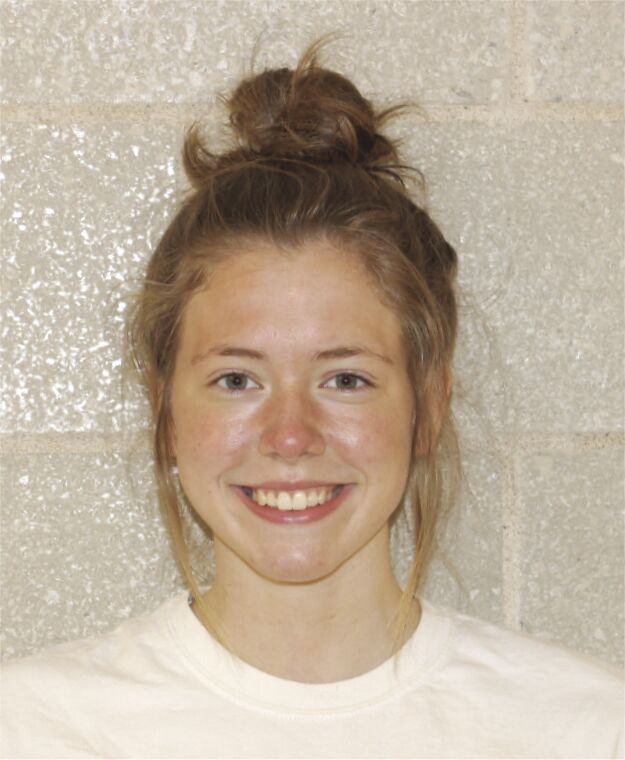 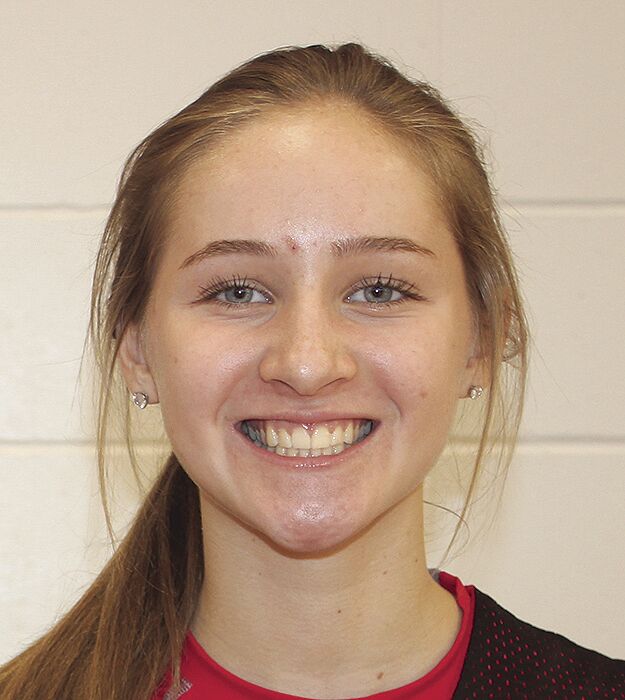 Four of these athletes are taking their talents to the University of St. Thomas, which is in the midst of its first year competing in Division I athletics.

The University of Minnesota also attracted two members of this year’s senior class at SAHS, including swimmer Eva Johns and wrestling Hunter Lyden.

This list does not include the Stillwater athletes planning to participate for NCAA Division III programs, which are not allowed to provide athletic scholarships.

Listed below are the responses to a short questionaire completed by the Stillwater athletes who signed a National Letter of Intent, along with a comment from their future college coach, if available.

Why Liberty? — Liberty University lined up with my faith and beliefs. I felt safe with the people around me, and the campus is absolutely beautiful.

Why St. Thomas? — I chose St. Thomas because of the beautiful campus, strong academics, and “family” minded team environment.

Major/academic interests — I plan to major in Mathematics, a Pre-Dental track.

Favorite SAHS memory — My most memorable experience was an overnight trip to Duluth. We played Duluth East on Friday night and then had the opportunity to stay in a hotel with our teammates. The next morning we got up and explored the town, and had team bonding activities in Canal Park. It was so much fun and really brought our team closer together.

What Tommies coach Sheila McGill is saying about Fredkove — “As a midfielder CJ covers a tremendous amount of ground and is in constant support of the ball. She has great vision and ability to play the penetrating ball. She defends hard and truly is a team player.”

Why Colorado? — I loved the atmosphere on the campus. Everything about the campus and the team excited me.

Other SAHS Activities — Tennis and Orchestra

What Buffaloes coach JR Payne is saying about Holder — “Lizzie is a great fit for the University of Colorado and our style of play. She is tough, gritty and has a tireless motor. She is a lights-out shooter and loves to defend, which will help her contribute to our success very early in her career.”

Why Minnesota? — The amazing team and coaches, as well as being able to receive a great education at the same time.

Favorite SAHS memory — Taking the Law & Justice class. It sparked my interest in studying law and I got to learn a lot from it and that is how I chose my intended major.

Why Missouri — Kansas City? — I chose UMKC because of the philosophy and culture of the family atmosphere that surrounded the team. After a great visit with the coach and learning more about the Urban Youth Academy, I knew I wanted to be part of the change. They also offer great academic classes in the entrepreneurship and marketing degrees with a beautiful campus.

Other SAHS Activities — While at SAHS, I am a two-plus year National Honor Society member and volunteer helping in the Little Ponies softball clinics through the Stillwater softball community.

Favorite SAHS memory — As a Pony, I think my most memorable experience was making a run for the state championship in Mankato my sophomore year. Getting the opportunity to drive down with your team to Mankato to play against the top teams in the state was one of the best weeks I have ever had.

What Roos coach Kerry Shaw is saying about LaFavor — “Gaby is another athletic and versatile player that comes from a very solid summer showcase program. She should be able to come in immediately and compete successfully. We expect that Gaby will be able to help us in many ways with her hitting, her speed, and her defense.”

Why Minnesota? — I grew up within this community. It was an easy decision to make based off of the great coaches and opportunities that the Gophers have to offer.

What Gophers coach Brandon Eggum is saying about Lyden — “Hunter is a fearless competitor and we are excited that he has chosen to wrestle for us here at the University of Minnesota. He has an athletic style and is always looking to score points.”

Why St. Thomas? — I really liked the school, the golf coach and the team. They also have a good business program and I will be able to minor in Chinese.

What Tommies coach Katie Hanneman is saying about Monty — “Caroline has had an incredible year of growth and maturity in her golf game. We’re excited about the future of her game, based on the strides she’s made due to her tremendous work ethic.”

What Tommies coach Jen Trotter is saying about Murphy — “We are excited that Kiera is going to be on our pitching staff. She has played at a high level with a magnitude of success. Her talent and potential are both huge assets to our team.”

Why St. Thomas? — I chose the University of St. Thomas because the players, coaches, and campus felt like home. I loved the size of the school and the class sizes was what I was looking for. Turning Division I this year allows for new opportunities that I will get to be a part of and I am extremely excited for that.

What Tommies coach Ruth Sinn is saying about Scalia — “We are so excited to welcome Amber and Faith (Feuerbach of Sycamore, Ill.) into our St. Thomas Women’s Basketball program. They are fine examples of what it means to be a Tommie. High-character young ladies who give of themselves for the betterment of others. They’re hard working, they love to be challenged and grow. I can’t wait to partner with them for these next four years.”