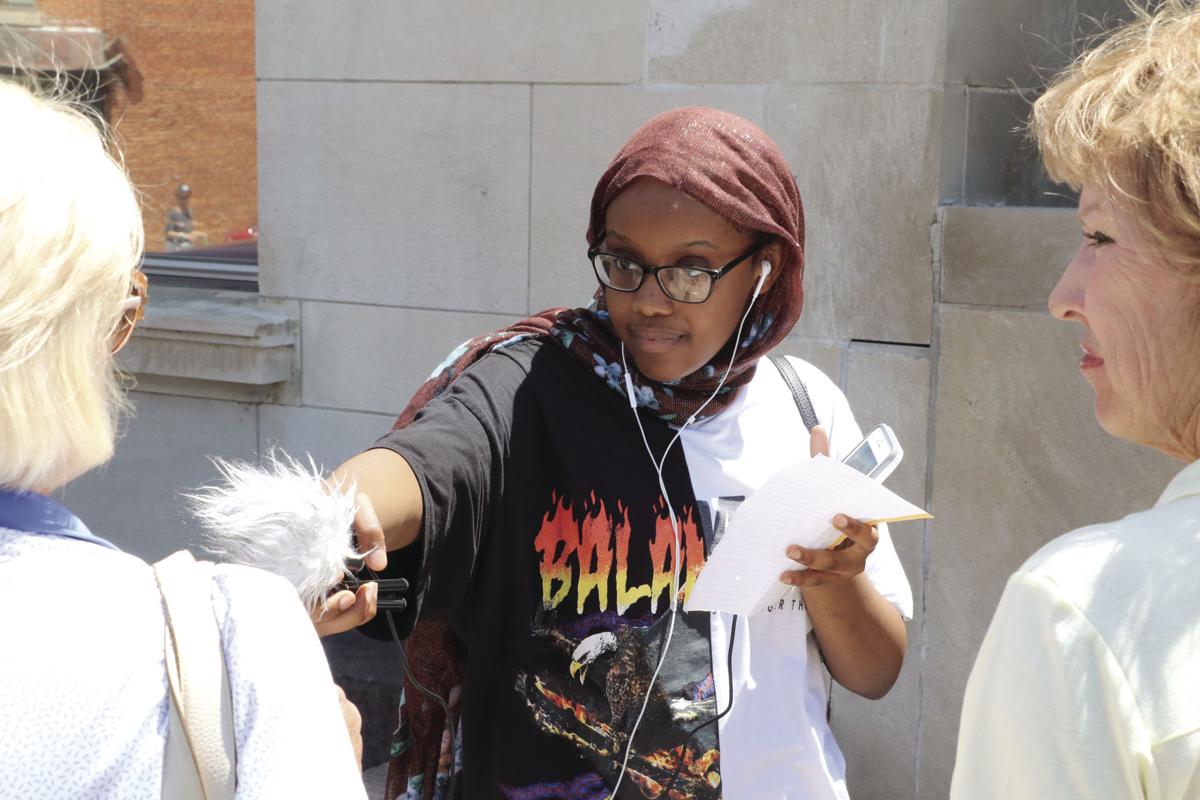 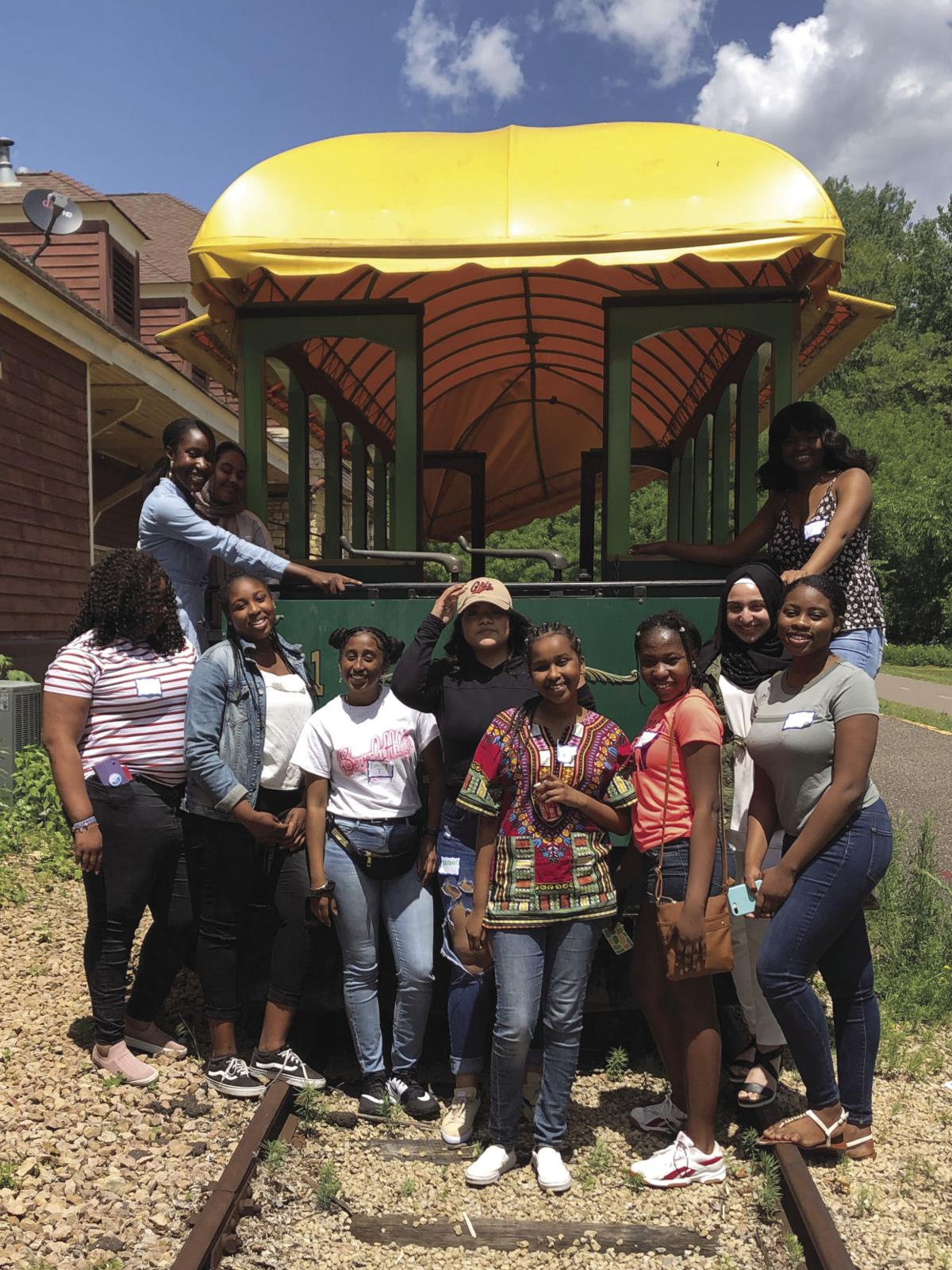 Students participated in a three-week podcast camp at the Zephyr Theatre. (Submitted photo)

Students participated in a three-week podcast camp at the Zephyr Theatre. (Submitted photo)

On Tuesday afternoon, Stillwater Area High School (SAHS) senior Khadro Mohamed asked pedestrians in downtown Stillwater if she could interview them for a podcast.

While Mohamed gathered interviews, other students at The Zephyr Theatre refined podcast scripts, rehearsed and experimented with sound effects.

StoryArk, a Stillwater nonprofit that provides youth creative opportunities to share their stories, wrapped up a three-week podcast camp in collaboration with Stillwater Area Public (SAPS) and South Washington County Schools (SWCS) at The Zephyr Theatre on Thursday, June 27.

Students will perform the podcasts live at the second annual StoryArk Festival on July 24 at The Phipps Center for the Arts in Hudson, Wis.

“There’s a real power to being able to share your experience with others,” Atkins said. “It’s really fun to watch them go through the creative process.”

Students not only wrote original narratives, Atkins added, but they also acted out characters, created sound effects and worked with professional writers. Once recorded, StoryArk will upload the episodes to podcast directories like iTunes, Stitcher and Google Play.

The collaboration with SAPS and SWCS allowed StoryArk to offer the camp and transportation for free, Atkins said.

“It also allows us to reach an underserved population,” Atkins said.

Eric Anderson, SAPS coordinator of equity and integration, said the district has supported StoryArk programs for the past two years as part the district’s plan to narrow student achievement and opportunity gaps.

The student-created podcasts “Broad Spectrum” and “Carnation” are a result of this support, Anderson said. “Carnation,” a collaboration with Family Means’ Cimarron teen program, recently won a 2019 Cultural Jambalaya Diversity Awards, he added.

“Podcasting — it’s just really accessible and it immerses the kids in the creative writing process,” Anderson said. “Our students are able to authentically speak their truth.”

StoryArk will add three new podcast episodes to its network after the camp: a comedy, a fiction based on three students’ experiences of inequities at school and a nonfiction podcast.

Mohamed, SAHS senior Salugla Gurhan and SAHS junior Ekram Ibrahim worked on the nonfiction podcast about bias in the media, focusing on differences in coverage of the April Notre Dame fire and the ongoing crisis in Sudan.

Ibrahim said she hoped the podcast would show the media’s “selective hearing” in what stories newsrooms devote time to.

“Every big media outlet only picks and chooses what they want to tell the public,” Gurhan added.

When the students interviewed people downtown, they asked if they heard of Notre Dame and Sudan as well as people’s thoughts on media bias. In many cases, the students said interviewees heard of the Notre Dame fire quickly but still didn’t know about Sudan.

“The media kind of stretches the truth to maintain their society and keep it the same,” Mohamed said.“We feel like they sensor a lot of stuff to keep the same narrative about a group of people.”

Jenna Yaron, StoryArk head of operations and audio production, advised the nonfiction podcast team throughout the camp. She said the students shed light on community issues through sharing their experiences.

“It’s extremely valuable,” Yaron said. “The most important thing is they get to tell their truth.”