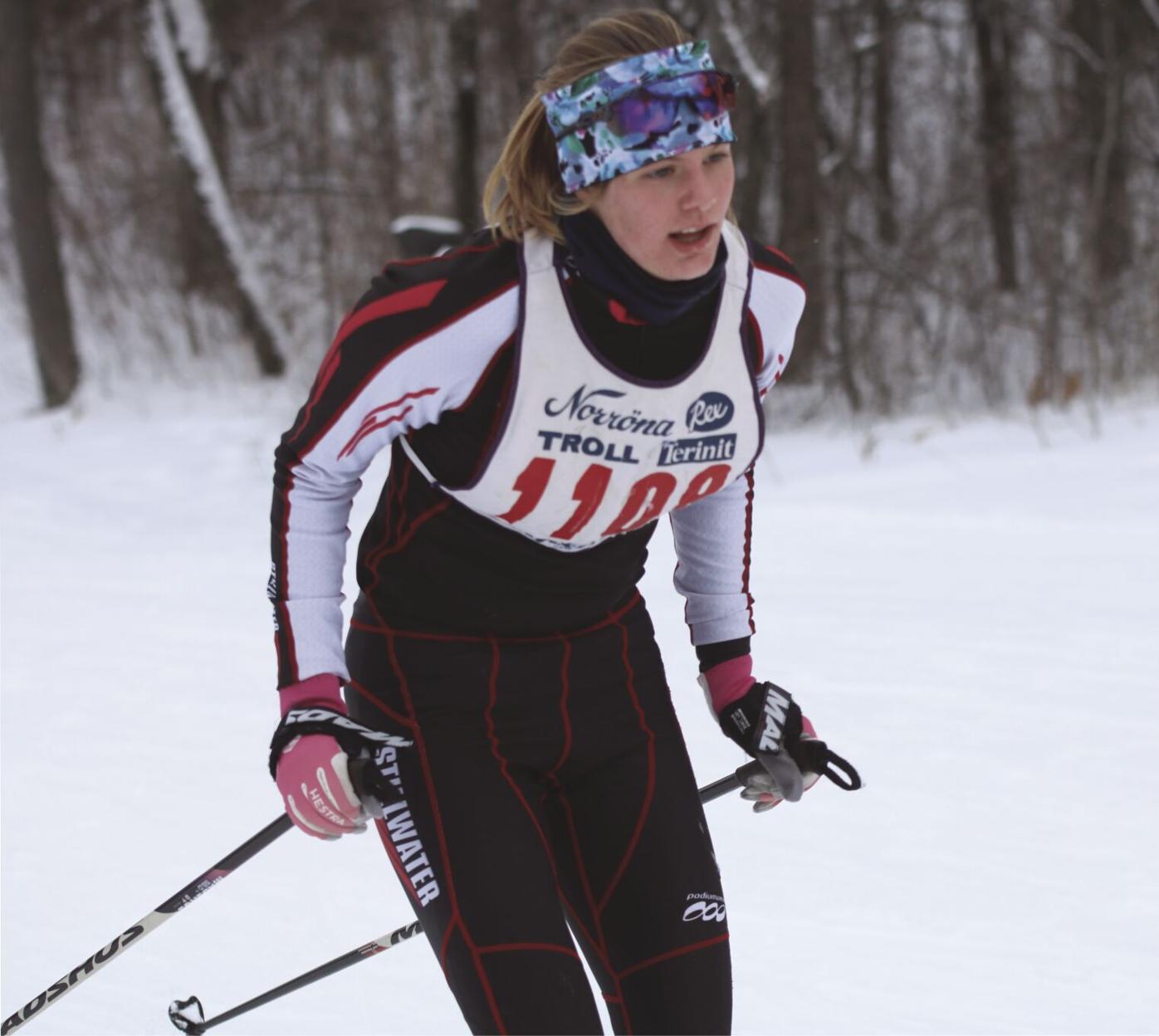 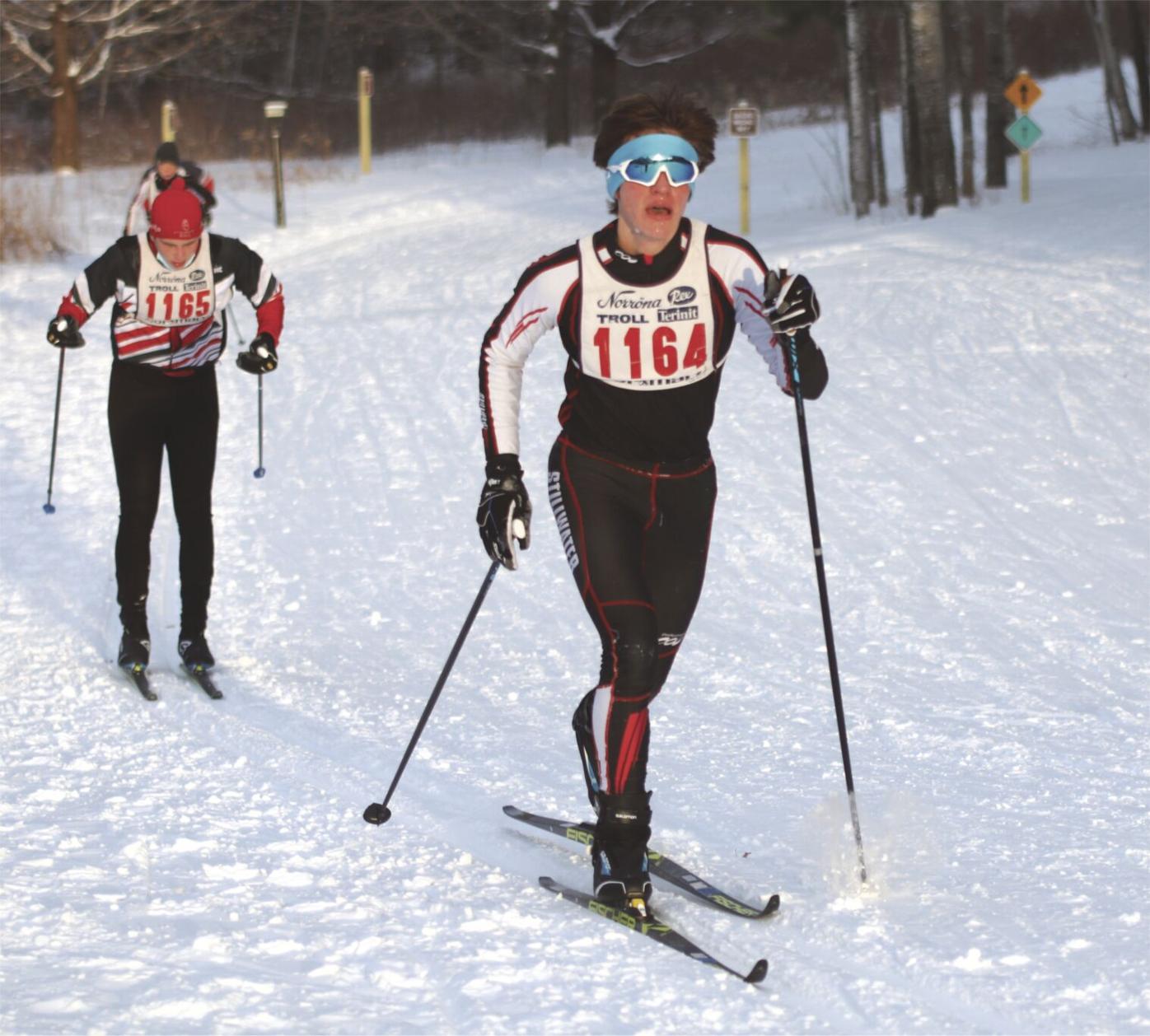 Following a season filled with changes and challenges, seniors Liv Myers and Sam Tiedke were honored as the Most Valuable Athletes for the Stillwater girls and boys Nordic ski teams.

Myers earned all-state honors after leading the Stillwater girls with a 13th-place individual finish at the state meet, which was contested about a month later than most years after the season started late due to COVID-19.

Myers helped lead the Ponies to a seventh-place finish in the state meet. She was also one of six all-conference honorees for the Stillwater girls as they finished second behind eventual state champion Forest Lake in the SEC standings and in the Section 4 Meet.

Lehmann was honored with the team’s Leadership Award while Eloise Powell was chosen the Best New Skier. Stella Powell, Adelaide Bielke, Natasha Lipetzky and Gabi Lehmann each garnered the Most Improved Skier Award.

Bourne was the recipient of the Bob and Diane Hagstrom Scholarship Award, which includes leadership, character and perseverance among its criteria.

Also announced at the team’s outdoor and socially distanced postseason awards banquet was that Louisa Ward, Margaret Swenson, Lily Ward, Lizzie Smitten and Pinty Nidersson will serve as captains for next year’s squad.

The only senior in the lineup for the Stillwater boys Nordic ski team, Sam Tiedke was named its Most Valuable Athlete.

The Ponies finished second behind eventual state runner-up Forest Lake in the Suburban East Conference standings and placed fourth at the Section 4 Meet.

Max Smitten was presented the team’s Leadership Award. He was also bestowed the Hagstrom Scholarship. George Nelson was honored as the Best New Skier while Peterson was chosen the Most Improved Skier.

Charles Johnson was this year’s recipient of the Jacob Wetterling Memorial Award, which celebrates 11 principles in remembrance of Wetterling, including: 1. Be fair; 2. Be kind; 3. Be understanding; 4. Be honest; 5. Be thankful; 6. Be a good sport; 7. Be a good friend; 8. Be joyful; 9. Be generous; 10. Be gentle with others; and 11. Be positive.

Elected to serve as captains next season were Hulteen, Broderick McBride, Carl Almer and Johnson.