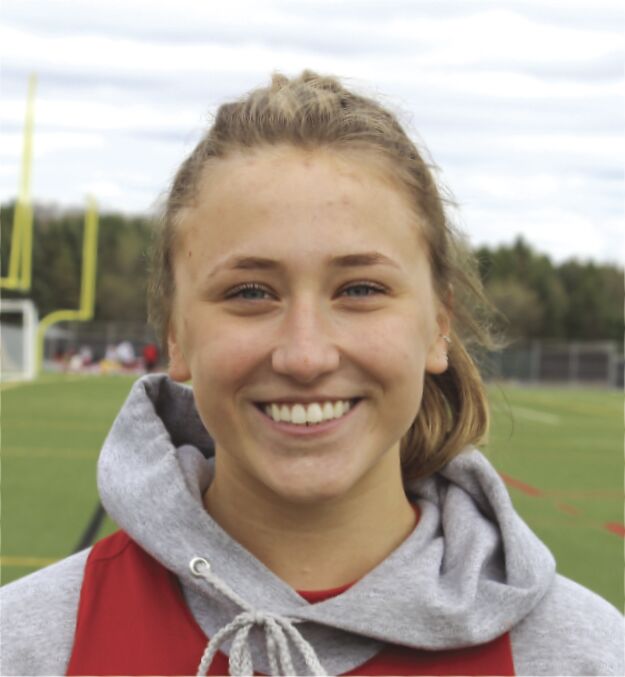 The Stillwater girls lacrosse team is off to another strong start this season and attacker Annie McGuire has done her part in the attacking end of the field.

The senior scored six goals for the Ponies — surpassing 100 goals in her career — in a hard-fought 8-7 Suburban East Conference victory over Forest Lake on April 26. McGuire also supplied a team-high nine goals in Stillwater’s 15-4 conference win at East Ridge on April 28.

A member of Stillwater’s state championship team in 2018 and third-place state finisher in 2019, Gavin Zurn has enjoyed an outstanding start to his senior baseball season for the Ponies.

Zurn fired a five-hit shutout in Stillwater’s victory over Suburban East Conference rival Mounds View on April 28. He allowed two walks and finished with seven strikeouts. Zurn was also sharp in a 4-0 victory at White Bear Lake on April 22, allowing just one hit and striking out 13 in seven innings.