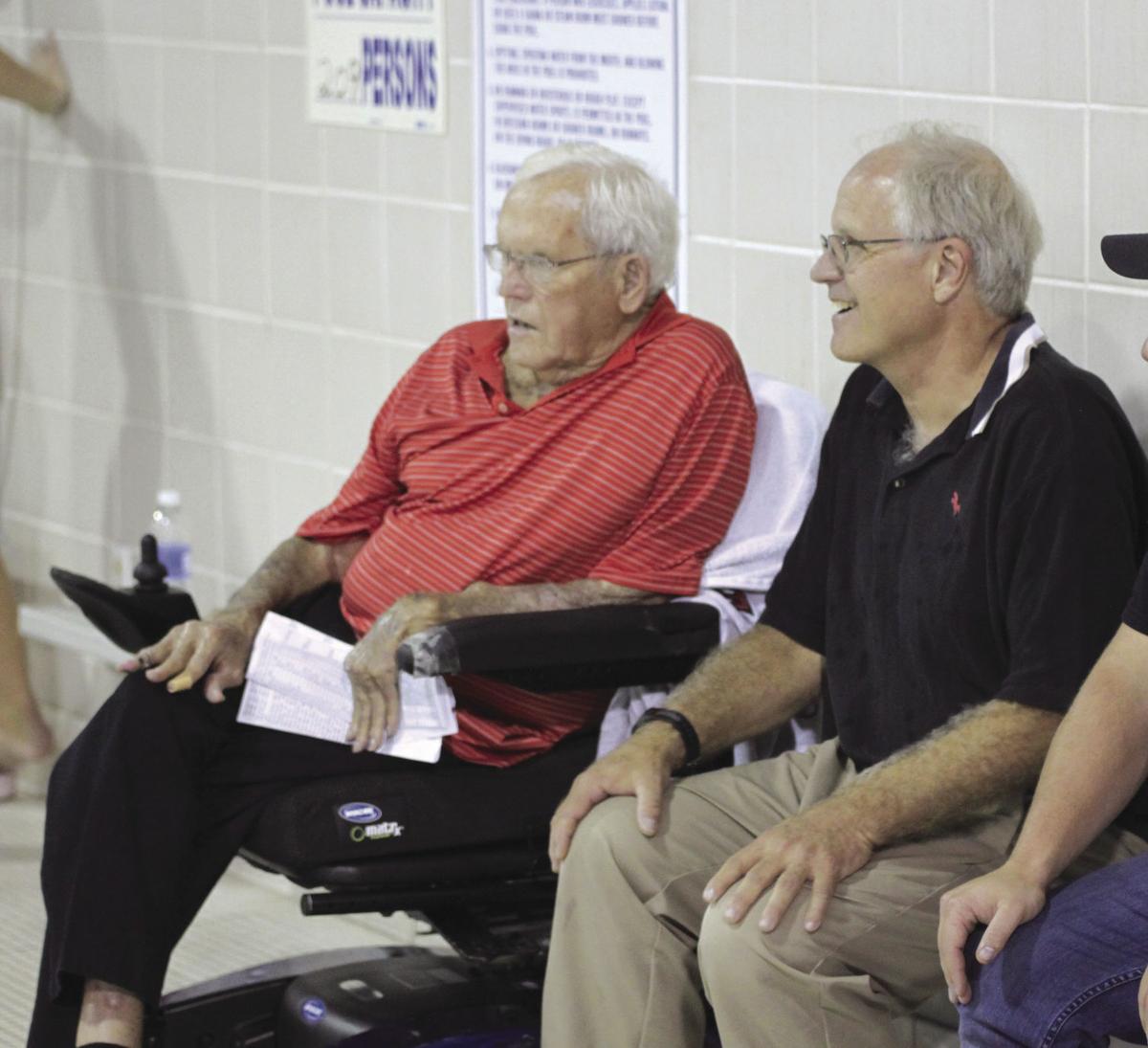 Stillwater swimming and diving coach Brian Luke, right, will join his father, Elmer Luke, left, in the MSHSCA Hall of Fame during an induction ceremony on Oct. 12. Elmer was previously inducted in 2005. (Gazette staff photo by Stuart Groskreutz) 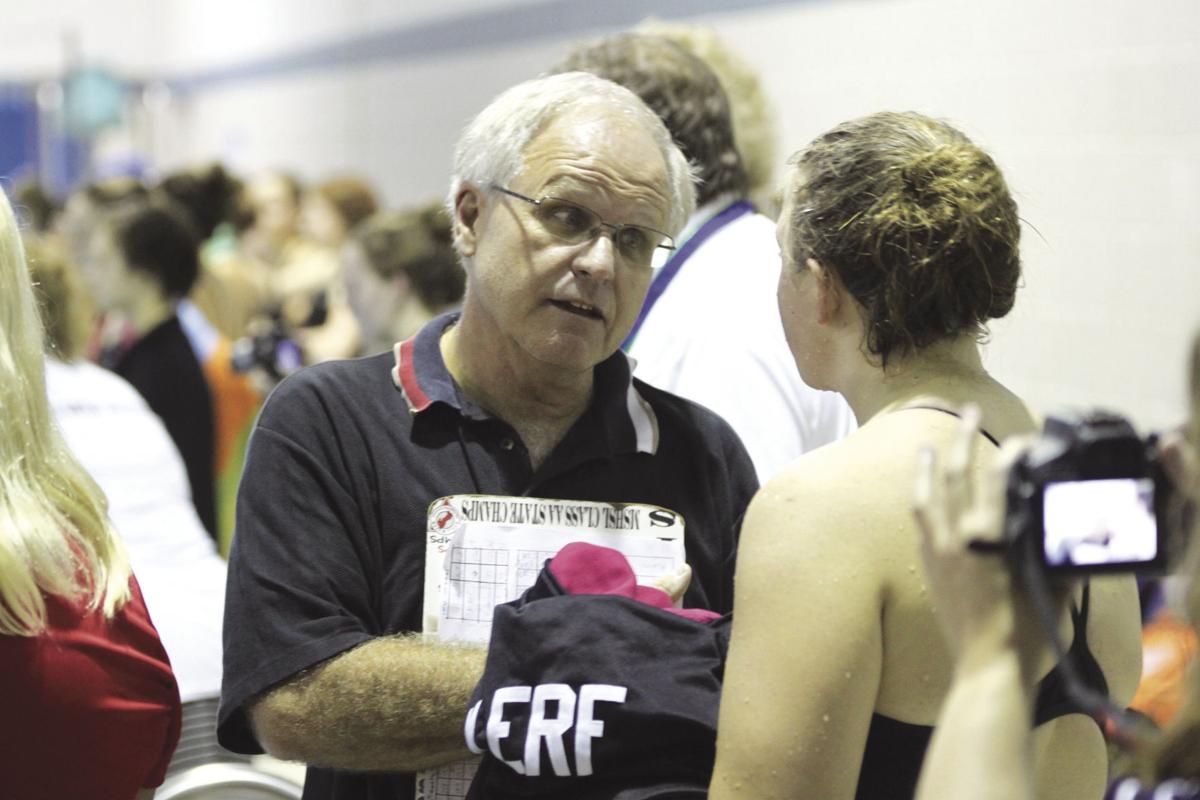 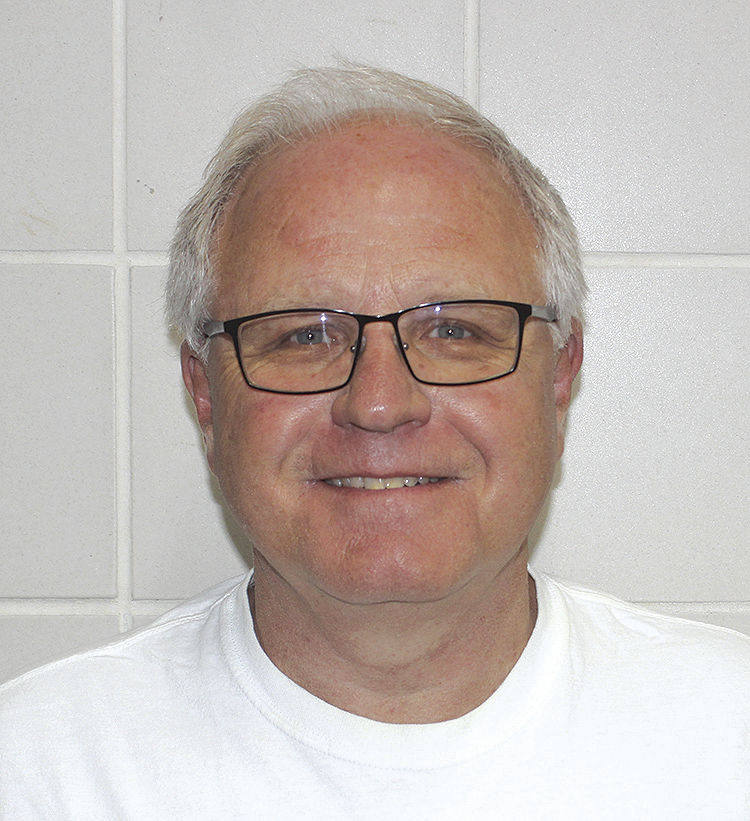 Stillwater swimming and diving coach Brian Luke, right, will join his father, Elmer Luke, left, in the MSHSCA Hall of Fame during an induction ceremony on Oct. 12. Elmer was previously inducted in 2005. (Gazette staff photo by Stuart Groskreutz)

Stillwater’s Brian Luke is being recognized this fall for his more than four decades of positive impact on athletes and the tremendous achievements by the girls’ and boys’ swimming and diving teams.

Luke is one of six coaches slated to join the Minnesota State High School Coaches Association Hall of Fame as part of this year’s festivities. The annual recognition banquet will take place on Saturday, Oct. 12 at the Minneapolis Sheraton West.

“That’s a really neat thing,” Luke said. “It’s humbling, but neat. There’s a lot of great coaches in there.”

Luke’s father, Elmer Luke, who also served as an assistant coach with Brian following an illustrious career at Hopkins-Lindbergh, was inducted into the MSHSCA Hall of Fame in 2005.

Luke (2012) and his father (1990) were also previously inducted into the Minnesota State Swimming and Diving Coaches Association Hall of Fame.

This will mark Brian’s 45th year leading the girls’ and boys’ programs at Stillwater.

His athletes have also racked up 26 individual state titles (18 girls, 8 boys) and eight state relay championships (7 girls, 1 boys). The Stillwater girls won MSHSL state championships in 2005, 2006, 2008 and 2009 and have placed among the top five at state 11 of the past 15 years, including top-three finishes seven times.

Luke was also one of the coaches who helped push for the creation of the True Team state meet, which has been a tremendous success while prioritizing and rewarding depth. His teams are always among the largest in the state.

Luke, who swam for the Mustangs before graduating in 1975, is one of three who will be honored this year.

The Alumni Achievement Award is “presented to a graduate in recognition of their remarkable professional success and the positive reflection made on the reputation of all graduates of SMSU.