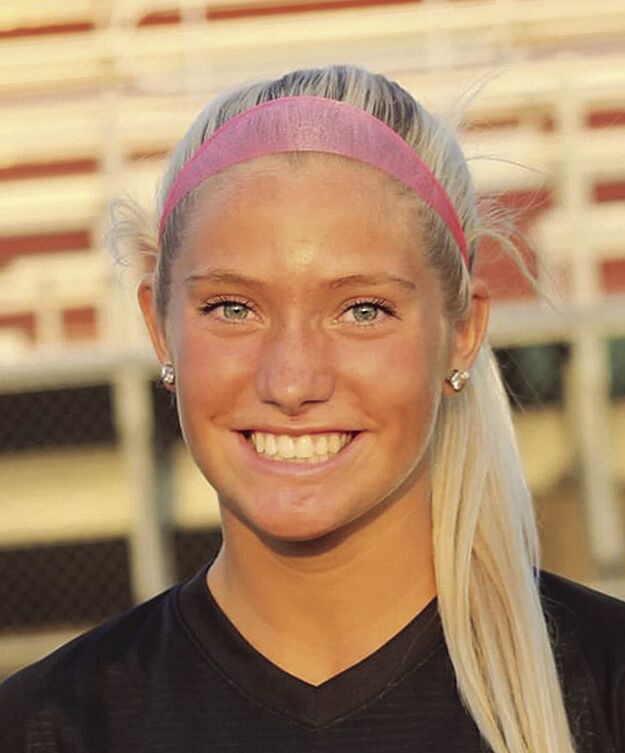 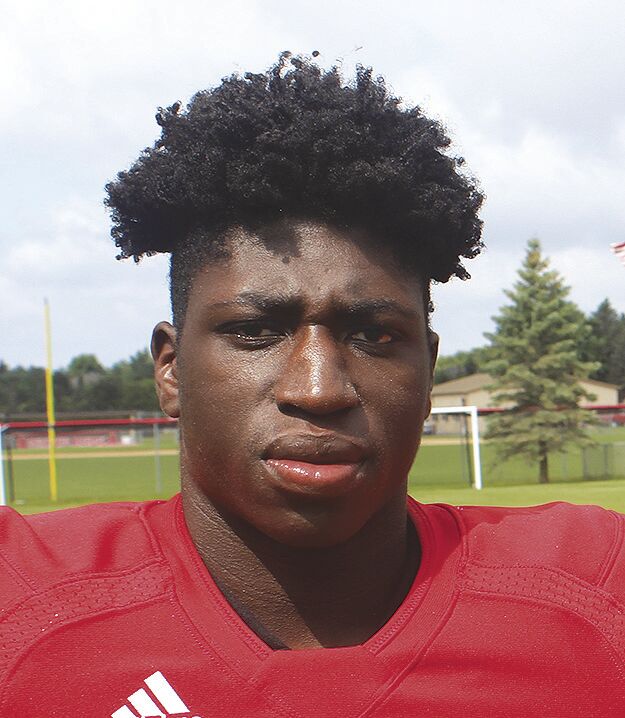 A top performer who led the Stillwater girls soccer team to state each of the past few seasons, Lexi Huber is enjoying a tremendous senior season for the SEC champion Ponies.

Huber scored five goals and added two assists for the Ponies in their lop-sided 12-0 victory over North St. Paul in the Section 4AA quarterfinals on Oct. 14. She has scored a team-high 19 goals this season and also ranks among team leaders with eight assists.

The Ponies (11-0-1) are scheduled to face Woodbury in the section semifinals on Oct. 20.

Stillwater showcased a balanced offense with contributions from several players while crusing to a season-opening 52-24 football victory over White Bear Lake.

Senior Dominic Krenz did his part on offense and on special teams to help spark the Ponies as they bolted out to a 24-3 halftime lead. Krenz returned the opening kick-off to start the second half 85 yards for a touchdown and also from six yards out while racking up 80 rushing yards on 15 attempts.

The Ponies (1-0) travel to Woodbury for a sub-district contest on Friday, Oct. 16.