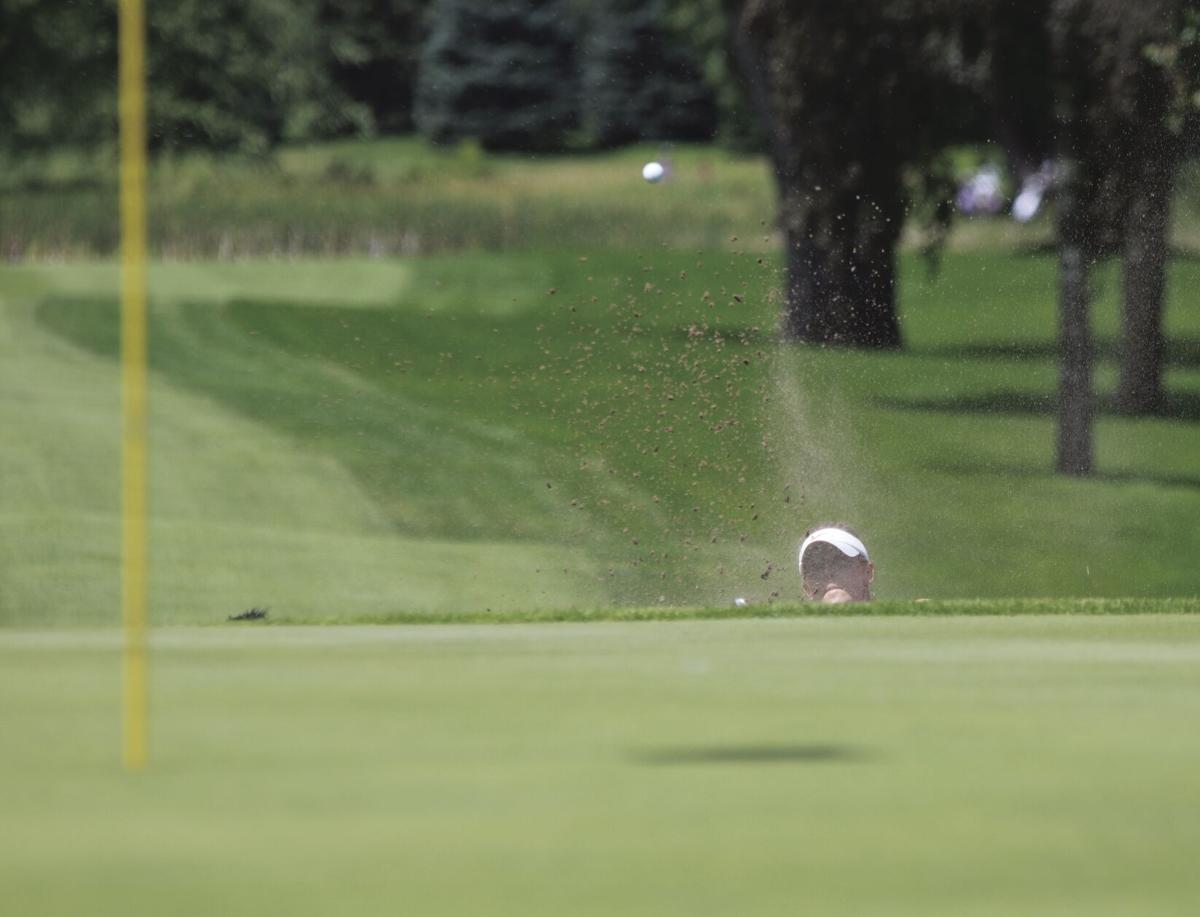 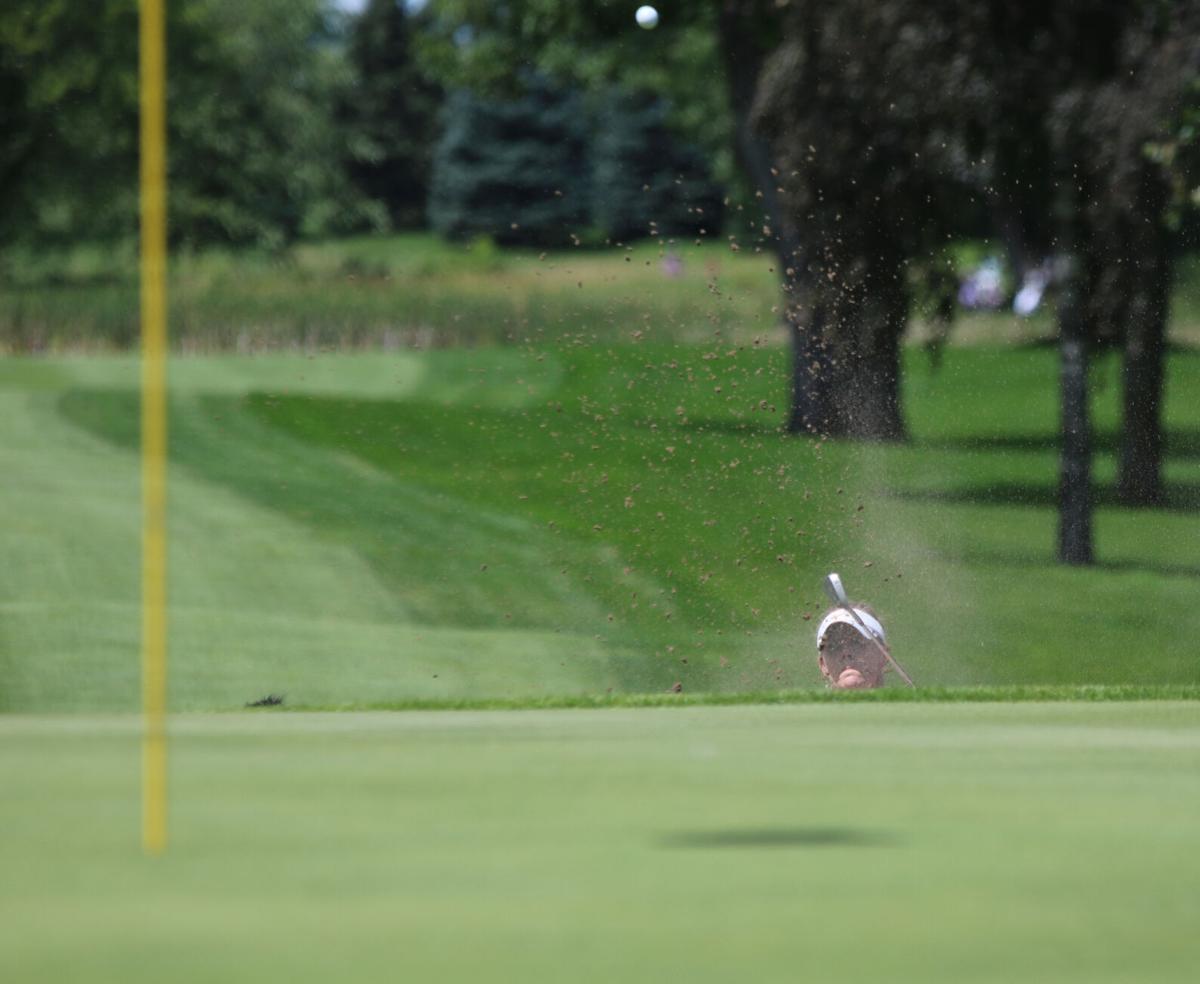 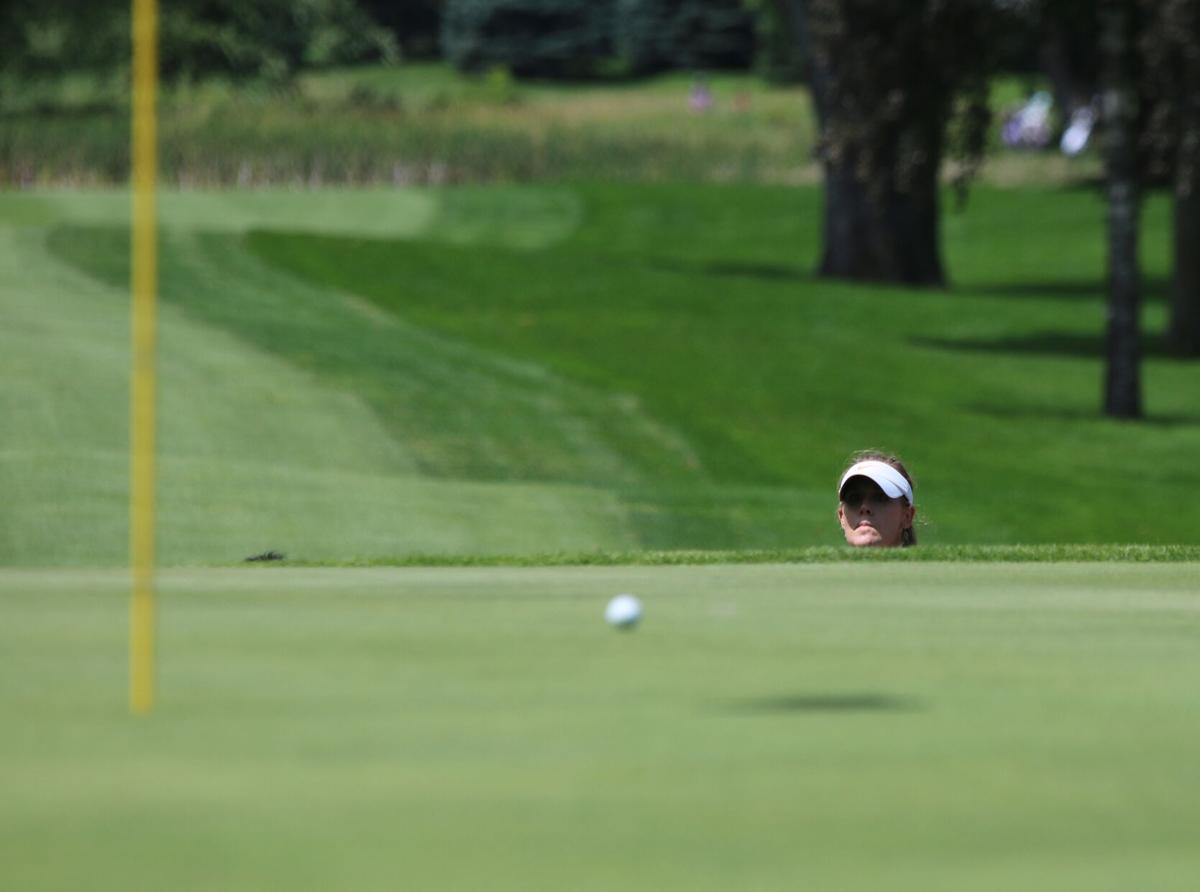 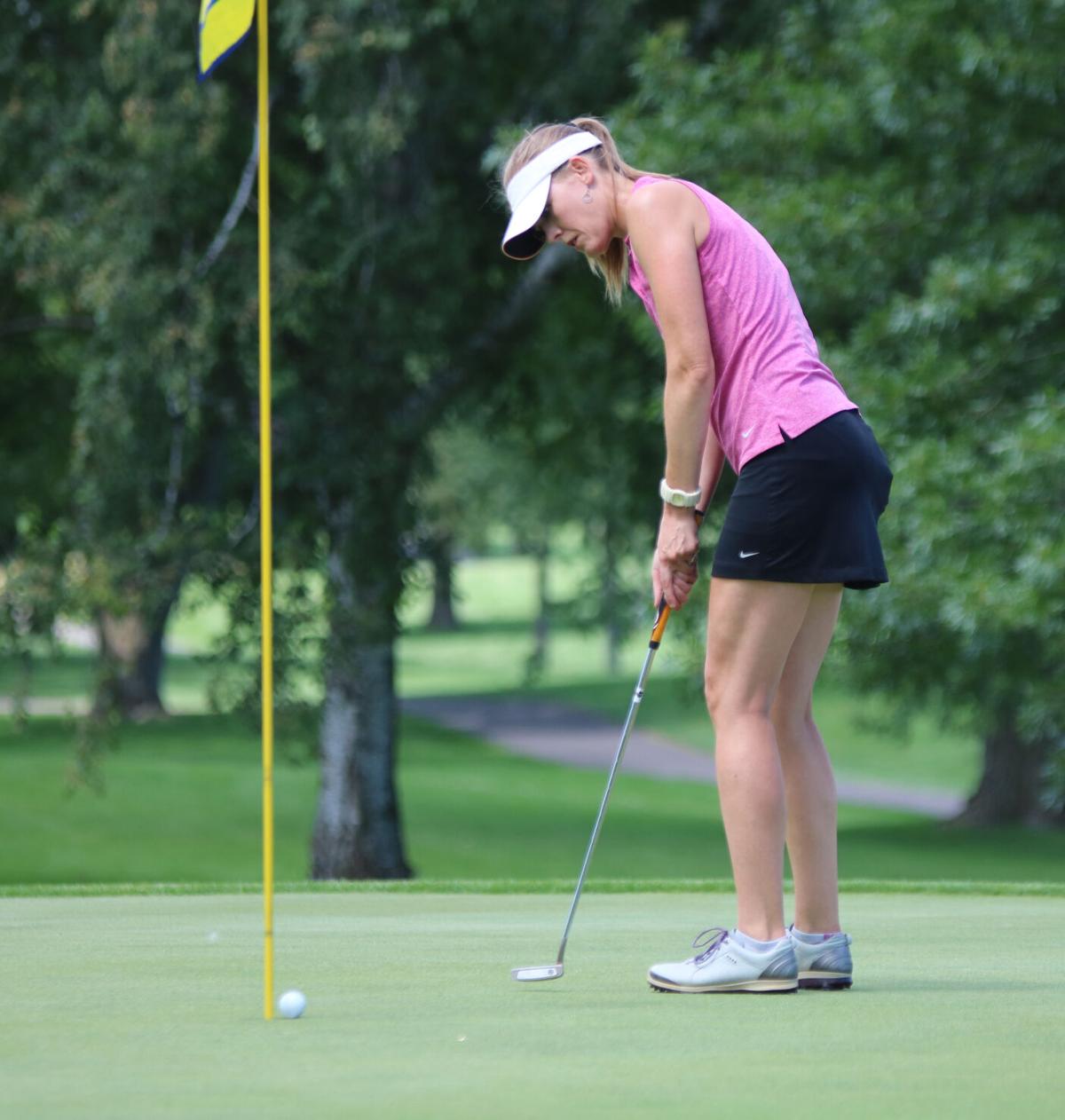 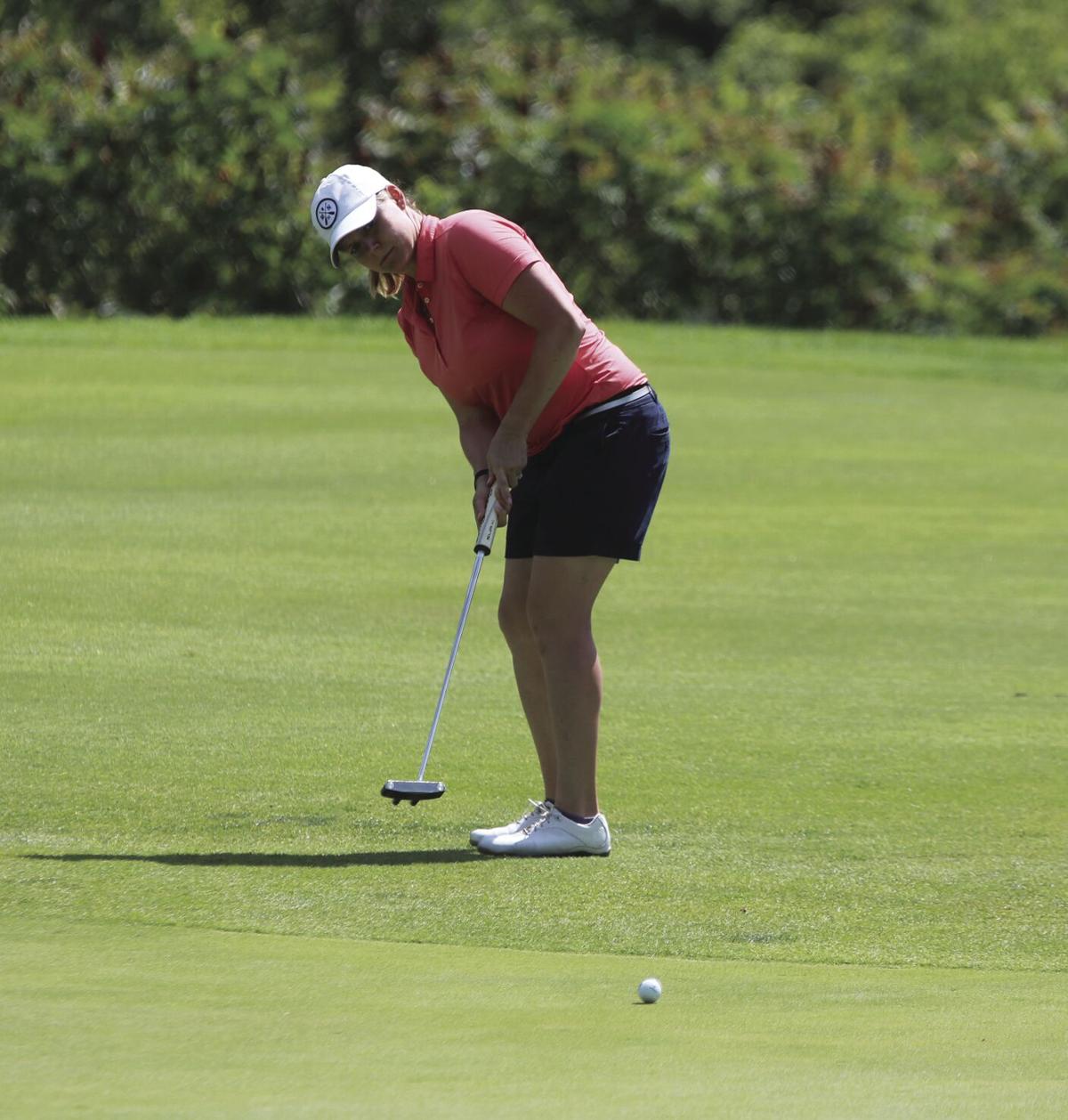 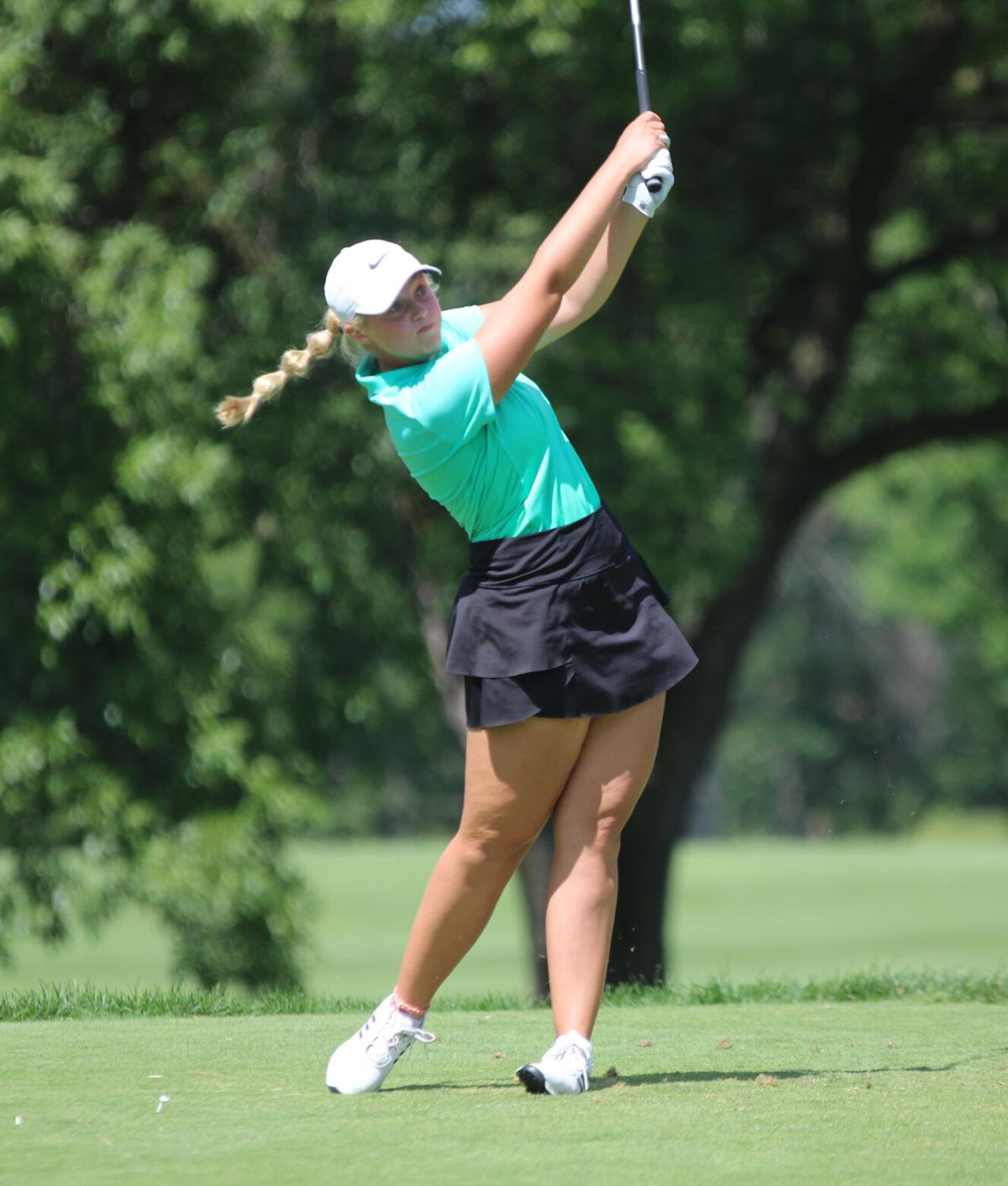 Recent SAHS graduate Catherine Monty hits her tee shot at the par-3 17th hole during the final round of the MGA Women’s Amateur Championship on Wednesday, July 29 at Stillwater Country Club. 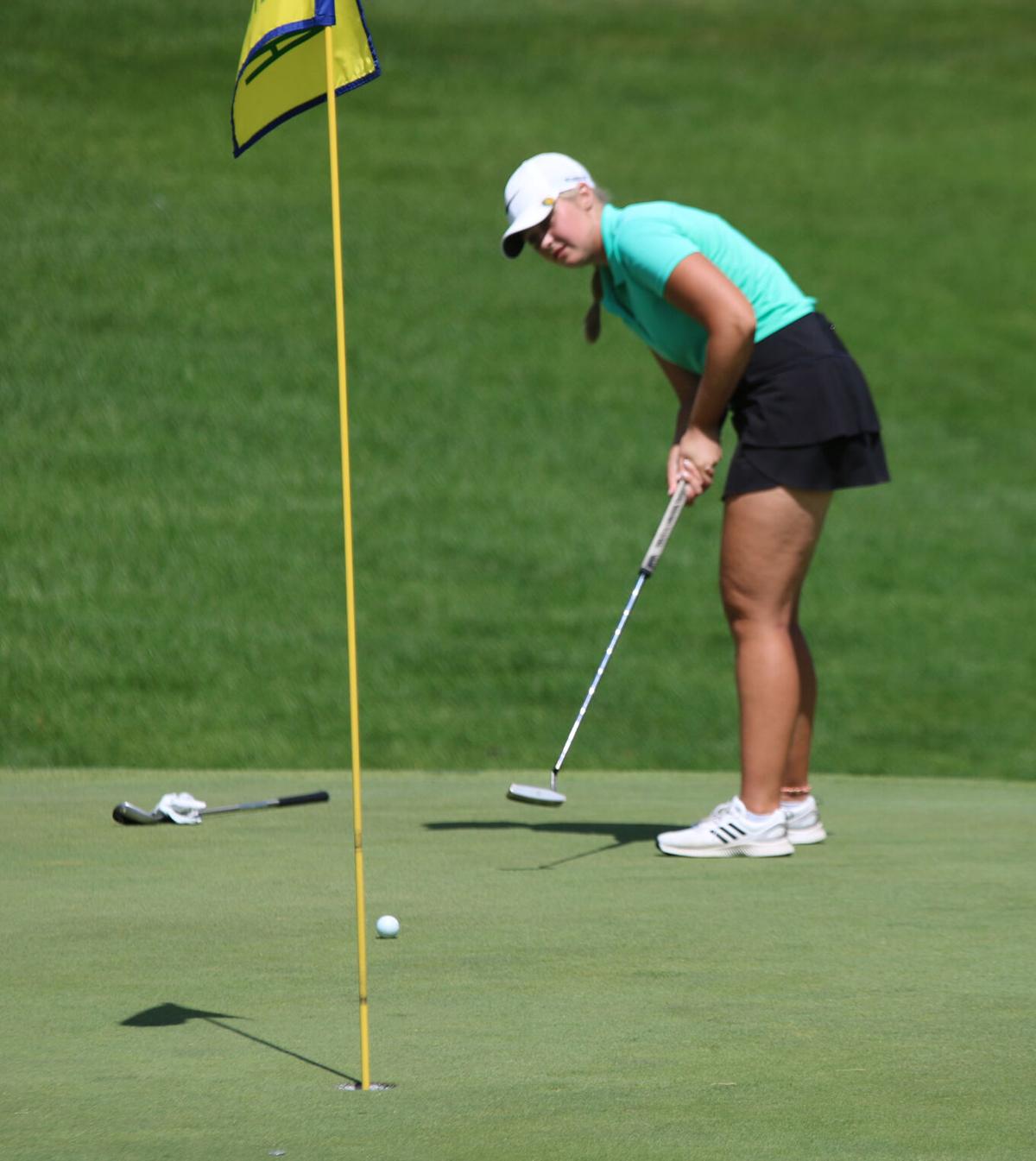 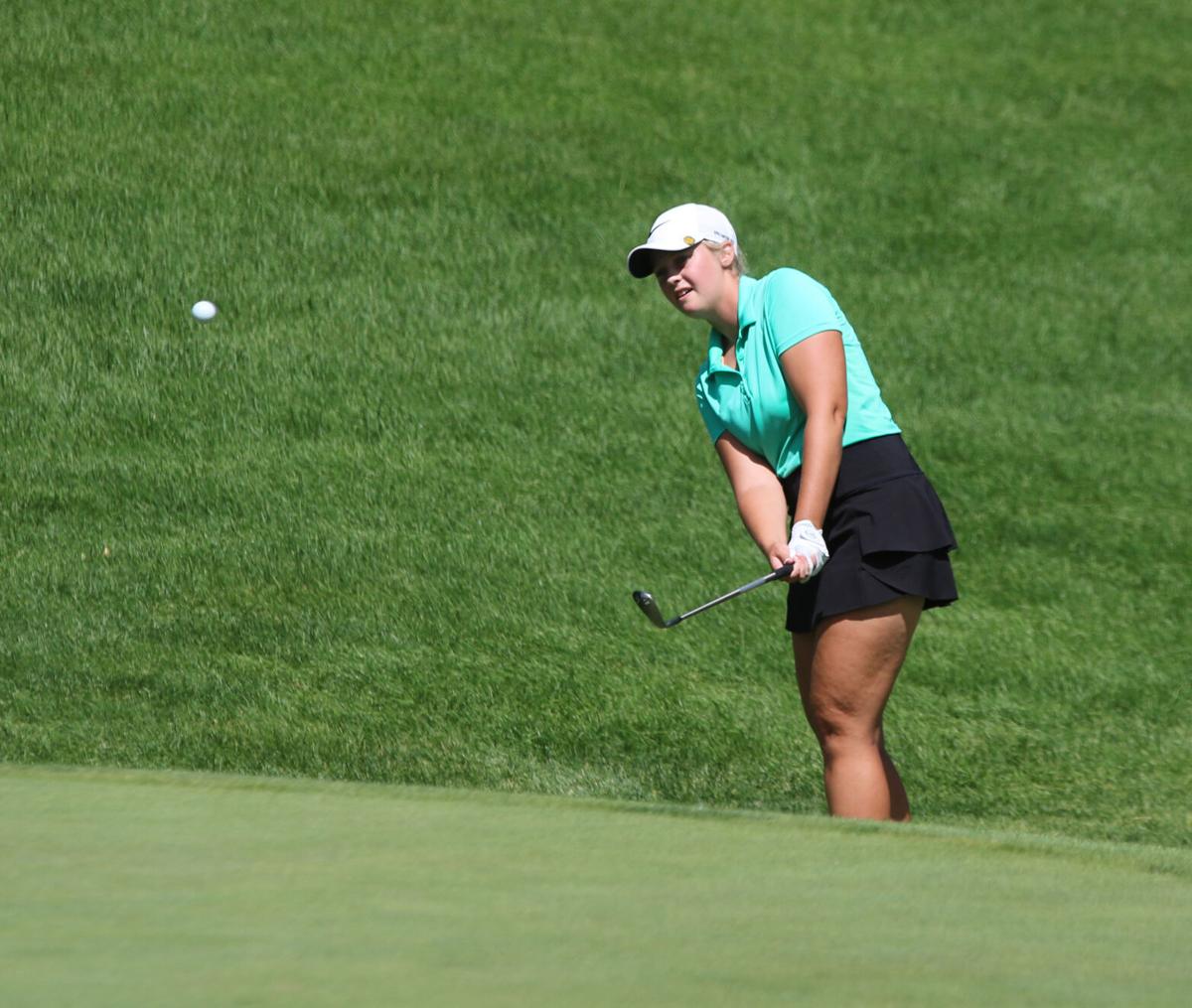 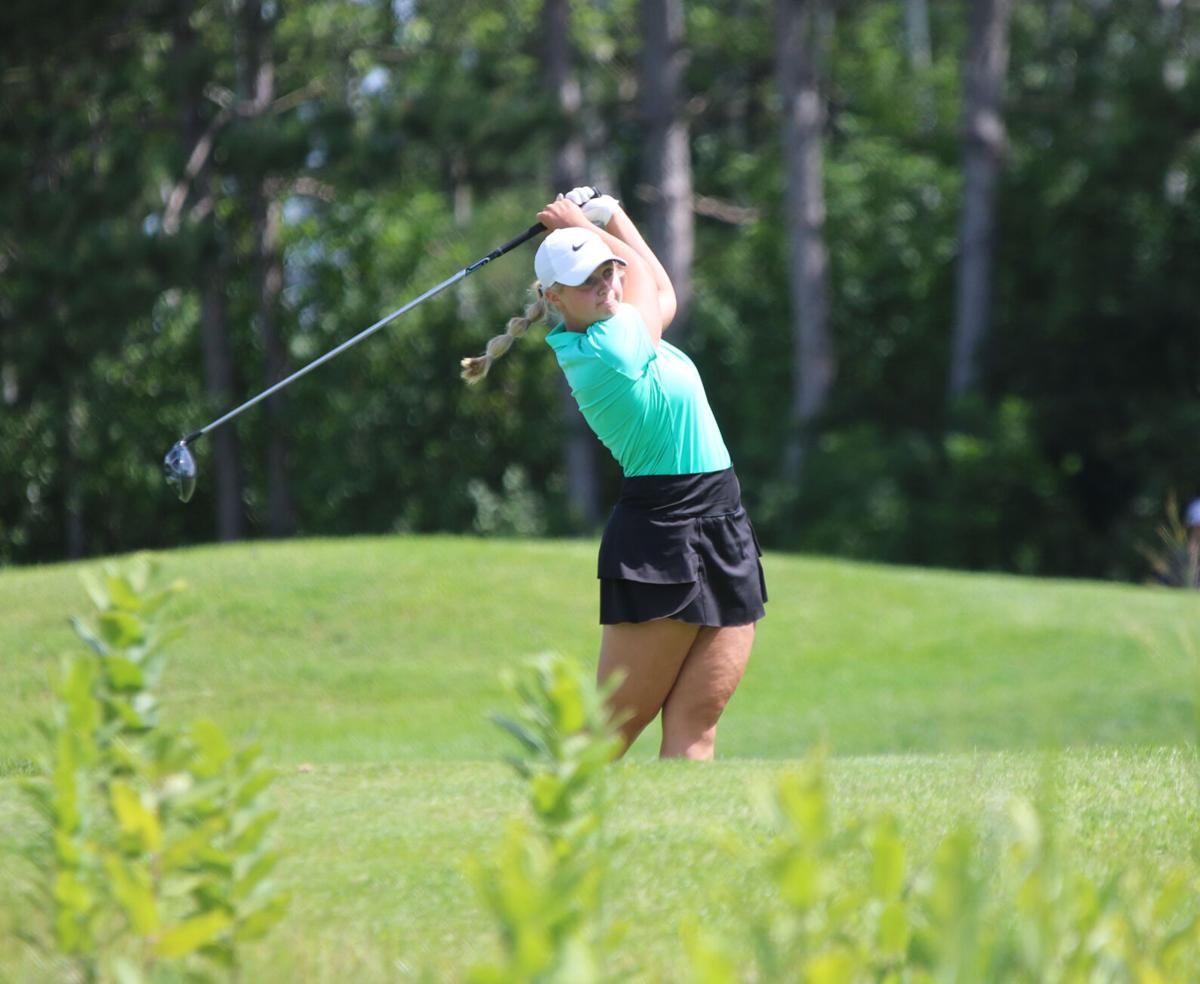 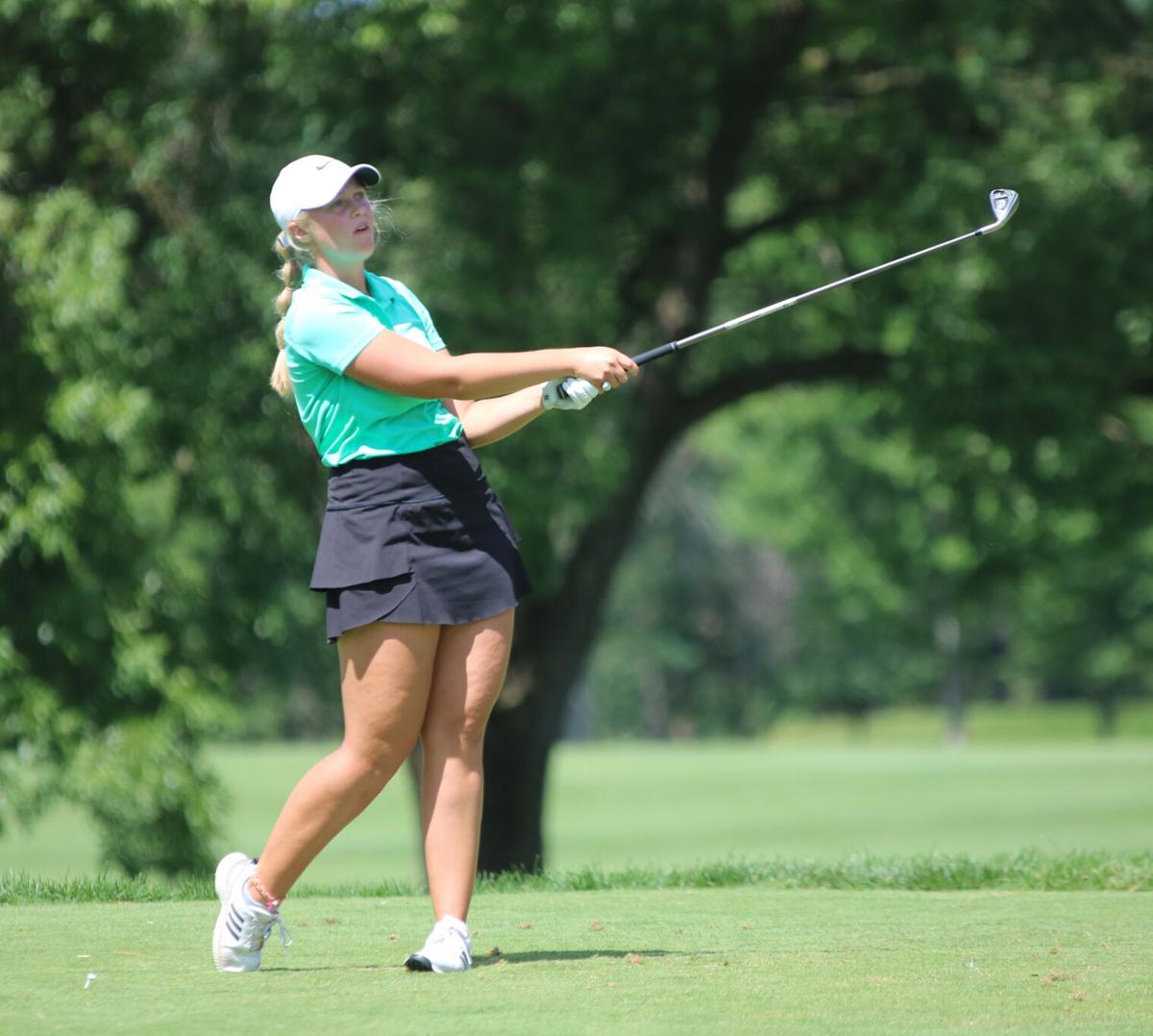 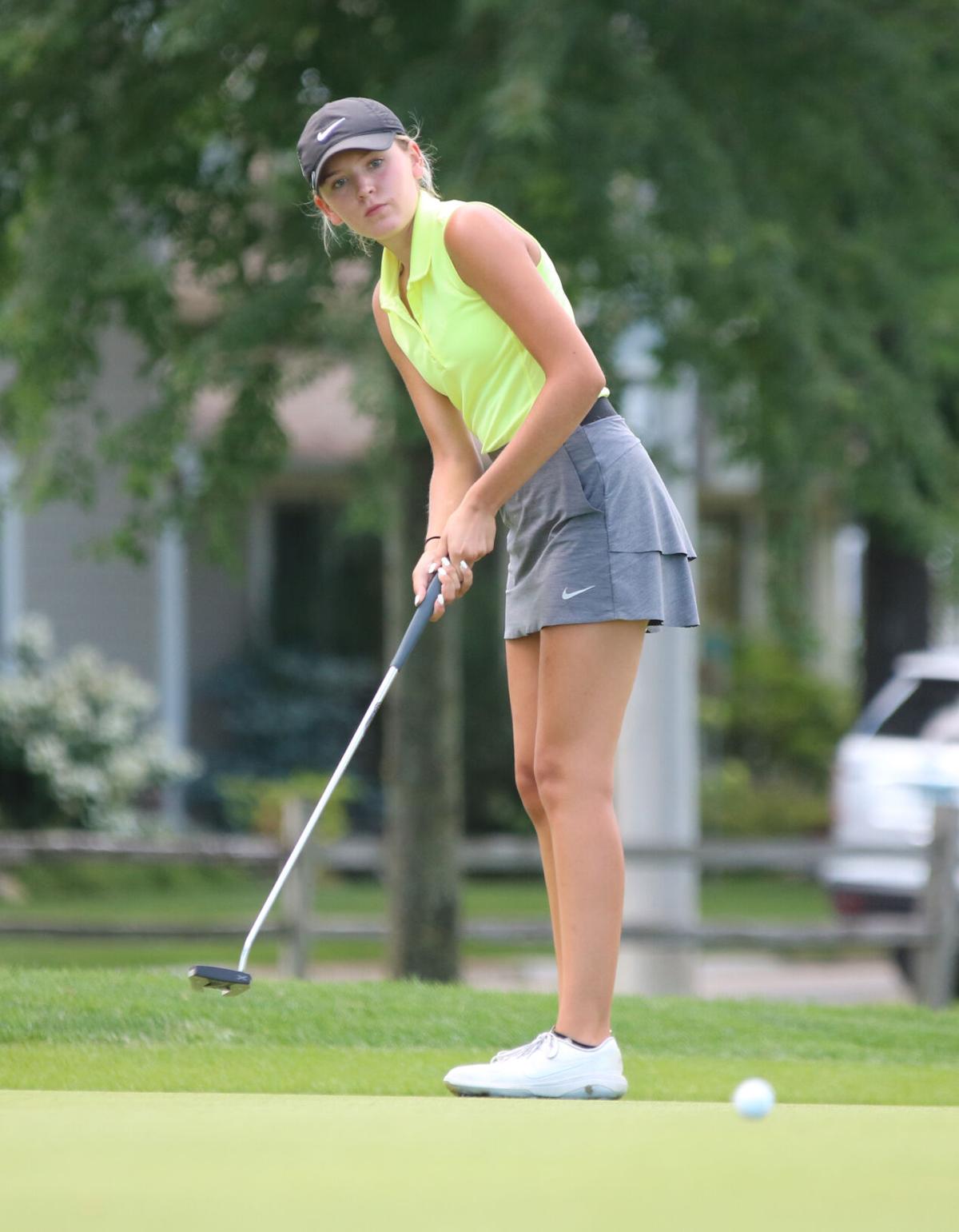 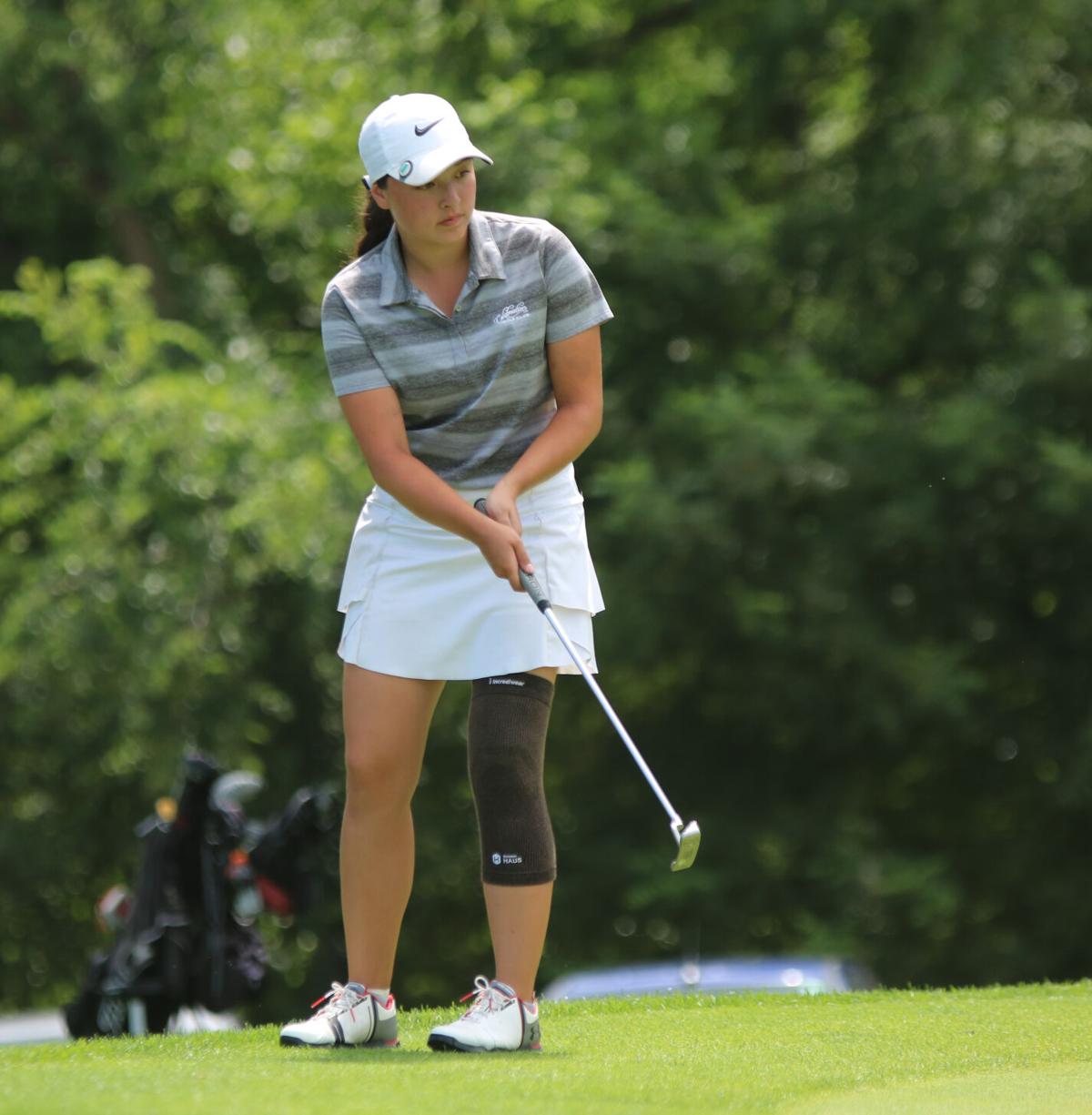 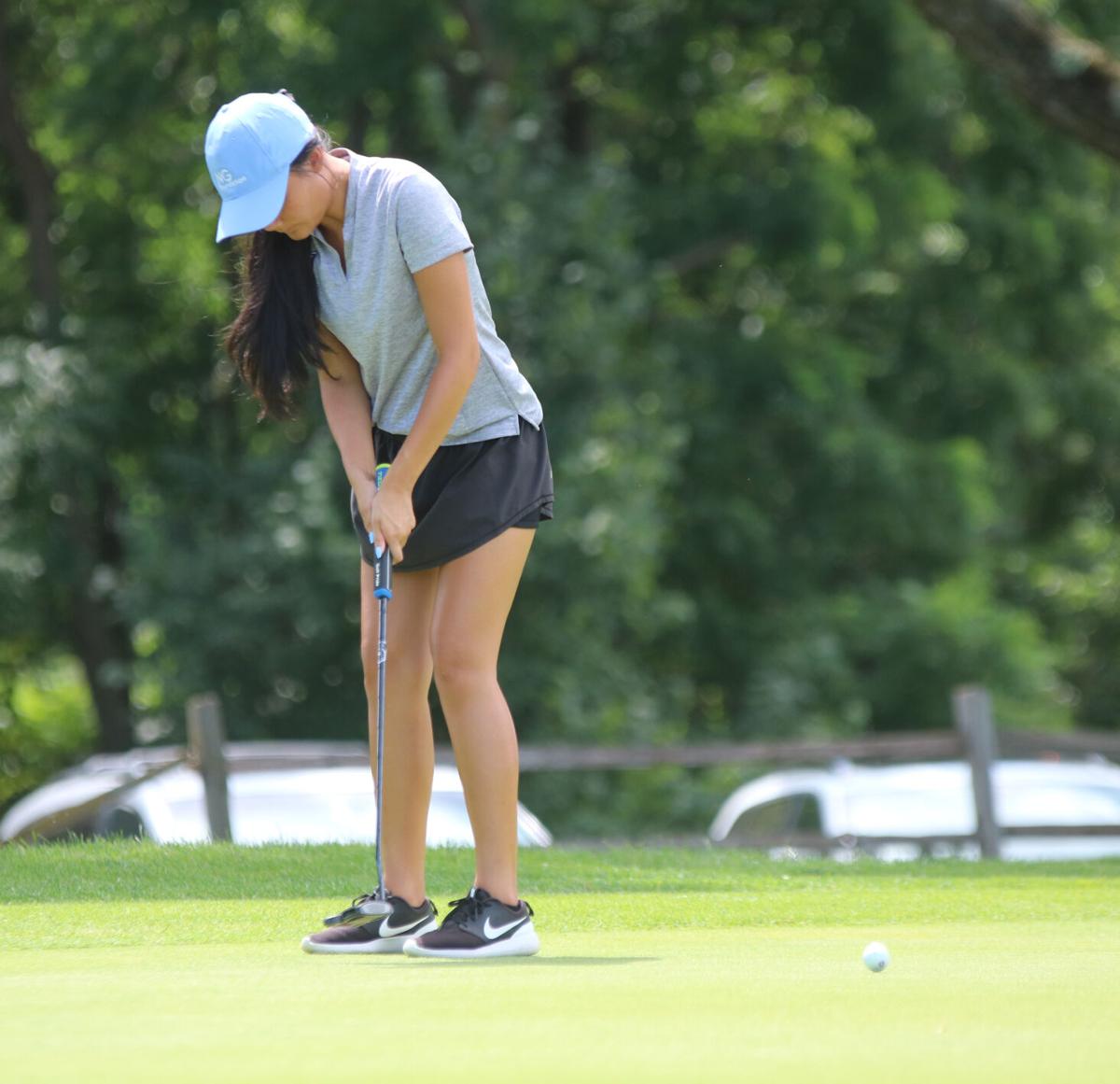 Recent SAHS graduate Catherine Monty hits her tee shot at the par-3 17th hole during the final round of the MGA Women’s Amateur Championship on Wednesday, July 29 at Stillwater Country Club.

It was a wife-to-wire victory for Katherine Smith of Detroit Country Club in the Minnesota Golf Association Women’s Amateur Championship on Wednesday, July 29 at Stillwater Country Club.

Isabella McCauley (72-73-77—222) of Southview Country Club, who started the final round in second place four shots behind Smith, and Shelby Busker (75-73-74—222) of Minnesota Youth on Course tied for third.

University of Minnesota player Katherine Lillie (70-78-76—224) shared the first-round lead with Smith but finished in a tie for fifth with Grace Kellar (74-75-75—224) of Olympic Hills Golf Club.

Smith, a five time Class AA individual state champion for Detroit Lakes High School before winning the Ms. Minnesota Golf Award in 2016, played steady in the final round. She started with six pars and a birdie through seven holes, but made a 5 on the par-3 eighth hole and followed with a bogey on No. 9.

Smith, whose senior season at the University of Nebraska was dertailed by COVID-19, is scheduled to compete in the U.S. Women’s Amateur Championship on Aug. 3-9.

Stillwater Country Club, which played at 6,325 yards for this tournament, drew several players from its membership and the surrounding area for this year’s event.

Recent Stillwater Area High School graduate Catherine Monty, who plays out of White Bear Yacht Club, tied for 26th with a score of 244 (84-80-80). Monty is scheduled to play for North Dakota State University.