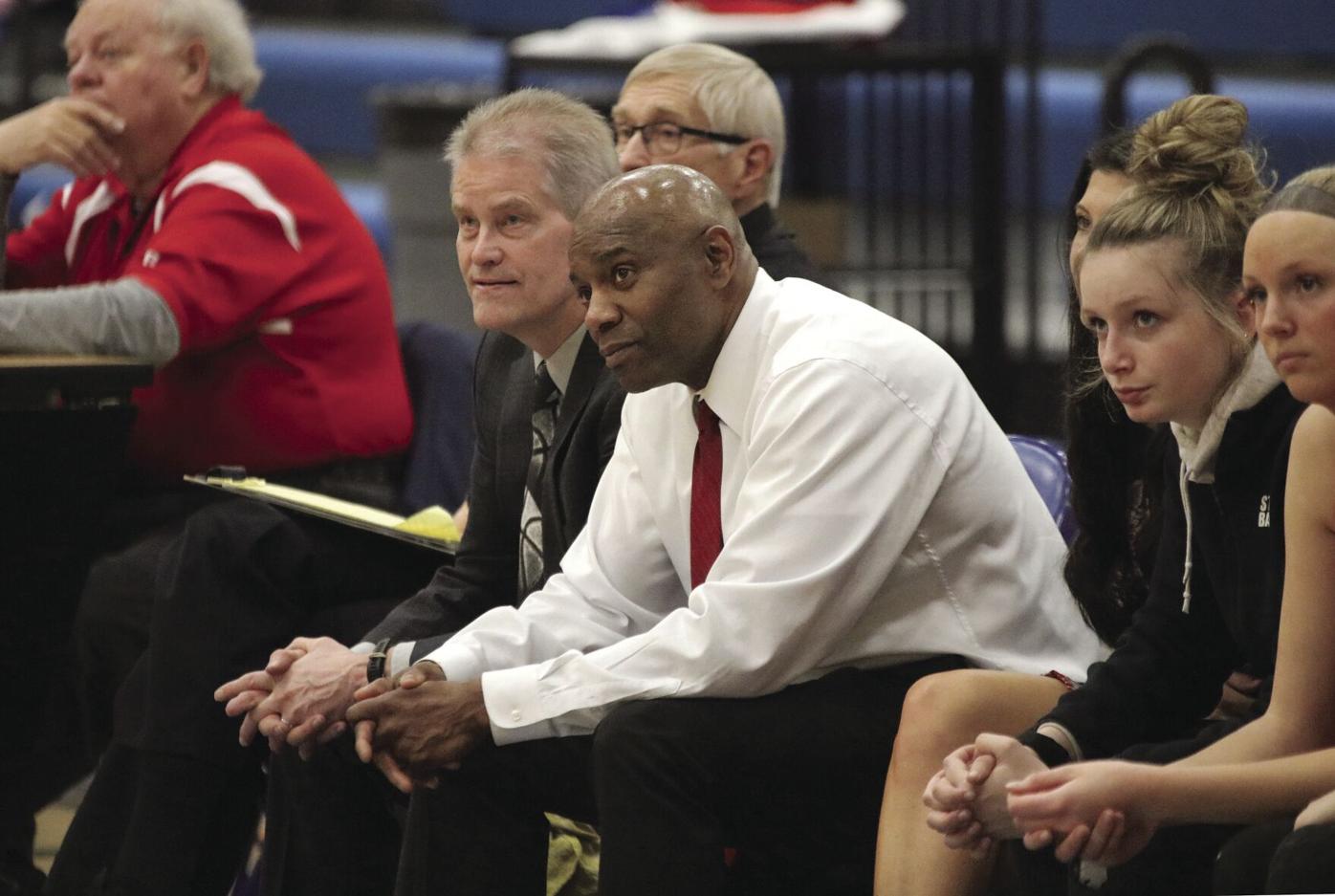 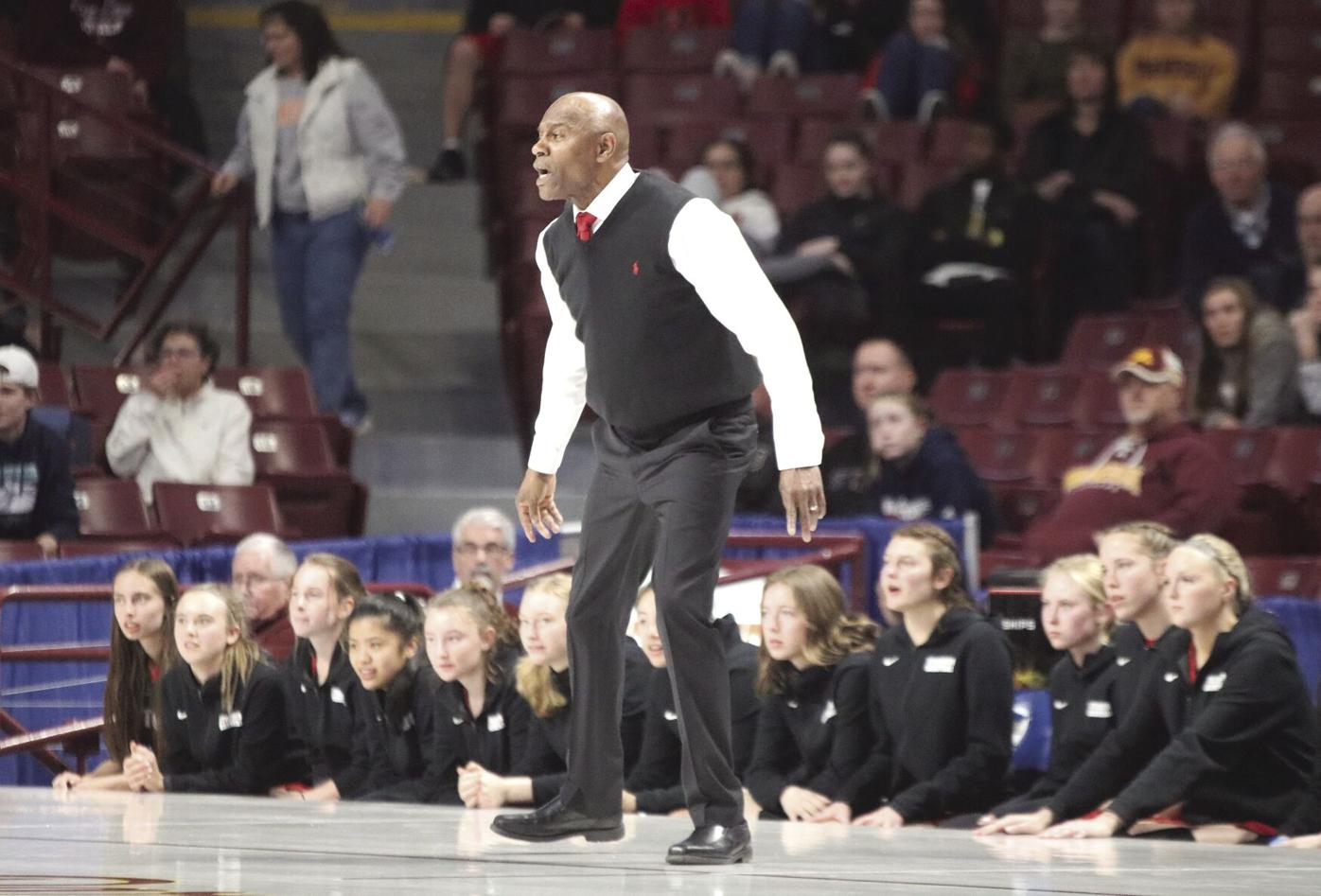 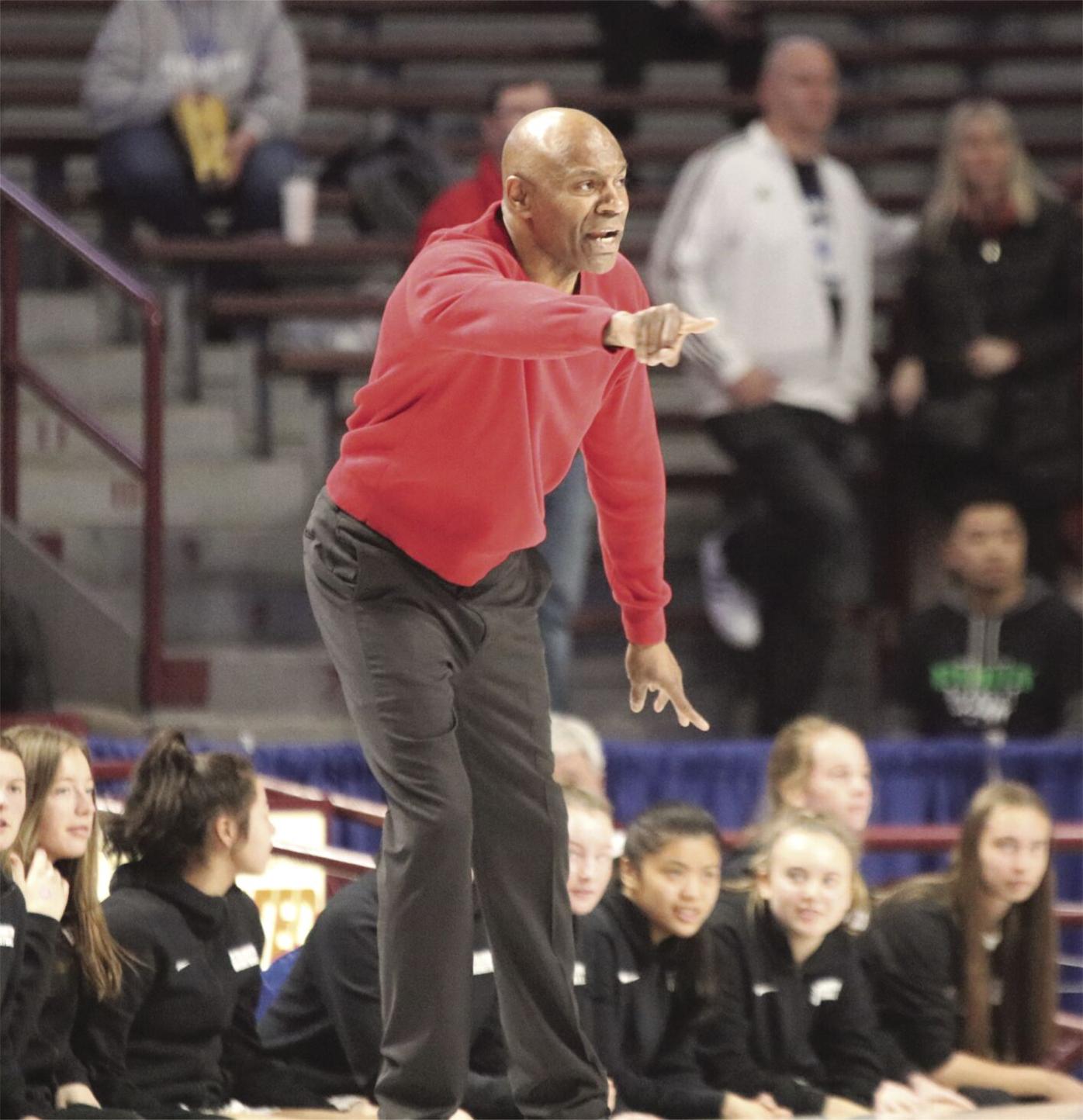 When Willie Taylor became head coach for the Stillwater girls basketball program in the fall of 2014 he said “it definitely has the potential to be one of the top programs in the state.”

It took a few years to reach that point, but the hall-of-fame coach turned that potential into reality while leading the Ponies to three consecutive Suburban East Conference championships and three straight trips to the Class AAAA state tournament.

And it won’t be a major rebuilding project for whoever replaces the popular coach, who announced his resignation this week after seven seasons guiding the program.

“I’m sad that we’re losing him,” Stillwater Activities Director Ricky Michel said. “Obviously if you look at wins and losses, the program was very successful under his leadership. We became a top-line team and a program to be reckoned with under his tenure.

“I think the girls liked to play for him and it’s huge shoes to fill, but he’s not leaving the cupboard bare. There is a very good nucleus of talent coming back and there’s some excitement in girls basketball. Quite honestly, we’re getting better athletes in girls basketball than maybe we did six or seven years ago, which is nice.”

Coming off a 21-1 season where the team’s only loss was to Chaska in the state quarterfinals, Taylor said the there were a combination of factors that led to his stepping down. He lives in Roseville and works in St. Paul, which leads to too much commuting and time away from his daughter.

Taylor, who was inducted into the Minnesota Girls Basketball Coaches Association Hall of Fame in 2009, informed Michel he was resigning on Tuesday and informed the players during a virtual meeting later in the day.

“I think that people were surprised, but they knew the time was coming for me,” Taylor said. “For seven years I’ve been driving from St. Paul or Roseville to Stillwater. I have a daughter who’s 14 years old and in eighth-grade, it’s time for me to spend time with her. She’s the last kid I’ll ever have and I want memories of me supporting her, not her coming to our games.”

Working in St. Paul and coaching in Stillwater also became more difficult a year ago when St. Paul changed the daily schedule for its public schools, with classes not finishing until 3 p.m. Stillwater’s school day ends at 2:10 p.m.

“It wasn’t fair to the kids to wait that long for practice,” Taylor said. “The other thing is just getting out there every day. No matter how I try, I’m going to be late for practice.”

Assistant coach Dean Stambaugh typically led the team through the first part of practice. Taylor said Stambaugh and previous assistant Sherm Danielson deserve a lot of credit for handling some of the administrative duties and making everything work.

“Driving that distance every day, that’s a lot of time I’m not doing anything but driving,” Taylor said. “The kids at Stillwater deserve to have a coach who can coach them and they don’t have to wait.”

Taylor took over a program that went a combined 15-40 in the two seasons before he arrived. Stillwater’s most recent conference championship was in 2001 and the Ponies had not qualified for state since 1988.

Taylor compiled a 336-84 record in 15 seasons at St. Paul Central, a stretch that included 12 St. Paul City Conference titles and six state tournament appearances — including back-to-back state championships in 2008 and 2009.

The success did not happen overnight for the Ponies, who finished 11-37 in the SEC and 27-54 overall over his first three seasons.

“My first few years coaching at Stillwater wasn’t easy,” Taylor said. “We went to state my last year at Central and it was tough for me to take losses.”

The coach remembers sitting in the locker room after a home loss when Stillwater boys basketball coach Randy Jordan returned with his team from a road game.

“I had my head down and Randy came in and put his hand on my shoulder and said, ‘hang in there, coach, it will come around for you. Things will work out.’”

Stillwater eventually climbed up to third in the conference and posted a 17-11 record in 2017-18. Improved talent and offseason commitment combined to build bigger expectations for the program.

“Those kids were there and they worked on their stuff. They really worked to get better and you can’t ask for more than that as a coach.”

The last three years is when Stillwater really took off, finishing 51-1 in the conference and 73-10 overall while making three straight state tourney appearances. The Ponies lost in the state finals to Hopkins in 2019 and again to the highly regarded Royals in the semifinals a year ago when COVID-19 led to the cancellation of the state championship game.

“I remember sitting down with Sara Scalia’s group when she was going into her 11th-grade year,” Taylor said. “I remember talking to that group about that feeling of playing on the floor in the state tournament and coming out of that locker room and seeing all the people in the stands. I tried to make the kids see that picture and see that as possible to obtain that goal and being there and seeing the look on their faces was worth it for me to see all those kids happy.”

Expectations were slightly lower this season, but the Ponies still reeled off 21 straight victories by an average margin of more than 30 points per game before getting stopped in the state quarterfinals. Stillwater carries a 31-game conference winning streak into next season.

“When you look back, is he going to leave the program better and, yeah, there’s no question he did a lot of work to make it grow,” Michel said. “People expected good things from the program and I think he made basketball exciting to watch. There was higher demand to watch girls basketball here than there was seven or eight years ago.”

Taylor has not ruled out coaching again at some point, but that decision will be determined by others.

“If my daughter does play basketball, I will coach her,” Taylor said.

That sentiment was less popular with Michel.

“I told him I’m not letting him in the gym if he’s coaching another school in our conference,” Michel quipped.

Regardless, Taylor is looking forward to whatever comes up next.

“It’s just amazing that it has been seven years,” said Taylor, who has racked up 544 coaching victories in his career. “Those kids that first year I started here have all graduated college. My first year here working with kids in summer (of 2015), those fourth- and fifth-graders, next year they’ll be 10th-graders. It’s incredible how fast they grow up and now will be playing varsity basketball next year. The kids at Stillwater have been fantastic, just great kids. When summer training starts at 10 a.m., and I get there at 10 minutes to 10, we have 90 percent of our team there waiting.

“It’s really a lot easier for me to leave right now knowing we just went 21-0 before we lost and knowing that whoever he or she is, will have at least three kids off this team who will be Division I or have Division I possibilities. I’m leaving with the program in pretty good shape.”