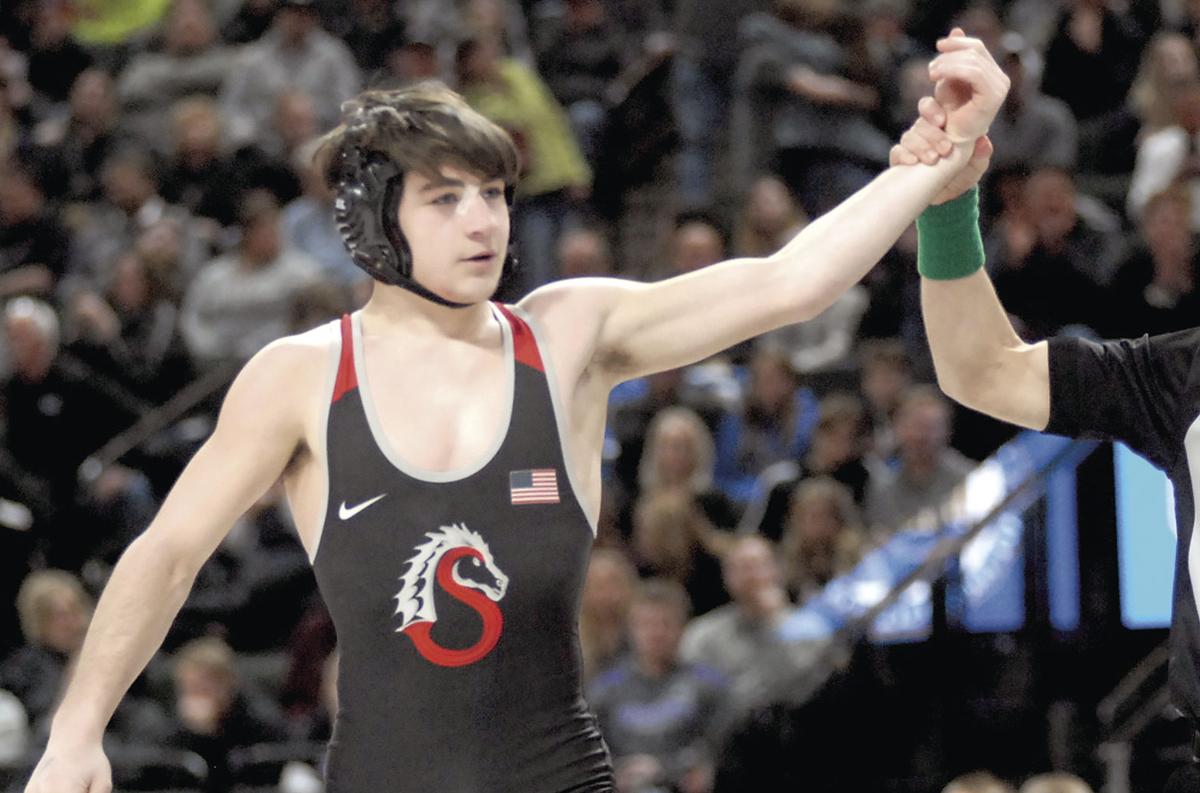 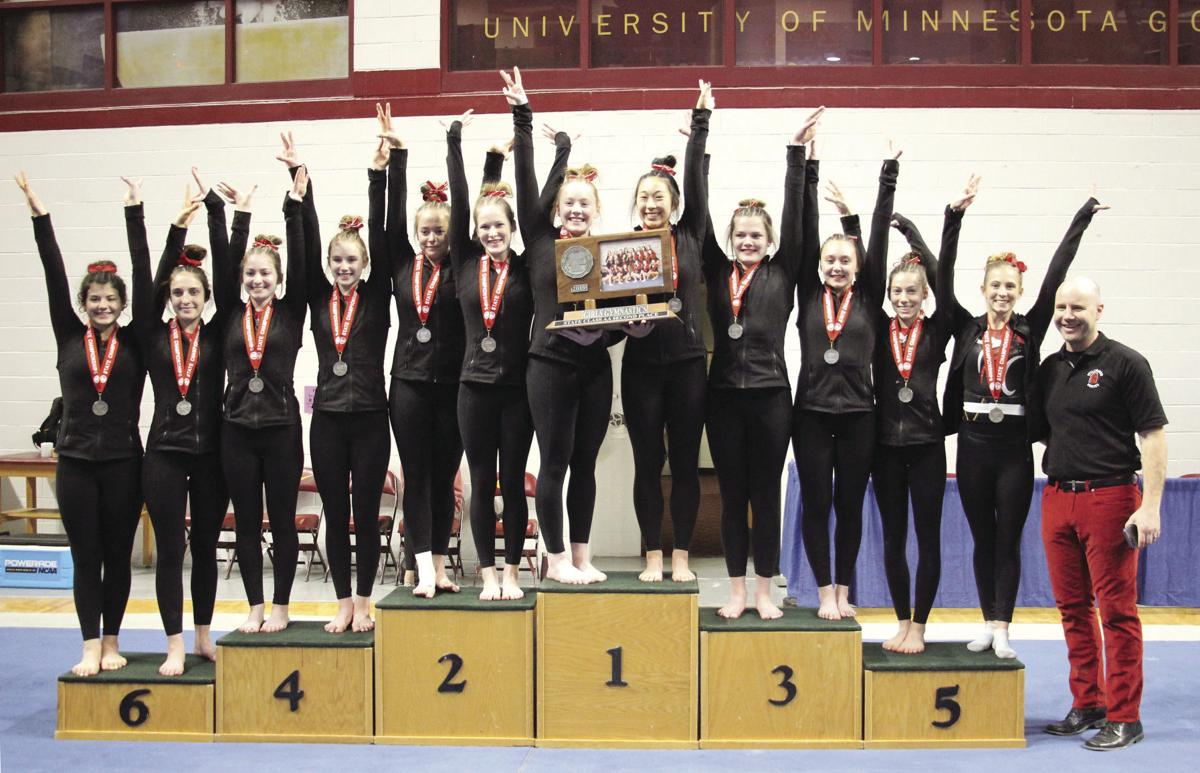 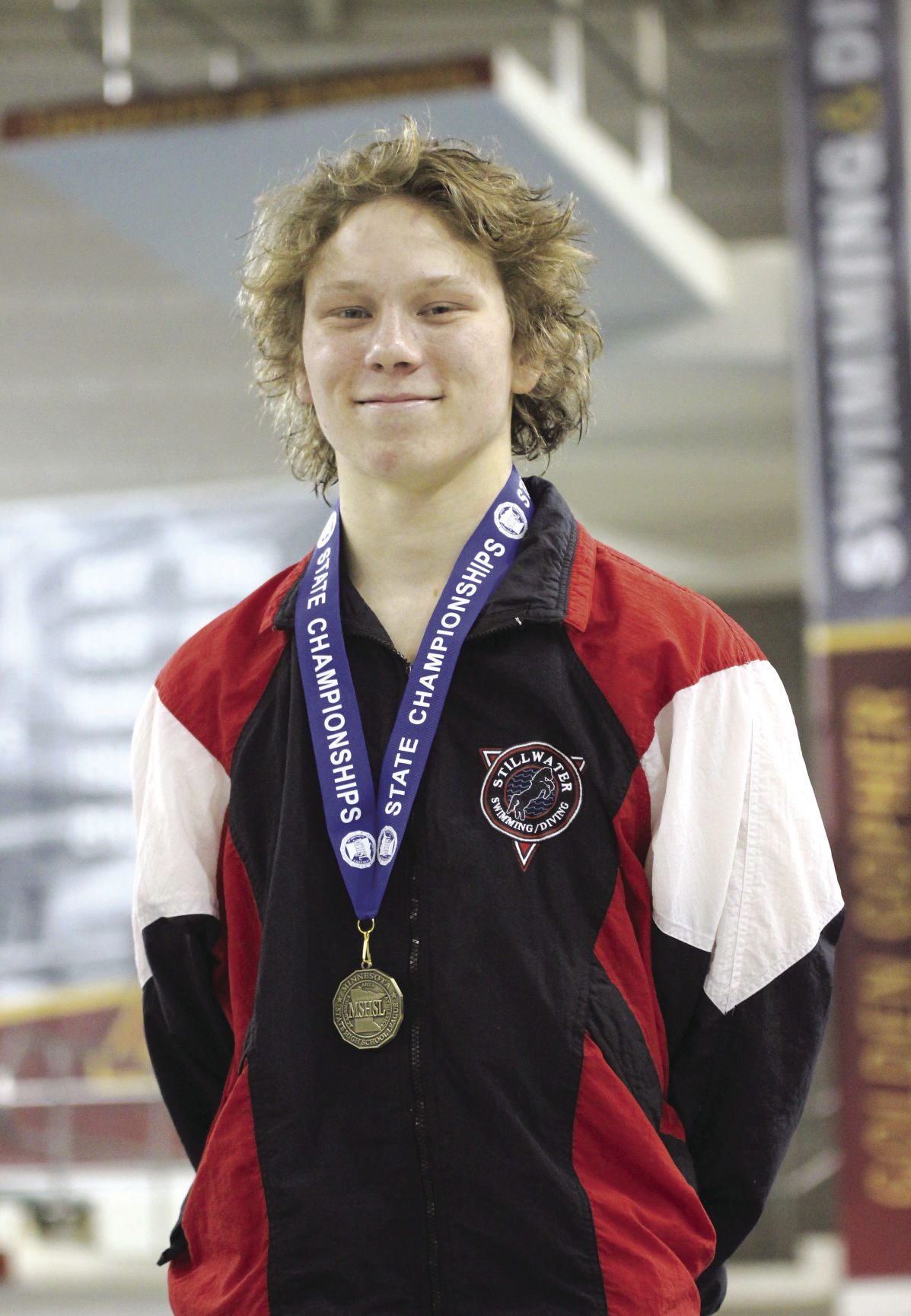 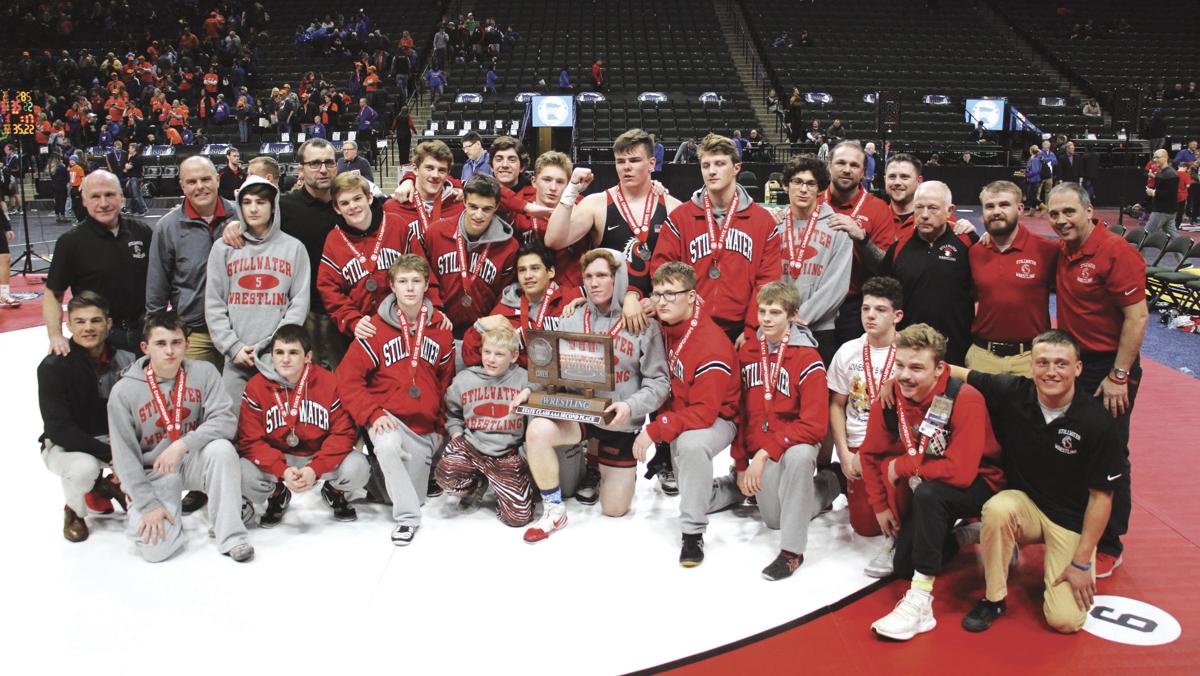 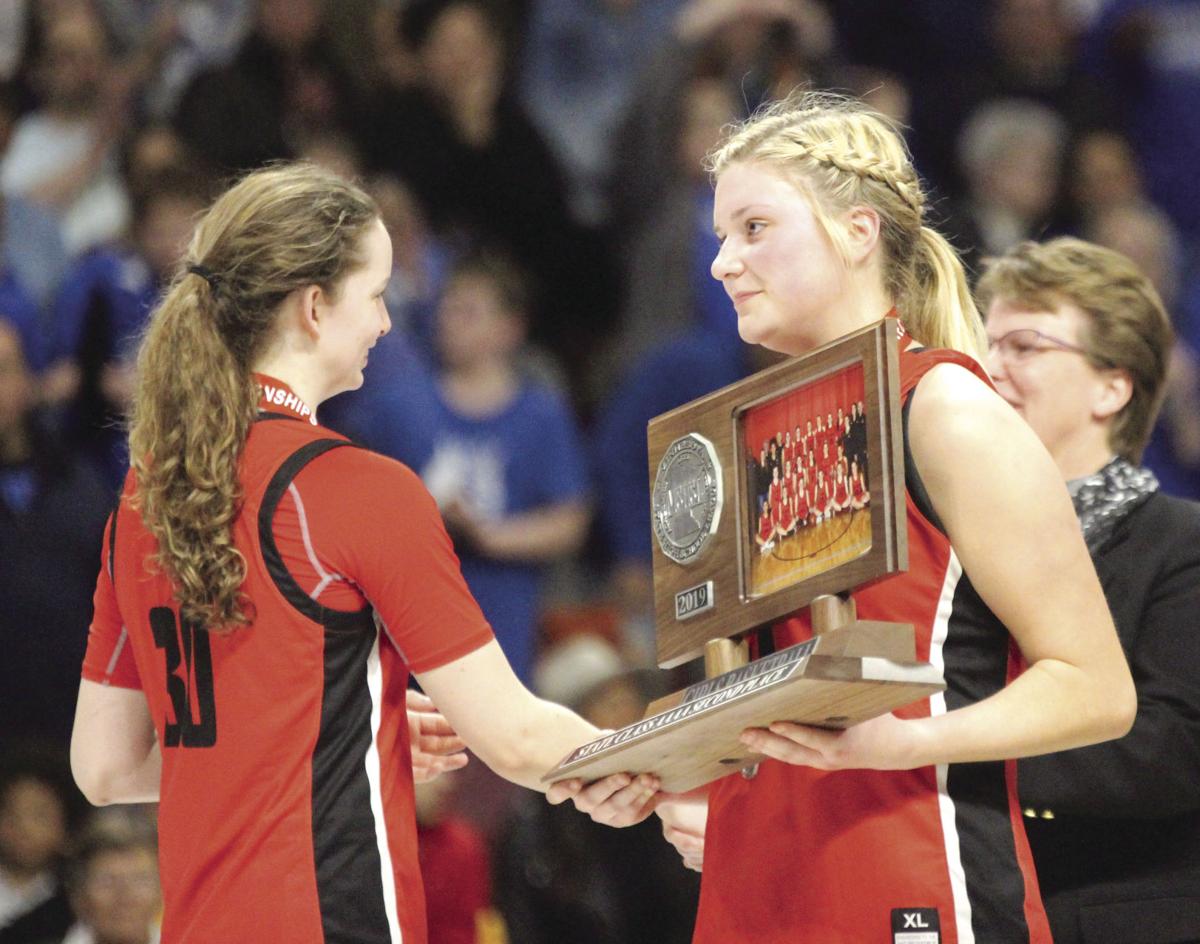 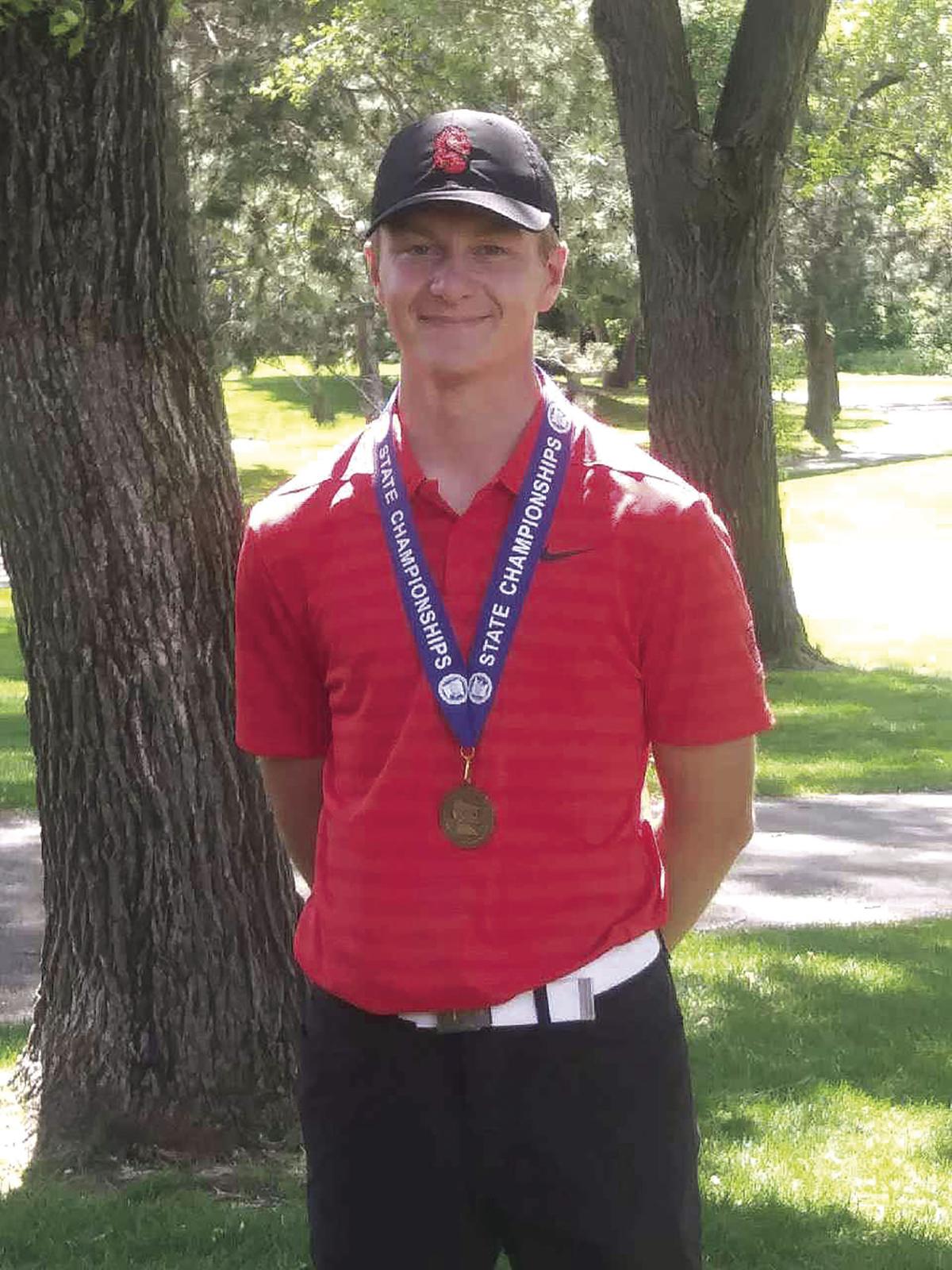 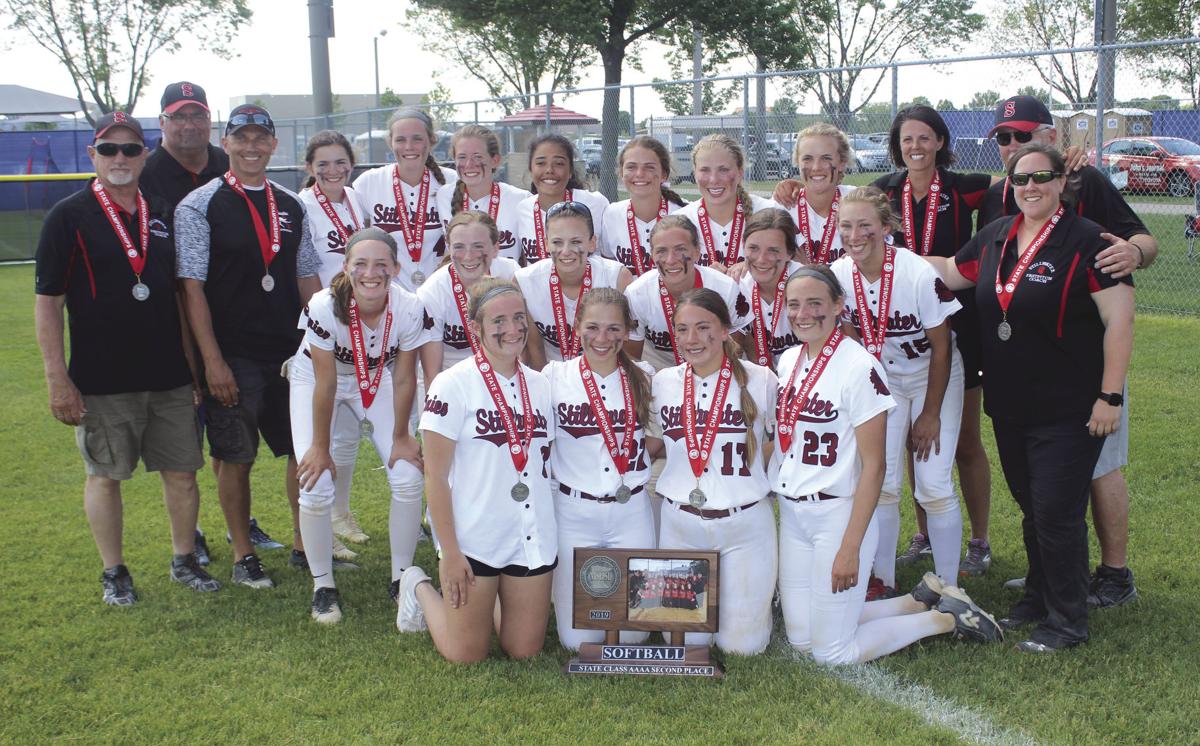 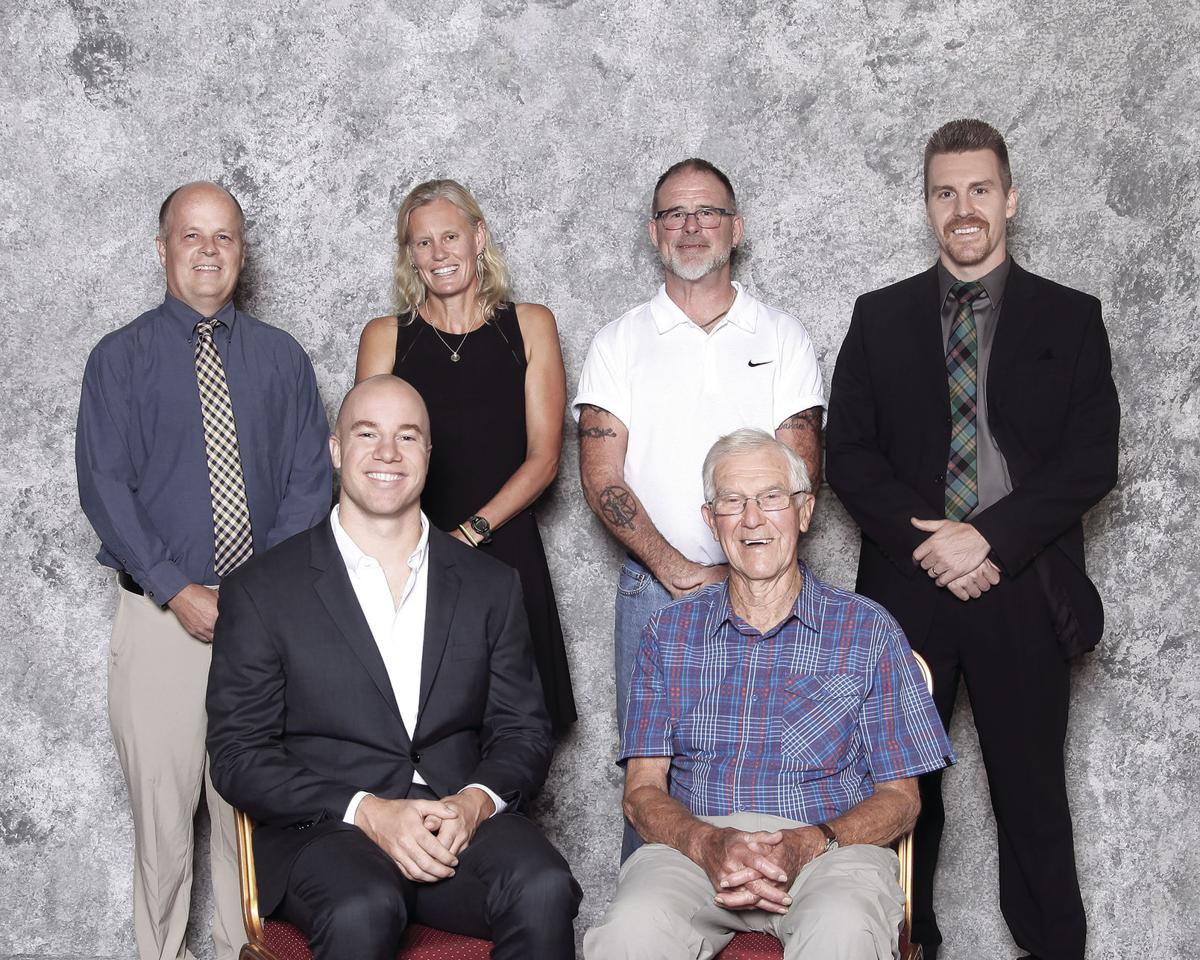 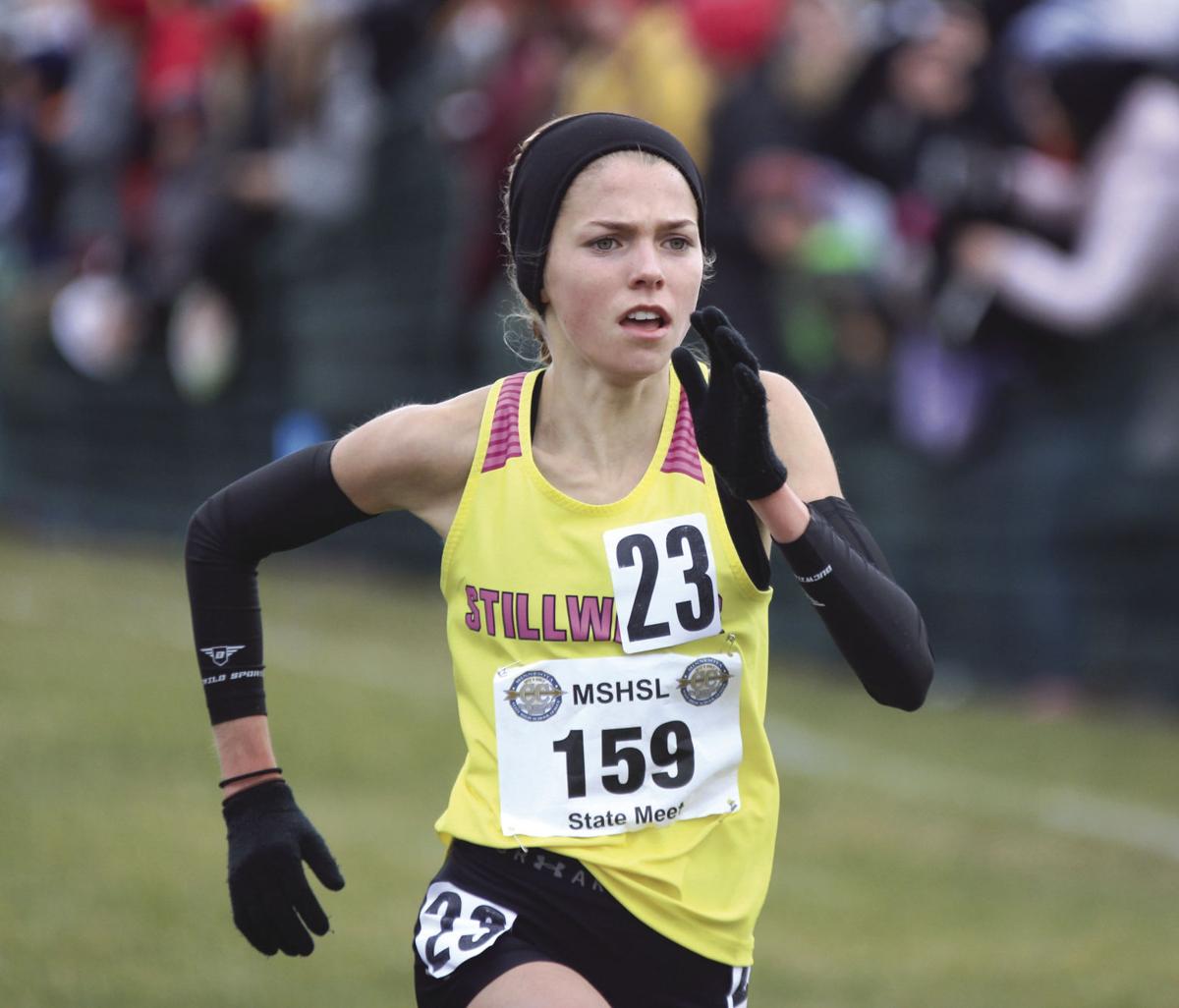 After having the collective bar raised during a remarkable run of success two years ago, the St. Croix Valley delivered another memorable year of sports highlights in 2019.

The honors and accolades stretched through all three seasons, including a remarkable run in late May through early June when the Ponies captured six section titles in one week, including baseball, softball, girls lacrosse, girls track and field, girls golf and boys golf.

Stillwater was not able to add to its collection of MSHSL state championships in 2019, but placed second in gymnastics, wrestling, girls basketball and softball.

Additional individuals received the highest state-wide honor for a senior in their sport as Drew Gilbert was named Minnesota’s Mr. Baseball and Maddie Whittington received the Ms. Baden Volleyball Award.

Listed below are some of the many notable sports highlights from the St. Croix Valley in 2019.

Behind University of Minnesota recruit Sara Scalia, the Stillwater girls basketball team put together the most successful season in school history. The Ponies finished 16-0 in the Suburban East Conference and 28-3 overall after also capturing the Section 4AAAA championship and advance to the state finals. Top-seeded and undefeated Hopkins defeated the Ponies in the state title game. It was the team’s first conference title since 2001 and first state appearance since 1988.

Stillwater also finished as the state runner-up in gymnastics and wrestling.

The Ponies led after three rotations and nearly repeated as state champions in gymnastics, but their score of 148.625 was .725 points behind first-place Lakeville North (149.35).

Ballantyne wasn’t the only individual state champion Stillwater produced during the winter season as junior Josiah Fick secured a gold medal in diving for a team that and extended its dual meet winning streak to 46 in a row.

Following the season, there were also two notable departures for the Stillwater hockey teams with head coaches Lee Gillespie and Matt Doman stepping down. Former Olympian Mira Jalosuo was hired to replace Gillespie as the girls coach and Greg Zanon, a former NHL player, took over as head coach for the boys.

It was a banner spring season for the Ponies, led by another improbable run to the state finals by the softball team. The defending state champion Ponies (9-7 SEC, 20-10) finished fourth in the SEC before winning five consecutive elimination games to capture its second straight Section 4AAAA championship. Stillwater’s impressive postseason run finally stalled after falling to Maple Grove 3-2 in the state finals.

The Stillwater baseball team was ranked No. 1 in the state most of the season behind senior flame-throwers Drew Gilbert and Will Frisch, who were drafted by the Minnesota Twins in the 35th and 36th rounds of the MLB draft. They helped the Ponies build a 35-game winning streak over two seasons and both were finalists for the Mr. Baseball Award, which Gilbert took home in addition to all-state honors and several other awards.

Senior Brock Winter won individual conference and section titles for the Stillwater boys golf team, but saved his biggest winning for the final tournament of his prep career while becoming the first player in the history of the program to capture a state title. Winter shot 70-73—143 to hold off St. Michael-Albertville’s Trey Fessler (72-72—144) for the title.

A past Ponies standout, Alex Beach won the won the PGA Professional Championship on May 1 to claim the $55,000 first prize and a spot in the PGA Championship at Bethpage Black in New York. He missed the cut in what was his second major championship, but the 2007 SAHS graduate also earned exemptions into six PGA Tour events that will be used in 2020.

Nicole Hause, a 2016 Stillwater graduate, was named to the first-ever U.S. Skateboarding National Team in March. The inaugural team consists of 16 members and is a significant moment for the sport, which is scheduled to be included in the 2020 Summer Olympics in Tokyo.

Stillwater served as host for the NHL’s Stanley Cup this summer thanks to 2014 SAHS graduate Mitch Reinke, who earned his day with the revered trophy as a member of the champion St. Louis Blues organization.

Ana Weaver enjoyed a tremendous junior season while leading the Stillwater girls cross country team to a fifth-place finish at the state meet, matching the program’s best-ever showing. Weaver became the third runner in the program’s history to claim an individual state championship. She also qualified for Nike Cross Nationals, where she finished 29th overall, and ran to a 14th-place finish after earning a spot in the Foot Locker Cross Country Championships National Finals.

The Stillwater girls soccer team earned a repeat trip to the state tournament, but for the second year in a row had its season end after losing a shootout after playing Champlin Park to a 1-all tie in the state quarterfinals at North St. Paul.

In girls swimming and diving, the Ponies extended some remarkable winning streaks while capturing their 17th straight conference championship and 18th consecutive section title. Stillwater extended its dual meet winning streaks to 144 in a row in the SEC and 168 overall.

It is not an MSHSL sport, but the Ponies also captured the third straight Division 1 state championship in mountain bike racing.

Long-time Stillwater swimming and diving coach Brian Luke was also honored during the fall. Luke was inducted into the Minnesota State High School Coaches Association Hall of Fame on Oct. 12, just once day after the popular coach was honored with an Alumni Achievement Award by Southwest Minnesota State University.

Former Stillwater two-time state track and field champion runner Ben Blankenship qualified in the 1,500 meters for the IAAF World Track and Field Championships in October, but missed out on a spot in the finals by just .13 to finish 13th overall.