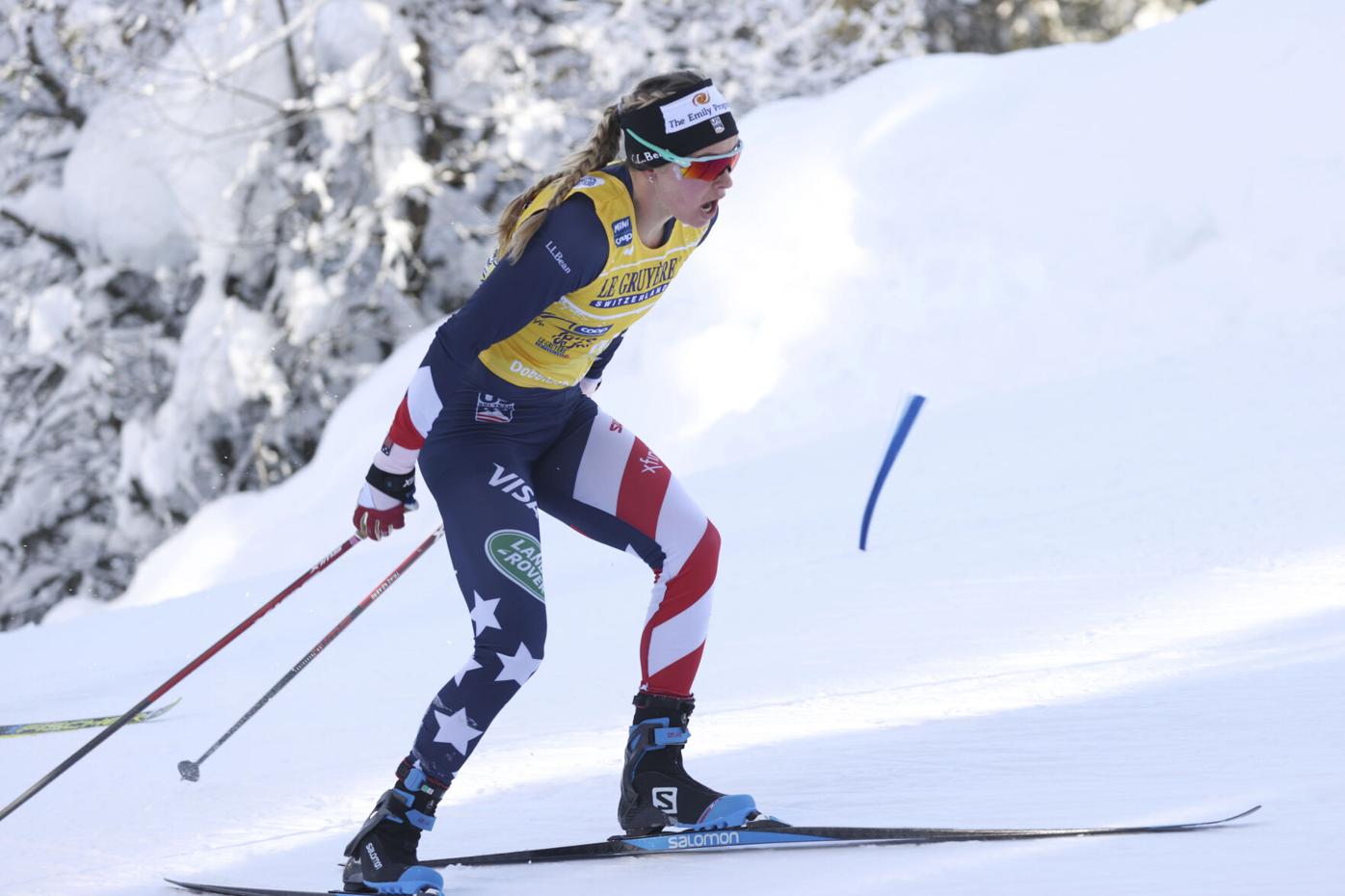 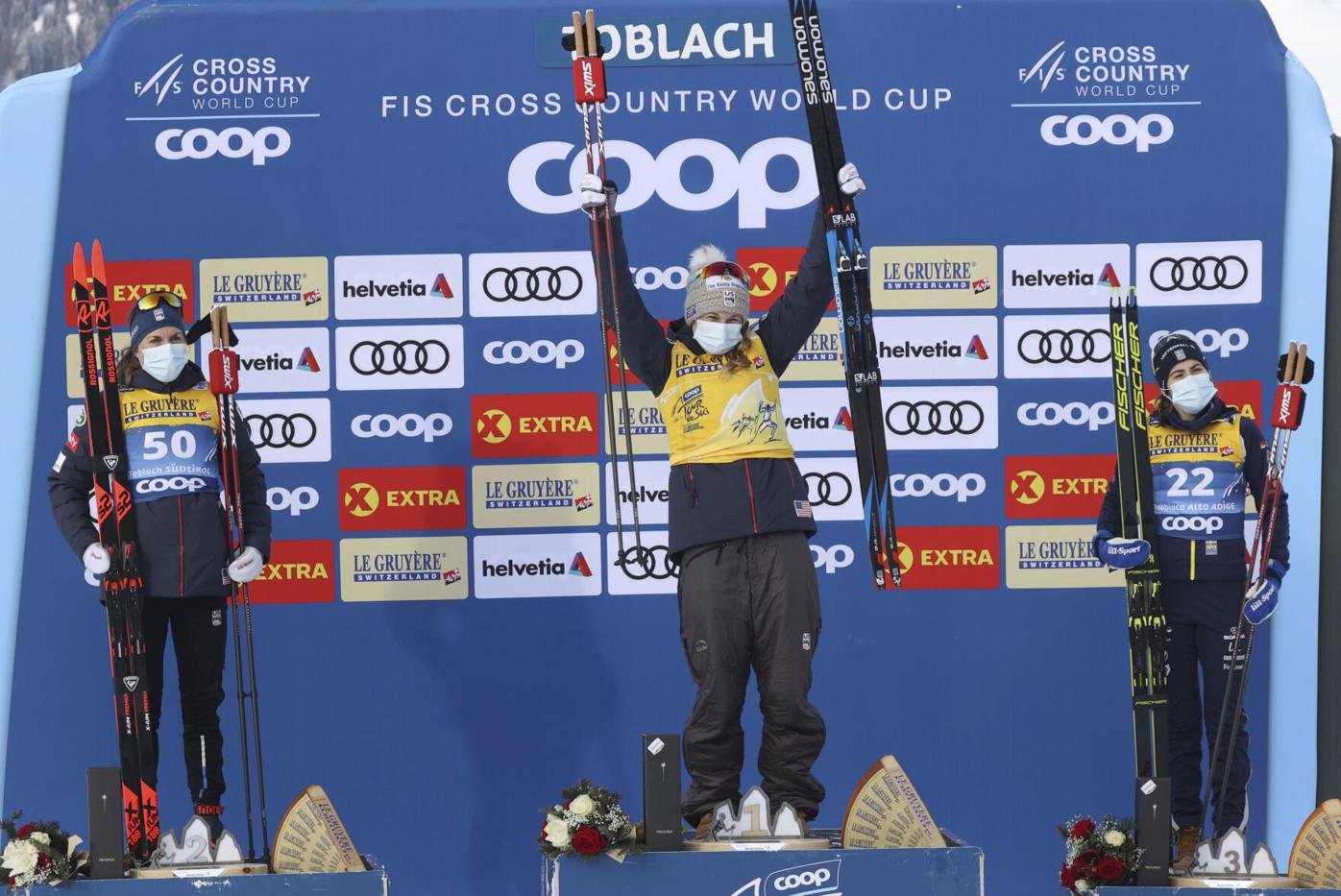 The new year has been one to celebrate for 2010 Stillwater Area High School graduate Jessie Diggins.

The Team USA member raced to her fifth consecutive podium with a third-place finish in the 10-kilometer classic pursuit race in Toblach, Italy. It was the fifth of eight stages in the FIS World Cup Tour de Ski that continues following a rest day on Thursday.

Diggins began the Tour de Ski with her first podium of the season on Jan. 1, a third-place finish in the freestyle sprint. The Afton native has not let up since and currently leads USA teammate Rosie Brennan by 22 seconds in the overall Tour de Ski standings.

The victory in the 10K freestyle race was a historic one for Diggins, who surpassed her former teammate and fellow Olympic gold medalist Kikkan Randall by notching her 30th career World Cup podium — which is the most for any American cross country skier.

Diggins and Randall previously made history for the United States when they won a gold medal in the team sprint during the 2018 Winter Olympics in South Korea.

“Getting a win here in Toblach is so special to me because this is where my first (individual victory) came during the (2016) Tour de Ski,” Diggins said in a Team USA report. “It was also special for me to have this be my 30th (World Cup individual) podium because it feels like a full-circle moment. Just like a super cheesy Netflix show.”

It was also the eighth career World Cup victory for Diggins, who won three individual state championships while competing in high school for the Ponies.

Diggins is also encouraged by the strong season to date from her teammates. Brennan ranks second in the overall Tour de Ski standings after finishing among the top six in all five stages to date. Members of the U.S. women’s team have compiled 11 World Cup podiums this season, including four victories.

Diggins used a strong push down the stretch to secure third place in the classic pursuit on Wednesday, finishing just two seconds ahead of Brennan.

“Wow, that was a tough fight out there,” Diggins said. “I was really proud of myself for hanging tough and just gritting it out until the end. It was a good test of mental toughness for me after a little fall and getting caught to be able to refocus, stay calm and ski as smart and smooth as I could.”

The final three stages will be conducted in Val di Fiemme, Italy.