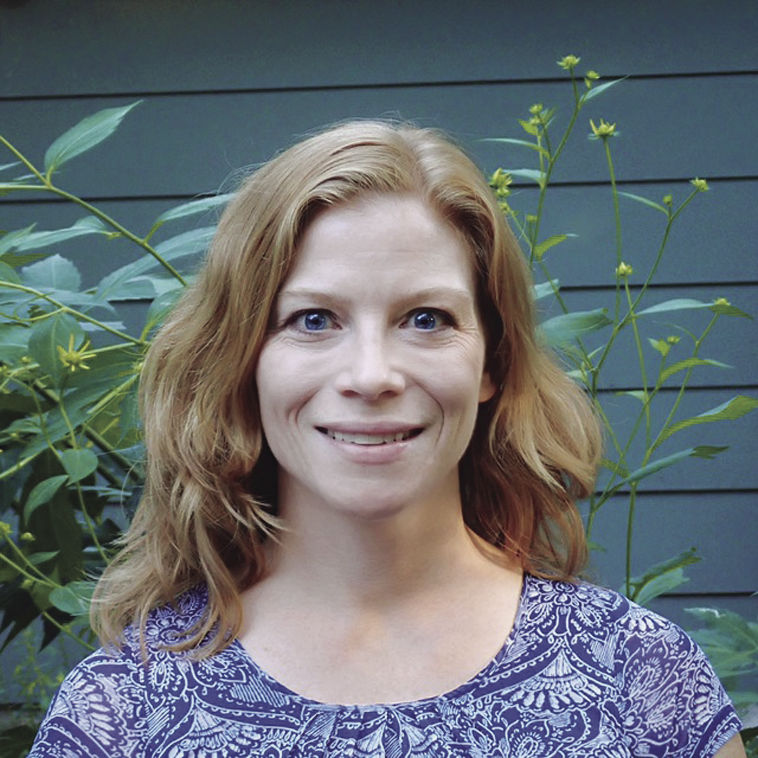 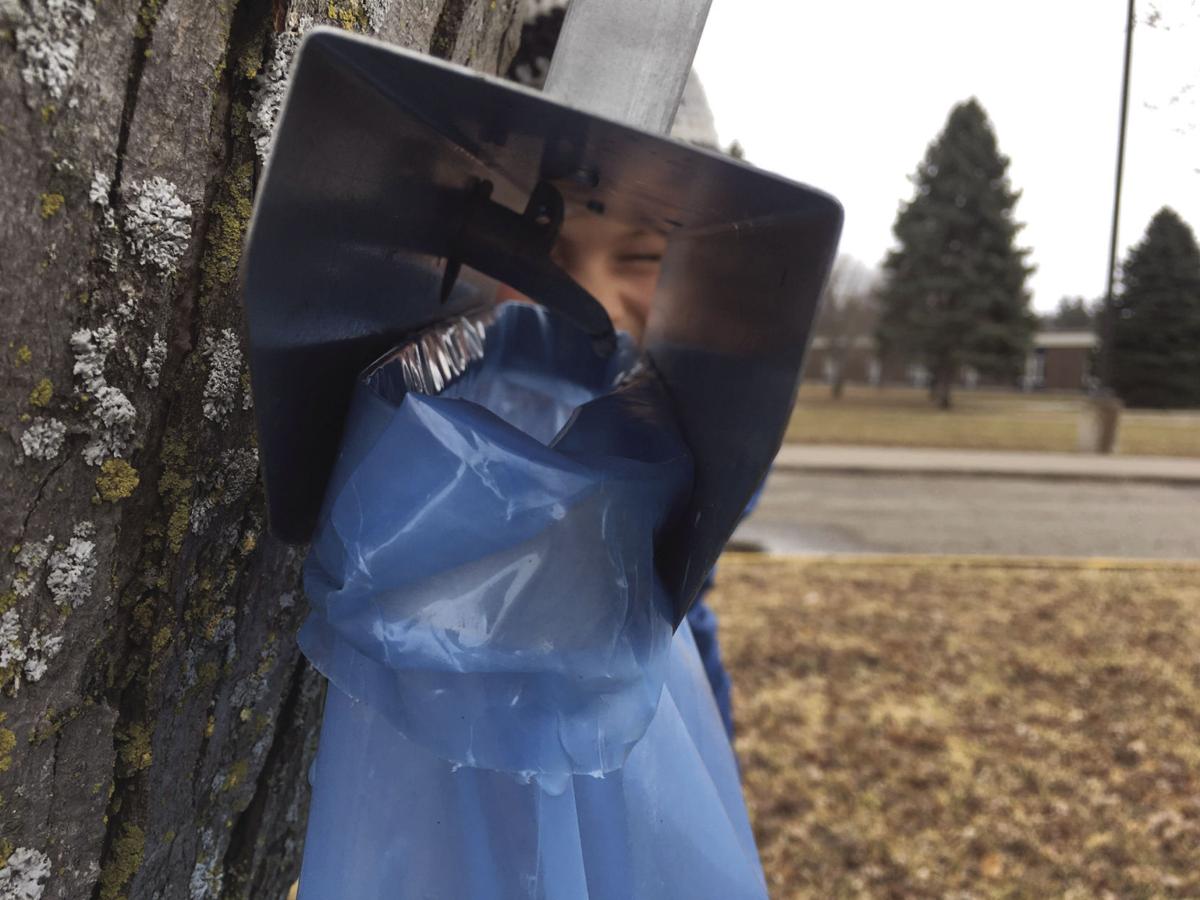 Once upon a time, there was a great big busy kingdom that was marvelously filled with magic. Rocks split open, allowing crystal clear water to pour out for the villagers to drink; trees oozed with liquid that turned to sugar when it was cooked; and tiny crystals fell from the sky every winter, covering the land in a sparkling blanket of white, only to disappear magically in the spring.

In this very special kingdom, everyone was busy. There were houses to build and widgets to make, kids to teach, and lawns to mow. There was soccer and wrestling and violin and choir. Each morning, the people awoke long before dawn and rushed to begin their daily lives. They raced about in vehicles powered by liquefied dinosaur. They talked fast, and ate fast, and walked fast, and lived fast. They were so very, very busy that some of them forgot about the magic.

And so, the villagers hid from the evil spirit. They shuttered their doors and turned off their lights, parked cars in garages, and closed down their schools. They skipped meetings, and races, and playdates, and parties. Only a few – the bravest of the bunch – continued to go outside to nurse the sick, haul garbage from the roadsides, and make sure the pantries of the kingdom were filled with food.

It was hard to stay inside and the villagers missed their friends. And yet, as the days slowly ticked by, many of them began to notice a change. Now that the world was a little bit quieter, they noticed the song of birds outside their bedroom windows. Some grabbed instruments of their own – pianos, fiddles, and cellos – and played songs back to the birds. For a few, it was the first time they’d made music because they wanted to and not as an assignment or chore.

The villagers took daily walks around their neighborhoods and noticed so much more than they’d ever seen before. Giant black birds with red spiked mohawks were dancing in the dry, brown leaves. Had the birds always been there? Sugar water was dripping from the trees and some people began to gather it for syrup. The roads were quieter without cars and when the villagers passed one another on their walks, they smiled and waved - even to strangers.

Inside their homes, the villagers rested, and made art, and wrote letters, and cooked food. Because there was nowhere to go, they slept a little later in the morning and let their bodies awake with the sun. They planted seeds, and read books, and made time to talk to friends. They ate meals together as a family and read bedtime stories at night.

Angie Hong is an educator for East Metro Water, a local government partnership with 25 members - www.mnwcd.org/emwrep. Contact her at 651-330-8220 x.35 or angie.hong@mnwcd.org.