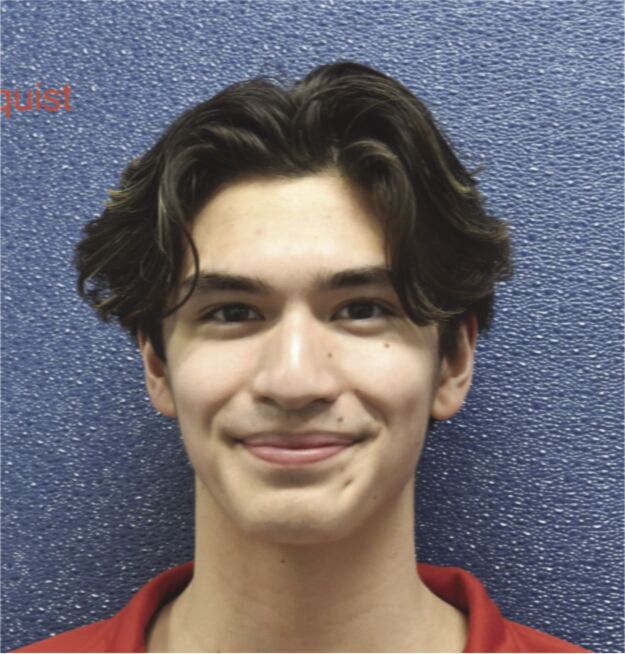 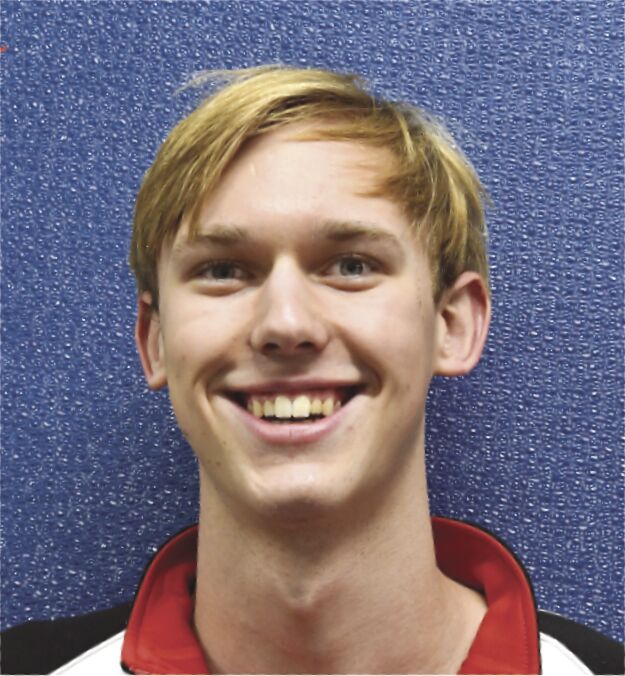 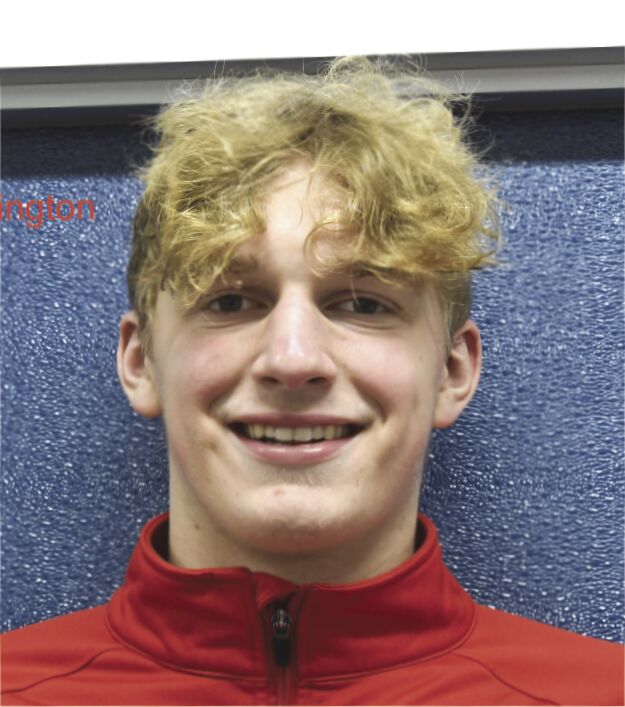 There were as many records set as events held in Stillwater’s Suburban East Conference boys swimming and diving showdown against East Ridge on Thursday, Feb. 11 at Oltman Middle School.

The Ponies came out on top the records and victories column while posting a 99-81 victory over the previously undefeated Raptors.

Stillwater improved to 5-0 on the season and takes over sole possession of first place in the conference. It was also the 60th consecutive dual meet victory for the Ponies, who have won each of the last six SEC championships.

East Ridge was the last team to defeat the Ponies in a dual meet and that occurred during the 2013-14 season when the Raptors eventually finished as the runner-up at the MSHSL state meet. But Stillwater was too strong at the top and throughout the lineup in this encounter while placing first in 9 of 12 events.

“It was a great meet,” Luke said. “It was fun to watch and the kids rose to the occasion. As a coach, it’s always fun to say to a team that, OK, we need to step it up and they actually step it up. They were undefeated going in and they were certainly right at our heels.”

The message was sent early and emphatically as Stillwater’s Alex Kaphingst, Aidan Bloomquist, Jack Baude and Will Whittington set pool, conference and school records while winning the 200 medley relay in a time of 1:35.14 — more than seven seconds ahead of the Raptors (1:42.33). Stillwater’s second relay was only about two seconds behind the Raptors, finishing in 1:44.44 with Jackson Kogler, Richard Hartmann, Brodie Watson and Wyatt Franklin.

“It was good to get going out of the blocks like that in the medley,” Luke said. “That set them off, and the second and third ones, including the JV heat, were very fast.”

“His breastroke was probably the most shocking thing. That was like a three-second drop for him,” Luke said. “We’ve been working on it and he’s been feeling good, but still, three seconds... We’ve been waffling on what his second event was going to be, but he kind of hammered it down with that.“

The time also moves him up to the third spot on the team’s all-time list in the event.

Whittington and Ciegler joined Bloomquist in winning two individual events each for the Ponies.

Ciegler swept the distance events for Stillwater, turning in a winning time of 4:59.15 to go along with his victory in the 200 free.

“There’s a lot of records going down, which has been true all year,” Luke said. “It’s too bad there are no spectators there to see it (due to COVID-19 restrictions).”

Stillwater’s other pool record came in the 200 freestyle relay with Bloomquist, Baude, Ciegler and Whittington posting a time of 1:27.37 to win that event by more than seven seconds over the Raptors (1:34.64).

The Ponies closed out the meet with another victory in the 400 freestyle relay with Ciegler, Watson, Kaphingst and Franklin finishing in 3:23.59.

“We do have three pretty good relays in all the events,” Luke said. “I wanted to make sure our second and third people were going to have to step up in there and they did.”

“We’ve been on a good run here, for both the girls and the boys,” Luke said. “Unless we get more boys out this could be the end of that run with 10 seniors graduating — that’s a third of the team. We have to get more kids out somehow. The other kids will get better, but you can look at the records, it will take some big shoes to fill those.”