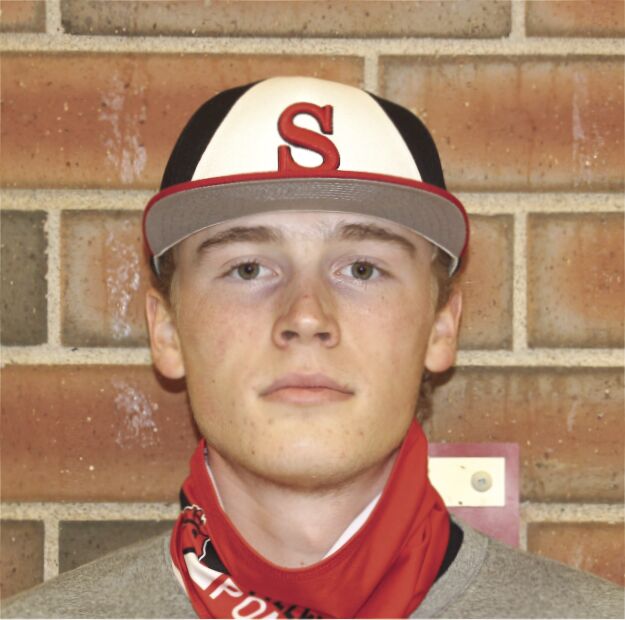 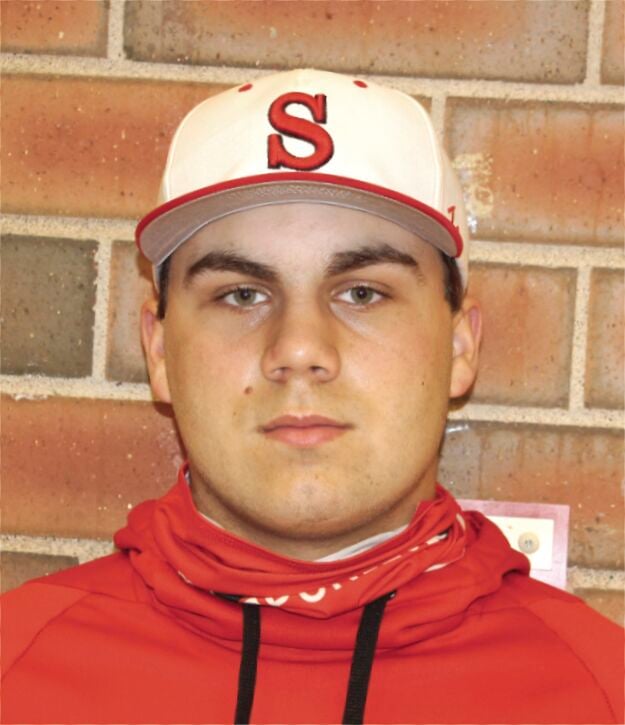 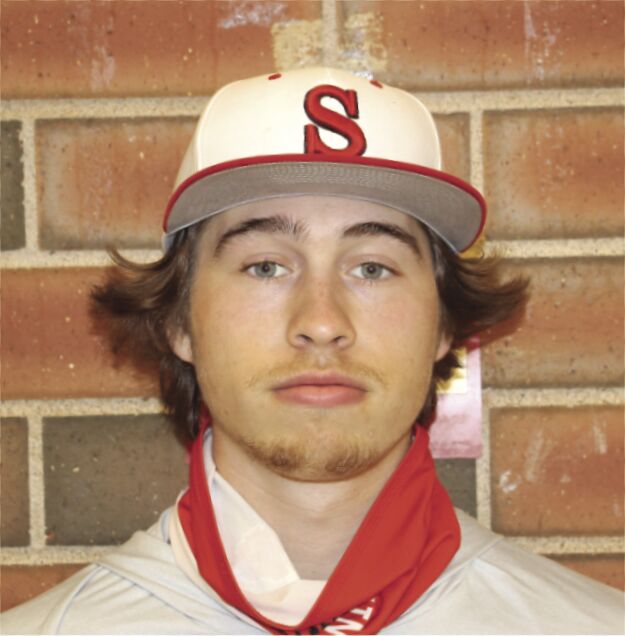 WOODBURY — Adding to its rich history of success, the Stillwater baseball team won its fourth consecutive Suburban East Conference championship outright with a 4-1 victory in nine innings over the Raptors on Friday, May 21 at East Ridge High School.

“I definitely think it’s the best conference in the state,” Ponies coach Mike Parker said. “The only reason more teams aren’t ranked right now is because everybody ends up beating each other.

“You’re surprised every night when you look at the scores. There’s really no predictions you can make. The one thing we had that separated us was that we were able to be consistent against some of the teams that were lower in the standings.”

Stillwater and East Ridge battled to a scoreless tie through eight innings, but the Ponies eventually broke through with four runs in the top of the ninth.

The Ponies collected seven hits and a walk off East Ridge starter Ben North, who also struck out eight before departing after throwing 96 pitches in eight innings.

“He competes on the mound,” Parker said. “He can throw the curveball for strikes in any count and has effective velocity on the fastball.”

Mason McCurdy sparked Stillwater with a lead-off single in the ninth. Casey Venske was hit a pitch before Ian Hanlon bunted the runners to second and third. Tanner Voight then drove a line drive up the middle to put Stillwater in front 2-0.

It was the second pinch hit for Voight this season that plated the deciding run(s). He also delivered an RBI single — after Venske walked and was bunted to second by Hanlon — in Stillwater’s 1-0 victory over Mounds View on April 28.

Stillwater wasn’t finished against the Raptors. The Ponies worked two walks and Kade Peloquin drove a two-out single up the middle to push two more runs across for a 4-0 lead.

The Raptors scored an unearned run off Myles Schwerzler in the bottom of the ninth, but he still earned the win with two solid innings in relief of Zach Nelson. Nelson allowed just four hits and two walks with three strikeouts in seventh innings.

“Nelson was unbelievable,” Parker said. “This was his second time pitching against them and the first time he only gave up two runs, one earned. He’s super composed on the mound and nobody gets anything for free off of him. To face that lineup — it’s a good lineup — but he never gave into them and he had another great outing, which we’ve been getting from him all year.”

The Ponies also made several outstanding defensive plays. Casey Venske bare-handed a ball at the wall to prevent an East Ridge base runner from scoring from first in the seventh inning. Peloquin also made a diving catch in deep center with a runner on second in the third inning.

“We made several plays and we had five different guys who made game-saving plays,” Parker said. “You basically have to be perfect in those types of games to have eight scoreless and we had that. The best thing about our team is the strength of our defense, which allows our pitchers to just throw strikes.”

Tony Ingram and Peloquin each finished with three hits for the Ponies, who finished 9-1 in games decided by two runs or fewer this season.

“This year, like most of our other years, we struck out three times as many guys as we walked,” Parker said. “From a pitching standpoint, that’s quite a feat.

“The consistency of our guys to show up every day and play as hard as they can, we found a way to win some close games which shows something about their perseverance.”

Stillwater baseball has now won 20 conference championships in 45 seasons dating back to 1976. This marks the first time the Ponies have won four consecutive conference titles since a similar run from 1979 to 1982. Stillwater improved to 56-10 in conference play over the past four seasons.

Seedings for the Section 4AAAA tournament were scheduled to be determined on Thursday, May 27, after this edition of the Gazette went to press.

The Ponies are expected to receive the No. 1 seed and will host a first-round game on Tuesday, June 1. The higher seed will host each game throughout the double-elimination tourney until the finals, which will be held at the University of Northwestern in Roseville.

At Oak Park Heights, the Ponies closed out the regular season with a 9-2 nonconference victory over Rochester Mayo on Monday, May 24 at Stillwater Area High School.

Stillwater was locked in a tight battle with the Spartans (8-12) until scoring six runs in the bottom of the sixth inning.

“We got our fast guys on base and we got some good jumps,” Ponies coach Mike Parker said.

Gavin Madison and Ian Hanlon each drew walks to help spark Stillwater’s six-run sixth inning. Brayden Hellum followed with a base hit to load the bases and Alex Ritzer’s infield single pushed one run across. Kade Peloquin, who finished with three stolen bases, singled to drive in two more runs. Gavin Zurn’s fielder’s choice extended Stillwater’s lead to 7-2 and the Ponies loaded the bases for a two-run double by Mason McCurdy to provide the final margin.

Zurn started for the Ponies and allowed just one run in four innings. Tanner Pelto threw two innings and allowed two hits and one run with two strikeouts before Martin Sorenson pitched a scoreless seventh.