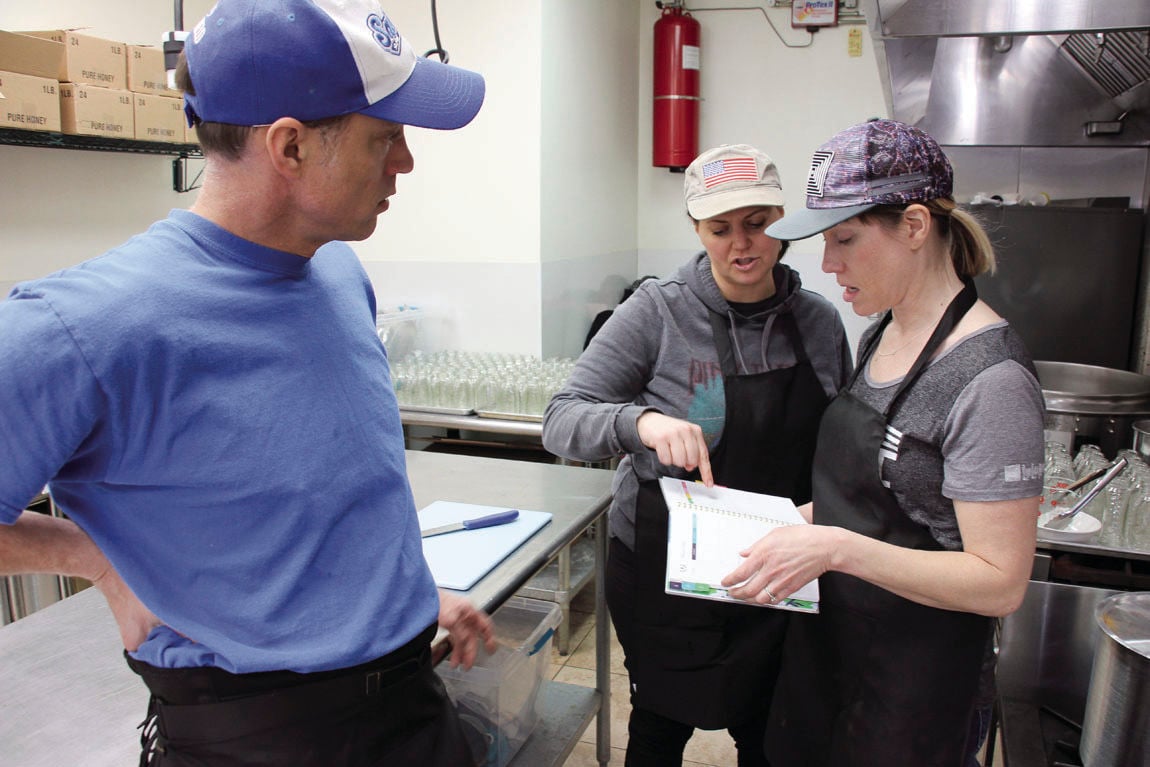 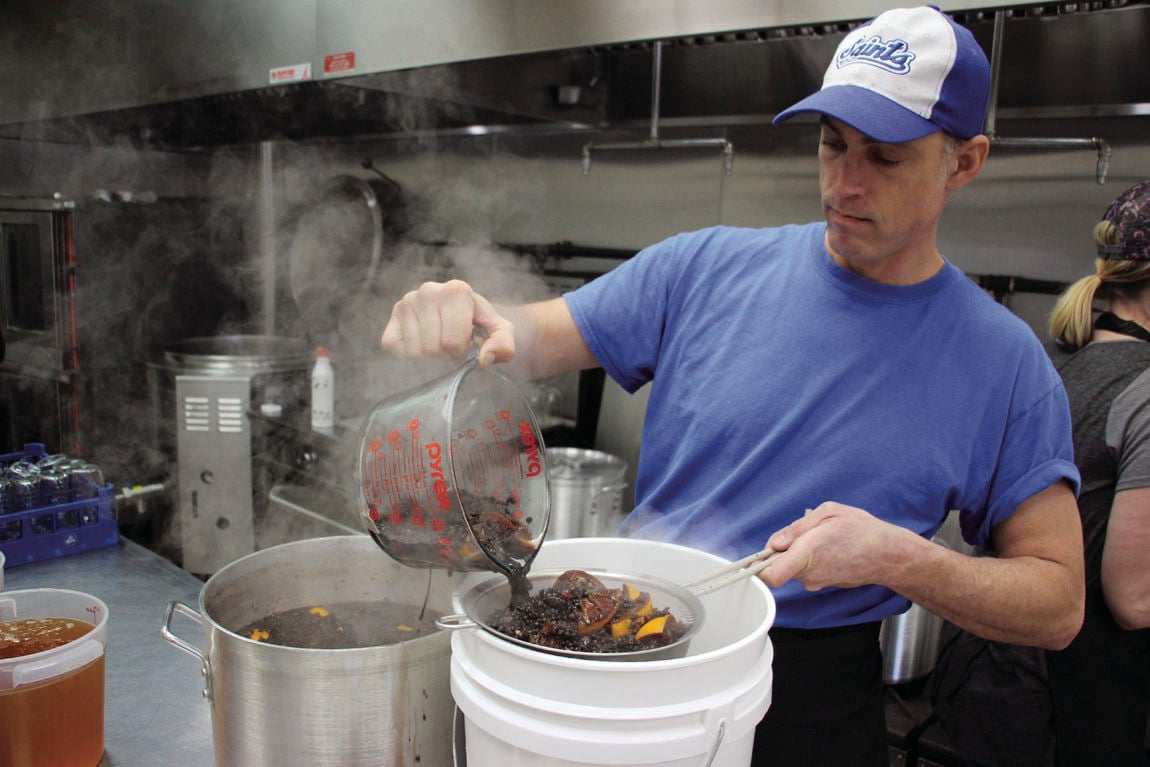 In the fall of 2017, Stillwater resident Dani Dircks was looking for a homemade remedy to help prevent her four children from constantly getting sick. When her oldest son, Thatcher, missed three days of school with a severe cold and cough, she searched the internet for some possible solutions.

“I was a very busy mom and was desperate for a solution to keep my family healthy without having to spend money on a doctor’s visit,” Dircks said.

Her research resulted in a wealth of information about elderberry syrup, a substance with antiviral properties that some use as it is believed to have immunity-boosting benefits. Many people consider the elderberry plant to be one of the most powerful for treating colds and influenza.

Skeptical at first, Dircks purchased ingredients for the syrup and tried several recipes until she came across a flavor that her kids enjoyed. A Facebook post mentioning the syrup led to friends asking to try it, and eventually, word spread like wildfire.

One month later, Dircks was granted a cottage food license and has been selling syrup under the company name “Sailor Mercy” after the first names of her two daughters. In November of 2019, she received a manufacturing wholesale license with the Minnesota Department of Agriculture, allowing her to cook her product in a commercial kitchen.

“What I think makes us unique to other elderberry syrups is that we small batch,” Dircks said. “Instead of trying to find shortcuts to cut costs, we try to stand very true to the product that got me here in the first place.”

Every Thursday, Dircks and members of her team spend as much as 10 hours cooking and packaging the syrup. She tries to keep ingredients as local as possible, with honey that is made in Stillwater and elderberries from a co-op in Iowa.

Sailor Mercy elderberry syrup now sells in 25 different locations in the area – such as the River Market Co-op, Kowalski’s Markets and Great Harvest Bread Co. – all of which are currently self-distributed by Dircks. With an active Facebook page of over 5,000 followers, she keeps fans updated with special offers, events and general musings.

The syrup comes in three flavors: traditional, a cinnamon-free variant, and a vegan recipe that is made with maple syrup instead of honey. Dircks also sells the honey she uses online as well as do-it-yourself syrup making kits.

While syrup is often considered an accessory to food, Dircks clarifies with customers that the syrup is a wellness product and is not specifically intended for food. It is often consumed by itself, but she said that it can be used as a hot tea sweetener, or as a complement to yogurt, applesauce or smoothies.

“The juice-like consistency is intentional because if I wanted it thicker like a true syrup, I would have to add thickeners, sweeteners or other sugars,” Dircks said. “We want to keep it as natural as possible.”

Dircks said that Sailor Mercy syrup is especially popular among mothers with children age 12 and younger. She also often sells to teachers, day care workers and those in the medical field such as nurses.

“It feels pretty good to have a strong following in the medical field,” Dircks said.

As the company continues to grow, Dircks is considering adding more wellness products such as herbs and lotions. But for now, the syrup is the focus.

“I really feel like the sky is the limit,” she said.