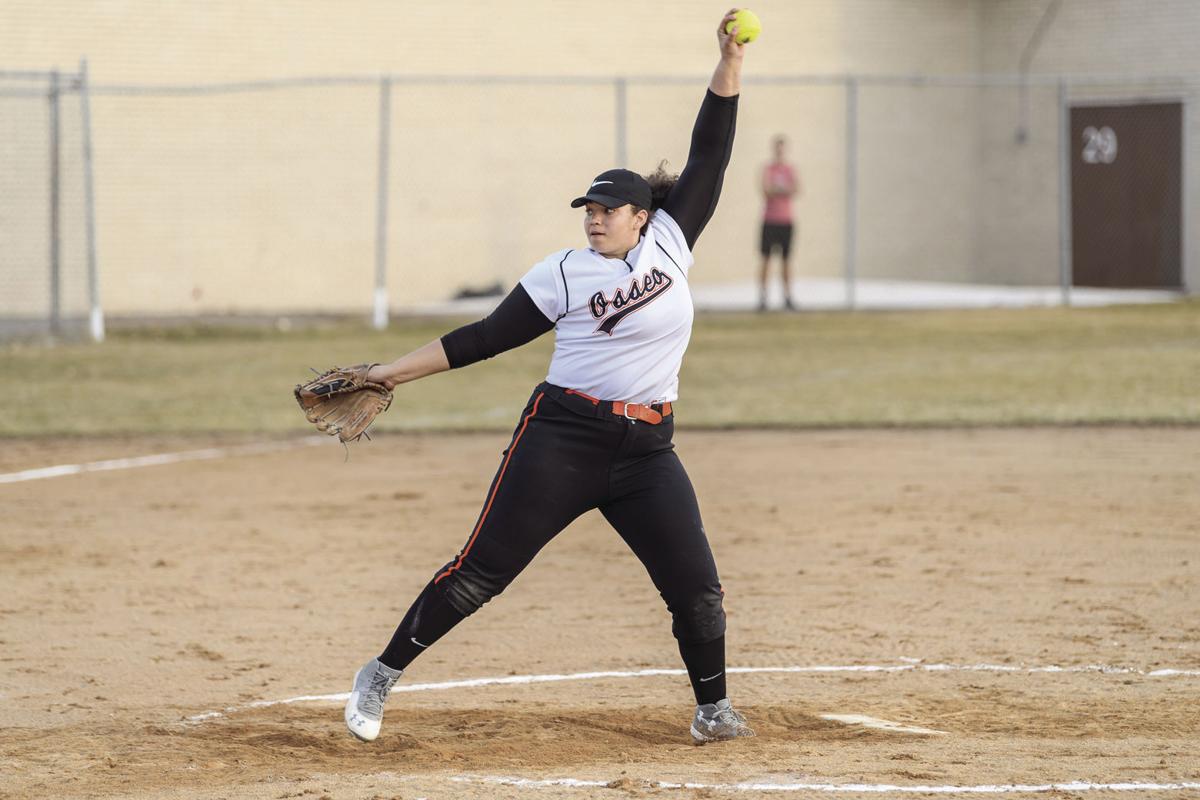 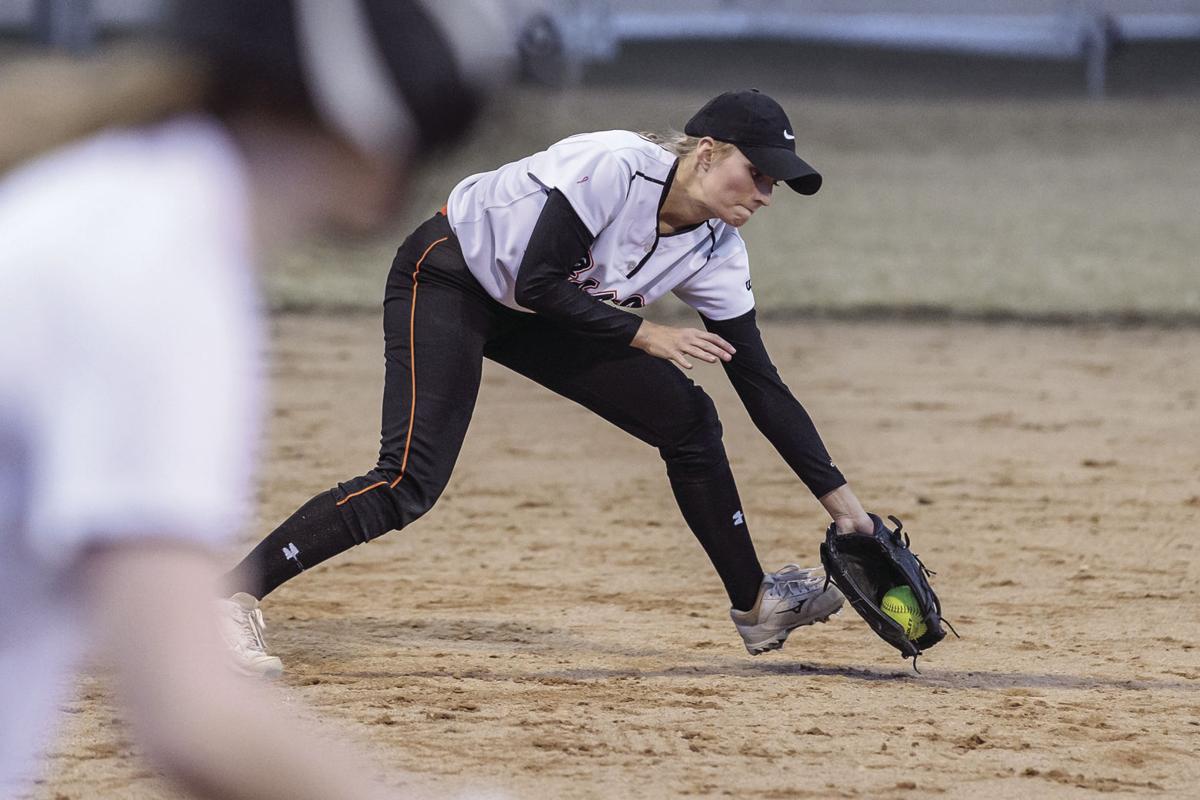 Osseo softball coach Eric Ruska knows his 2019 squad has some good players back. However, he also realizes that the Orioles are still relatively young, so he looks for improvement but also inconsistency.

“We return most of our team, but we have only four seniors, so we are a fairly young team,” Ruska said.

Carmon is a three-year varsity letter-winner and a two-year starter. “She is a great leader, hard worker and an excellent softball player,” Ruska said. “Actually, she has played every position on the field except catcher during a game.”

Jones is another three-year varsity letter-winner and a two-year starter. “She is a very steady and calm player and brings balance to our team,” Ruska said. “She along with Hannah are the glue that binds this team together.”

Hance has been injured here at the start of the season and Ruska is anxious to get her back in the lineup.  Ruska is also looking for Almquist to provide leadership.

Lee has been Osseo’s catcher to start the season as Hance continues to get healthy. “She has a strong arm, is very active behind the plate and can hit,” Ruska said.

Poppe, Schulte and Kottke both saw varsity action late last season and Ruska looks for them to be big contributors this season.

The Orioles have talented players up and down the line-up and that’s their strength.

“We are going to be a balanced team that works and competes really hard and has tons of fun,” Ruska said.

The Orioles have had an up-and-down start. They lost to Centennial 3-2, then beat Andover and Totino Grace to improve to 2-1. But Osseo lost the last four games to strong teams in Anoka, Coon Rapids, Champlin Park, Elk River.

Ruska realizes inexperience will be something his team has to deal with.

“Despite having four strong seniors, this team is still young and they will make young mistakes,” he said.  “We continue to get better against better pitching, but that takes time.”

Ruska and the Orioles hope to improve on last year’s 6-17 overall record and 5-8 conference mark.

“I think we will be a much improved team that will prove to be a challenge for every team on our schedule,” Ruska said. “We hope that we continue to have fun playing this great game, getting better as the season goes on and compete hard.”

The Orioles next visit Blaine Thursday, May 2, host Rogers Friday, May 3, and entertain Maple Grove under the light Tuesday, May 7.