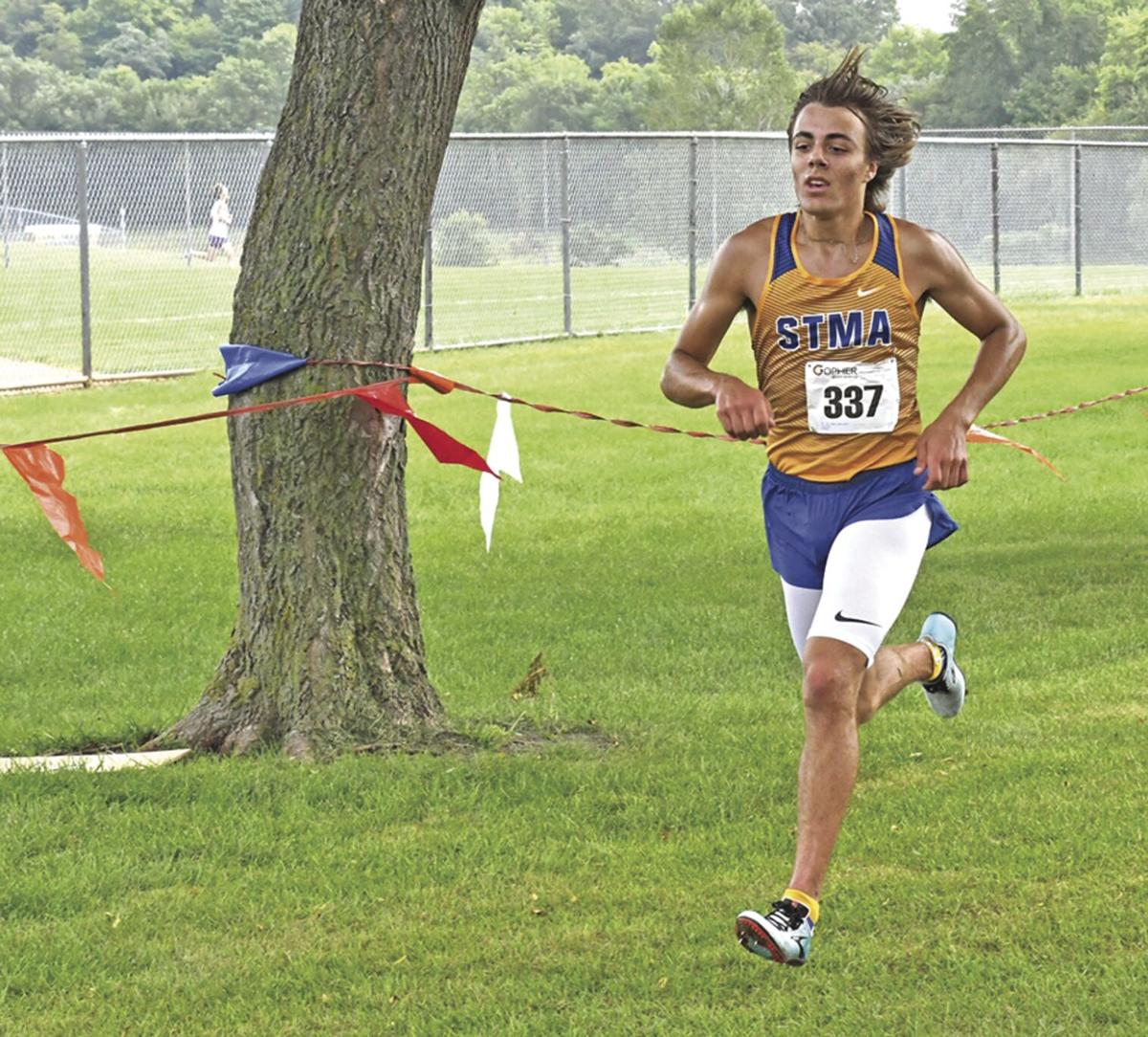 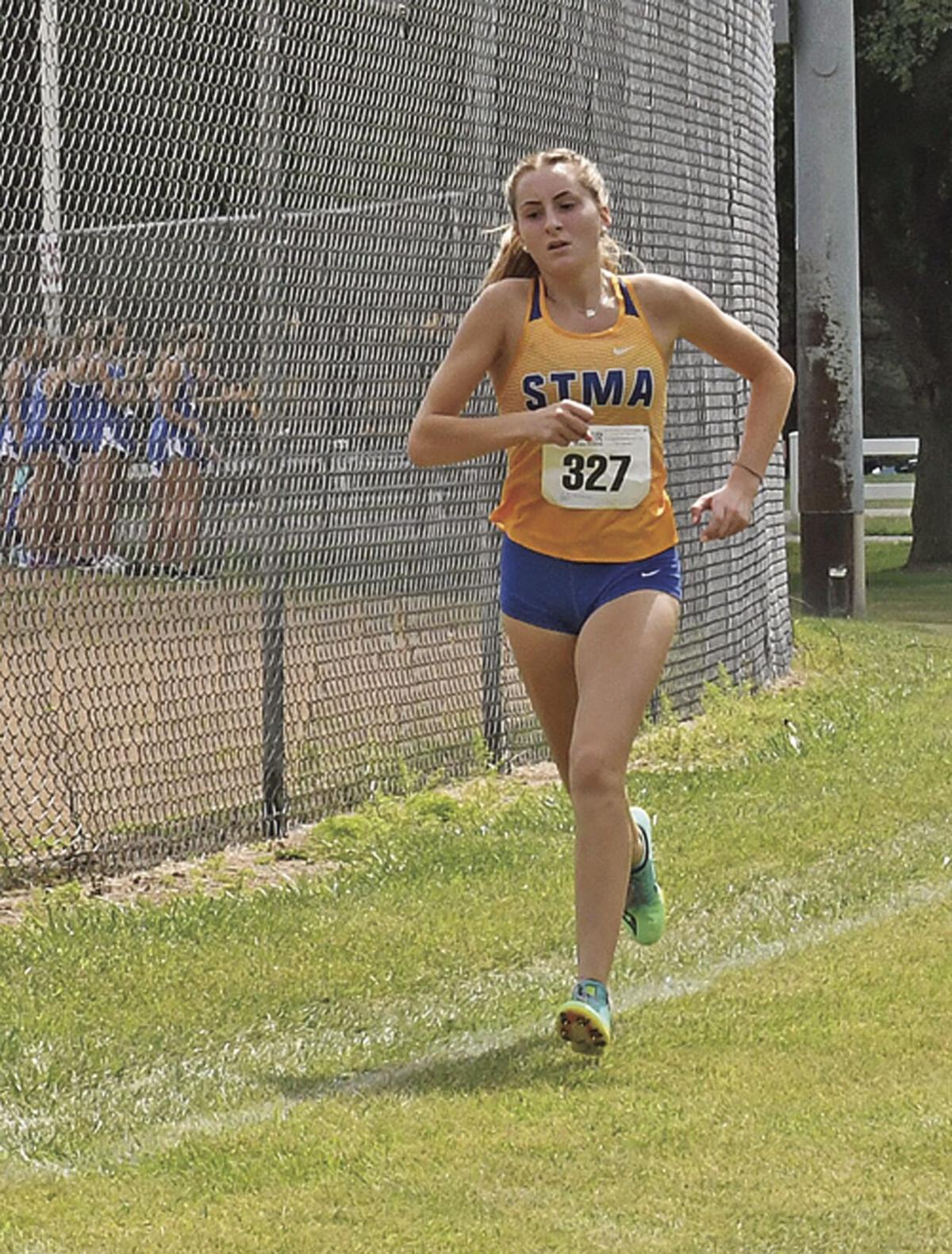 In what has been a different and unusual year for education and many other things, the high school sports scene is sharing some of the same challenges. Minnesota high school cross country teams have had to re-invent their 2020 proposed meet schedules for this fall, following the mandates laid out by the Minnesota State High School League.

Competitions for cross country for this season allow a maximum of three teams to compete in a meet and there are restrictions for the number of runners that can gather at the starting line, not to mention, restrictions imposed on the number of parents/fans that can attend meets. Section and State meet competitions are currently in doubt, but hopeful, along with many other unanswered questions caused by the current pandemic.

Nevertheless, the STMA girls and boys cross country teams, grateful for any kind of season, started their season hosting a Lake Conference Triangular for the girls and a dual meet for the boys at the St. Michael Rec Center on Aug. 28.

The STMA boys team was second to Buffalo in the dual meet. The Knights were led by senior Joey Driver who placed sixth overall in a time of 11 minutes 3 seconds, followed closely by sophomore Zak Wise(11:09), who placed seventh overall. Third man for STMA was Luke James, followed by James Lyke, Will Sarkinen, Bobby Cilke, and Abram Benker to round out the varsity top seven.  Reid Barbeln, Sam Renczkowski, and Nathan Pederson were the top three runners on the Knights’ JV team. Gregg Greeno begins his 15th season as head coach for the boys and is assisted by Dennis Kucera and former Knight runner, Derek Johanson.

The Knight cross country teams travel to Gale Woods Farm in Minnetrsita for a dual meet with Minnetonka Thursday, Sept. 10, for their next Lake Conference competition.