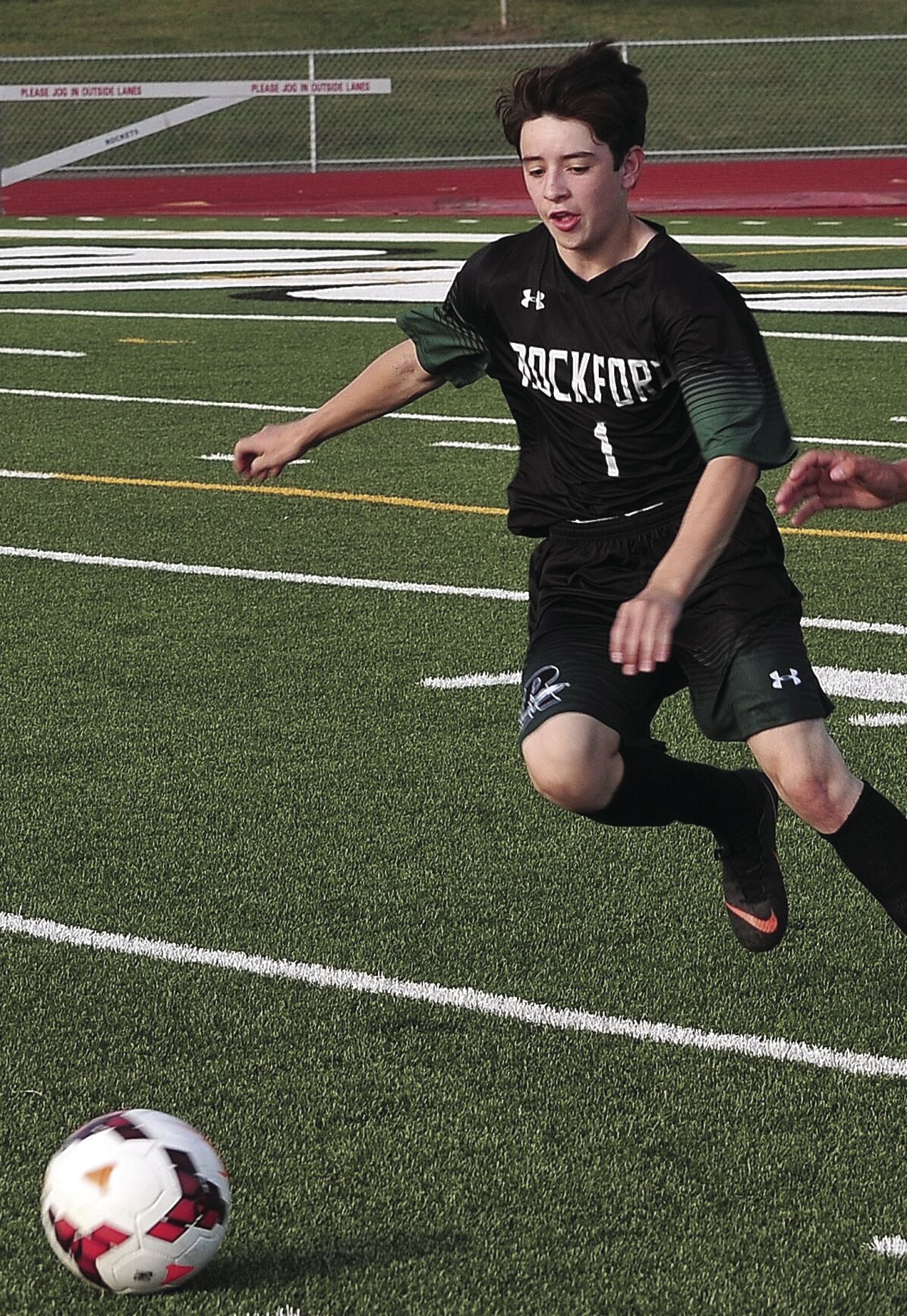 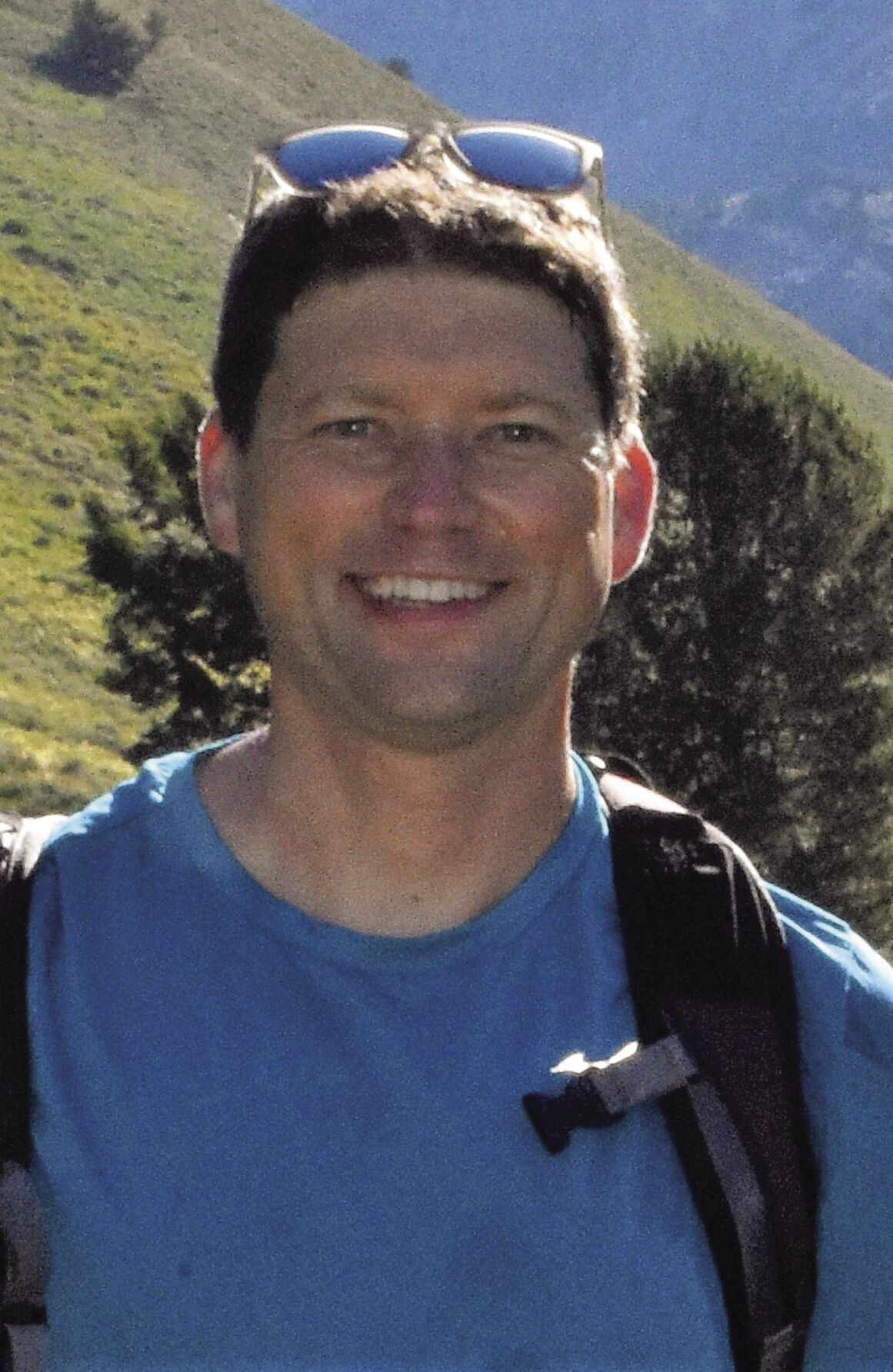 Under the direction of new head coach Robert Von Kaenel, Rockford’s boys soccer team opened the season with a win and a loss.

Following a 3-1 loss to Mound Westonka, the Rockets rebounded the next day to edge Heritage Christian Academy 2-1.

“We lost a couple senior playmakers, but we are left with a strong, well-balanced team,” said Von Kaenel. “Our seniors bring leadership and experience to the field, while our large group of juniors are talented and have been playing together for a number of years.”

Von Kaenel has played soccer most of his life. He moved around the country due to his father’s career, playing on competitive club and school teams. His high school team in Rochester, New York won state titles his junior and senior seasons.

“These playing experiences helped shape my coaching philosophy in which I like to develop teams and tactics based upon player personnel,” notes Von Kaenel. “Of course, the foundation for all of this is an emphasis on conditioning and fundamental skills.”

Von Kaenel has coached high school teams for eight years, mostly in Wisconsin. But this is his first time since 2014. Has been helping coach is own children’s club teams for Orono-Westonka.

“We went into the first game against Mound Westonka without any opportunities for scrimmages due to COVID-19 and it took us longer than I expected to gel on the field,” said Von Kaenel. “While we came on the short end of a 3-1 score, I was pleased with the effort our guys showed and they battled to the end.”

Junior Keneth Ramirez netted Rockford’s goal. Against Heritage Christian both goals were scored by sophomore Ethan Scarborough. Goalie Elliot Colton made four saves. The lone goal against came on a penalty kick. As a sophomore last season Colton played in all but two games.

In regards to the game itself during Covid-19 times, there are a number of different guidelines for this season. Only one captain is allowed for the pregame coin toss, no substituting on corner kicks  and the elimination of overtime during the regular season.

Players need to socially distance on the bench and need to wear a mask if this is not possible. Fans are allowed with a maximum capacity is 250 with social distancing required.

No determination has been made for playoffs yet.

Rockford’s girls soccer team is off to a 0-2 start after going 3-10-1 last season. The Rockets lost 3-1 to both Mound Westonka and Watertown-Mayer.

The teams run at Annandale, 4 p.m. Thursday, Sept. 17 against Howard Lake-Waverly-Winsted and Annandale.

The first two meets were moved to Rockford from other scheduled locations.

The first was a dual against Glencoe-Silver Lake and the second was a triangular with New London-Spicer and Watertown-Mayer. The girls won both events.

“I only have one boy running varsity right now,” said coach Jason Hester. “Another is injured and we graduated a lot of runners last year. Mike Nelson has done well, finishing second against Glencoe and fifth in the tri-meet.”

The girls return everybody except state meet qualifier Ava Cusciotta and Grace Zimmerman.  Eighth-grader Hailey Jackson is leading the way, placing second against Glencoe and first in the tri-meet.

“Senior Ellie Sather is not far behind and has shown lots of determination and leadership,” said Hester. “Others who are contributing to the varsity are eighth-graders Ruby Gifford and Maggie Thompson; juniors Alix Gifford, Emma Sather and Natasha James and ninth-grader Haedyn Barkeim.”