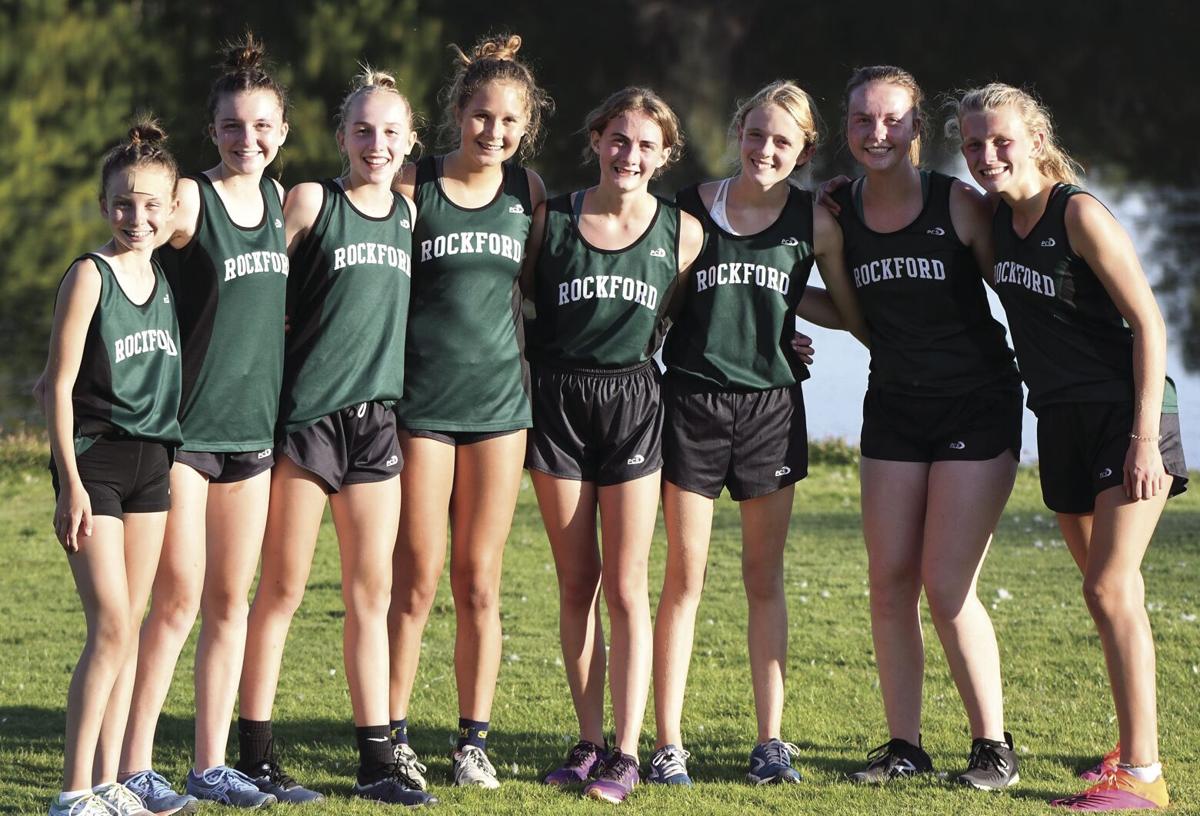 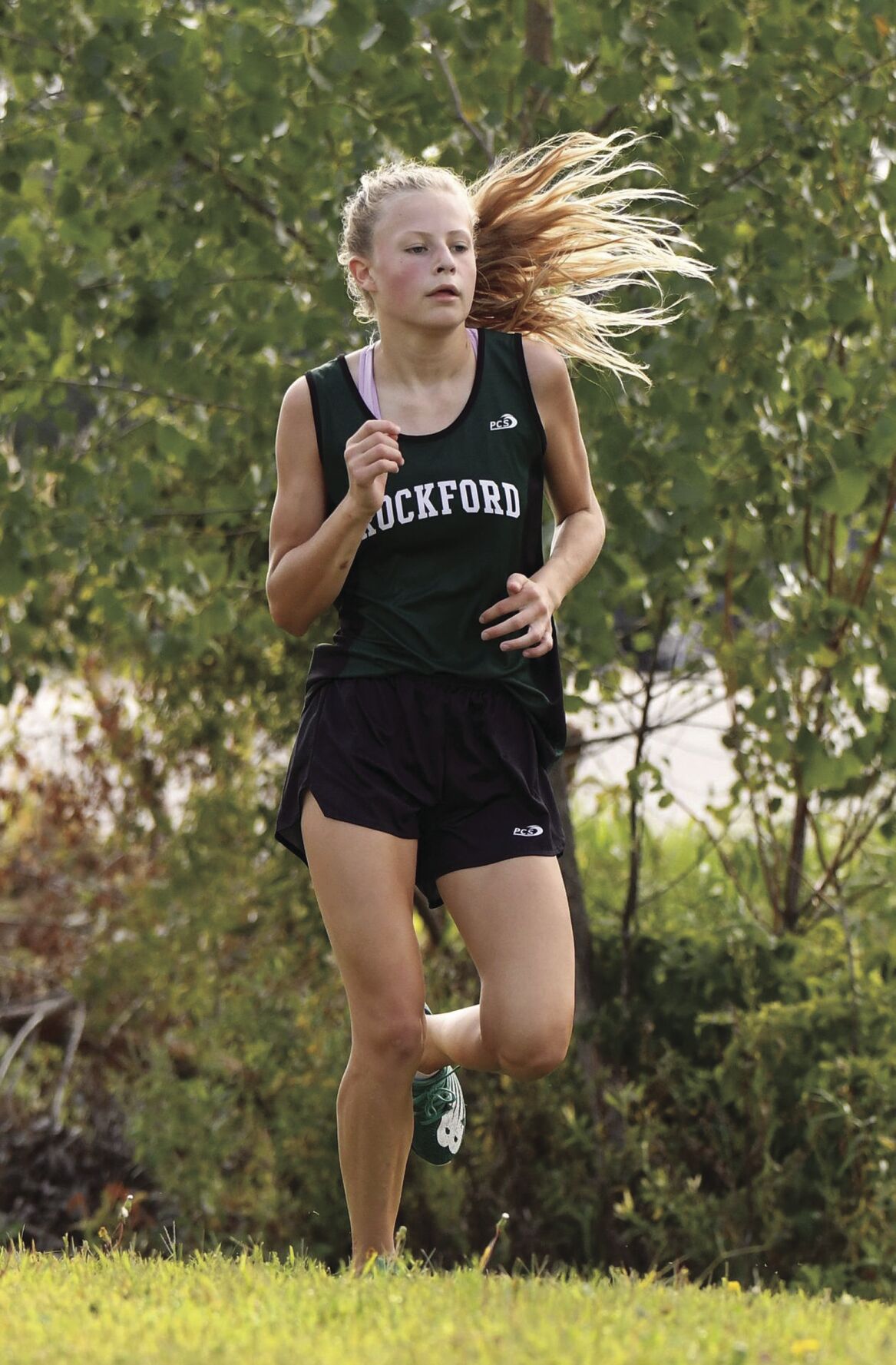 Last week the team had the top three finishers and five out of seven in the meet against Dassel-Cokato and Litchfield. All eight runners placed in the top 14 out of 24 runners.

The Rocket girls also won the first two events. One reason is having all varsity runners return from last year. Another is the meets are limited to just three teams and 24 runners compared to around 100 in normal meets.

Rockford also has great depth with many varsity runners being close in ability. Add the fact that five young volleyball players came out to form the bulk of the junior varsity team. The volleyball and football seasons were changed to the spring season this year due to COVID-19.

“The girls are showing what hard work and experience can do,” said coach Jason Hester. “Not only do they run, but they race, with a strategy and purpose. They are constantly pushing each other at practice, yet have a positive outlook on what competition is.”

The junior varsity also dominated with five of the top six finishers and had the top four spots.

“Our first meet was also a week earlier than normal, so we did not get in as much training,” said Hester. “But they have adjusted well and are improving daily. The team is just happy to be running as there were a lot of days this summer when I questioned if there was going to be a season.”

As of now the season is scheduled to end Oct. 10. It is not known if a state meet will be conducted since it would involve a lot more runners.

The boys are rebuilding after losing several varsity runners to graduation, including state meet qualifier Nels Trandahl. Only one boy is running on varsity this season. Mike Nelson placed ninth at the meet last week.

“The boys are competing well also but are very young,” notes Hester. “The improvement with returning runners from last year is evident every day.”

The boys and girls teams both run at Annandale Thursday, Sept. 17, at 4 p.m. against Howard Lake-Waverly-Winsted and Annandale. Other meets are at Watertown-Mayer Thursday, Sept. 24, at Litchfield Thursday, Oct. 1, and at Cokato Saturday, Oct. 10, for the conference meet.

New Prague defeated the boys soccer team 3-1 last week. The next games are at home against Delano Thursday, Sept. 17, at 7 p.m., and against Providence Academy Saturday, Sept. 19, at 4 p.m.