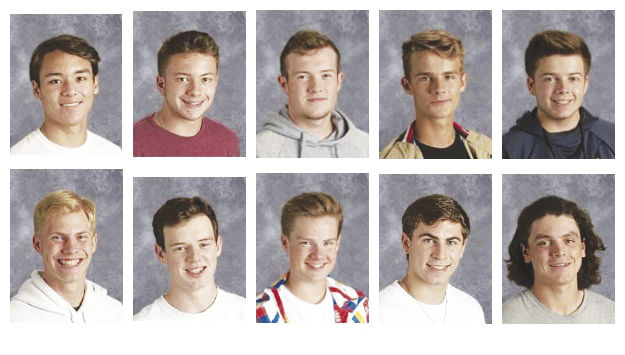 The Rockford baseball team was looking at a fine season in 2020 with the leadership of 10 seniors, but the COVID-19 pandemic caused the season to be canceled. (Photos courtesy of Rockford baseball) 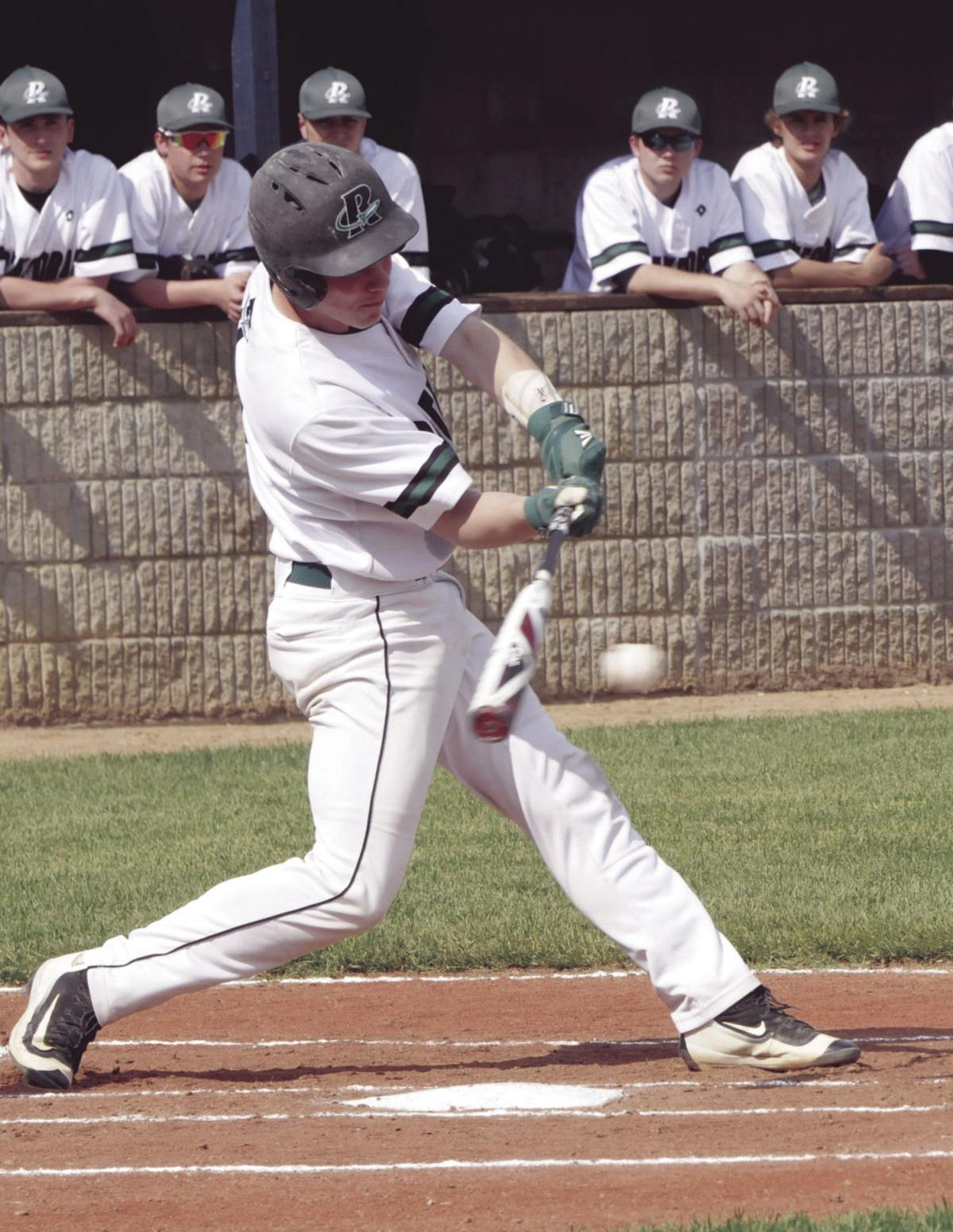 Andrew Engebretsen makes contact in a 2019 game. Engebretsen would have been a returning starter for his 2020 senior season. (File photo)

The Rockford baseball team was looking at a fine season in 2020 with the leadership of 10 seniors, but the COVID-19 pandemic caused the season to be canceled. (Photos courtesy of Rockford baseball)

Andrew Engebretsen makes contact in a 2019 game. Engebretsen would have been a returning starter for his 2020 senior season. (File photo)

One week of practice is all Minnesota high school baseball teams like Rockford were able to get in prior to the closing of schools due to COVID-19. The Minnesota State High School League declared that no spring sports could resume until the schools reopened, and ultimately, the schools remained closed through the end of the 2019-20 school year. The MSHSL canceled the spring season on April 23.

According to first-year head coach Ryan Sparrman, who took over the program from Tyler Maher after two years coaching the Rocket C-squad, the 2020 season looked to be a big year for the Rockford varsity. The Rockets were returning 10 seniors from the 2019 team which was one of Rockford’s most successful in years.

“We had the perfect mix of veteran experience and young talent,” Sparrman said.

“Our top pitcher, senior Jacob Mathiason, was poised for a big year” added Sparrman. “We returned all but one of our pitchers from last year and would have been a very deep staff, led by Jacob.” Mathiason is headed to Bemedji State in the fall to continue his academic and baseball careers.

Leading hitters from 2019, seniors Todd Traen and Jack Hansen, were also looking for a big year after successful junior seasons where they led the team in most offensive categories. Seniors Soren Peterson, Zach Yager and Andrew Engebretson were also returning starters looking to take the next step and lead the Rockets deep into the Section 5AA tournament. Seniors Zane Pedersen, Garrert Daerda and Alex Curtis were also back to fill important roles.

“We were extremely excited to have Luke Pepin back after sitting out last year with an ACL injury,” Sparrman said. “With the loss of this season, I can’t help but feel for the seniors and their families more than anyone. Our seniors had put in a lot of work to prepare for this specific season over their careers”

“We wish nothing but the best for the 10 seniors in the future. We will never know how good we could have been this season.”