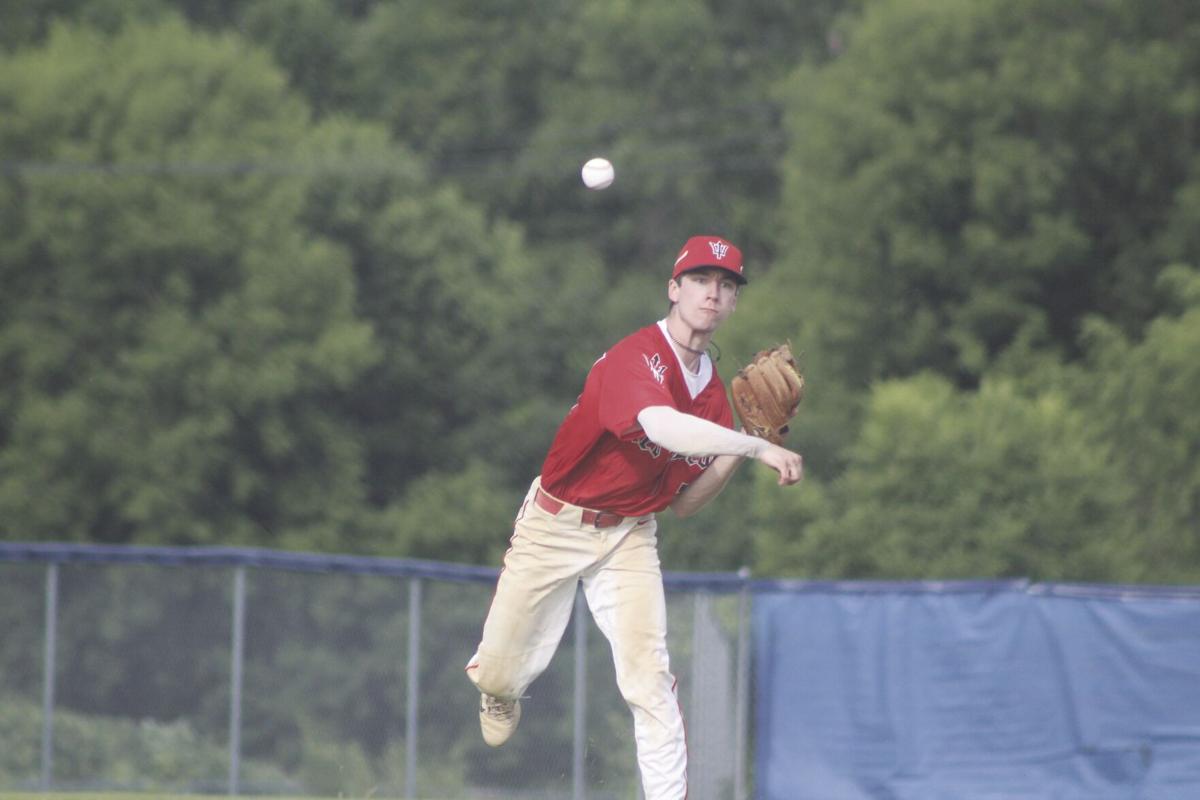 The Rogers Red Devils have homefield advantage for a Sauk Valley League playoff series against a team of local foes, the Albertville Villains. The series will be played Friday through Sunday. 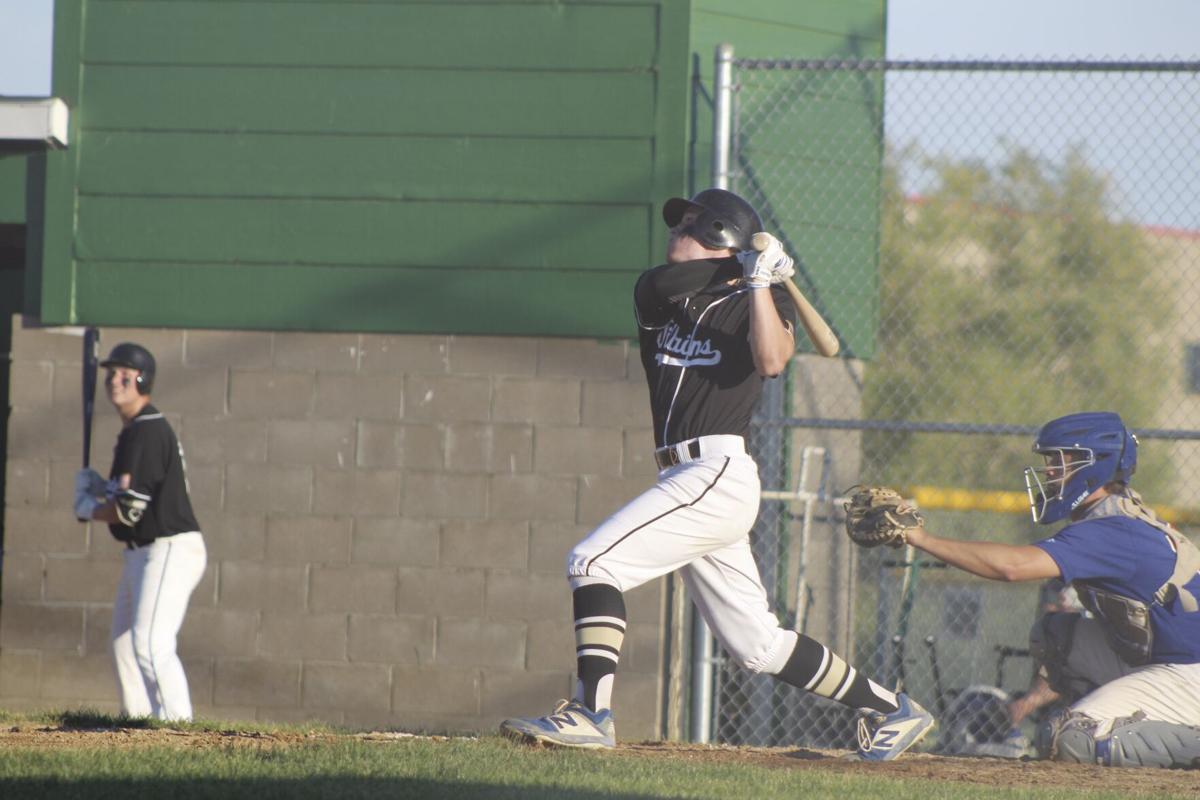 The Albertville Villains will look to pull a playoff upset on their rivals to the east.

The Rogers Red Devils have homefield advantage for a Sauk Valley League playoff series against a team of local foes, the Albertville Villains. The series will be played Friday through Sunday.

The Albertville Villains will look to pull a playoff upset on their rivals to the east.

The Sauk Valley League playoff matchups are set and, by coincidence, the two local members of that circuit are paired against one another. The Rogers Red Devils finished the shortened season 4-6 in league play, while the Albertville Villains completed the regular season stretch at 3-7. Seeded No. 6 and 7, respectively, for the SVL playoffs, the two squads will battle in a best-of-three series this weekend, with the winner earning a slot in the Region 11C tournament.

The winner of this local clash will join five other SVL teams in the regional tournament. By finishing in the top two spots in the SVL regular season, the Sartell Muskies and Foley Lumberjacks qualified for the Region 11C tournament automatically. The other spots, besides the one contested between Rogers and Albertville, will be played out between the Monticello Polecats and Sartell Stone Poneys; the Big Lake Yellow Jackets and Becker Bandits; and the St. Joseph Joes and the winner of a preliminary one-game playoff between the Clearwater River Cats and Clear Lake Lakers.

The Loretto Larks finished the 10-game North Star League season with an even 5-5 record, earning them the No. 6 seed out of 11 for the playoffs. The Buffalo Bulldogs won the regular-season title at 10-0.

Teams seeded 8-11 face a two-round play-in to the league playoffs, which are also the Region 12C playoffs – the league and the region are one and the same, in this case. By finishing in the No. 6 seed, Loretto avoids the play-in series and will open its playoff run on the road at No. 3 Hutchinson on Friday, Aug. 7 at 8:30 p.m.

Win or lose, the Larks will carry on in the double-elimination bracket against either Delano or Maple Plain. The league/region tournament will continue through Aug. 16.

Region 12C can send four teams to state. In essence, the Larks must win two playoff games before losing two in order to advance to state. The Larks last went to the big show in 2016.

The St. Michael Saints are members of Class B, which runs its schedule a little differently as compared to Class C. The Saints are still in the midst of their regular season schedule, and entered this week with a record of 2-7 following losses to the Blaine Fusion (11-1 on July 22), Andover Aces (1-0 on July 25) and the Forest Lake Brewers (11-0 on July 26) last week.

The Metro Minny League regular season runs through Aug. 9, with a series of best-of-three playoff battles among the league’s eight teams played the following week to determine four entrants into the Class B state tournament.