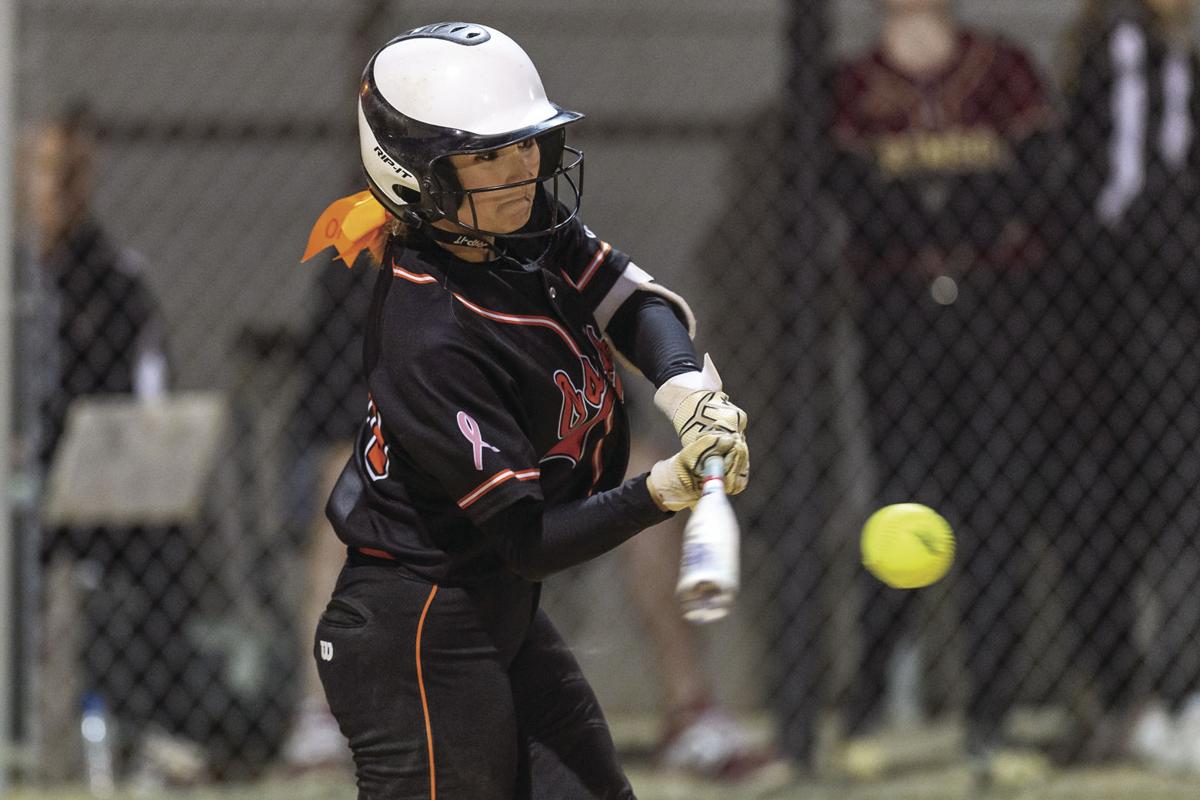 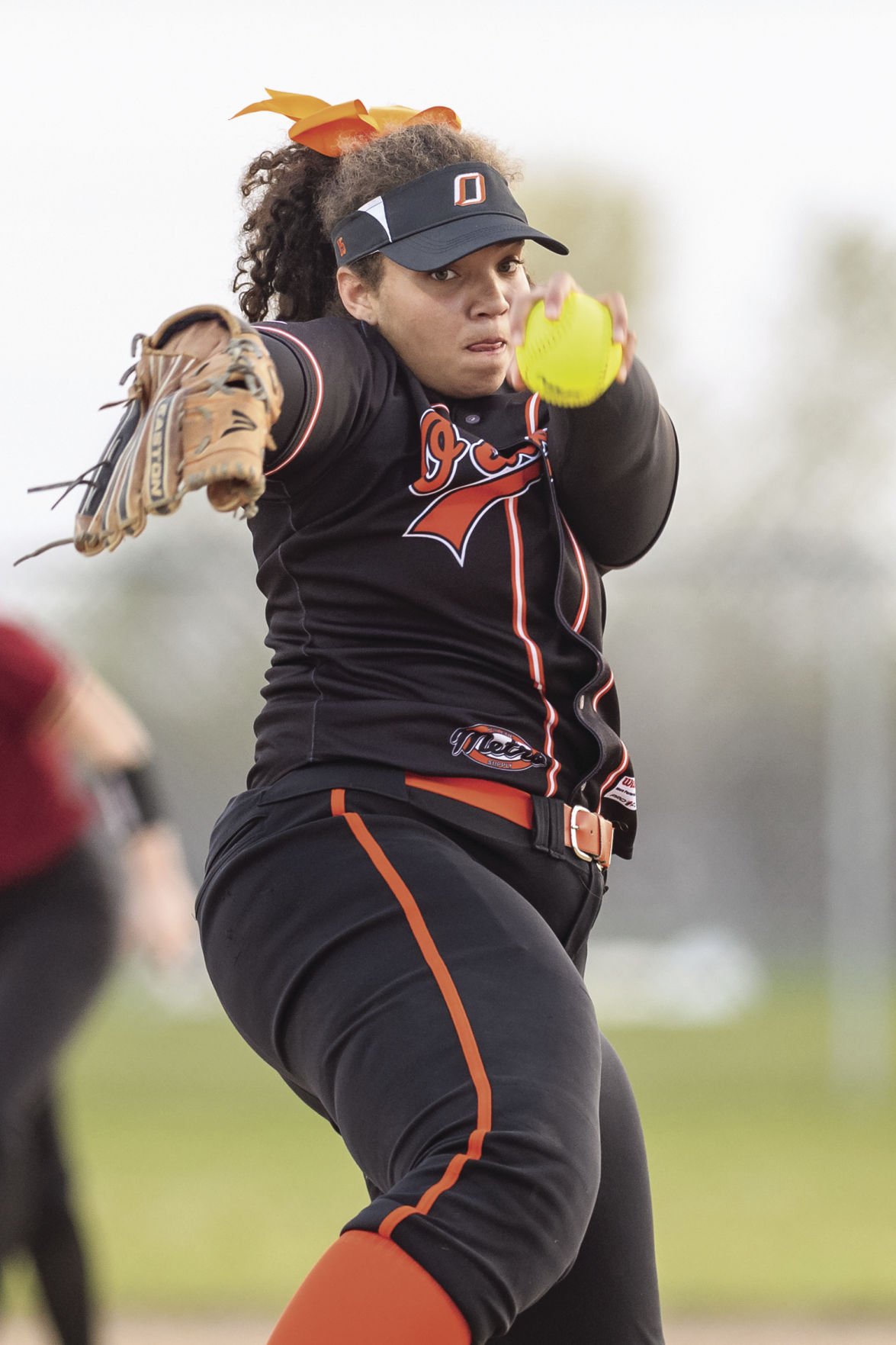 Osseo softball coach Eric Ruska knows his young team has talent and can compete against top teams. The Orioles showed that in two recent games against Section 5 powers Rogers and Maple Grove.

Rogers is one of only two teams to beat No. 4 Maple Grove this season but the Orioles rode the pitching of junior Sy’Rai Tice to come away with a 2-1 home win May 5.

“We have really worked hard as a team and needed to prove to ourselves that we can beat a highly regarded team,” Ruska said.

Thanks to Trice, the Orioles did that. Trice was in control the whole game as she scattered six hits and struck out six.

“Sy’Rai had a really good outing, hit her spots well and kept Rogers off the bases pretty much all night,” Ruska said. “Our kids had high energy, played clean and found just enough offense against another really good pitcher.”

Offensively, the Orioles scratched out two runs against Rogers ace Grace Mammen, who has a 10-2 record.

Osseo took a 1-0 lead in the third but Rogers tied it in the sixth. Osseo wasted no time and reclaimed the lead in the bottom of the sixth. Bri Jones started by singling to left, went to second on a bobbled ball by the left fielder and to third on a bad throw. Kendall Potratz then laid down a perfect squeeze bunt to score Jones for what turned out to be the game winner.

“The middle of our order really hit the ball well,” Ruska said. “Serena Lee, Sy’Rai, Bri and Kendall seemed to be on base all night. It was an exciting night under the lights. Lots of fans came despite the rain and our players really responded.”

It was a perfect night for softball when Osseo entertained fourth-ranked Maple Grove on May 7. Maple Grove won 4-0 but the game was much tighter than the score.

The Crimson got single runs in the first, second, third and fifth and ace pitcher Ava Dueck shut out the Orioles and hit a home run. But Osseo had runners on base all night and had two runners on and two outs twice. However, they could not deliver the big hit against Dueck. Jones and Potratz each had two hits in the contest.

“Despite the score, it felt like a tight game that could have gone either way,” Ruska said. “I thought that they did a wonderful job against may be the toughest pitcher in our conference/section. Unfortunately, the last part of this team’s evolution is coming up with hits with runners in scoring position, but it’s coming.”

“I think she battled and is really starting to understand how to spot her movement pitches,” Ruska said. “She probably only made one or two pitches she would like back (one being the home run to Dueck). She pitched them tough and the MG batters really challenged her. That is a tough lineup that has given lots of pitcher headaches.”

The Orioles are certainly on the rise. After the loss to Maple Grove, they scored a 7-6 win over Spring Lake Park and a 4-1 win over Burnsville to improve their overall record to 8-9.

“I’m extremely proud of the way this team handles itself on and off the field, day in day out,” Ruska said. “They work hard, compete, are reflective, and are fun to be around.”

The Orioles end the regular season at home against Irondale Thursday, May 16.