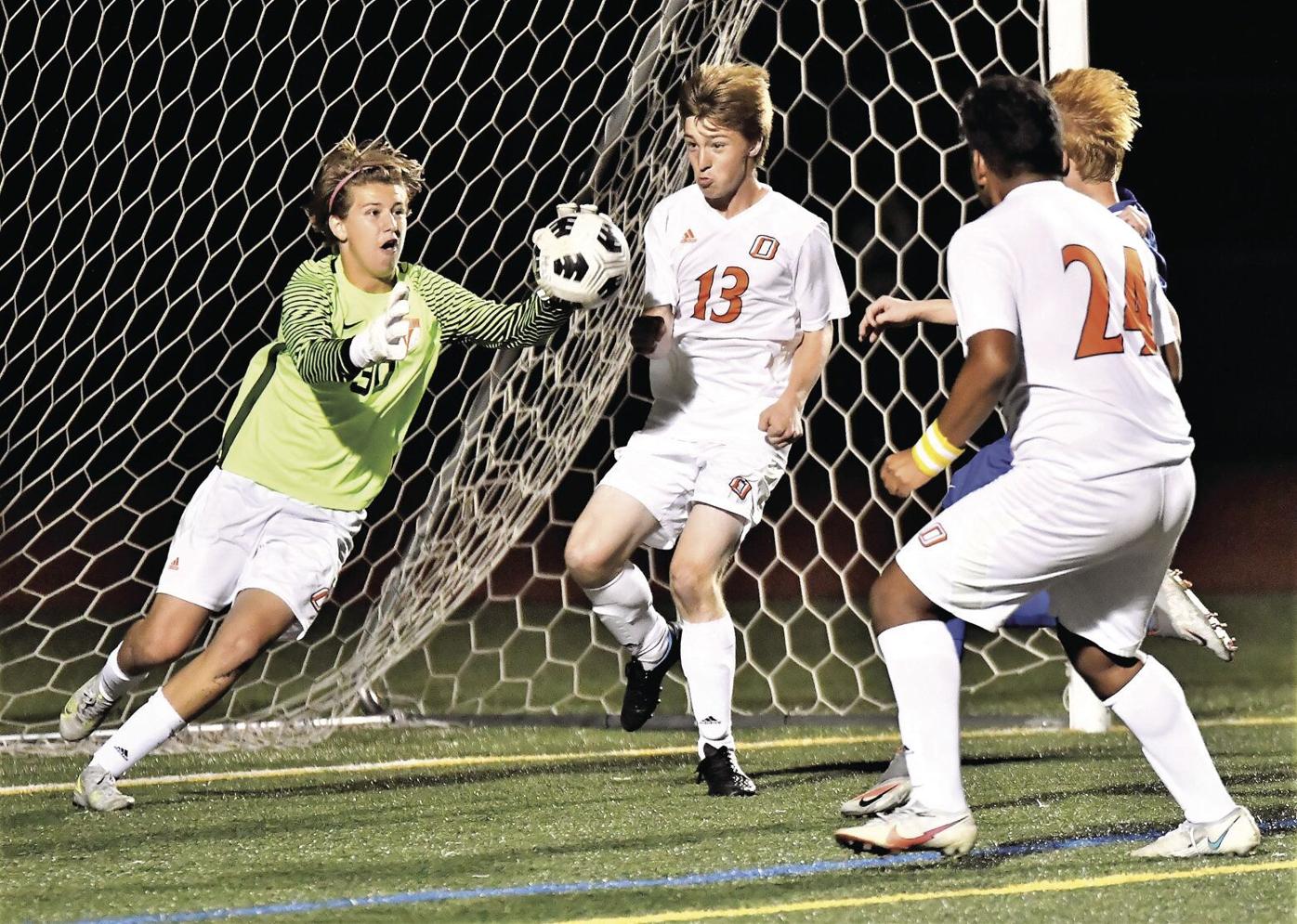 Osseo sophomore goalkeeper Kalan McIlveen makes a save against Hopkins on Oct. 6. McIlveen made eight saves in the Orioles’ 1-1 draw. (Photo by John Sherman) 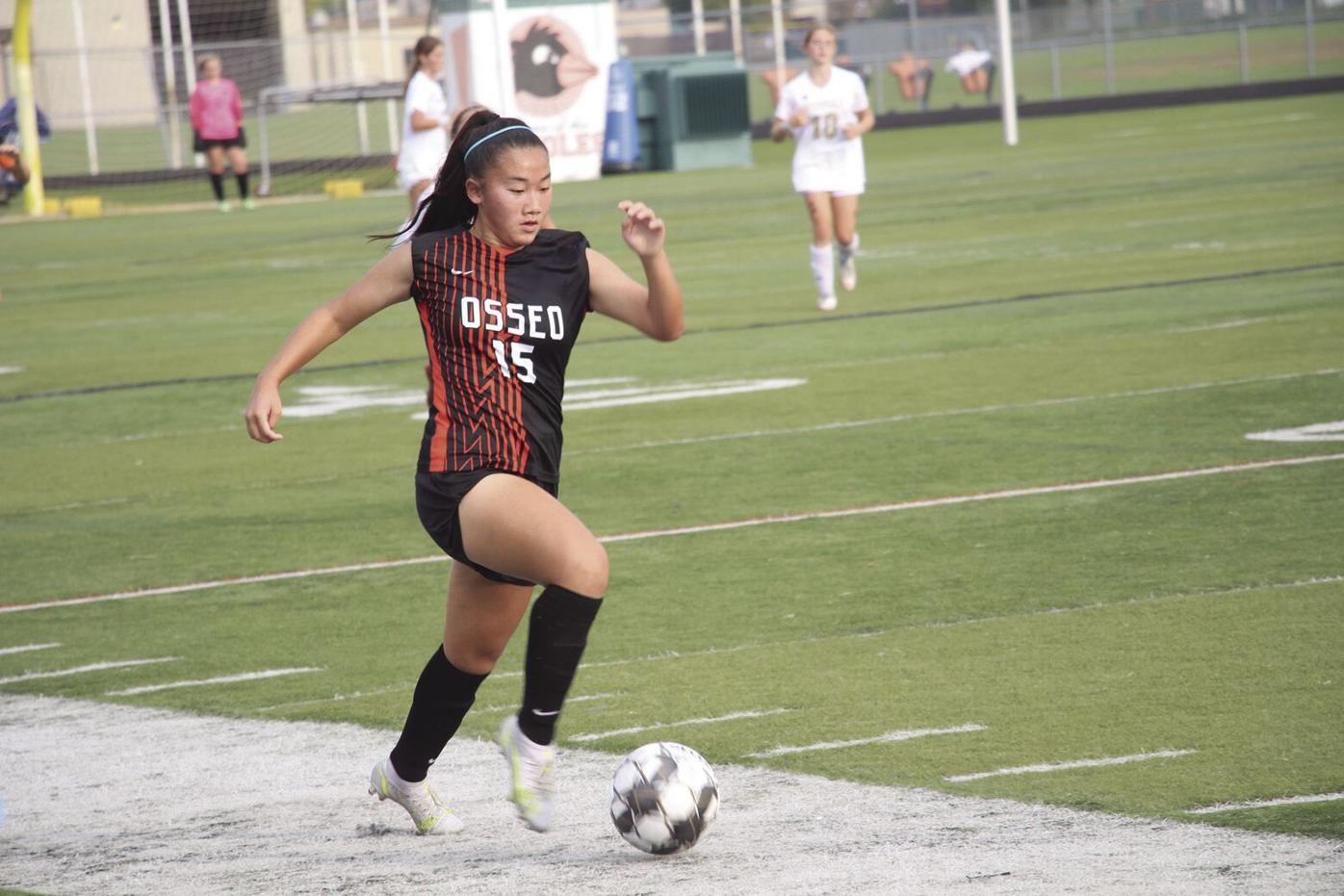 Osseo eighth-grader Jillian Thao runs down the field against Andover on Sept. 30. (Photo by Sam Johnson)

Osseo sophomore goalkeeper Kalan McIlveen makes a save against Hopkins on Oct. 6. McIlveen made eight saves in the Orioles’ 1-1 draw. (Photo by John Sherman)

Osseo eighth-grader Jillian Thao runs down the field against Andover on Sept. 30. (Photo by Sam Johnson)

As the regular season neared its conclusion, the Osseo boys soccer team opened their final week with a home contest against Anoka (3-10-1) Oct. 5.

Scoreless heading into the second half, Osseo senior Dylan Nguyen put the Orioles on the scoreboard, but the Tornadoes got even and the game ended in a 1-1 draw, the 5th tie of the season for Osseo. Sophomore goalkeeper Kalan McIlveen made five saves.

Then on Oct. 6, the Orioles traveled south to face Hopkins (2-11-0), where once again, they ended in a 1-1 draw. Junior Idryss Aboubi scored the only goal of the game for Osseo and McIlveen made eight saves.

Finally, the Orioles capped off their regular season with a match up at Centennial (8-4-1) on Friday, Oct. 8, narrowly falling to the Cougars 1-0.

Osseo ended the season with a 4-6-6 record and entered the Section 5AAA tournament as the number five seed. They will play fourth-seeded Mounds View (10-5) on Tuesday in the first round.

After beating Roseville to end a six-game losing skid, the Osseo girls soccer squad hosted Anoka (3-10-0) on Oct. 5, but once again found themselves on the wrong end of the scoreboard with a 1-0 loss.

The girls entered the Section 5AAA tournament as the number six seed, with a first-round match up at third-seeded Champlin Park (9-4-3) on Tuesday, Oct. 12.