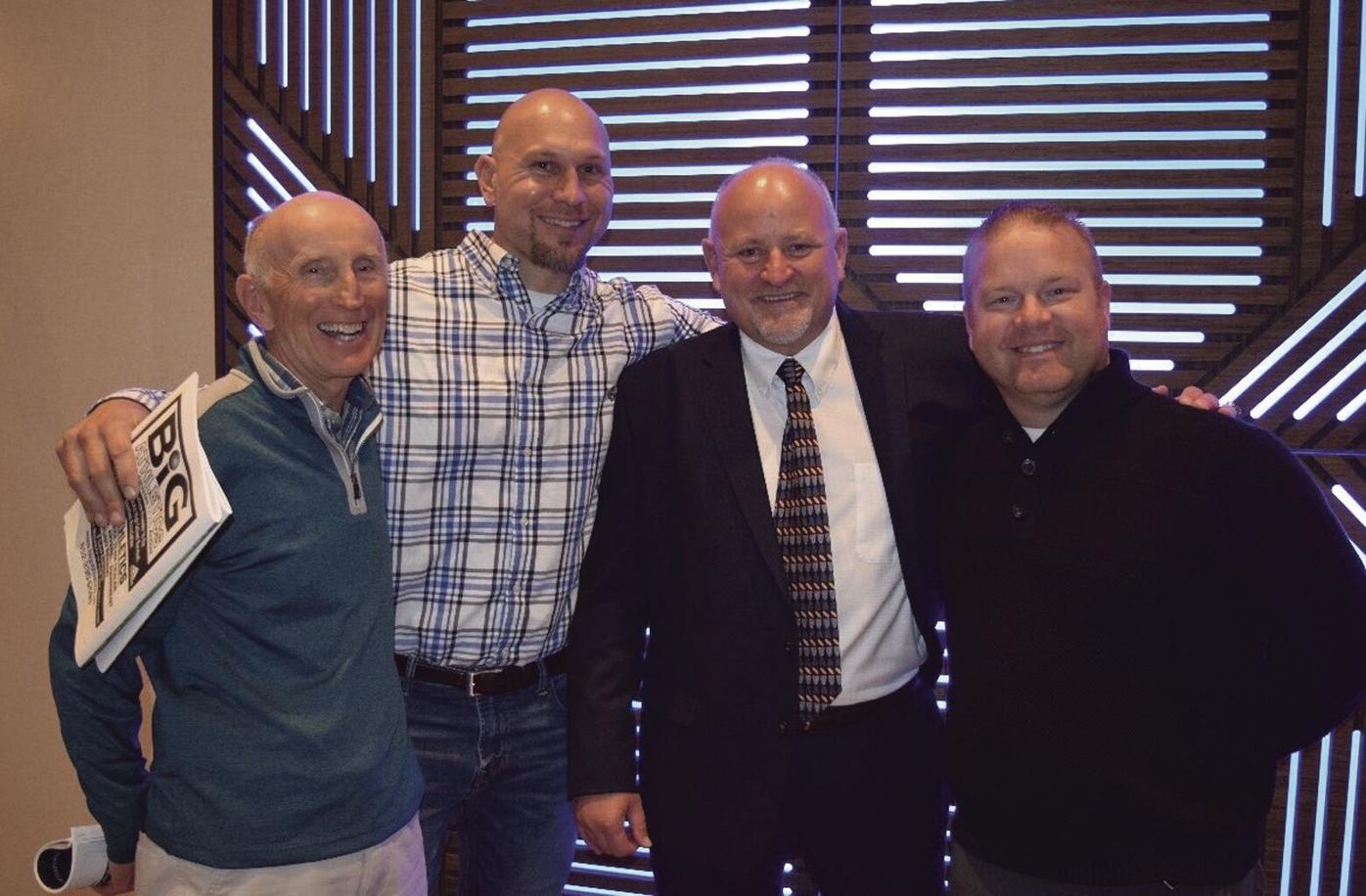 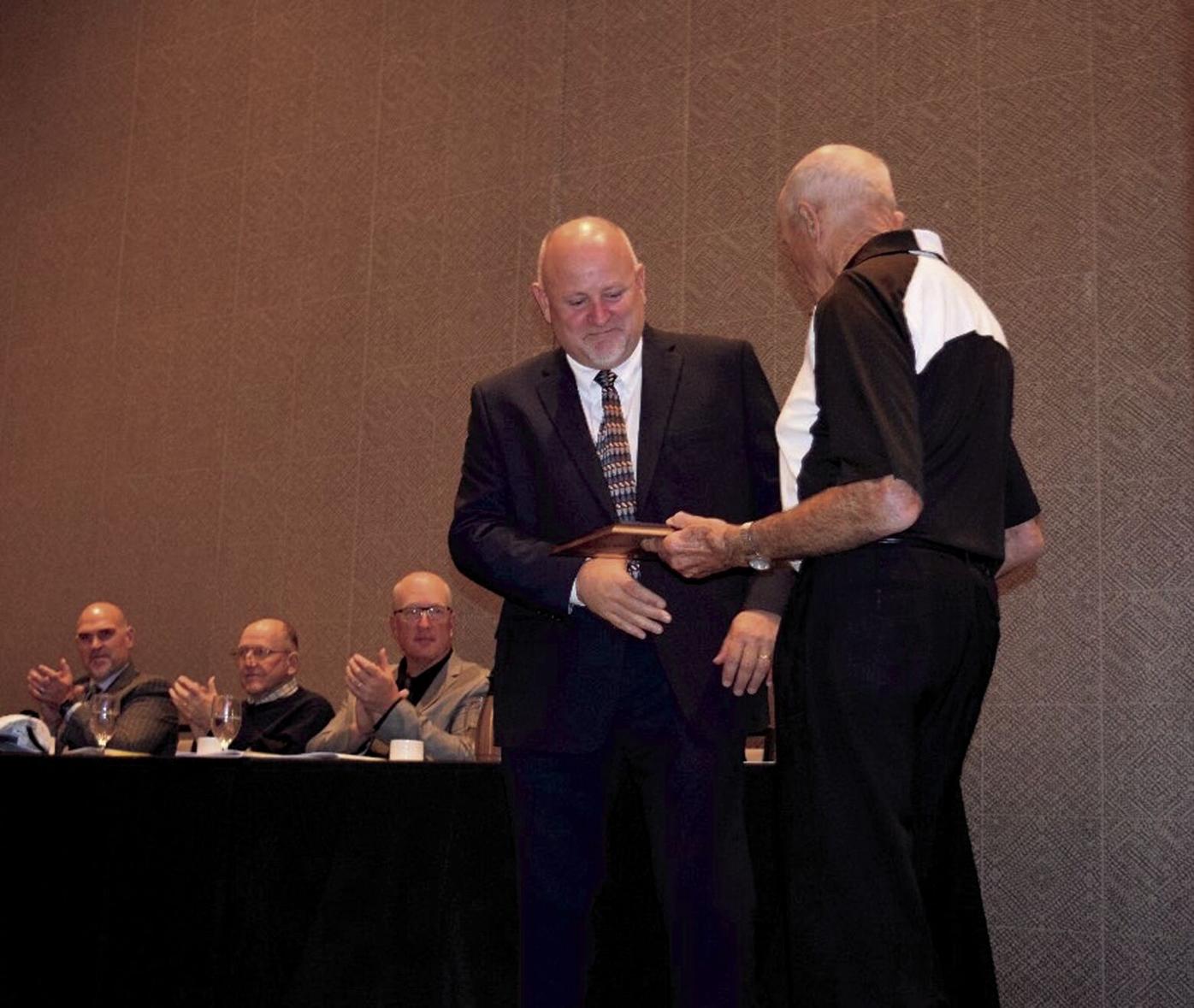 Two weekends ago, Darby Carlson was inducted into the Minnesota State High School Baseball Coaches Association Hall of Fame. Carlson, a graduate of Parker Prairie High School in 1977 and the University of Northwestern-St. Paul in 1981, was an all-conference performer in baseball and football in both high school and college, while also lettering in high school basketball and tennis.

Then in 1996, Carlson was named the head baseball coach at Maple Grove Senior High, where in 26 years, he compiled more than 400 career victories with nine conference championships and eight state tournament appearances, finishing runner-up in 1999 and 2011.

Carlson coached a Mickey Mantle amateur team to a state championship in 1992 and won a State VFW Championship in 2013. Carlson was the Minnesota High School Baseball Coach of the Year in 2001 and coached in the High School All-Star Series in 2002 and 2013.

He also coached football for over 30 years at Hopkins, Osseo, St. Michael-Albertville, Maple Grove, and Bethel University, and was awarded the Butch Nash Assistant Football Coach of the Year in 2013.