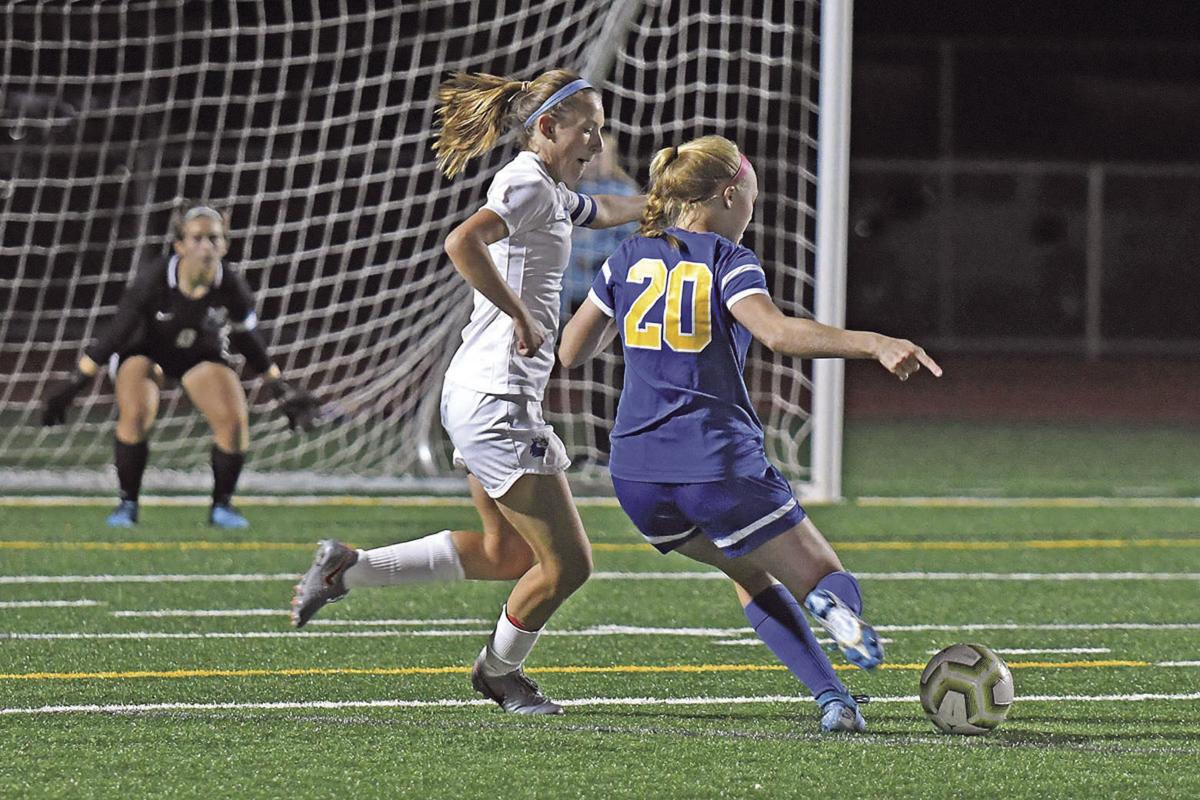 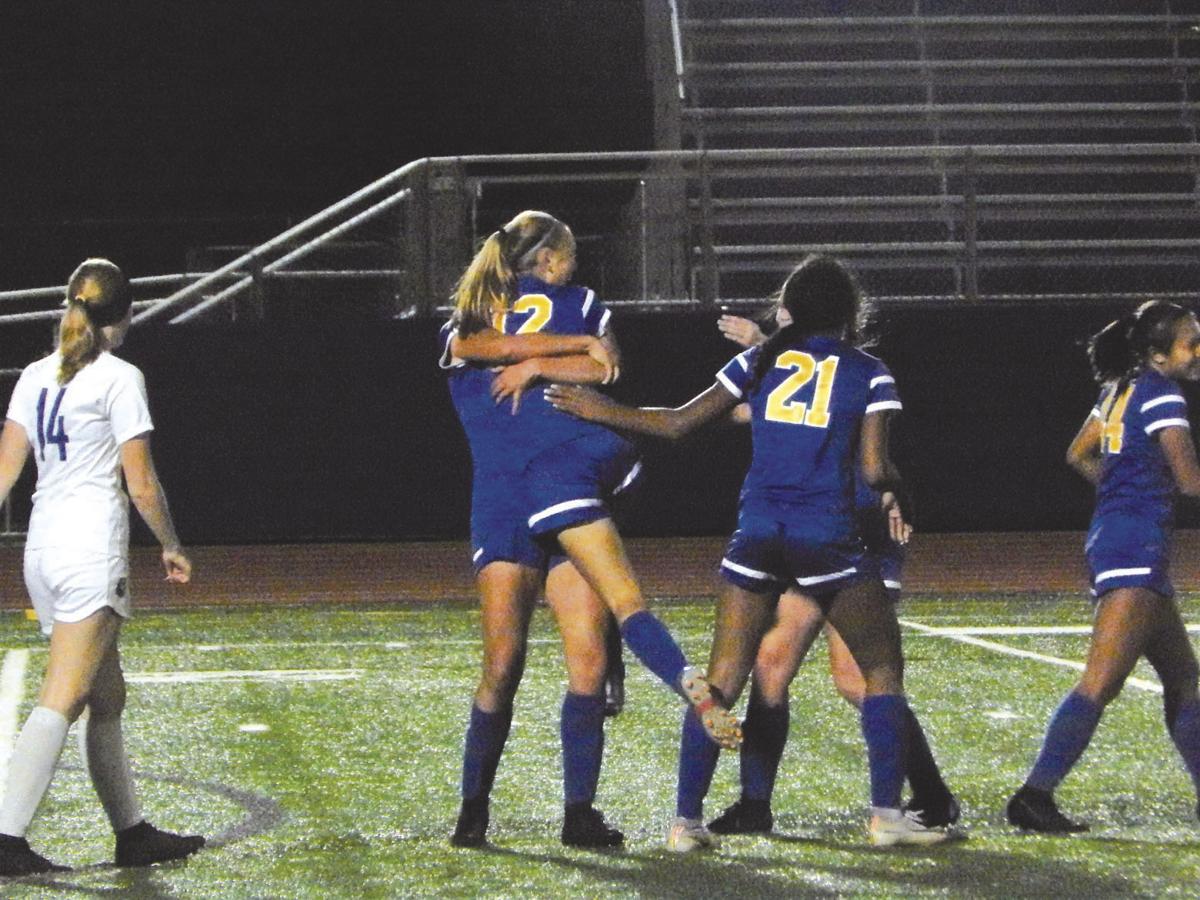 The Lady Knights soccer team picked up two wins, and also tied and lost during the final week of the regular season.

STMA squared off against Moorhead on Tuesday night at home, winning by a score of 2-1.

The Lady Knights led 1-0 when Moorhead gained a penalty shot late in the game. Meriel Orham was injured on the play and had to leave the contest. Backup goalkeeper Chloe Steinke could not stop the shot.

Luckily, Strait scored with two minutes left, and STMA held on for the win.

The Lady Knights played at Brainerd on Thursday night and tied 1-1.

STMA’s goal came 18 minutes into the first half with Taylor Beeler scoring on an assist from Emma Strait. Brainerd scored eight minutes later to tie the game.

The tie was the fourth of the year for STMA. Meriel Orham returned to action and played all 90 minutes, stopping five shots.

The Lady Knights lost 2-0 to Minnetonka on Saturday afternoon.

STMA defeated Hopkins 2-0 on Monday night in a rescheduled game from the beginning of the season.

Freshman Hannah Kvant scored her first varsity goal on a booming shot that glanced off the fingers of the Hopkins goalkeeper.

Head coach Megan Johnson said she was proud of how the regular season went.

“We knew it was going to be competitive, and we weren’t sure what to expect.”

STMA finished third in the Lake Conference in their first year at 6-2-3, 8-3-4 overall. They play Brainerd in the first round of the section tournament on Thursday night.