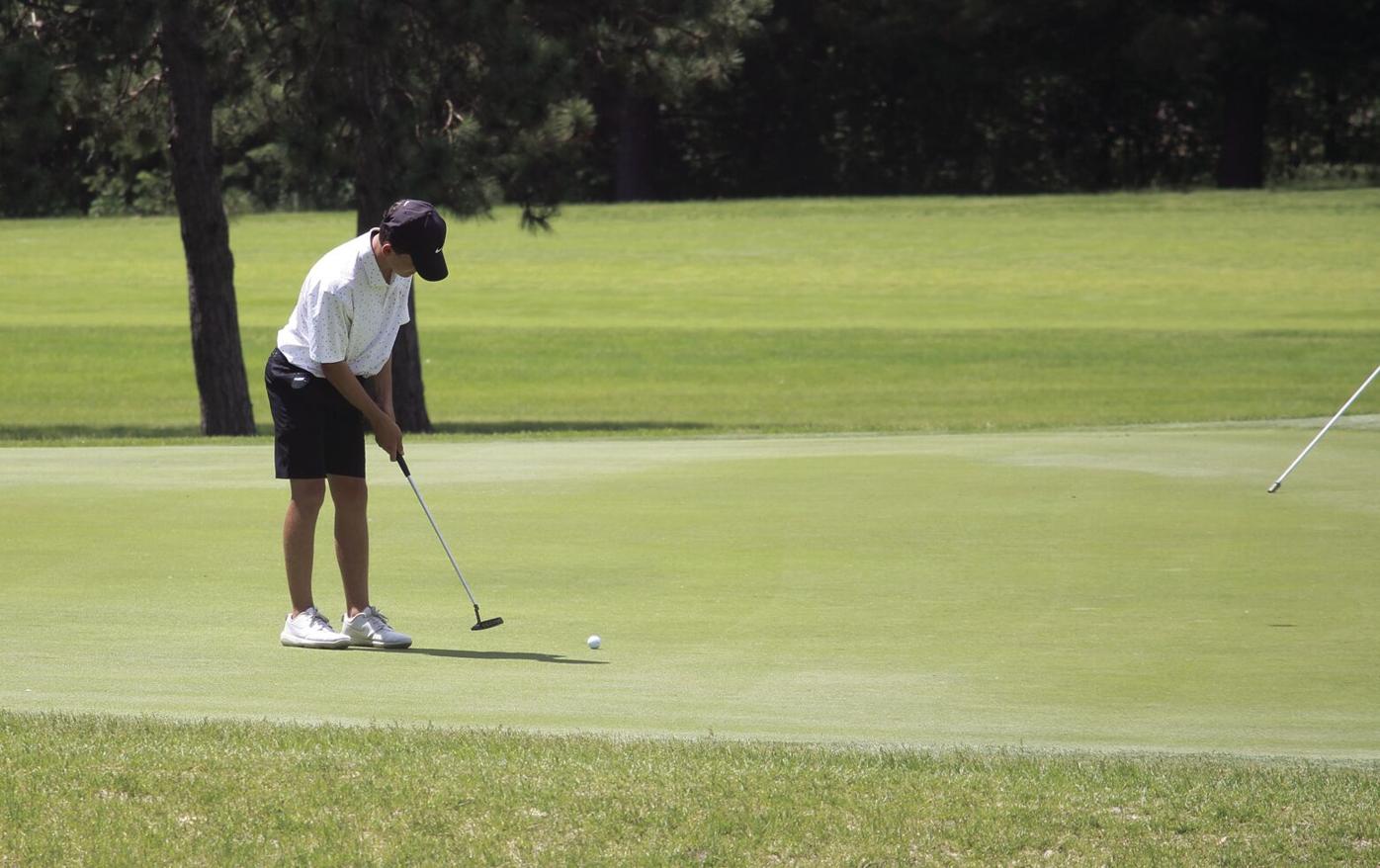 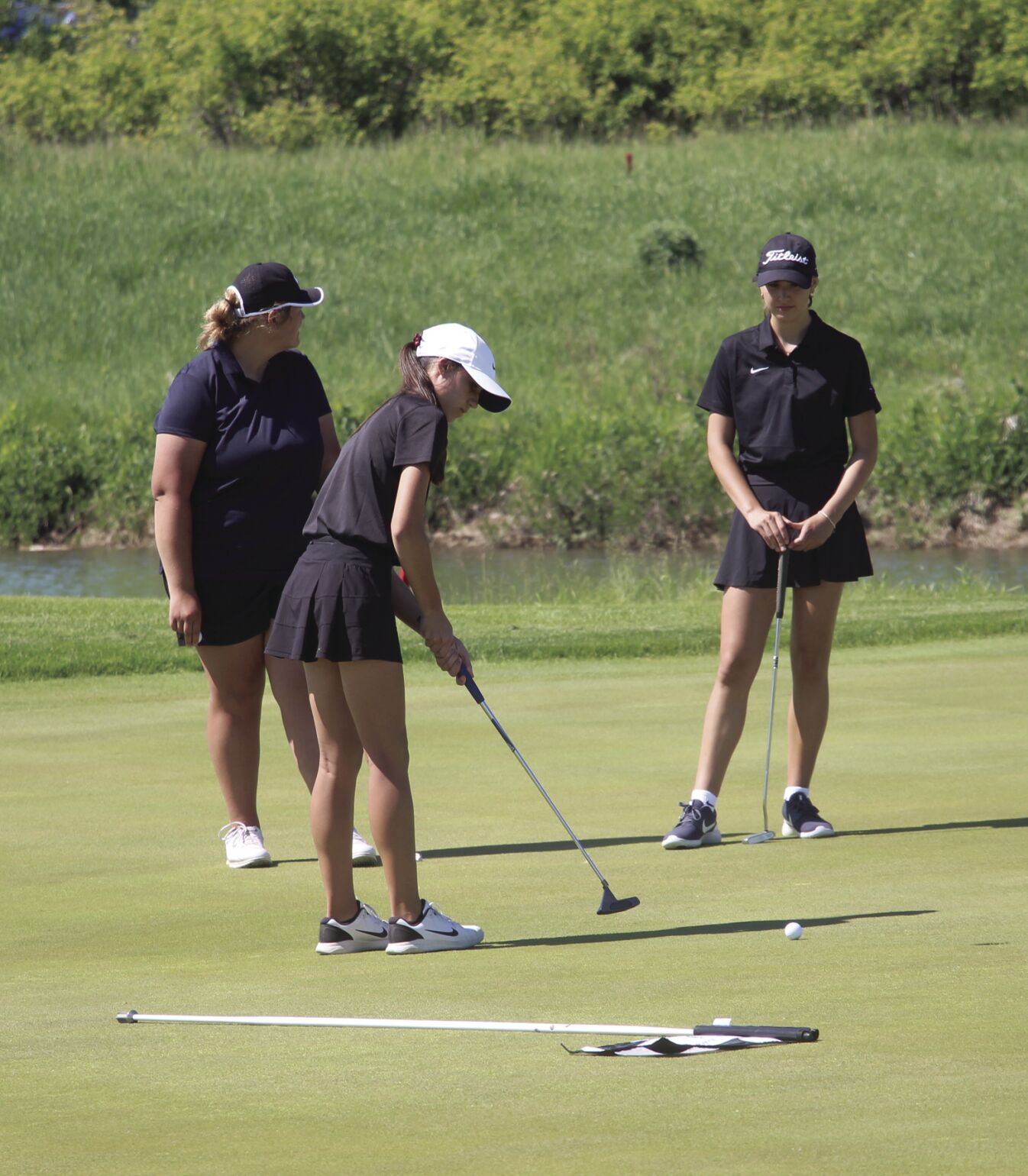 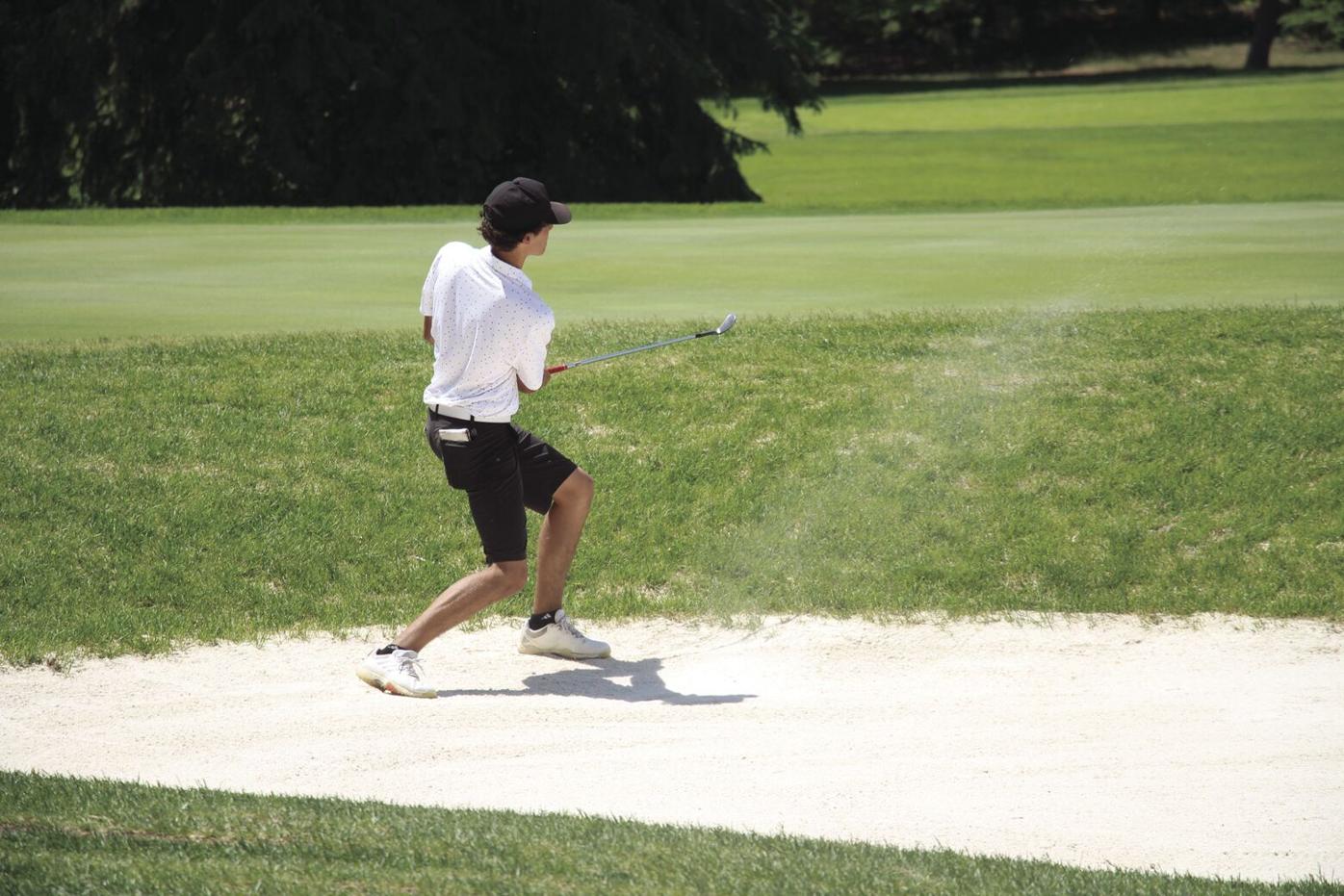 The Maple Grove girls golf team teed off at the Section 5AAA tournament on June 1 at The Links at Northfork in Ramsey and didn’t disappoint. The Crimson led second-place Roseville by 42 shots after the first round, paced by Lauren Contreras, who was a co-tournament medalist by shooting a one-under 71.

In the second round of the tournament on June 3, the Crimson once again paced the competition, shooting 310 and running away with the team scoring. By the end of both rounds, Maple Grove shot a 616, 84 more than second-place Roseville.

“I’m so proud of this team,” head coach Randy Glasmann said. “They play with poise and determination.”

By the end of the first round, the Crimson, who shot a combined five-over, held a ten-shot lead over second-place Spring Lake Park. Josh Galvin led the team by shooting a one-under 71, second-best individually.

In the second round the next day, Maple Grove once again paced the rest of the competition, shooting a combined 281, 23 shots better than second-place Spring Lake Park.

By the end of the tournament, the Crimson walked away with a 33 shot victory and a berth in the state tournament on June 15-16. Galvin again led the team on day two, shooting a five-under 67. Will Karkoc shot a two-under 70.

Galvin ended the tournament tied for first place individually with a combined 138 strokes.