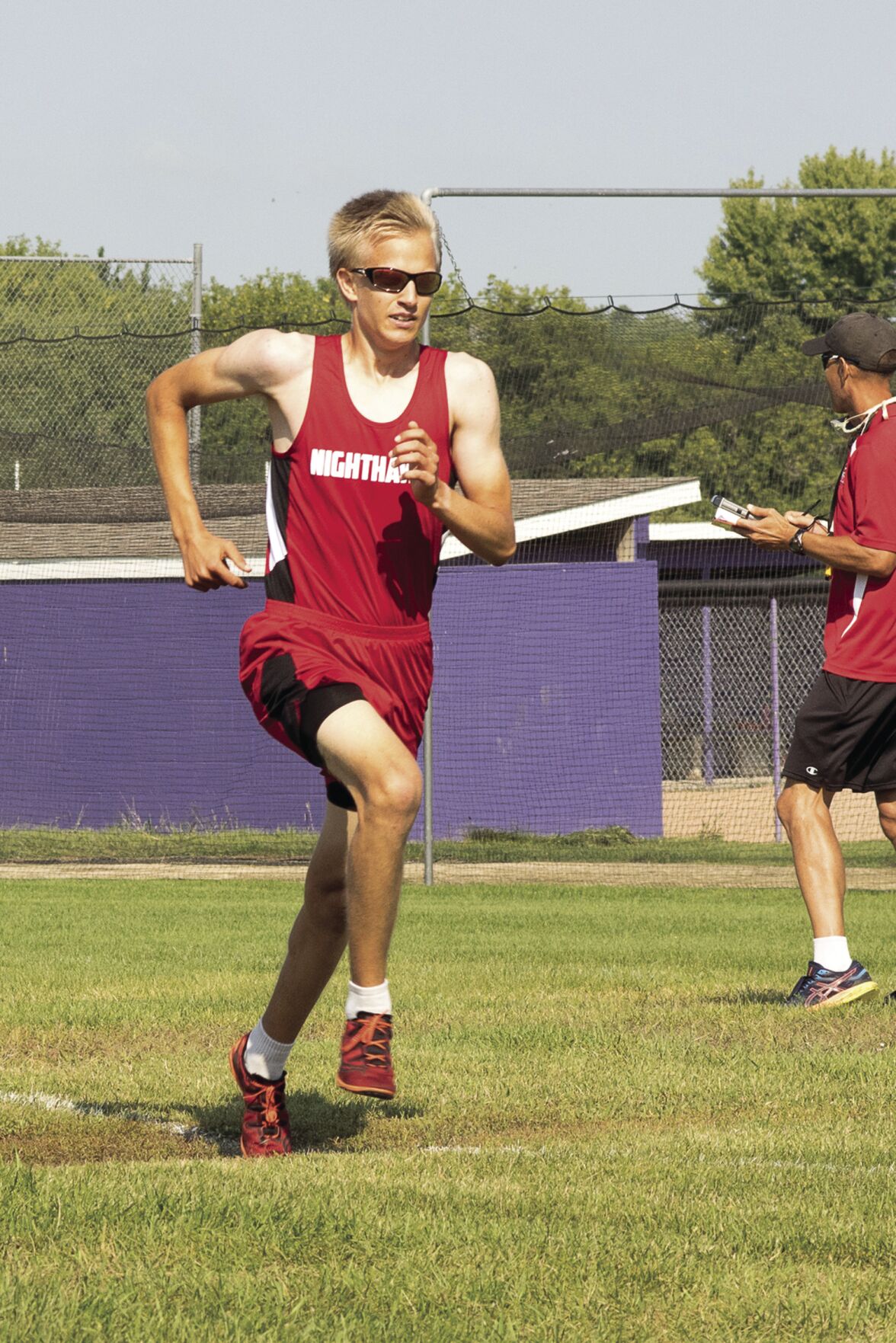 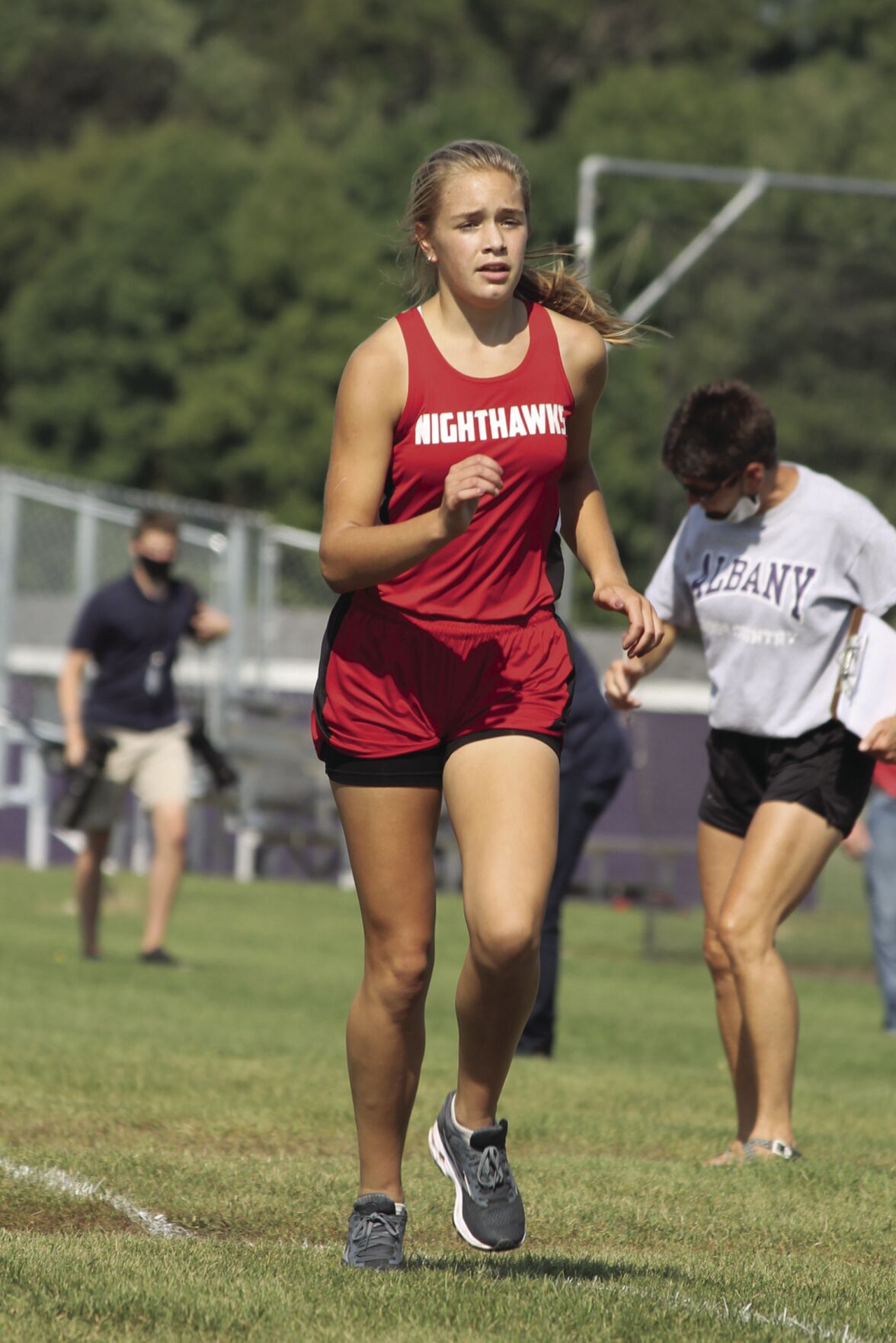 The Northwest Nighthawk area home school cross country program was back in action last week as the season started on a limited basis.

For 2020 the state high school league rules limit the regular season to eight weeks, and the two-week post season details remain a question mark Meets are limited to three teams with a maximum of 25 runners per race or wave.

“Some former team members are not participating due to the COVID-19 situation,” said assistant coach Jennifer Swanson. “But those who remain, as well as our new crop of runners, are highly committed and we are proud of their hard work so far.”

Historically, cross country teams run a 3200-meter race in the first two weeks, but with limited meet options and a shorter season, teams jumped up to the 5K race at the start.

Last week the Nighthawks competed with Albany and St. Cloud Cathedral at Albany.

“Quite a few individual performances were better than last year’s first 5K, normally held two weeks later into the season,” said head coach Kirk Swanson. “This is great since we are not resting for meets yet. “We are working on strength and expect it to pay off later in the season.”

The boys varsity was paced by junior captain Luke Swanson, taking first with his second fastest personal time of 16:32.