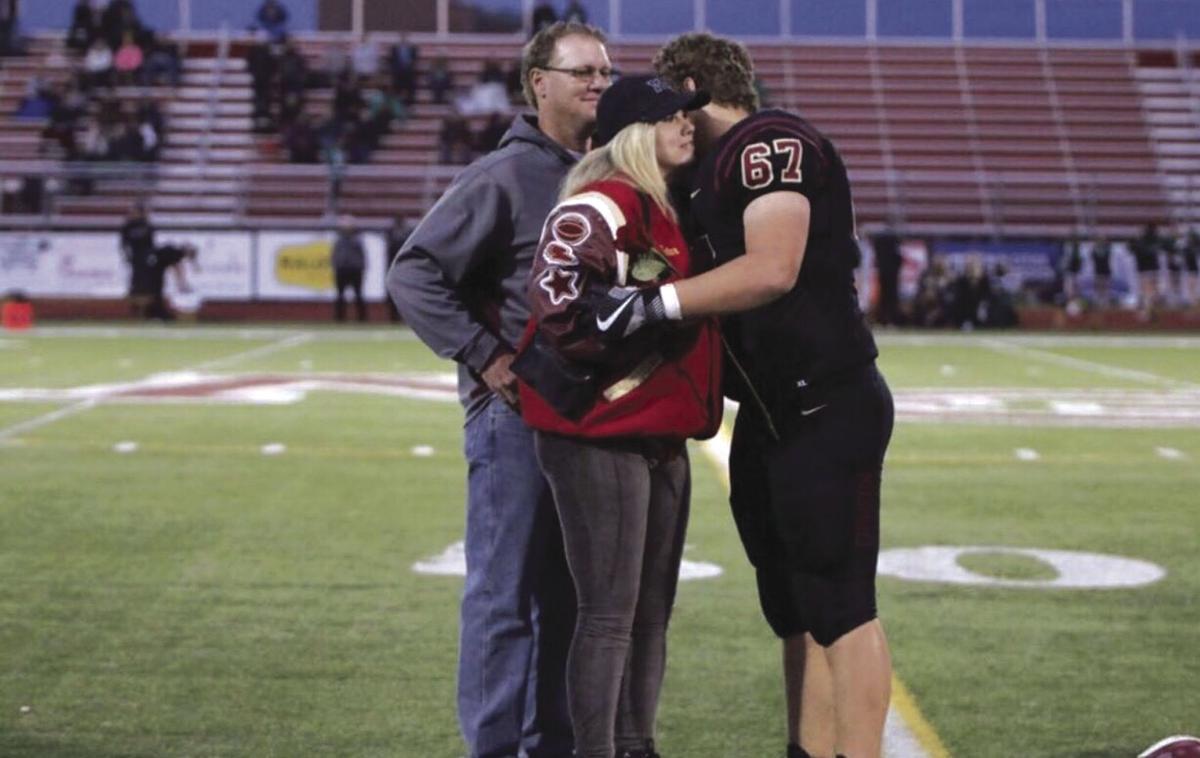 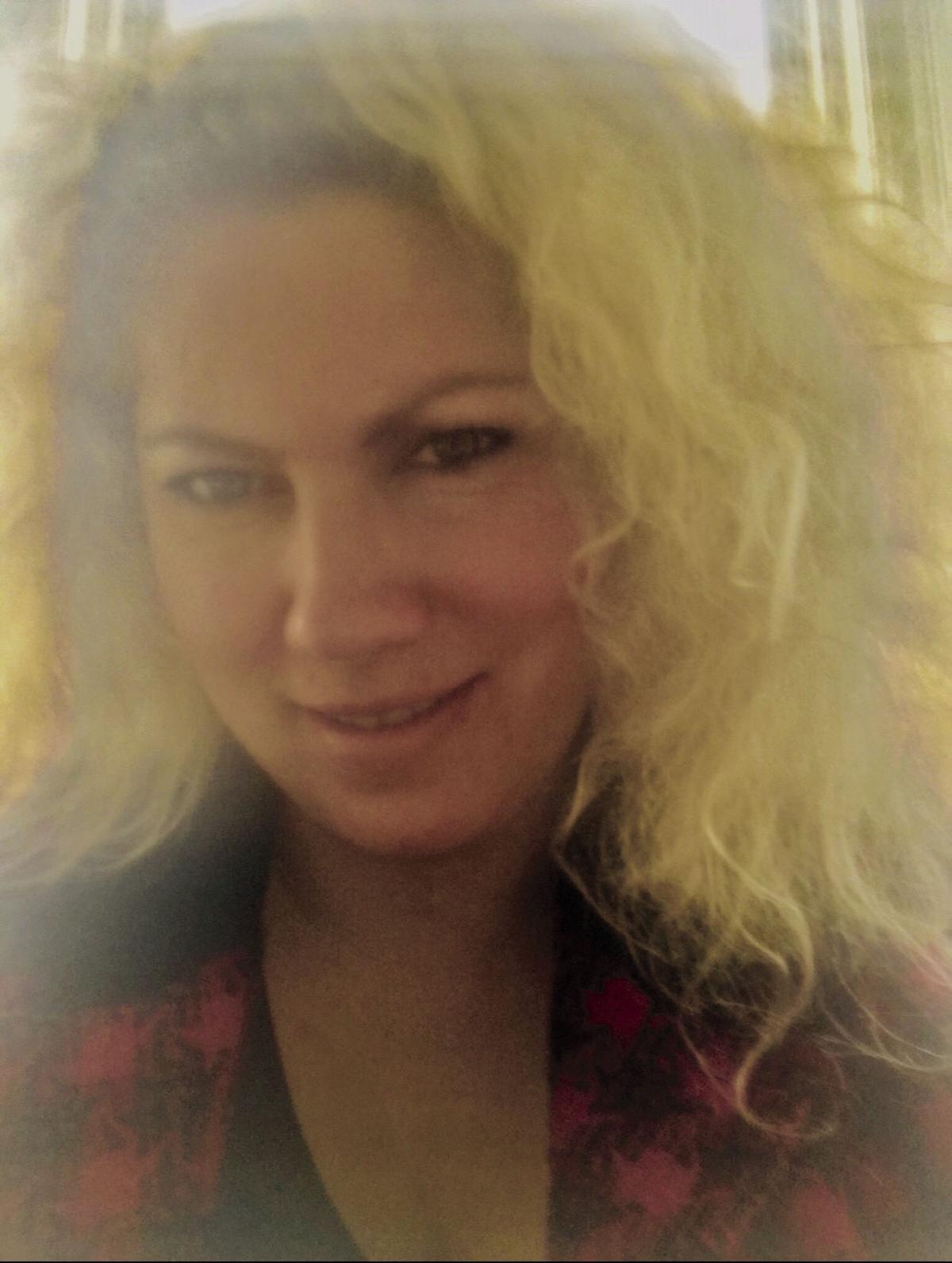 April Tatur, co-owner of Advanced Home Improvements, has helped break stereotypes in the industry over the past 20 years. 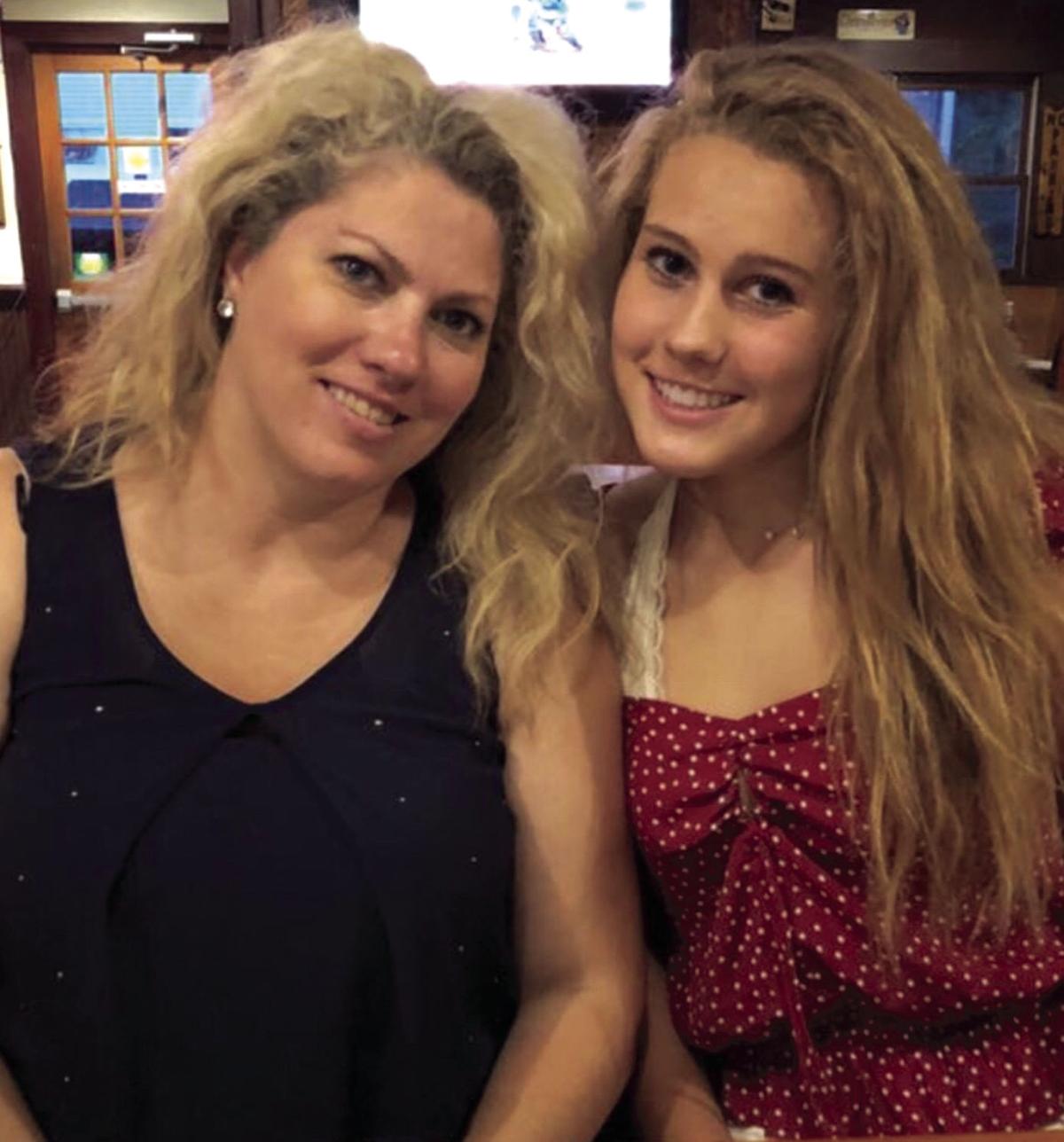 April Tatur is pictured with her daughter, Tristana. 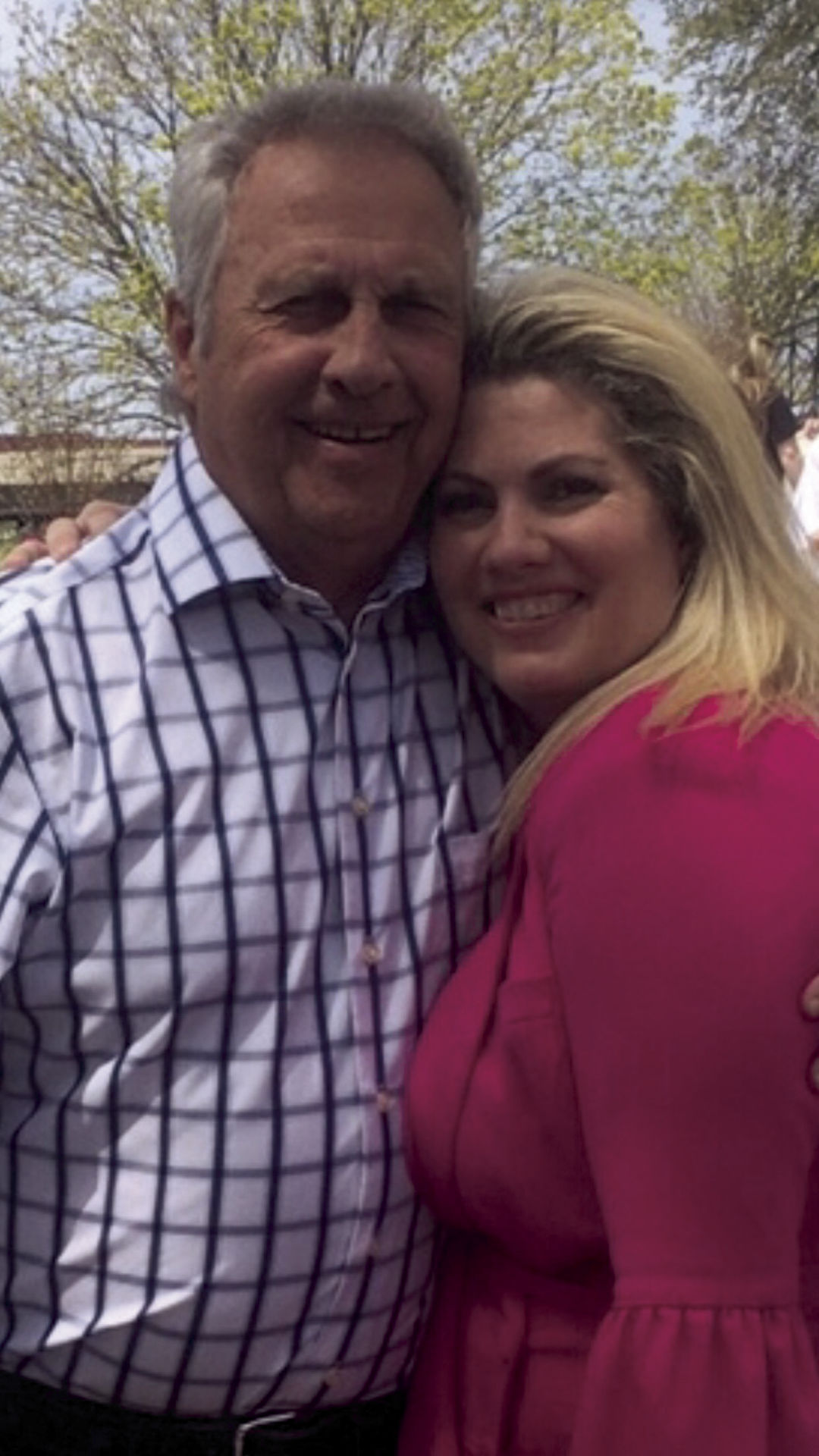 April Tatur is pictured with her father, who was an influence on her growing up.

April Tatur, co-owner of Advanced Home Improvements, has helped break stereotypes in the industry over the past 20 years.

April Tatur is pictured with her daughter, Tristana.

April Tatur is pictured with her father, who was an influence on her growing up.

April Tatur summed up a work model for women in business: “You have to constantly prove yourself in a male dominated industry, in my opinion, which makes it oddly more exciting.”

Tatur is the co-owner of Advanced Home Improvements of Maple Grove and has made her mark and proven many nay-sayers wrong.

Advanced Home Improvements motto is: “Large enough to handle your needs, but small enough to care.”

Family owned and operated since 1993, it is committed to serving its customers throughout the Twin Cities, Northern Minnesota and beyond with quality products and construction at competitive prices.

Tatur and her husband Jeff run their business out their home office in Maple Grove. They also previously had another office location in Osseo, but just sold the building. There is also another location in northern Minnesota.

She graduated from the University of Minnesota with a degree in marketing. Previously, she was modeling and selling real estate.

She said Jeff had started the business in Brooklyn Park, out of his house. “We got married,” she said. “I helped join him because in the first year of marriage, my husband donated a kidney to his brother.”

Tatur said she got out of her career to help her husband with the business. “I said ‘I don’t want you on roofs anymore,” she said. “He could fall and damage his one good kidney, then I don’t have a husband.”

So Tatur jumped into the business. They expanded what they did from just roofing, to include siding, decks, gutters, build additions, remodeling of home interiors (bathrooms, kitchens, windows, doors, etc.) and tile work.

Tatur said her husband was the manager for much of the outside business, where she was manager for the inside of the business.

“I was our first tile guy,” she said. “I would redo showers and things in the house. The guys [on sites] would scratch their heads and couldn’t believe I was doing that. I was literally hands on at point.”

She said she learned all of the business aspects. “I know enough that I can jump in and assist in different areas,” Tatur said. “I’ve been at commercial projects. I’ve been on roofs with a hard hat. I’ve done what we needed to do, but I did grow the inside of the business.”

“I’m definitely a minority in the construction industry,” she said. “That’s a stereotype that has been really interesting to get through. It humbles you as a woman. You have to step back and not take offense to it.”

She said that she has had to prove herself because she is a husband-wife team. She added there many sexist people out there that would only speak with her husband.

Tatur said these situations are less now that she has established herself. “Because ‘you’re just an office person, and you only office things.’ So if you go out to the job, and you’re pointing out, you know, some issues, or making sure that they’re doing what they should be, then you earn their respect.”

She added there are stereotypes that as a female in the industry, you only know so much. “Sometimes people look at you and think your just a blonde female, but when need be, you can be sassy and surprise them,” Tatur said. “So that kind of kept me wanting to be in the industry longer.”

She said the past 20 years have flown by and the industry still interests her.

“I know it was rare, and still is almost equally as rare, that we just don’t have females in this industry,” she said. “I honestly can tell you, in the 20 years I’ve been around, there was one female electrician.”

On top of helping run the business, she and Jeff have raised two children who have helped out over the years. Their son, Trent, is attending UMD and playing football there. Their daughter, Tristana, who is currently a junior at Maple Grove Senior High, has committed to study and play hockey at Quinnipiac University in Connecticut.

Tatur does offer some advice to other women. “I just think sometimes women don’t realize how they have an advantage about things,” she said. “And that is something I’d like to encourage women now if they feel they want to go into something like building, you can do it and don’t be discouraged. Because it’s not, you know, looking to be male dominated now. It’s something you can do.”

She added that women interested in opening their own business should start small and grow. “If you don’t ever dive in and take that first step, you’ll never know,” she said.

Growing up, her dad taught her how to use tools.  “Don’t exclude your daughters from learning things like tiling and building because your daughter might be someone that might want to have more interest then your than your son,” she said.

Tatur looks up to strong businesswomen. Two of her role models are Carole Larson, former publisher of the Osseo-Maple Grove Press and the first female president of the Minnesota Newspaper Association, and Marilyn Bina, Vice President of Prime Advertising. “I actually feel like I can learn something off of their levels of life and spirit, that spunk, and that drive,” she said. “They are great people that will teach and share their secrets with a nurturing edge.”

She hopes to be a person like this in the future.