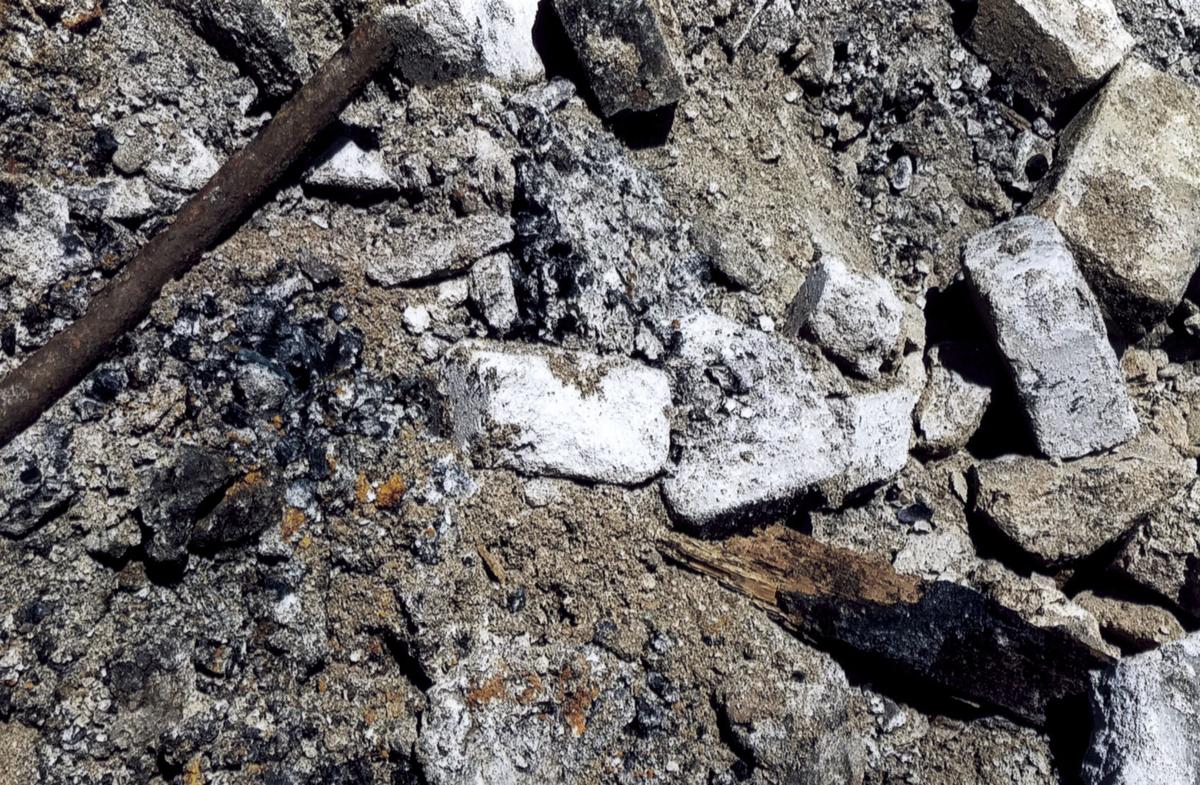 Remains from the old Wilmes farmstead, was destroyed in a fire in September 1967, were found buried in the ground along County Road 30, near Osseo Middle School, last June. Pictured here are pieces of burnt barn wood and footings were found in the ground. With over 15,000 views, The Press’ coverage of the artifact discovery was the top-clicked story on pressnews.com last year. (Photo submitted) 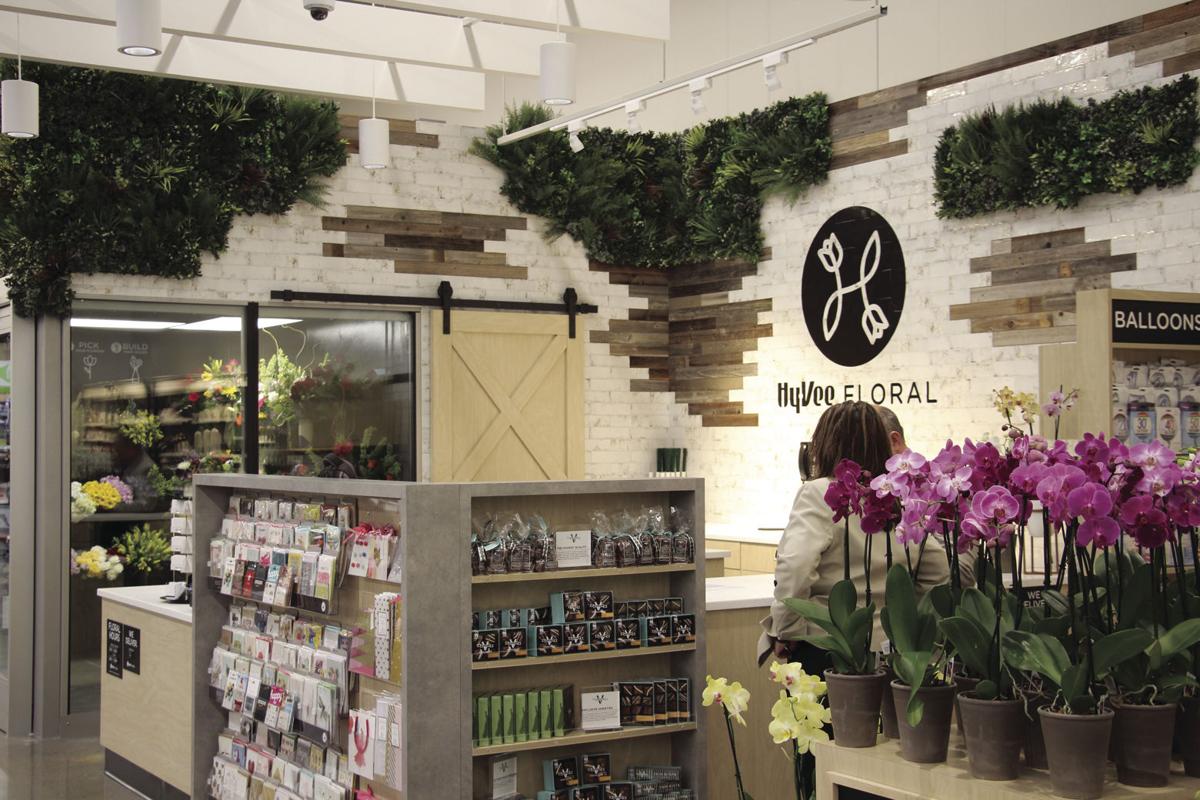 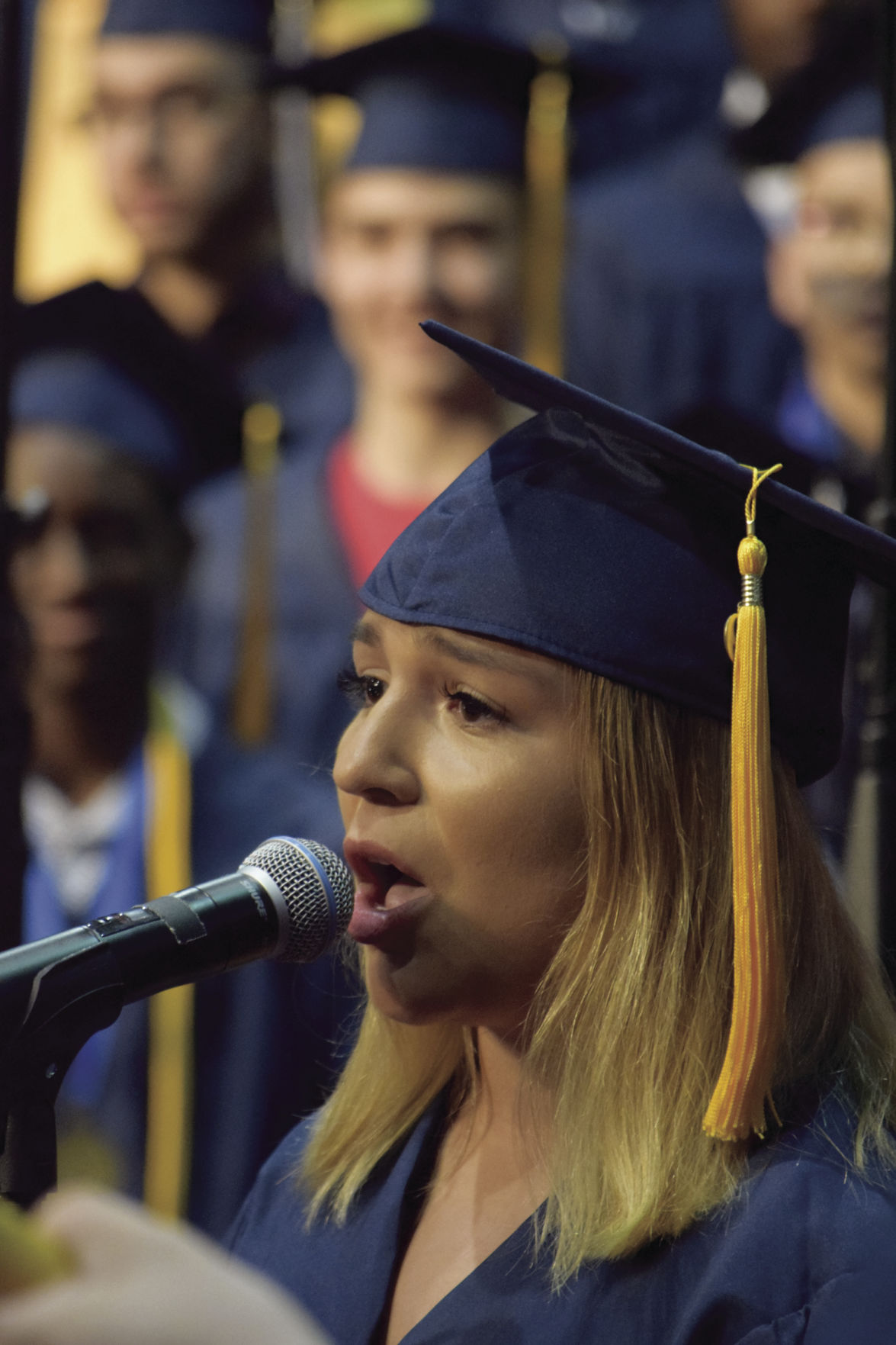 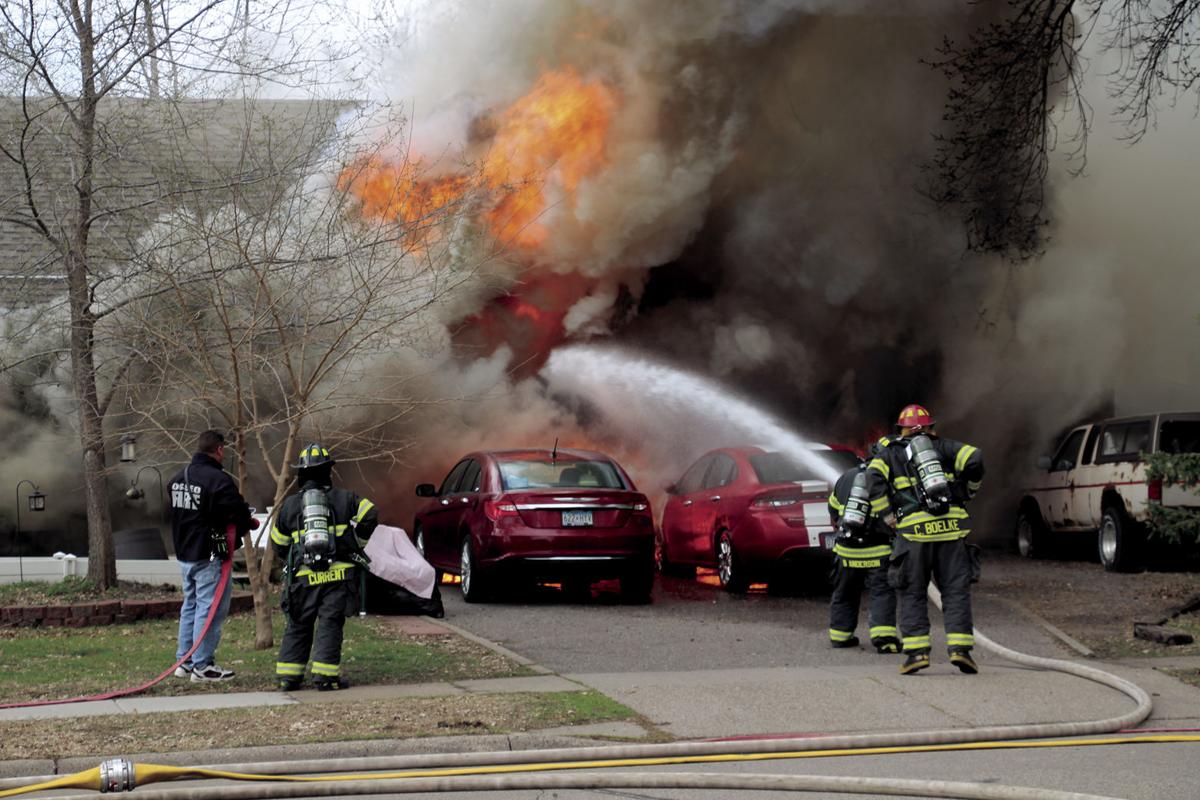 A few breaking news stories also made the top-clicked list for The Press last year. Including coverage of a house fire at 105 Third Street N.E. in Osseo Monday, April 29, 2019. Here, Osseo firefighters work to put out the fire which displaced the family living there. (File photo by Aaron Brom) 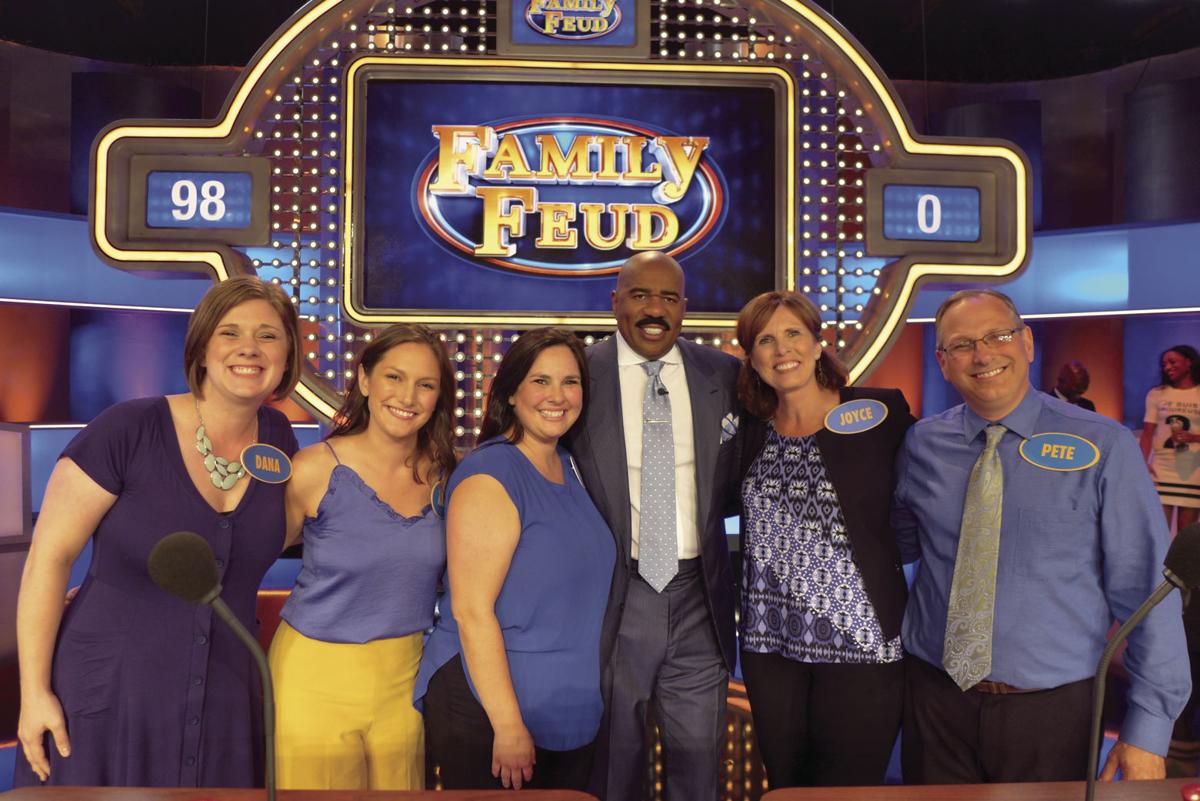 Last February, the Champlin-based Hagemann family put their survey question knowledge to the test on “Family Feud.” An announcement of the family’s appearance on the show was the 15th most-clicked post last year. From left to right: Dana Hagemann, Kari Boike, Kelli Cox, Steve Harvey, Joyce Hagemann and Pete Hagemann are smiles during the taping of the game show. (Photo courtesy of “Family Feud”) 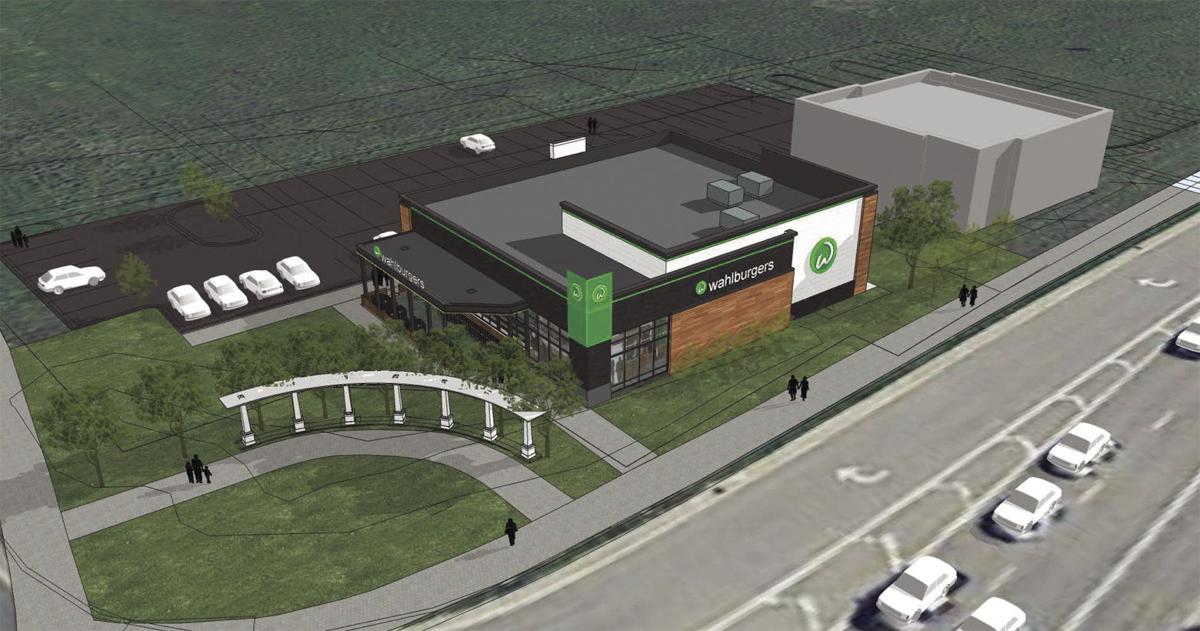 A new Wahlburgers restaurant will soon be open in Maple Grove in the Village at Arbor Lakes development, at the northeast corner of the intersection of Elm Creek Boulevard and Hemlock Lane. Last year, nearly 7,000 readers clicked on updates about the construction of the 6,128-square-foot restaurant which is expected to open early this year. The restaurant chain was created by brothers Mark Wahlberg, actor/singer Donnie Wahlberg and chef Paul Wahlberg. (Photo courtesy of Maple Grove City Council packet)

The Press likes to know what makes its readers click. Last year, readers were attracted to articles about development projects, restaurant openings, high school sport team reunions, and of-the-moment public safety news Take a peek at our end-of-year website analytics, generated Dec. 23, 2019 to see which 20 articles garnered the most pageviews for The Champlin/Dayton/Maple Grove/Osseo Press on pressnews.com.

4. “Maple Grove to map out growth plans for 2 huge areas”

19. “Friends, volunteers ‘ramp it up’ for Osseo veteran”