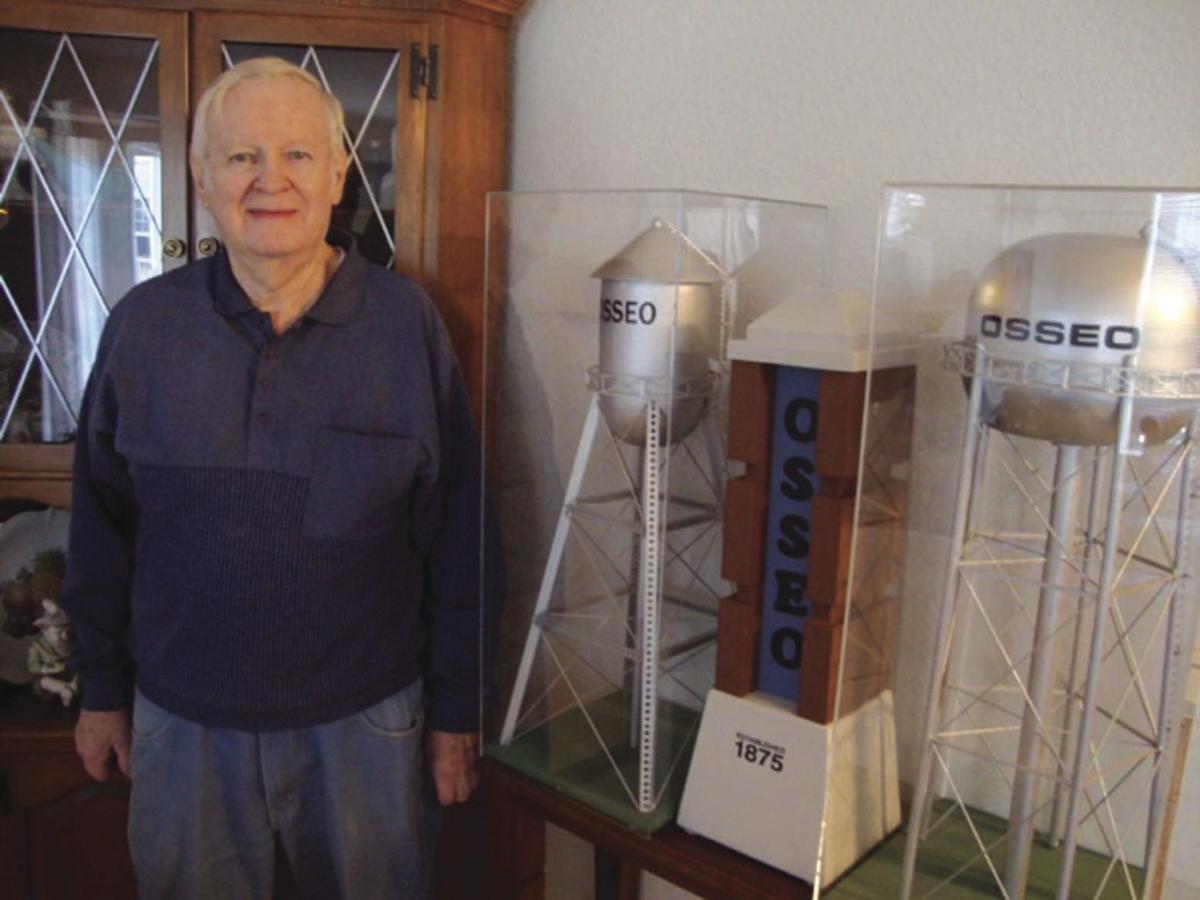 Osseo resident and woodworker Ray Smith, 92, died May 7 from COVID-19. He was known for his replicas of city landmarks including the two water towers. 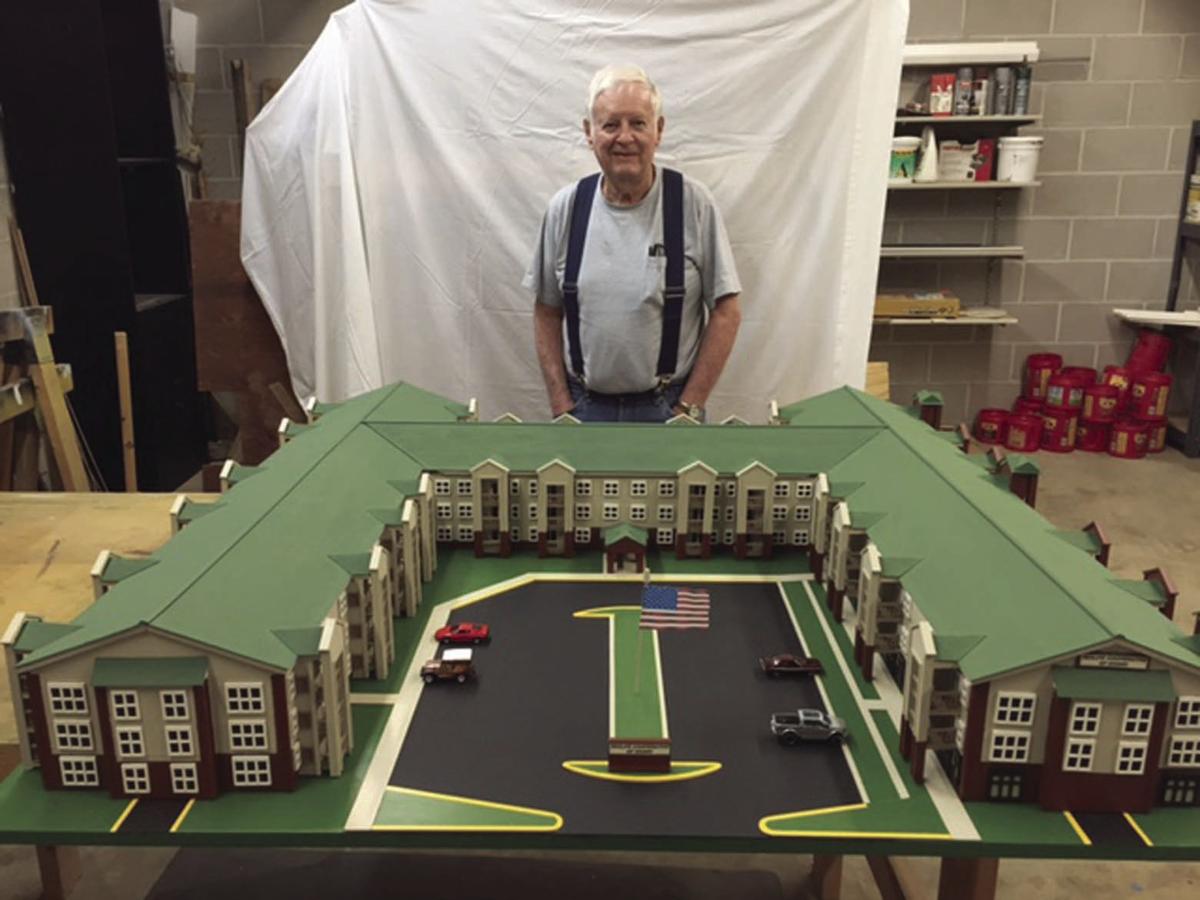 While Ray Smith was living at the Osseo Realife Senior Cooperative, he created this replica of the building in 2015. 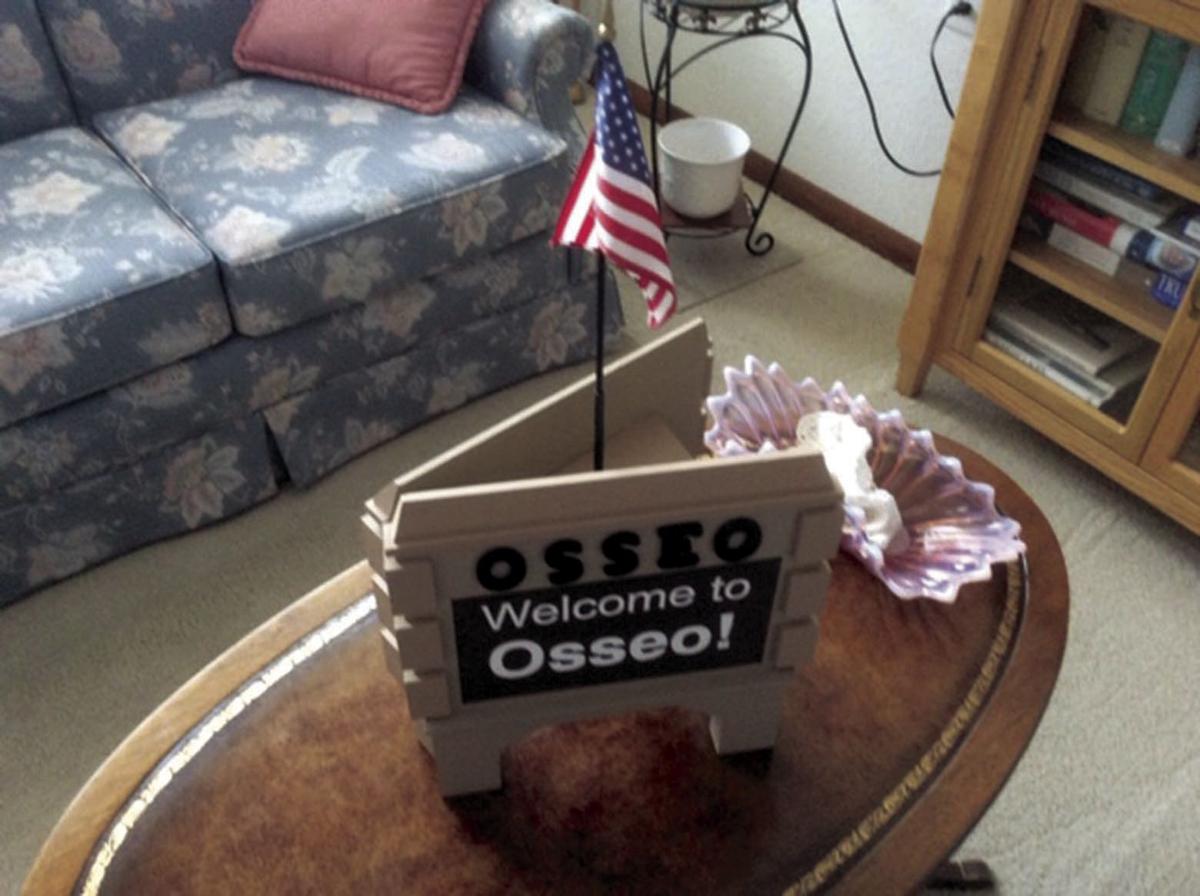 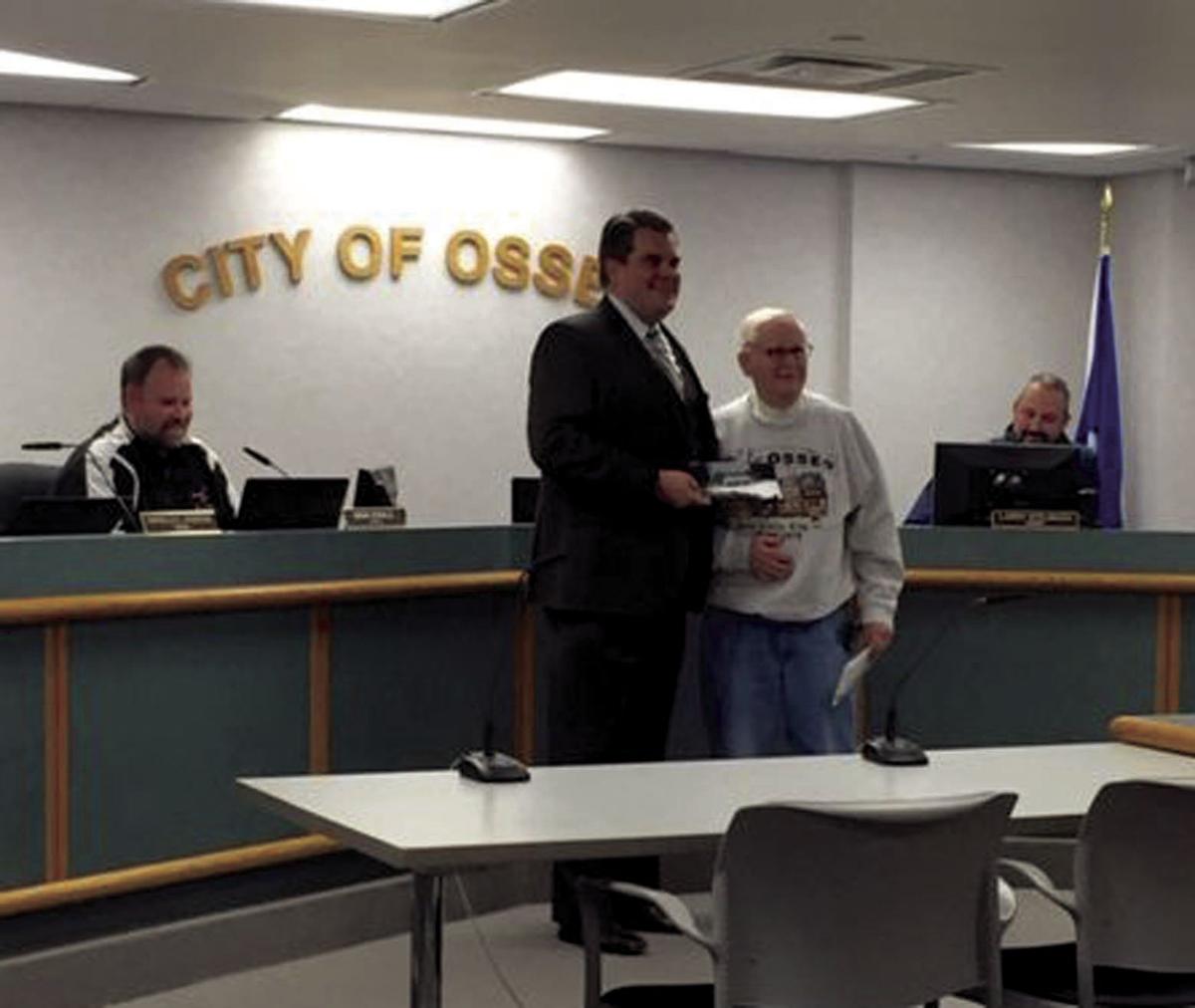 Osseo resident and woodworker Ray Smith, 92, died May 7 from COVID-19. He was known for his replicas of city landmarks including the two water towers.

While Ray Smith was living at the Osseo Realife Senior Cooperative, he created this replica of the building in 2015.

The legacy of an Osseo man will continue to be displayed long after his recent passing through his works of art.

Osseo resident Ray Smith, 92, died May 7 from COVID-19. He was best known for his woodworking and replicas of Osseo landmarks.

For the past five years, Smith lived in Osseo. His daughter, Laurel Hansen, said Smith lived in Realife Cooperative and then at Steeple Point and the Villa at Osseo. Previously, he lived in South Dakota, Lake Elmo and New Richmond, Wisconsin.

Hansen said her father was from South Dakota and then served in the Navy. “I enjoyed his story of when he was a young man climbing up on Mount Rushmore,” she said. “Apparently security wasn’t what it is today.”

He spent his entire career as a 3M engineer and held many patents. “He was a sweet, soft-spoken gentleman, a great dad, enjoyed golfing,” Hansen said.

Smith is best known in Osseo for his replicas of city landmarks, including both water towers, Realife Cooperative and one of the city signs on Central Avenue.

Hansen said her father was always a woodworker. She said he helped build the house her family grew up in. Smith also did some interior woodworking and some furniture. As a retiree, he built detailed wood trains that are now in a museum and helped restore a vintage locomotive in Minneapolis called the 261.

“When he moved to Osseo, he was looking for woodworking projects to keep himself active, mentally and physically,” Hansen said of Smith. “So he decided to replicate a few Osseo landmarks. He enjoyed sharing his work and got a kick out of the attention it generated. As he grew more frail, he switched to building wood toys and donating them to Children’s Minnesota hospitals. Donating them to the kids brought him joy.”

Smith was a frequent shopper and visitor at Dean’s Supermarket, where his son-in-law Brian Hansen (Laurel’s husband) works and owns the store.

“He enjoyed seeing everyone at the store,” Hansen said.

She added he also played poker with the guys at Real Life Senior Cooperative where he lived most of his time in Osseo.

“Ray and my mom Lois celebrated their 60th wedding anniversary on April 24th via a Zoom call,” Hansen said. “They couldn’t be together due to the coronavirus, but they got one last chance to see each other and share their love.”

Smith tested positive for COVID-19 on May 4 and died three days later.

While Smith stayed at the Villa, Hansen said she would do “window visits” with him by phone, at the window of his first-floor room.