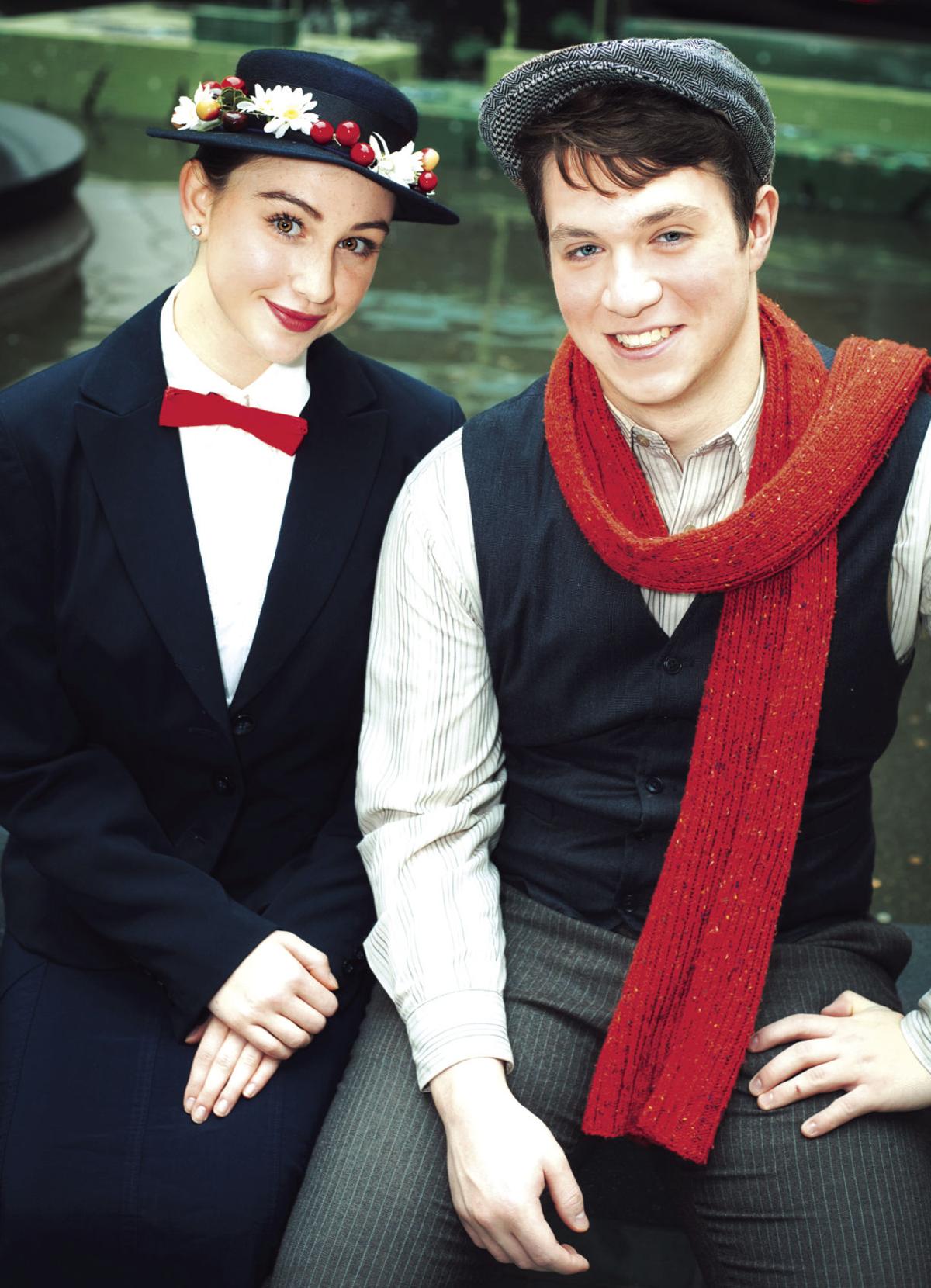 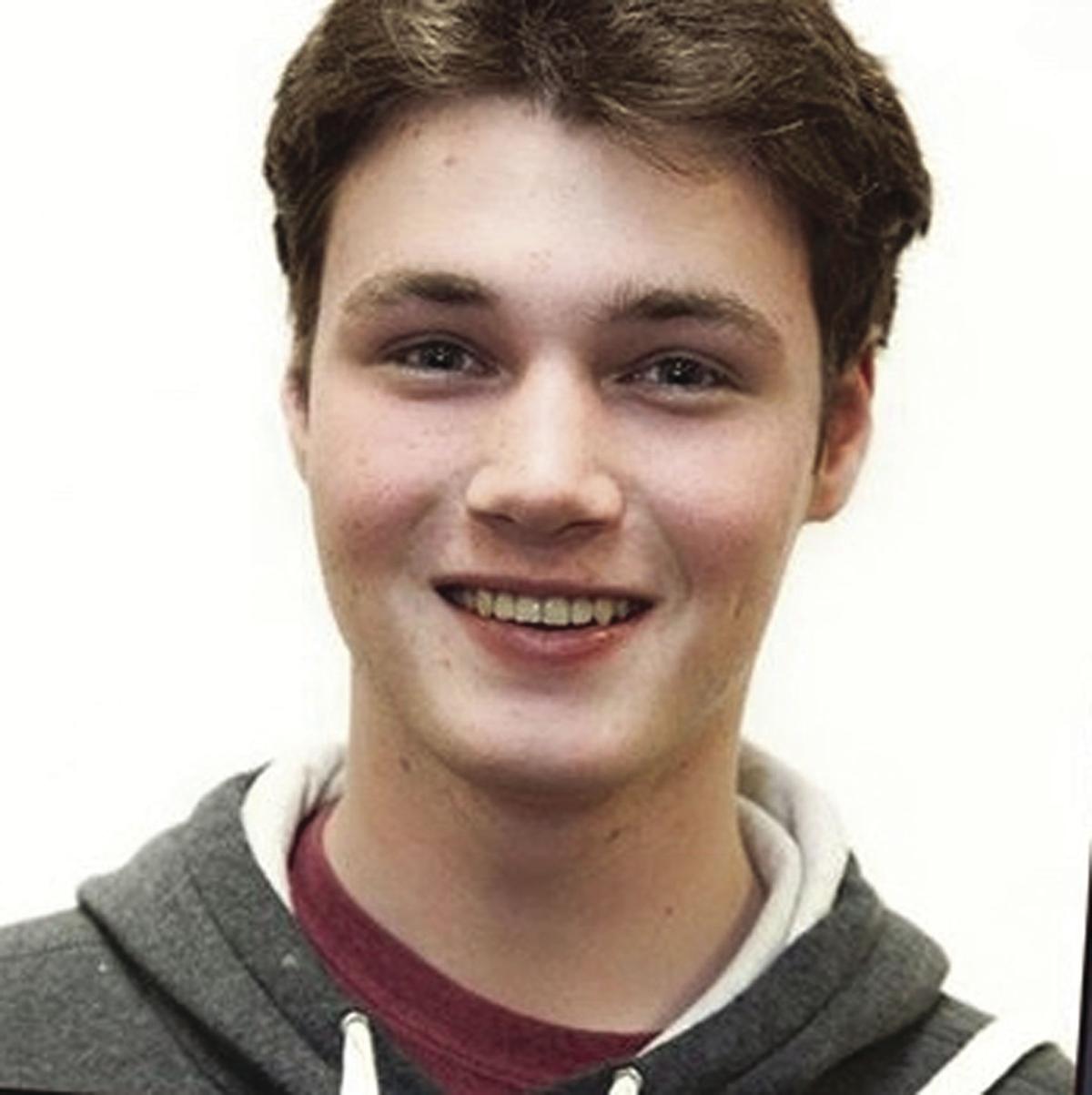 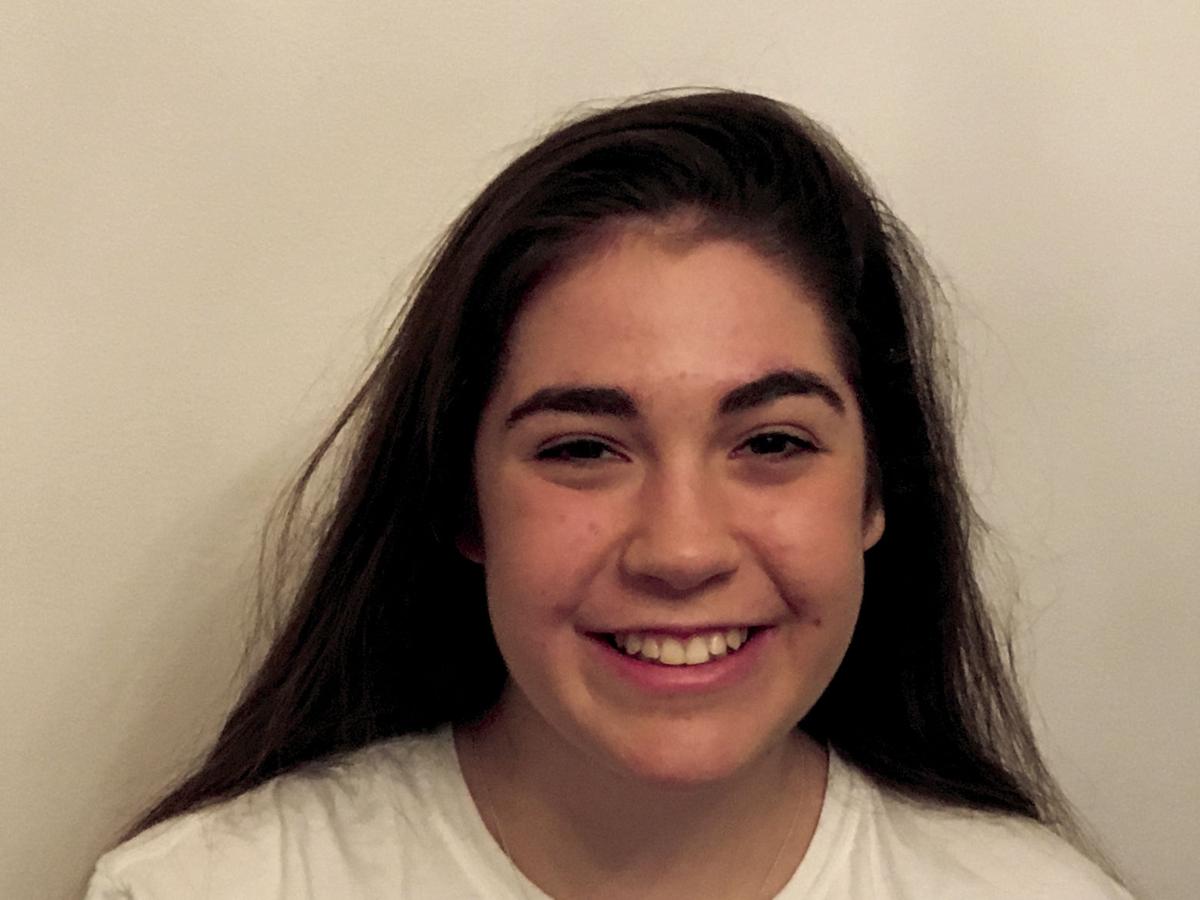 Caroline Lyngen, of Maple Grove, is performing as Mrs. Brill in the production of “Mary Poppins Jr.” at the Stages Theatre Company. 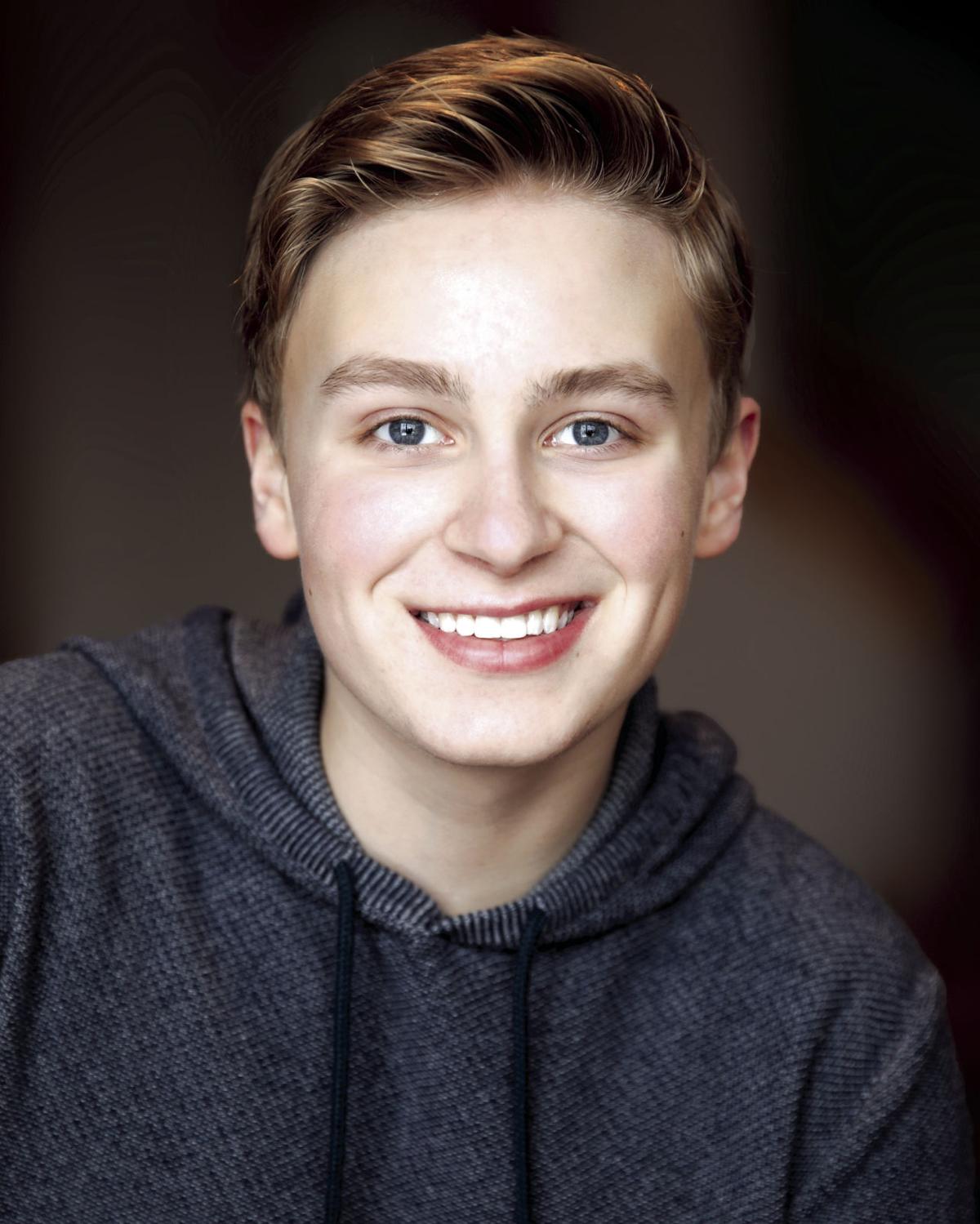 Caroline Lyngen, of Maple Grove, is performing as Mrs. Brill in the production of “Mary Poppins Jr.” at the Stages Theatre Company.

Mary Poppins is set to fly over the rooftops of London and onto the stage at Stages Theatre Company this holiday season. Disney and Cameron Mackintosh’s “Mary Poppins Jr.,” based on the classic P.L. Travers stories and the Walt Disney film, is playing at Stages Theatre now through Dec. 27.

Several area residents will be on stage during this production.

Ian Handeland, of Dayton, is playing Bert. Ian is 17-years-old and a senior at Maple Grove High School. This is his third production with Stages Theatre Company,  previously appearing in “The Nightingale” and the Stages 2017-18 holiday production of “Disney’s Beauty and The Beast Jr.” He has also performed with Front Porch Musical Theatre, and Bunce Backyard Productions.

Maple Grove resident Jonathan Grommesh is playing the role of Chairman of the Bank. He is 17-years-old and a senior at Maple Grove Senior High School. This is Jonathan’s second production with Stages, following his debut in “The Nightingale.” He has also performed with Bluewater Theatre Company, Front Porch Musical Theatre, and Bunce Backyard Productions.

Caroline Lyngen, of Maple Grove, plays the role of Mrs. Brill. This is Caroline’s first production with Stages Theatre Company. She has previously appeared in productions with Front Porch. Caroline is 16, and a 10th grader at Maple Grove Senior High School.

“Stages Theatre Company’s holiday show has become a tradition for families, and this one is no exception,” said Sandy Boren-Barrett, Artistic Director.

The jack-of-all trades, Bert, introduces us to England in 1910 and the troubled Banks family. Young Jane and Michael have discouraged many nannies before Mary Poppins arrives. The curious new nanny takes the family on magical and memorable adventures, teaching them that “Anything can happen if you let it.” Adapted especially for the young and the young at heart, this musical includes favorite Sherman brothers’ songs such as “A Spoonful of Sugar,” “Feed the Birds,” and “Supercalifragilisticexpialidocious.”

“Mary Poppins Jr. is full of the spectacle and quality our patrons have come to expect, and yes, Mary will fly,” said Boren-Barrett.

Disney and Cameron Mackintosh’s “Mary Poppins Jr.” is presented through special arrangement with and all materials are provided by Music Theatre International (MTIshows.com). Original music and lyrics by Richard M. Sherman and Robert B. Sherman; book by Julian Fellowes; new songs and additional music and lyrics by George Stiles and Anthony Drewe; co-created by Cameron Mackintosh; and directed by Sandy Boren-Barrett and Michael Matthew Ferrell.

This production is approximately 80 minutes in length (with a 10 minute intermission) and is recommended for children of all ages. There is a cost to attend. Visit stagestheatre.org for performance dates and times, or call the box office at 952-979-1111, option 4.