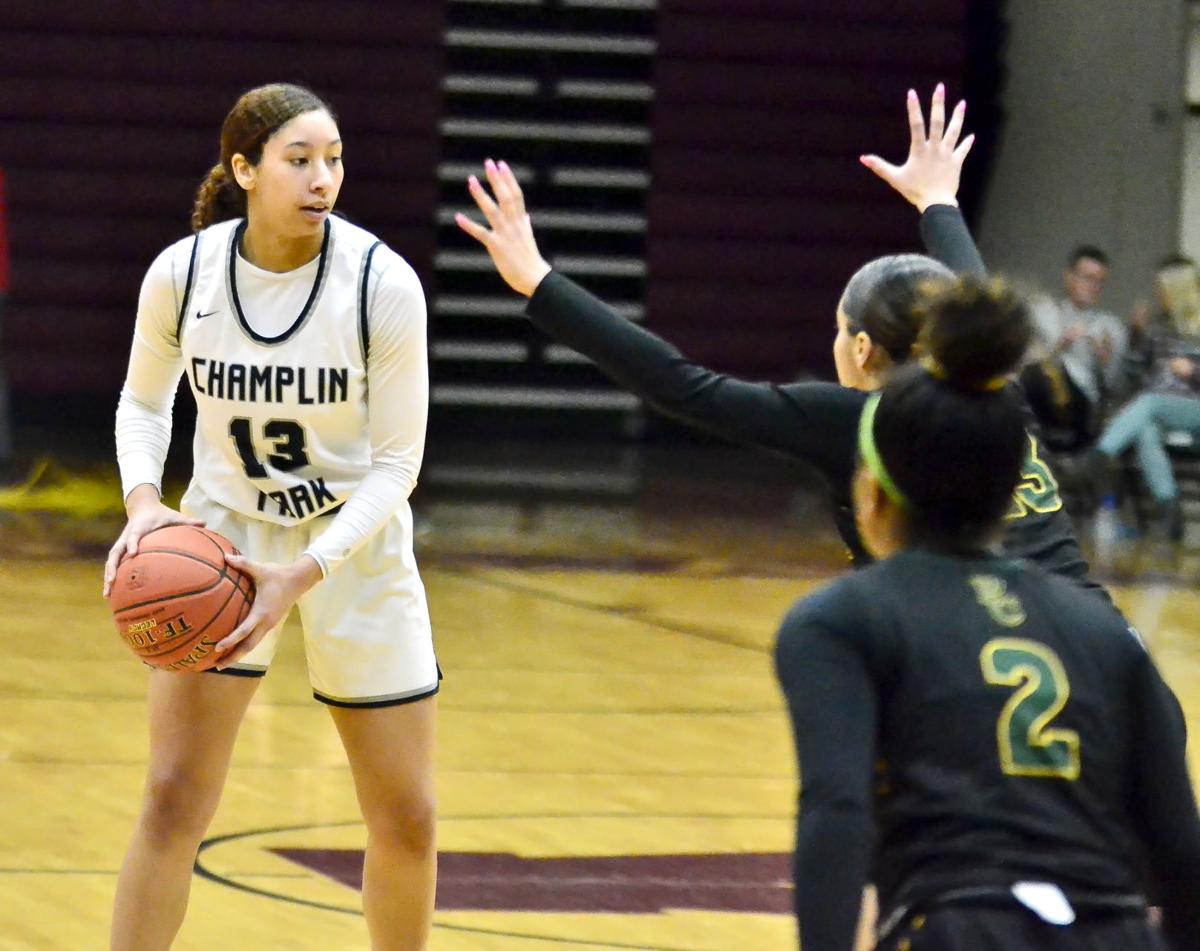 Champlin Park junior forward Maya Fitzpatrick waits for a teammate to cut to the basket in the 5AAAA section semifinals. Fitzpatrick was named to the All-Northwest Suburban North Conference team. 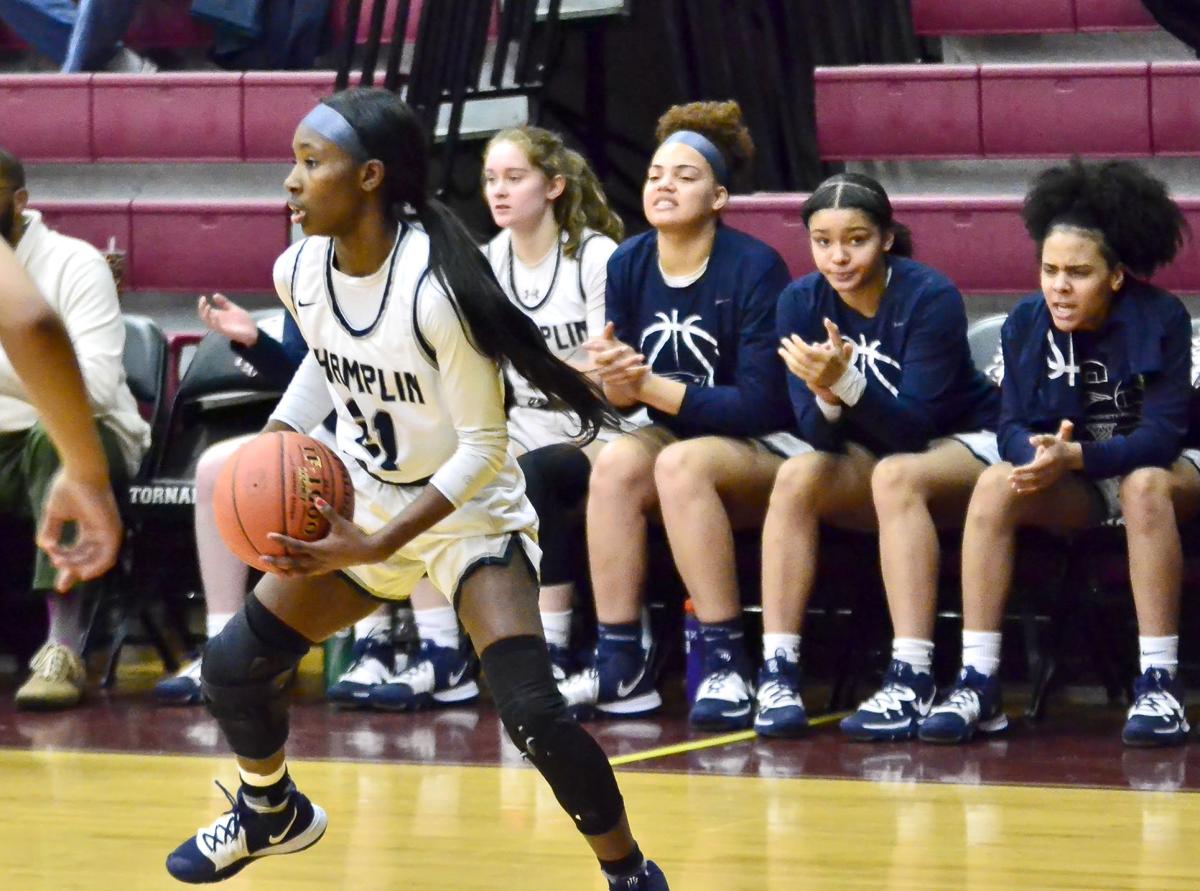 Champlin Park junior forward Maya Fitzpatrick waits for a teammate to cut to the basket in the 5AAAA section semifinals. Fitzpatrick was named to the All-Northwest Suburban North Conference team.

The two Rebels helped lead the squad to a 12-15 overall record (6-6 conference) and a trip to the 5AAAA section semifinals as a No. 5 seed, winning five of their final six games.

Dubose was third on the team with 183 points and chipped in 12 points in two section games.

Overall, the Rebels were a young squad this past season. Senior guard Izzy Quick and Dubose were both key players, but the rest of the team is expected back for the 2020-21 season.

Junior forward Gina Stefferud, junior guard Amaya Doree and Fitzpatrick were three of the four juniors on the team this season and all look to play a larger role next season along with 11 players that were sophomores or freshmen this year.

All are expected to also play a larger role next season.