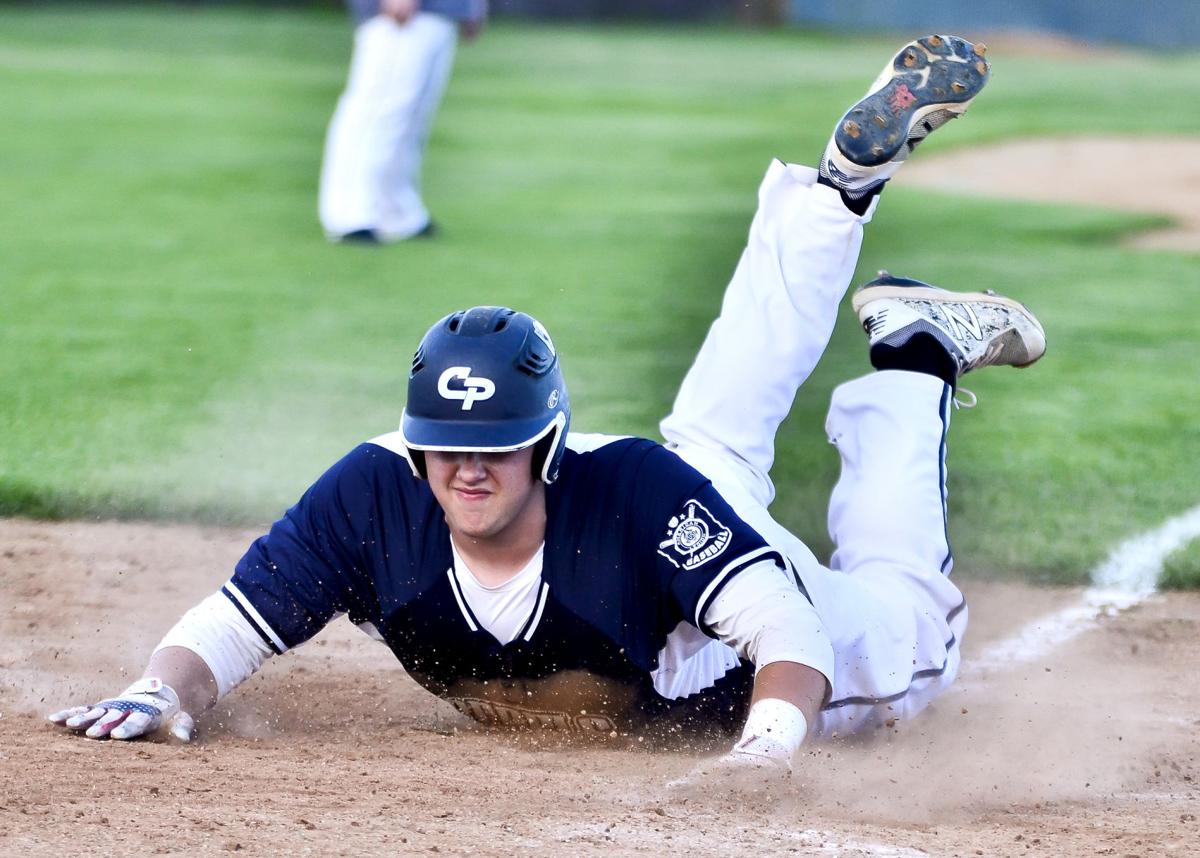 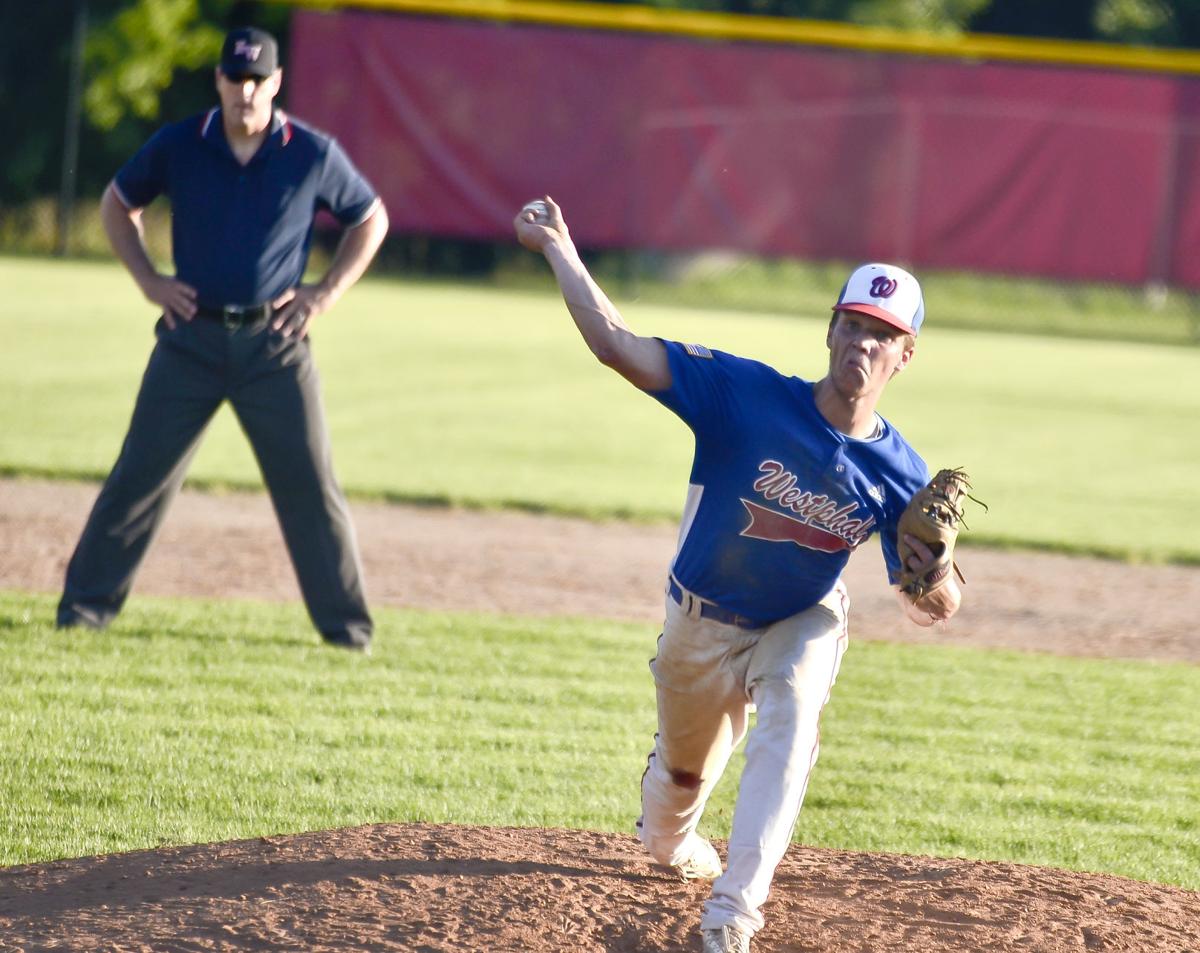 Tyler Schell throws a strike in the fifth inning July 11 in a North Hennepin League game against Osseo at Robbinsdale Armstrong High School. Schell recordedone out for the only scoreless inning by Post 251 pitching during an 11-0 loss in five innings.

Tyler Schell throws a strike in the fifth inning July 11 in a North Hennepin League game against Osseo at Robbinsdale Armstrong High School. Schell recordedone out for the only scoreless inning by Post 251 pitching during an 11-0 loss in five innings.

The Minnesota American Legion Baseball board decided to suspend the 2020 season until at least May 9 during a virtual meeting on April 11.

That means that teams cannot hold tryouts, practice or play games until given notice, and a failure to do so will “forfeit any chance of a refund of insurance in the event there is no Legion Baseball season in Minnesota,” Minnesota State Baseball director Randy Schaub wrote in a statement.

Legion baseball is for 13- to 19-year-old players. In Minnesota, there are over 330 teams.

There will be another board meeting on May 9 to assess the situation and see if any new developments can offer insight into whether to begin the season, postpone it further or cancel it outright in a worst-case scenario.

That decision will be based on federal and state guidelines on when it is safe to resume sports on an amateur and professional level.

The American Legion has already canceled all regional and world series tournaments for the year. Team fees made to the national office will be refunded, but administrative fees will not, according to Schaub’s statement.

The Minnesota American Legion has also canceled the annual district and state conventions which were going to be held in July and August.

The Minnesota American Legion board will meet May 9 to discuss the fate of the summer baseball season.