Saint Therese has five senior living communities in the Twin Cities area. This is a concept sketch for a sixth community proposed for 13 acres at 8200 County Road 116, just south of Corcoran City Hall. (Architect’s sketch courtesy of St. Therese) 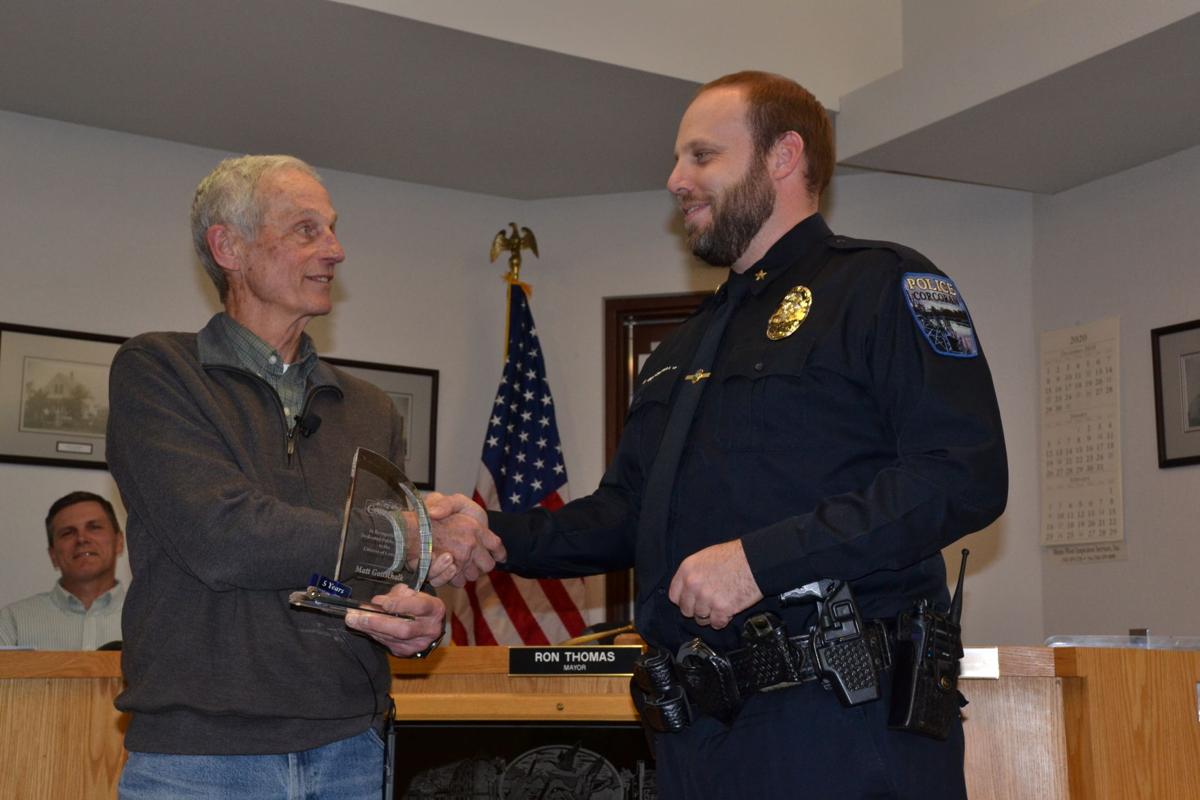 Saint Therese has five senior living communities in the Twin Cities area. This is a concept sketch for a sixth community proposed for 13 acres at 8200 County Road 116, just south of Corcoran City Hall. (Architect’s sketch courtesy of St. Therese)

The Corcoran City Council, Thursday, Dec. 12, accepted an offer from Saint Therese to purchase 13 acres of city-owned land located south of City Hall at 8200 County Road 116 — an agreement that is likely to transform downtown Corcoran.

At the meeting, the council also took up other business. Here are meeting highlights.

The City Council went into closed session at the end of the meeting to discuss the purchase offer from Saint Therese. The potential land sale had been discussed in closed session for a couple of months.

This time the council emerged from closed session to approve the land purchase agreement between the city and Saint Therese. The council also authorized the mayor and city administrator to draft a letter to the state Department of Human Services in support of the Saint Therese project.

City Administrator Brad Martens explained terms of the Saint Therese deal. He said Corcoran had not been marketing the land. Saint Therese approached city officials, who decided that the Saint Therese concept has a “strong match” with their vision for the future of Corcoran’s Town Center.

The purchase agreement calls for Saint Therese to pay $52,432 per acre for the 13-acre site. Martens stressed that this is “raw land” that would require investment in off-site utilities, including water and sanitary sewer, and transportation. (After the meeting, he said the investment would be on the part of Saint Therese, the city and benefiting property owners.) To seal the deal, Saint Therese will pay $25,000 in earnest money. The purchase agreement has a one-year contingency period with two additional six-month options. Corcoran has a buy-back option if a specific project does not take place.

Martens expected Saint Therese to file land use applications with the city in first quarter 2020. The Department of Human Services is expected to make a decision on the project in April.

“This is exciting,” Martens said.

Turning to the topic of fire service, the City Council heard a report from the city’s Fire Service Subcommittee about planning for fire services to meet future needs of Corcoran.

Corcoran Public Safety Director Matt Gottschalk summed up findings spelled out in the 23-page report from the Fire Service Subcommittee. He encouraged citizens to read the full report on the city website at ci.corcoran.mn.us. Click on Government, Council, Agenda packets, 2019, 12-12 and scroll to Item 10b.

Gottschalk asked for and got City Council approval of the vision, mission and values statements spelled out in the report. The council also directed city staff to develop a work plan to pursue endorsed recommendations.

City Councilor Bottema said he was “truly impressed” by contributions from the three fire chiefs. He asked city staff for a “map” laying out the future, what is working and “what we are supposed to do.”

Availability of ambulances is an important issue, he said. During a ride along, he discovered that only one ambulance was available to respond to a call. The ambulance had to come from Waconia.

City Councilor Dejewski said the subcommittee looked at where fire service coverage currently is and what geographic areas have the longest response times from fire departments. He said the city could find ways to modify medical response times.

Gottschalk said half of the demand for fire services comes from medical calls. Fire services need the requisite number of personnel to work on a patient. Fire trucks are not needed for responses to medical calls. Cities and fire departments can use this type of information for planning purchases of equipment and where it should be located for effective response times.

RECOGNIZED Gottschalk for five years of service to the city.

APPOINTED Alicia Hoffmann to succeed Debbie Regan as a volunteer member of the Parks and Trails Commission. Her term will end Feb. 28, 2022. A 20-year resident of Corcoran, Hoffman has a degree in Recreation and Leisure Studies.

APPROVED the job description and hiring process for a full-time recreation coordinator. Official start date would be Feb. 3.