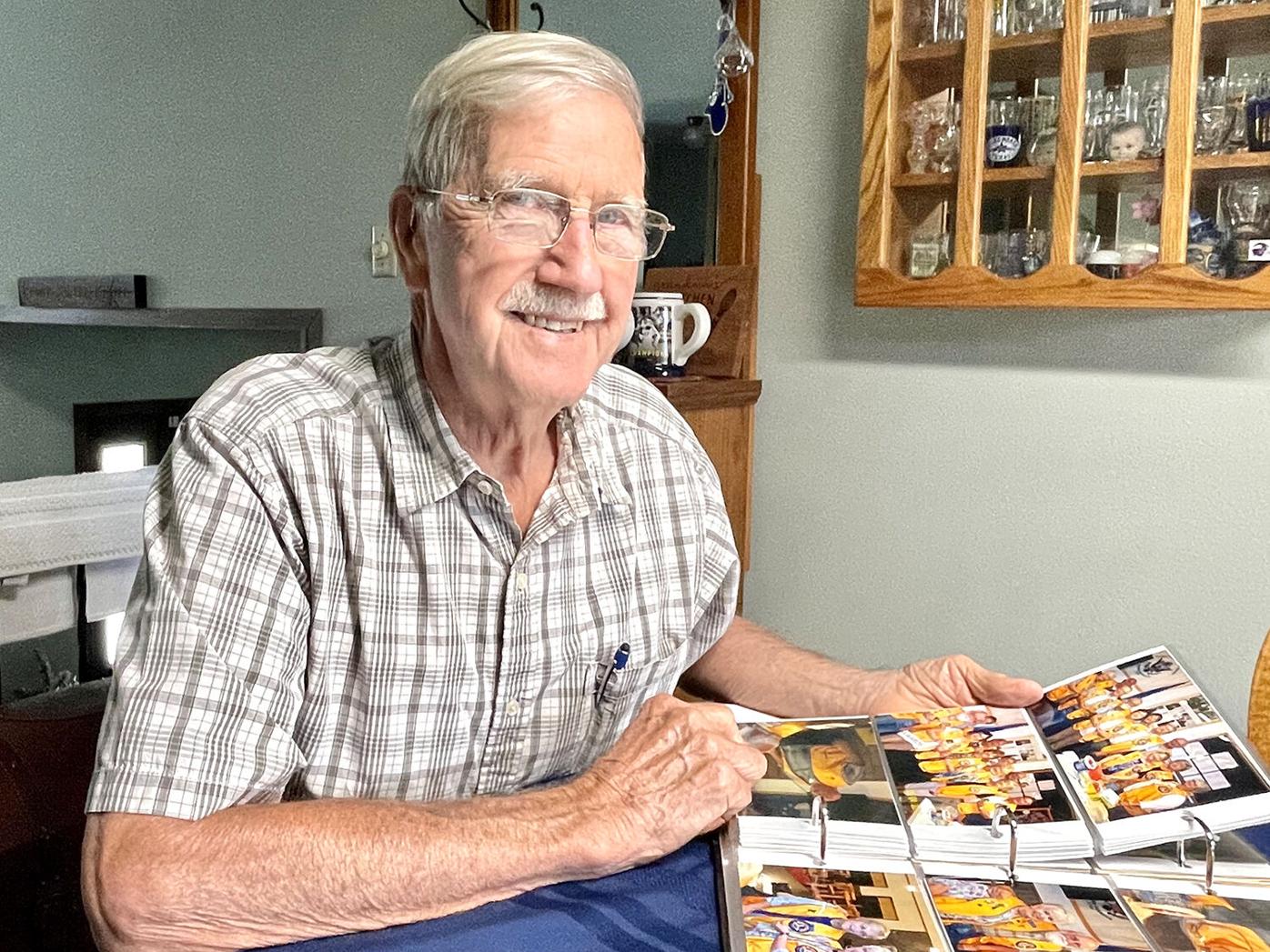 Looking through a photo album the Coyles have kept through the years, bring back many memories of what the members of the Richardson Township Lakes Area Lions Club did up until the time it was disbanded, June 30. Pictured is Gerald Coyle. 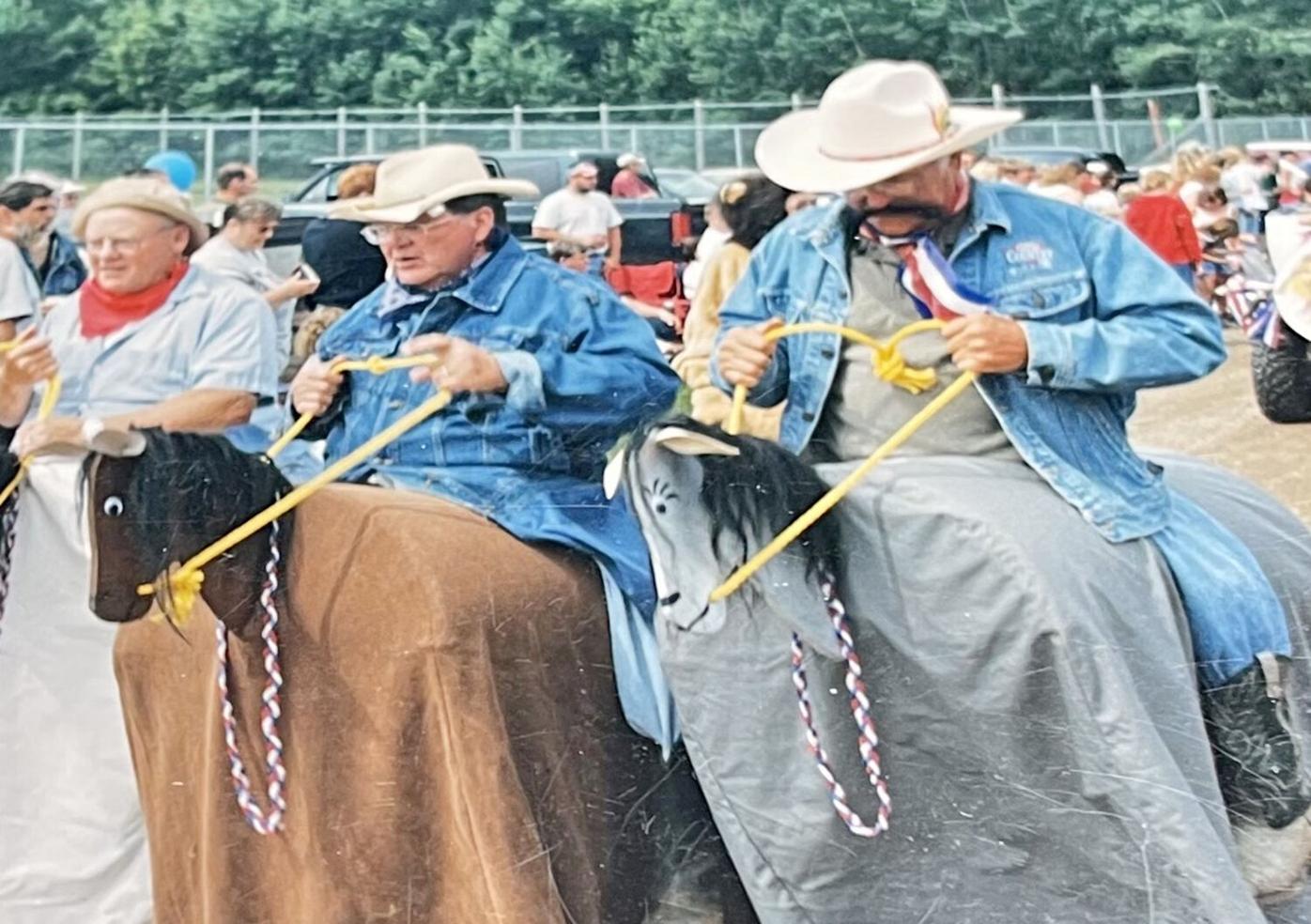 The members of the Richardson Township Lakes Area Lions Club were active in their communities and always had something extra to bring. With a passion for making a difference, they often made people smile, including at this parade one year.

“I think everybody at that meeting was pretty sad, because they knew we weren’t going to do the things we had done before,” he said.

Coyle said the decision to disband the club was the fact that the members were growing older. Many also went south to warmer climates during winter or because of health reasons, were unable to come to the meetings or other activities. It had also become increasingly difficult to recruit new, younger members as many were simply busy with life and family. Since 1994, several members have also died.

Although club members had discussed the possibility of disbanding the Club for nearly two years, member Joyce Weiss said it took a while to process and accept it.

“It kind of hurts, because you work so hard to maintain and to build something up, but yet you realize the time has come where you can no longer do it,” she said.

The Richardson Township Lakes Area Lions Club was founded in 1993. Coyle. who is one of the charter members, recalls the first meeting ever held. A group of people from the area had gathered to start the club when one man, Darvin Dahlke, suggested he be the first president and Coyle the Club’s first secretary.

Coyle served as president for two years. Initially, he said, the plan had been to keep officers on for a year. However, one club member who had been involved in the previous club said he believed that club disbanded after a year because of the difficulty of finding who would serve in what position.

“I was talking to him one day about who he thought we should get as our new president. He said, ‘You know, I think our previous club failed because of this very thing. If you’d stay on, if we keep the same officers for two years, I think we’ll be successful.’ So that’s why I stayed the second year and we kept the same officers, which worked out pretty good,” Coyle said.

Besides the great camaraderie among the members and fun activities the Club arranged to fundraise, the Richardson Township Lakes Area Lions Club leaves behind quite a legacy of helping people over the years.

The Club has also paid 5M8 dues and Lions International dues, which amounted to an average of $3,000 per year, Coyle said.

Although the club may have been disbanded, the memories continue to live on. It has been a great journey, Coyle and Weiss said.